The 30-year-old pursued a career inside the cage after a successful run on the reality TV show and won his four fights. 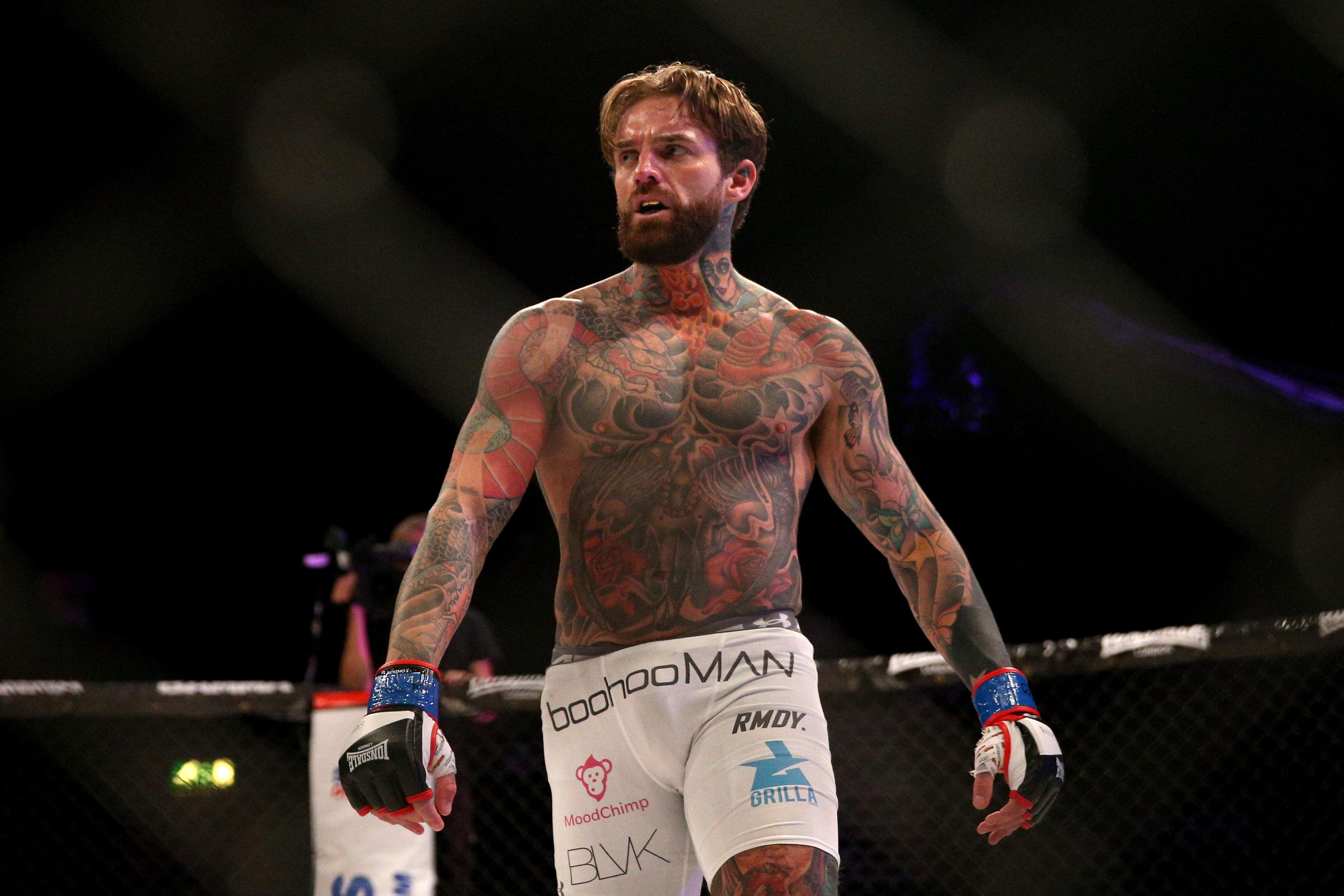 He went from regional promotions to a spot on the Bellator MMA card within a year, winning his first match for the US promotion at their London show in May in the first round.

But since then things have slowed down for Chalmers, and he has revealed how his progress has been stalled due to a contract dispute with the British Association of Mixed Martial Arts (BAMMA), which will be settled in court.

Speaking to the Helwani Show, he said: “I was told I was going to be released from my BAMMA contract after the fight with Bellator, that didn't happen. It's a load of stuff that is now affecting the fighting because it's a legal case that I can't fight. 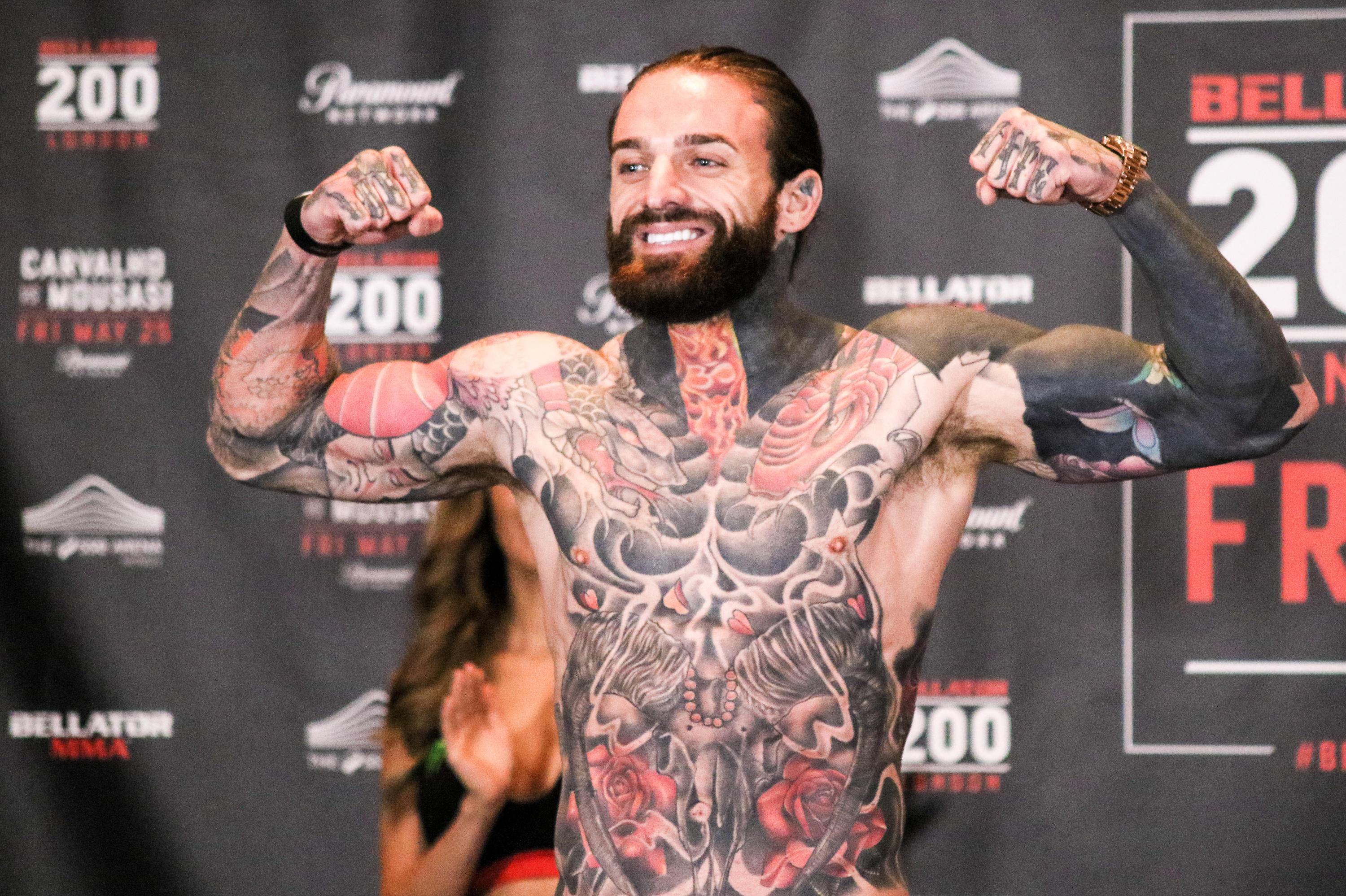 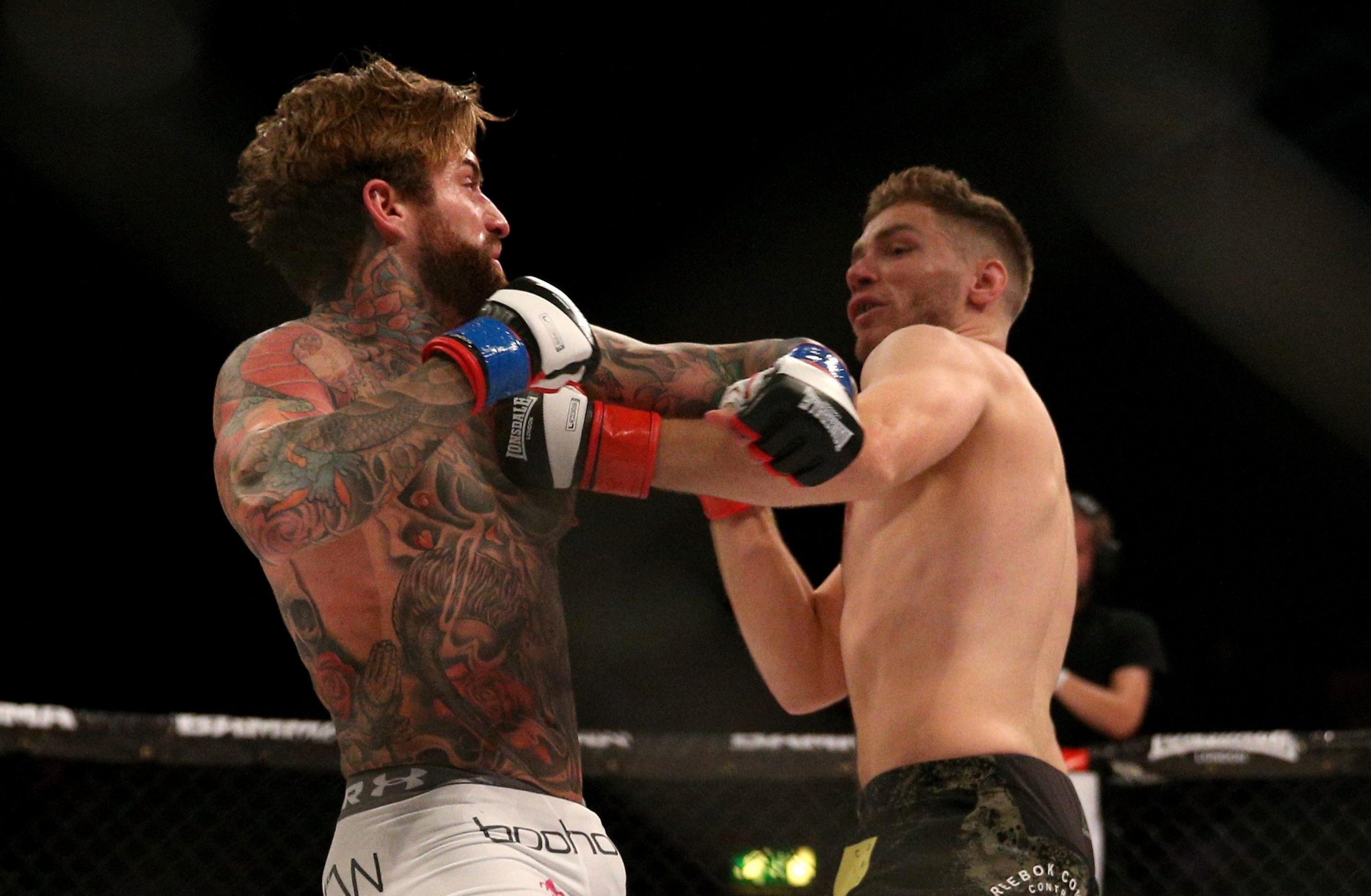 When he fought for Bellator is was widely-assumed BAMMA had released him to sign with worldwide brand, but it now appears this was not the case – with the star claiming he never penned a deal.

And he now says the dispute is seriously hampering his MMA career and preventing him from pursuing other ventures.

BLACK AND WHITE McGregor 'will retire' if he loses to Nurmagomedov

Chalmers explained: “I never signed with Bellator. BAMMA gave us a one-fight release, so I could fight on Bellator and afterwards they said they would release us which was part of the deal and it never got stuck to. It's unfortunate that it's had to go to court.

“Apparently there were some things that were said, apparently I wasn't making a difference when it come to the fighting, ticket sales. But my last fight in my hometown was 6,500 people, their last show was 300 people so there's a bit of a difference there.”

He added: “It's not just affecting my fighting, it's affecting other things. I've had TV offers that I can't sign for because it's in court.

“I've got offers from a big boxing promotion to fight in Europe, in England that I can't look at.

“Obviously, I've got an offer on the table from Bellator that I can't sign. It's just holding everything back. It's unfortunate that it's come to this because when I was with BAMMA we had a great relationship.”

If BAMMA win in court then Chalmers is adamant he will not fight for the company again, insisting he would just sit until he becomes a free agent.

He said: “I would just see my contract out and I wouldn't fight. I think it ends next May.

“Even if it was a contract where I had to fight so many fights, I couldn't fight because there's no shows booked in to fight anyway. It's a weird situation that I'm hoping to get over and done with as soon as possible and then I can look at all the offers that are on the table.

“I wouldn't mind getting one (fight) in at the end of this year. I've only had one this year whereas last year, I had three. I want to be on Bellator. I want to fight in America. I just want to go as far as my career will take us, as far as I can push myself in MMA. That's the plan.”