Didier Deschamps' men found themselves 2-0 down with minutes left in front of a stunned crowed in Paris. 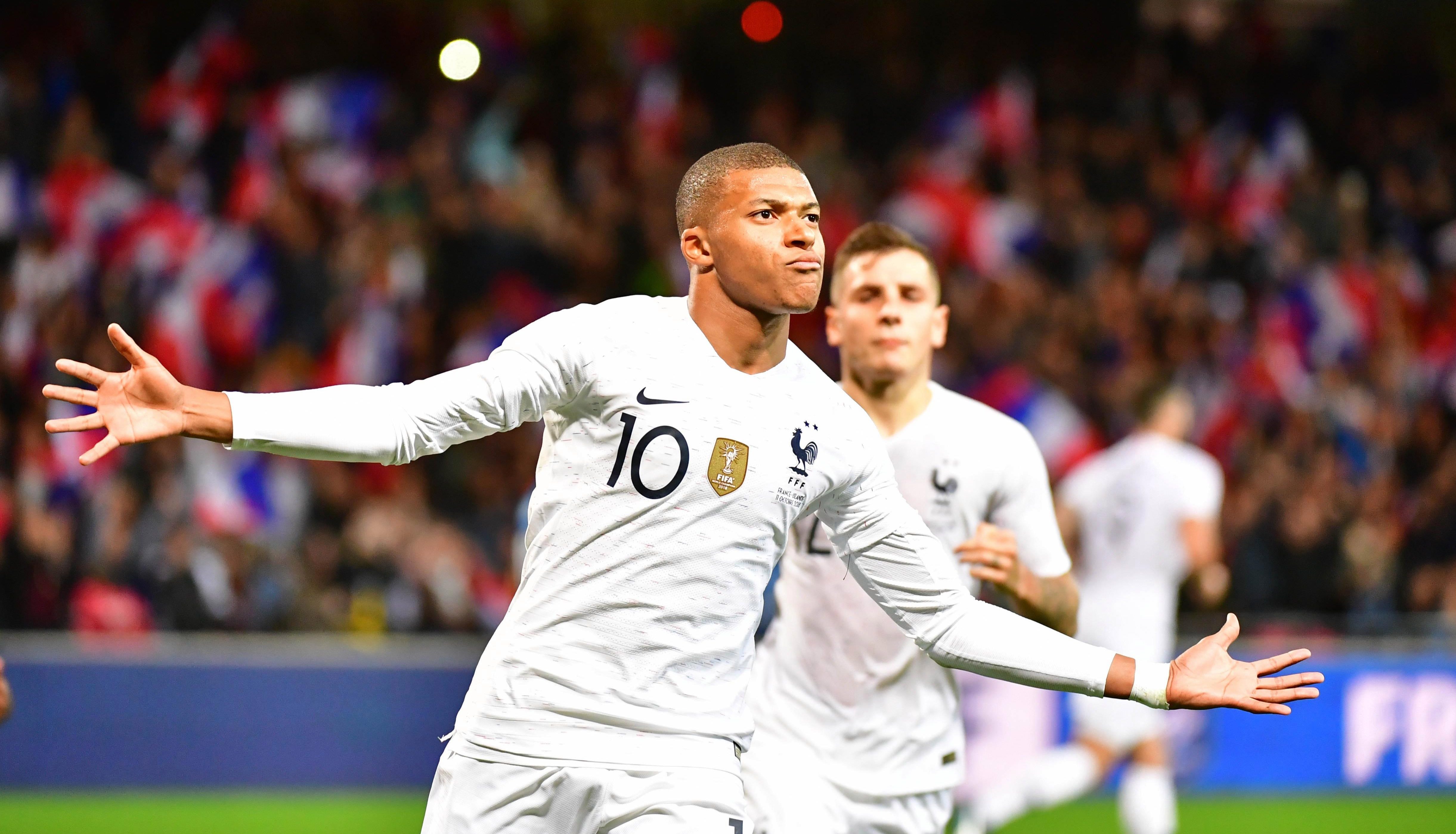 But an own-goal from Iceland followed by a last-gasp penalty from Mbappe saw the World Cup winners leave the game with a draw.

France named a strong starting XI for the friendly match despite facing Germany in the Nations League next week.

The likes of Antoine Griezmann, Raphael Varane and Paul Pogba were all present as the likes of Ousmane Dembele, Presnel Kimpembe and Steven N’Zonzi were given a chance to shine from the start.

However, despite dominating possession, France failed to find an early goal at the Stade de France. 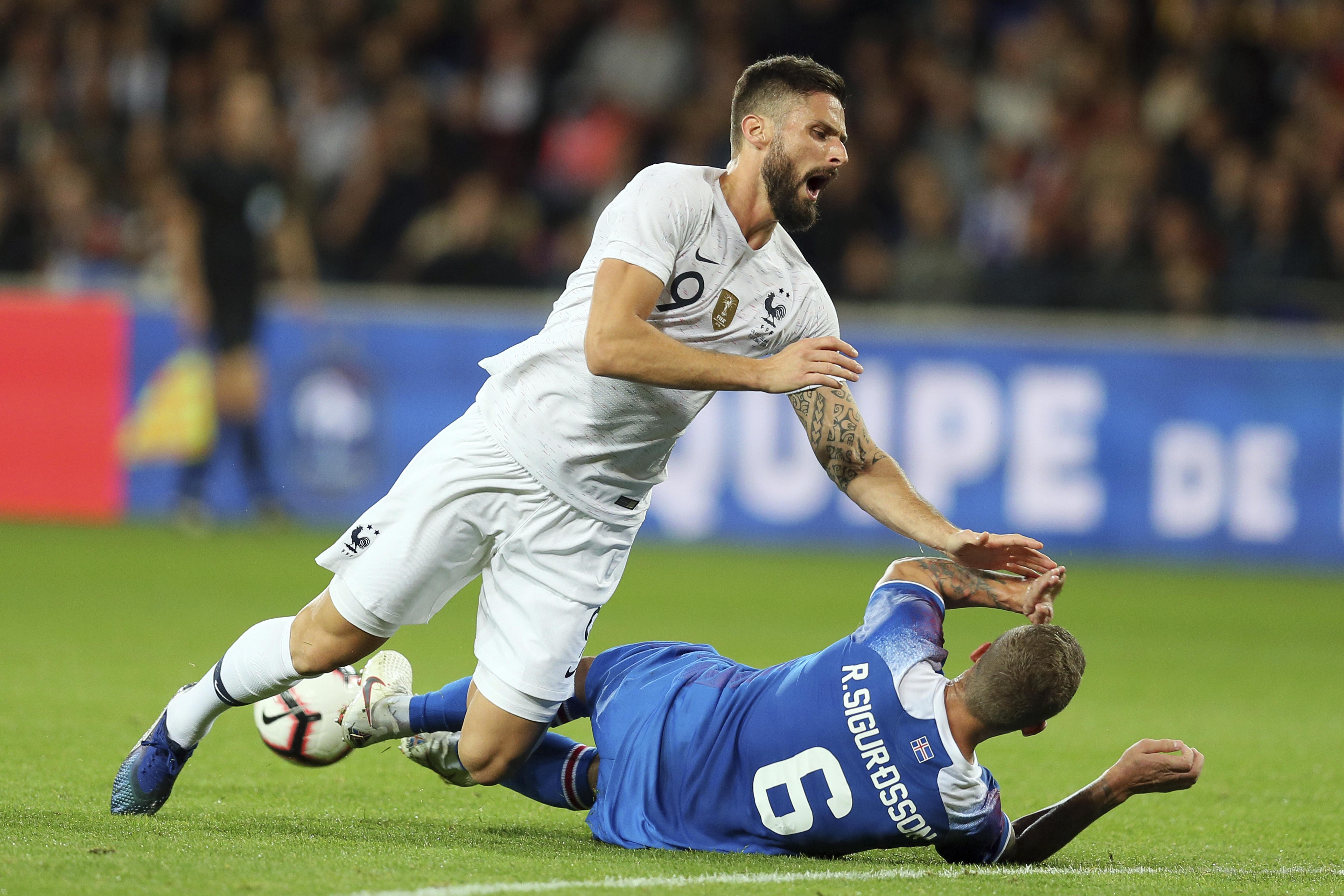 And home fans were left stunned when Iceland took the lead in the 30th minute through Aston Villa’s Birkir Bjarnason.

Despite making a number of chances early into the second half, France soon found themselves two goals down thanks to a strike from 35-year-old veteran Kari Arnason.

However, the World champs turned on the pressure late on and saw their efforts rewarded when Homar Orn Eyjolfsson turned the ball into his own net with four minutes remaining.

Mbappe then continued his dramatic rise to the top by firing home from the penalty spot moments before the final whistle in order to spare Deschamps’ blushes on the night. 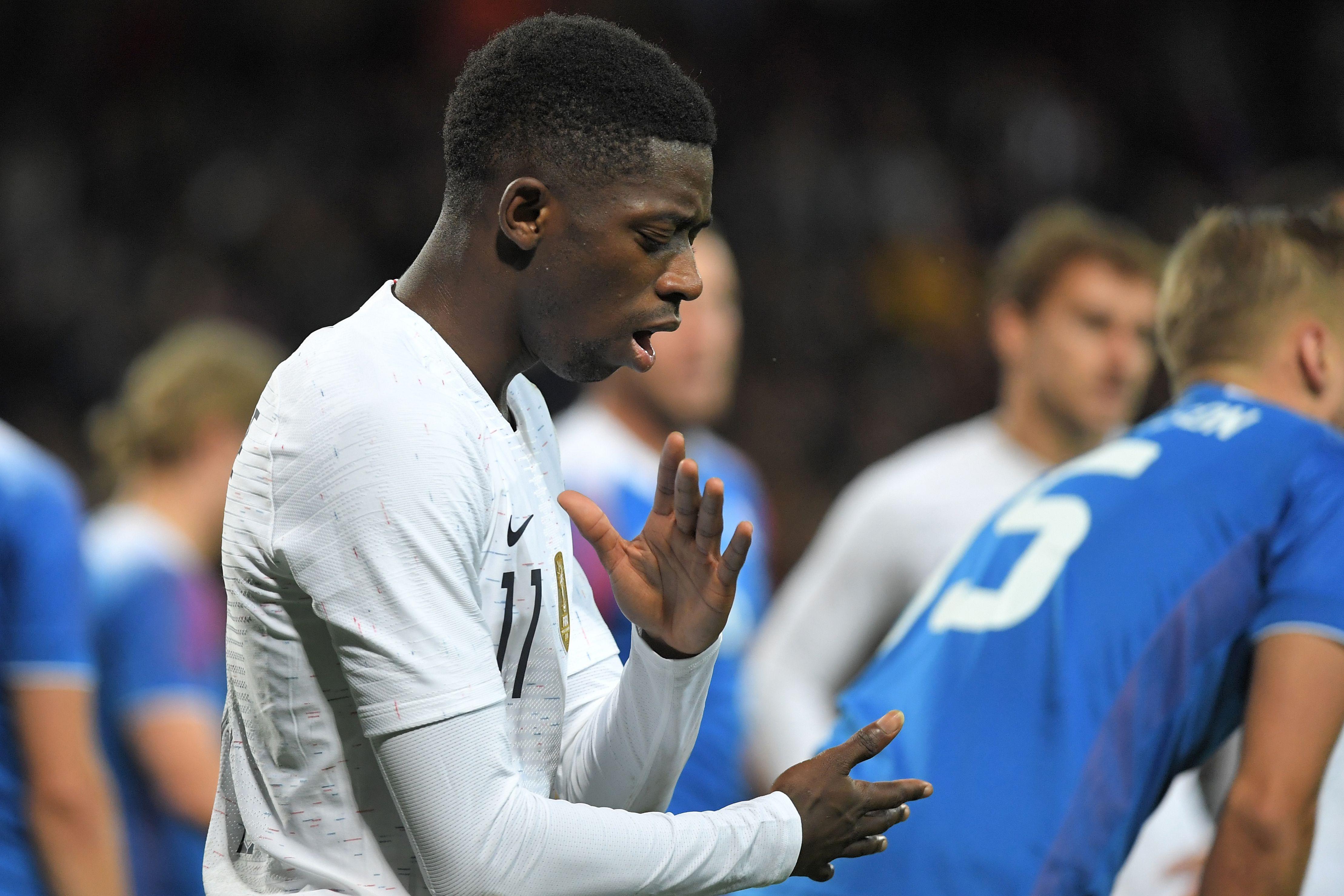 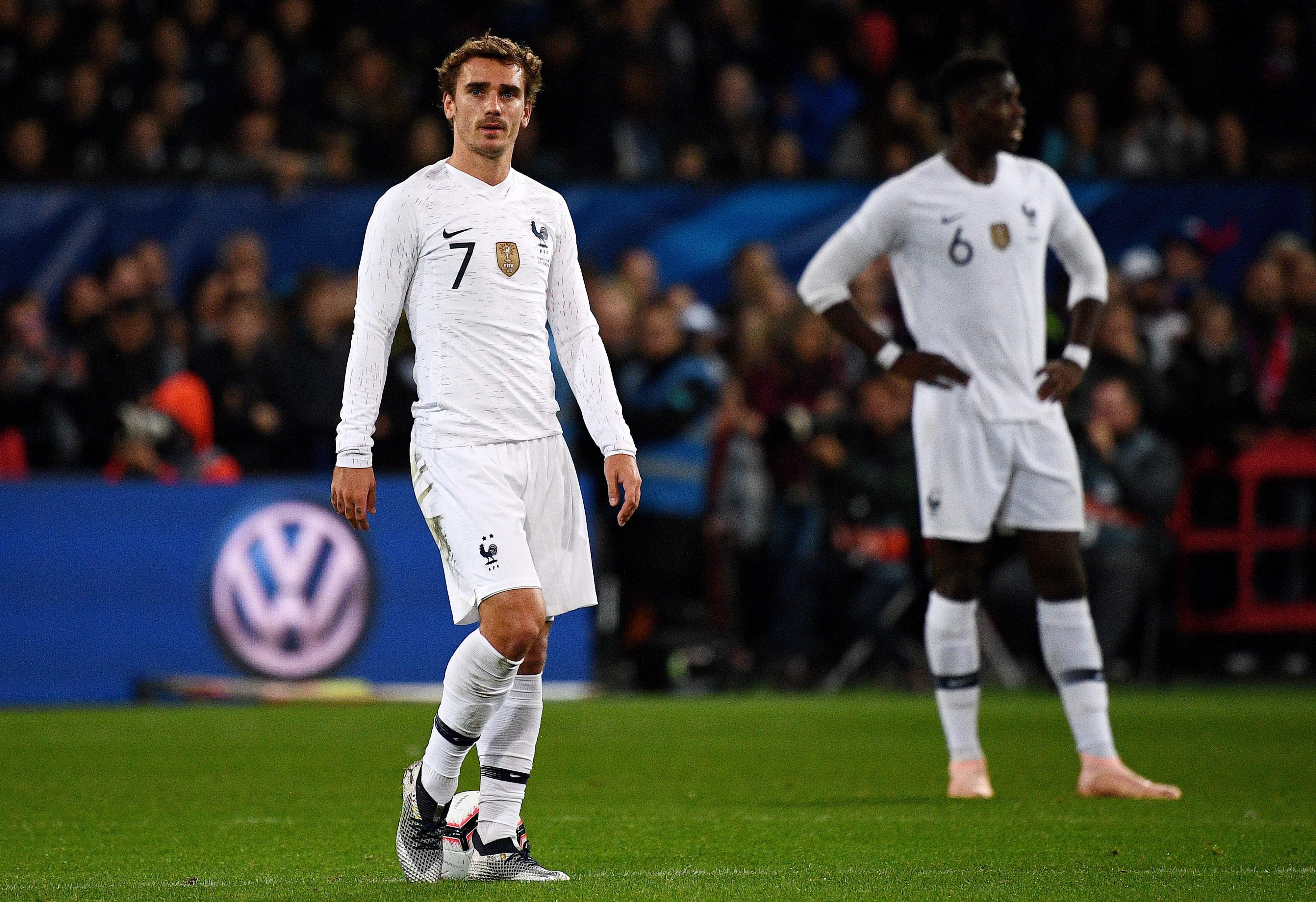