The former England stars could have been in a cosy studio as TV pundits. 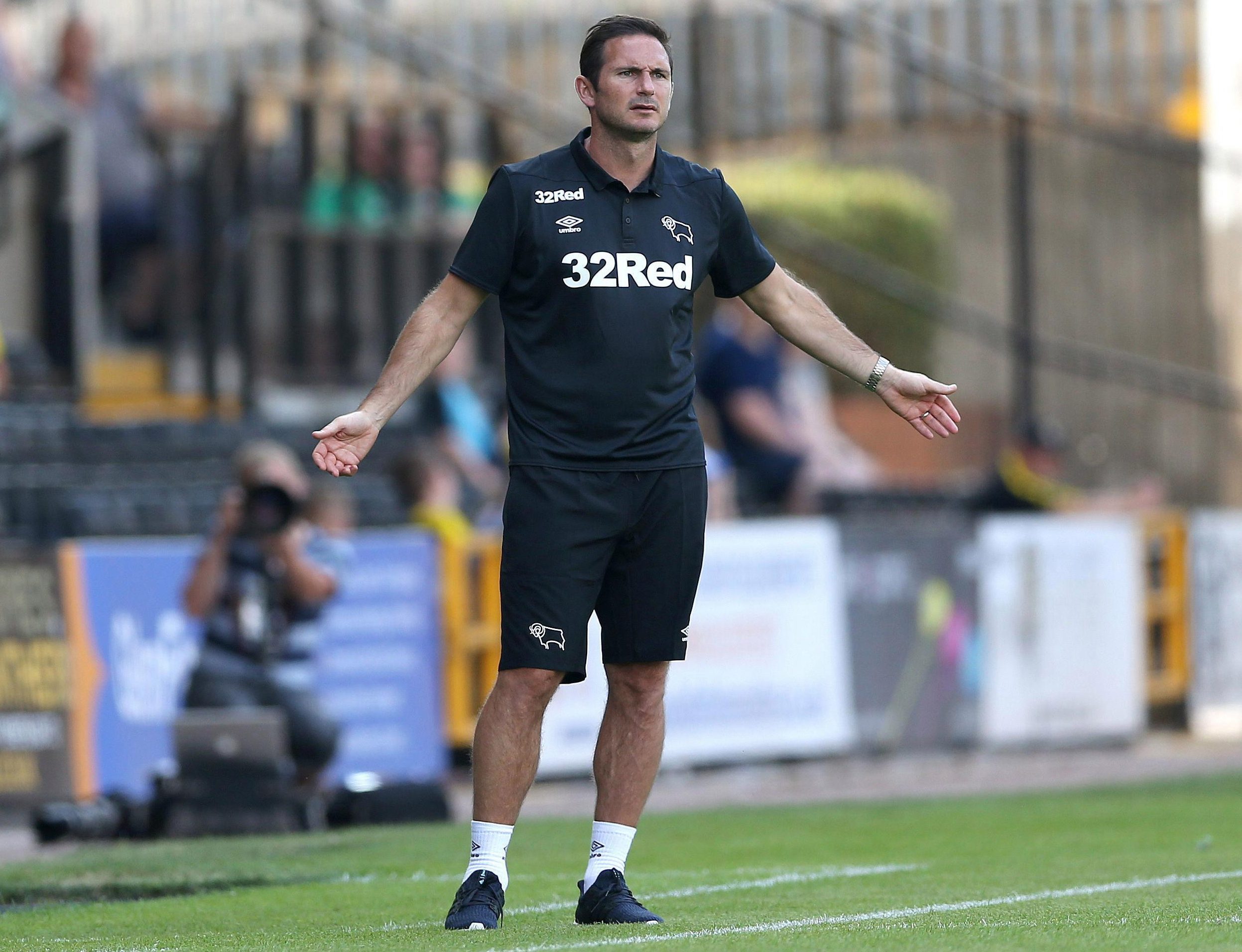 But instead Lampard will be taking charge of Derby for the first time in the Championship tonight away to Reading.

And Rangers boss Gerrard will get his first taste of the Scottish Premiership at Aberdeen on Sunday.

Lampard said: “We have been texting this week to discuss the mad life of a football manager.

“We’re both enjoying every minute of it. 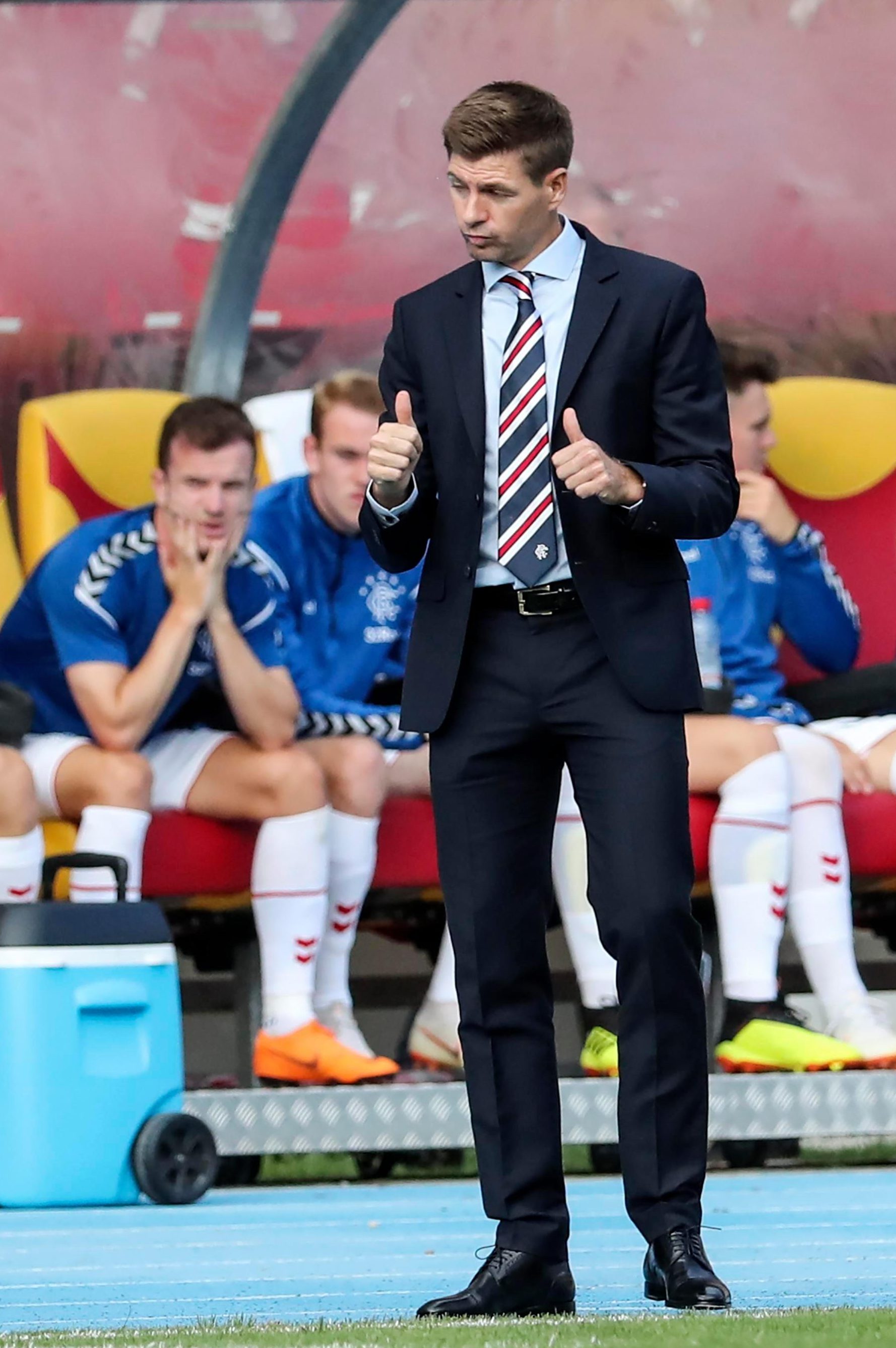 “It’s strange. You can’t switch off because you want to do so well, which means living it every moment of the day.

“I’m sure Steven will be the same, because I know how competitive he is.”

Chelsea legend Lampard, 40, has an immediate response when asked why he has chosen the pressures of life in the dugout.
He said: “Because you get the bug. I know Steven did.

“TV work is comfortable, but there’s real pressure here because you want to do the job as best as you possibly can. 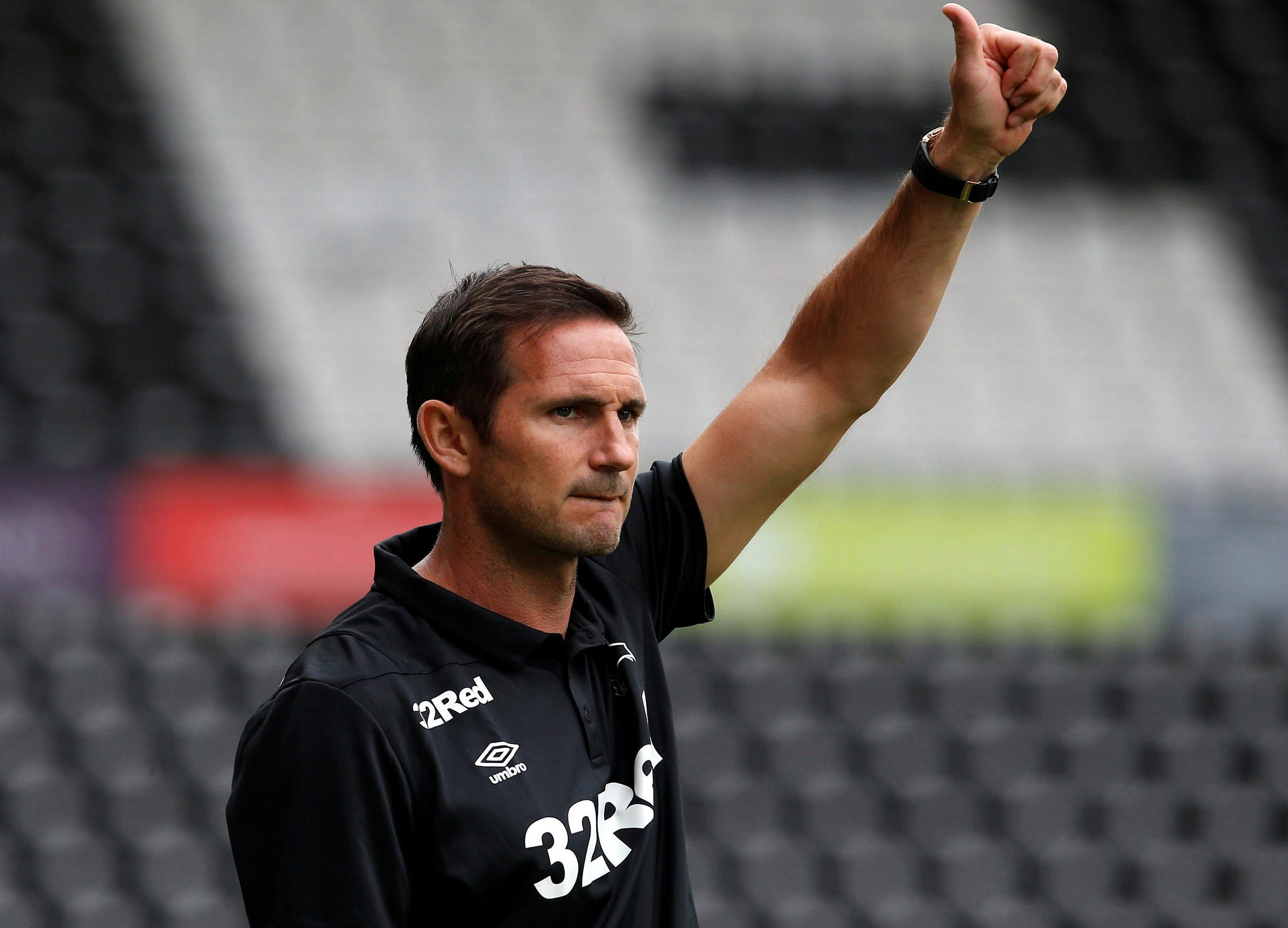 “Steven was with the Under-18s at Liverpool. It draws you in — and for all the lack of sleep you can’t help but love it.
“Myself and Steven were talking about it when we were working on BT.

“But ask me again after a few results.” 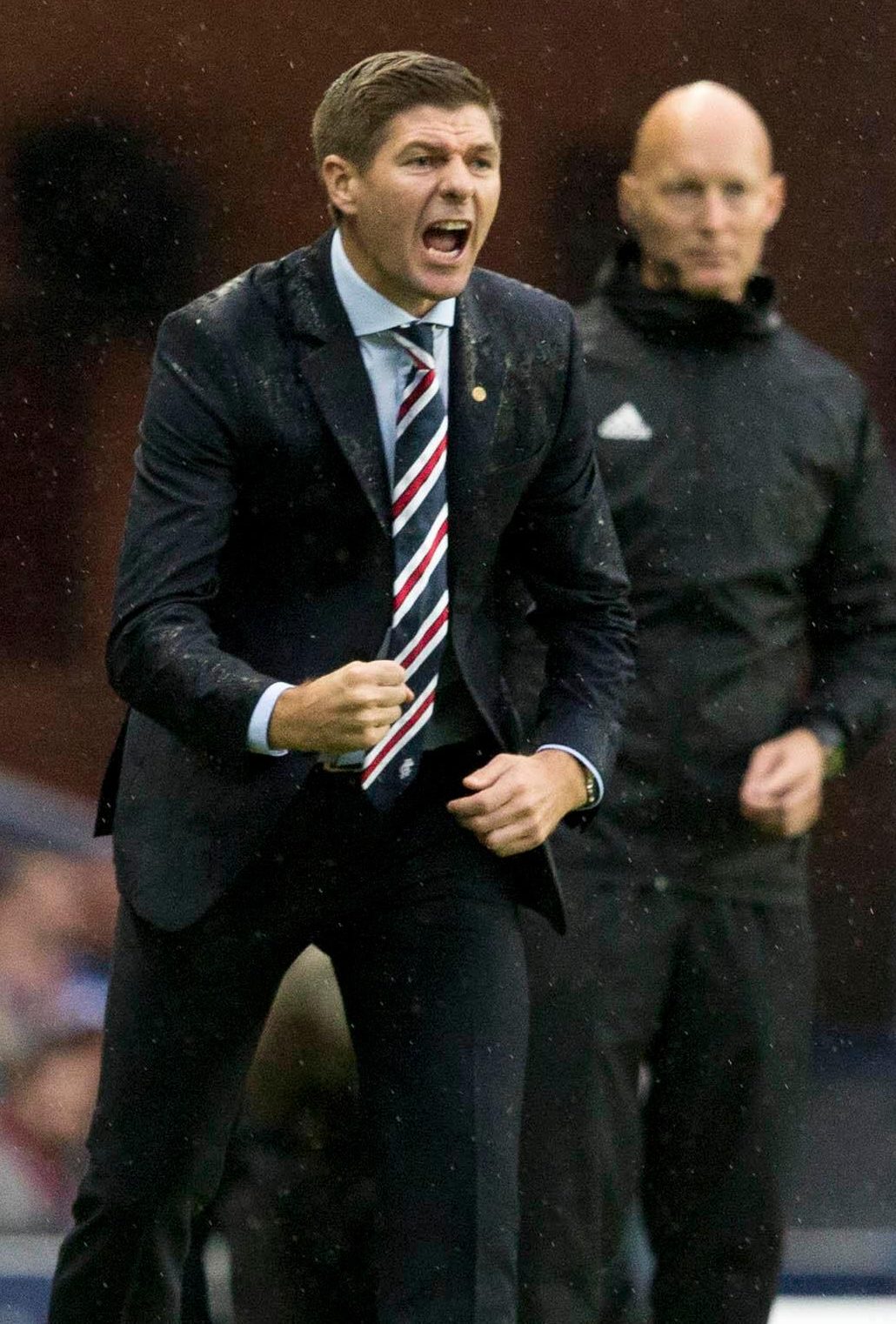 And he reckons more ex-players will try to make the step up to management.

Lamps added: “We were the first generation to work under a cosmopolitan group of managers.

“We had the benefit of new ideas from the likes of Jose Mourinho, Pep Guardiola and Jurgen Klopp.

“You can take on all their information if you want to become a manager, we had that.”

But Lampard admits he has been too busy to call his contacts for advice.

“If a situation arose, I wouldn’t hesitate to use them — but I’m learning on the job.”

And Lampard is well aware he cannot rely on his reputation as a player if results go badly.

He added: “I might have a tiny honeymoon period.

“I’ll be judged on what happens in the coming months.

“Every manager knows there’s a breaking point but I have a plan here.

“I want every player to feel they’re able to knock on the door and speak to me about what they’re feeling, good or bad.

“I don’t know if it’s the modern way — but it’s certainly my way. 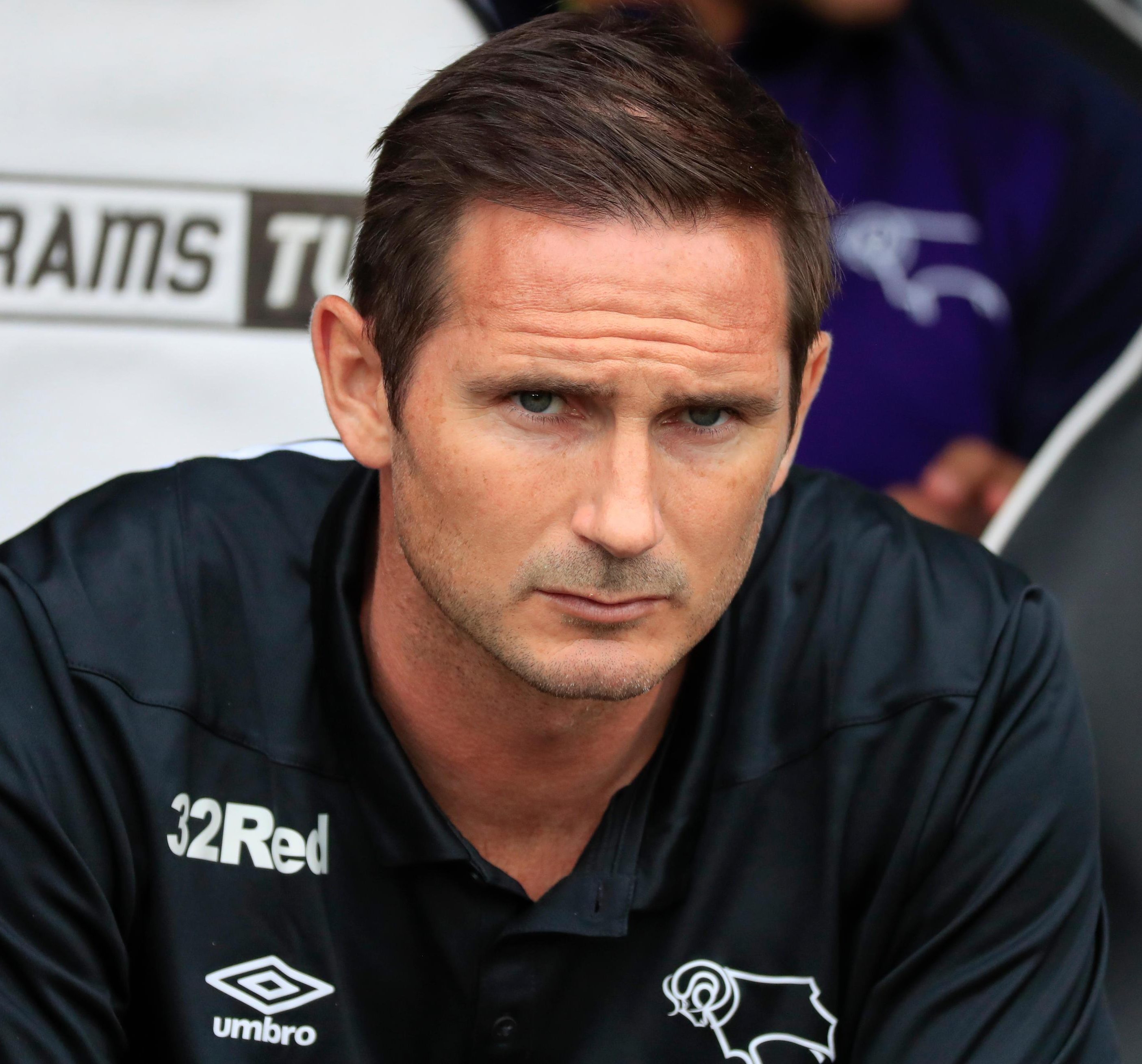 “From being freshly retired, it will probably be one of my strengths.

“I’ve loved to have a personal relationship with my manager, where I’ve felt I can speak to them and they could speak to me off the pitch.

“I thrive on those kind of relationships — but it has to be real.

“If you make decisions that are tough ones, you have to also be honest about them.” 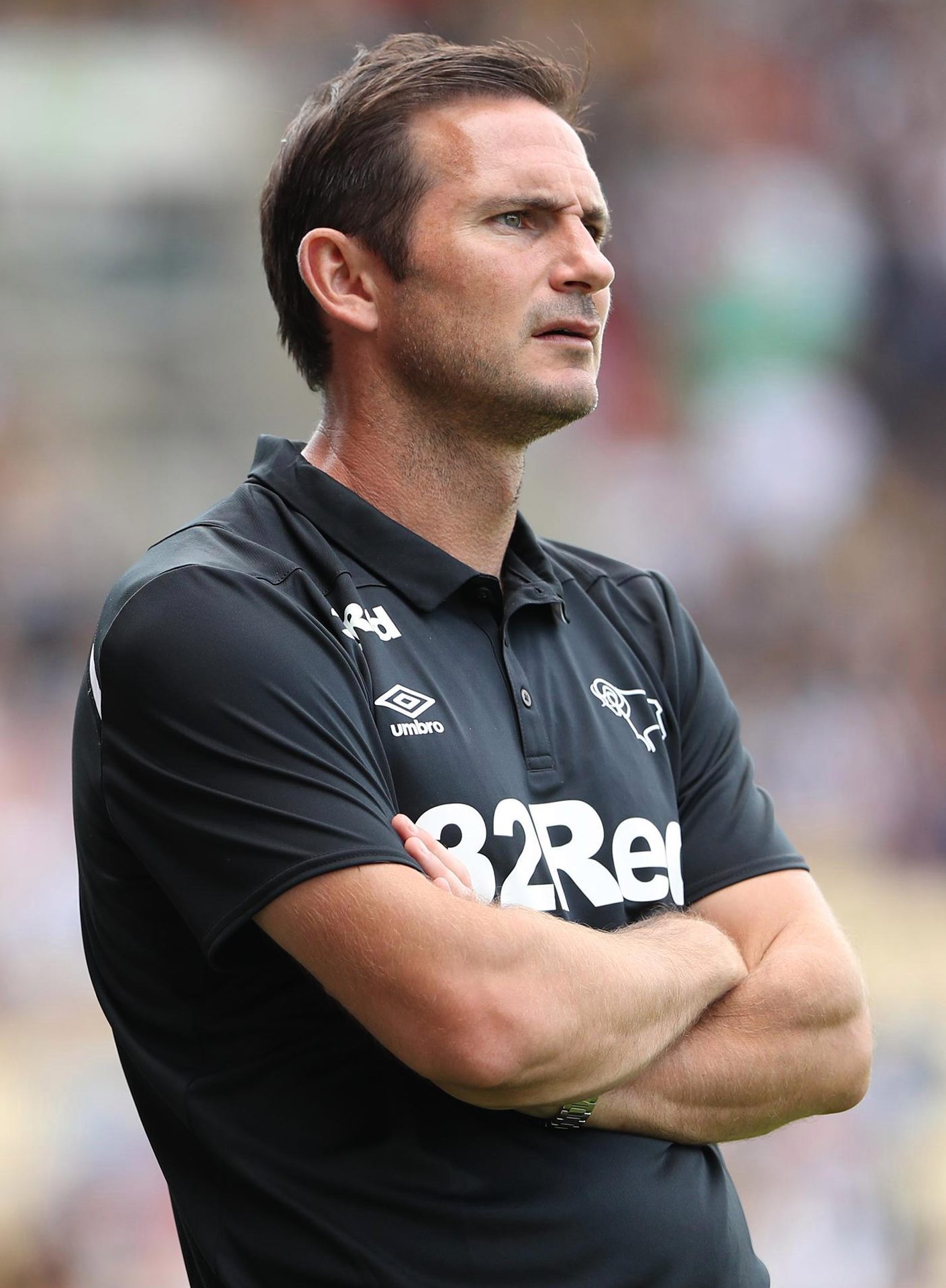