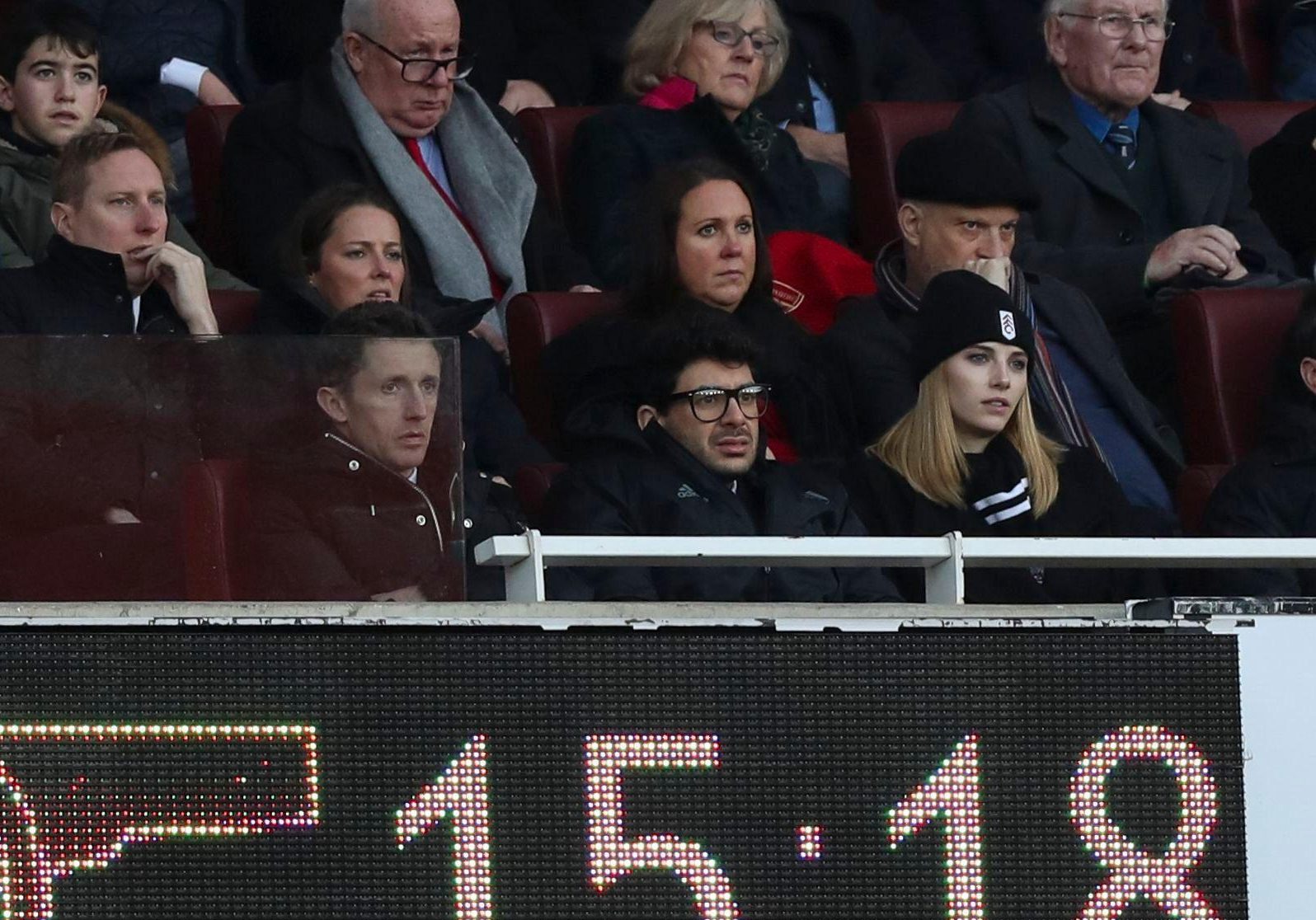 Ahead of the Burnley game, Claudio Ranieri called on his bosses to make squad additions if the Cottagers were to avoid relegation this season.

And Khan promised "multiple signings" in a Twitter message to the club's fans following the defeat that left Fulham five points away from safety.

He wrote: "Thank you to all Fulham supporters, especially those at Turf Moor today.

"To squad, staff and supporters, some people are waving the white flag and saying we should surrender, people said the same when we were six and four points behind the past two seasons; we closed the gap both times. 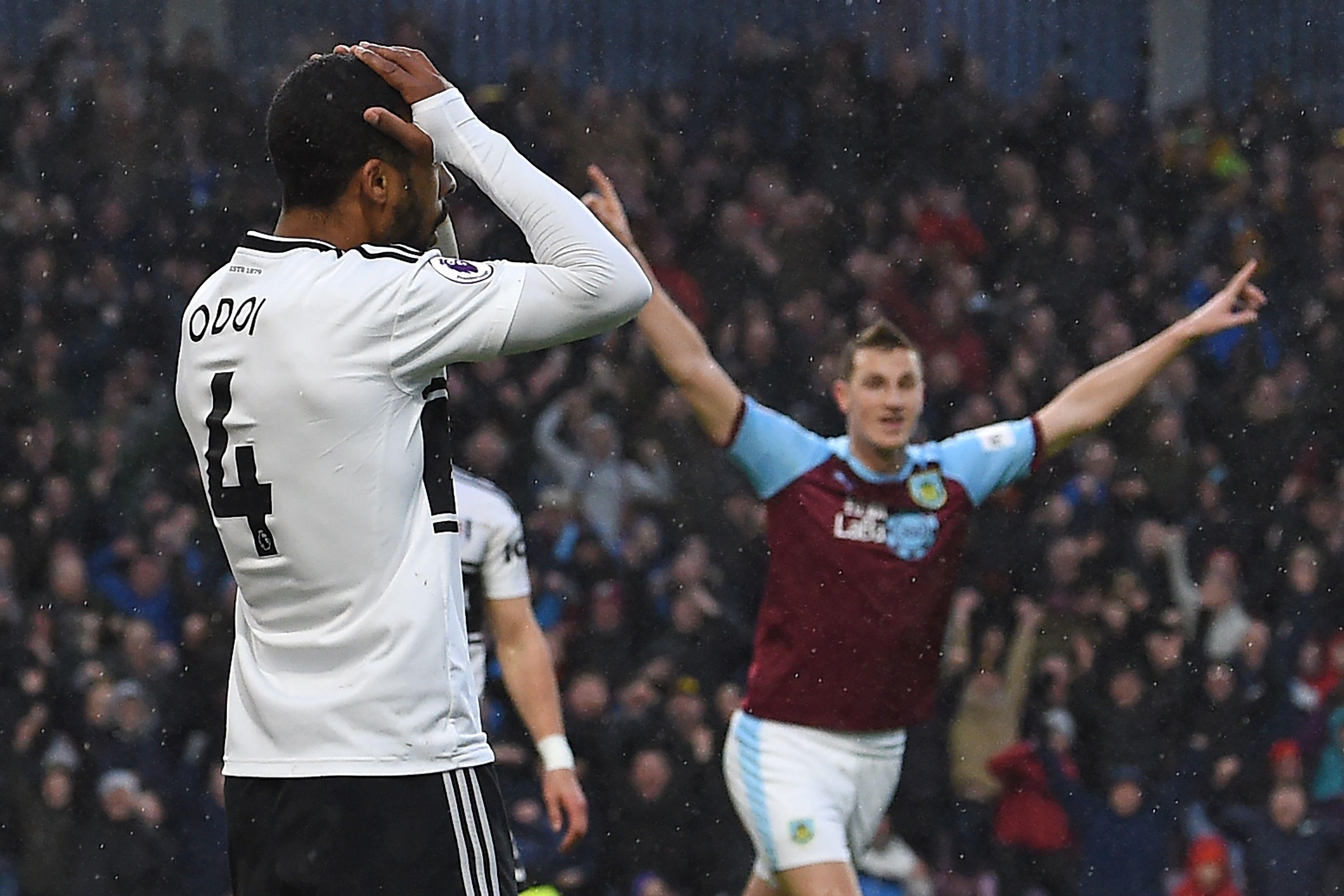 "Our squad has great moments, but they’ve shown their abilities more often than they’ve gotten the points we need.

"But we can close this gap. As with last January we’ll make multiple signings to improve the squad, but it’s on our players now to fight, finish and win."

But one supporter, seemingly infuriated with Fulham's results, vented his anger and replied to the billionaire businessman's message, saying: "Leave my club please."

To which Khan reacted angrily and wrote: "Never. I’ll die at this club. Go to hell." 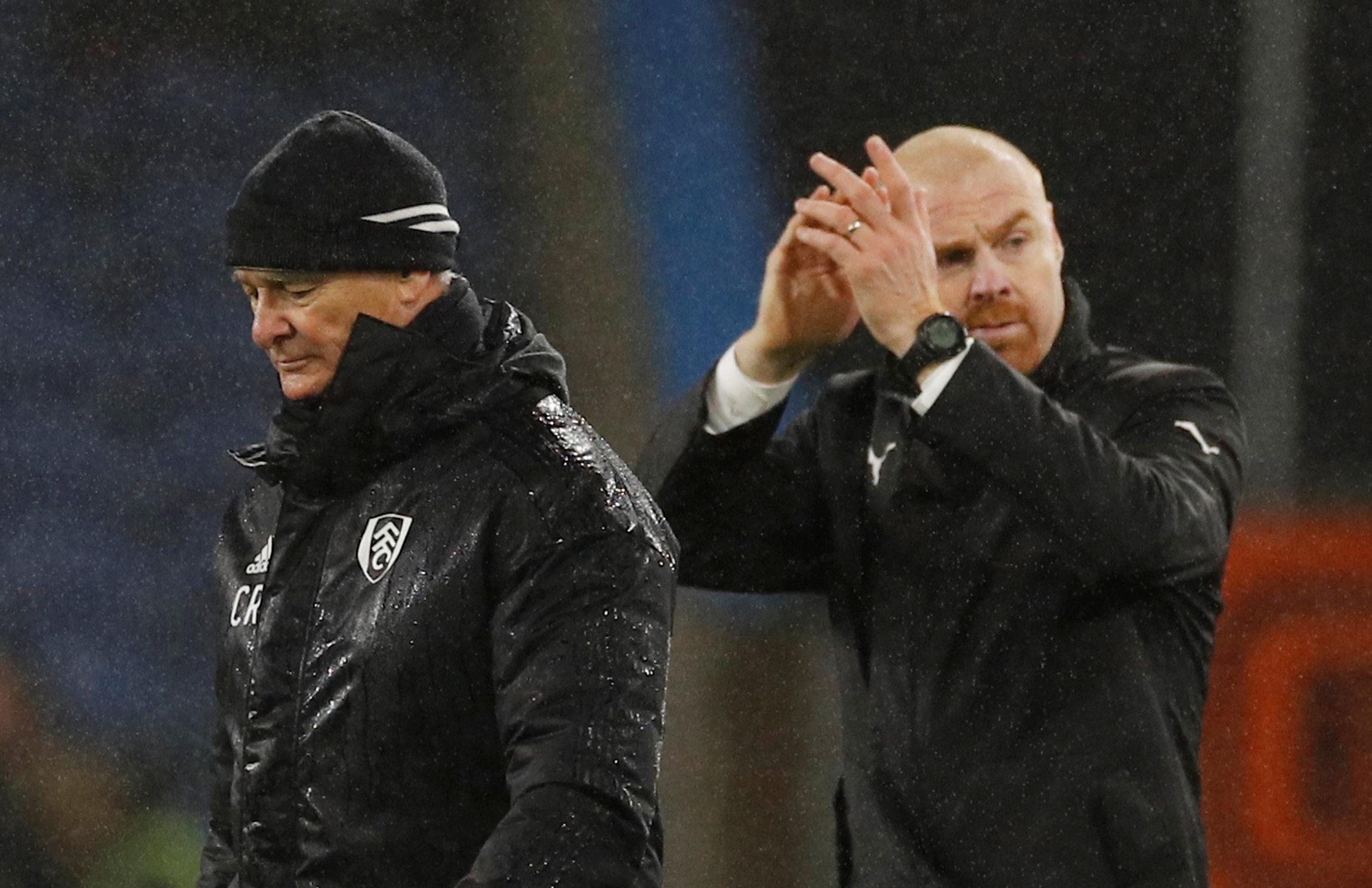 Fulham's director later addressed criticism over the tweet, explaining the notorious user had been attacking him before.

He told Associated Press: "When times are down, he's on me, but even less than 2 weeks after promotion he complained at me.

"Thanks to our fans that stand by the club."

Ranieri's men have now lost three straight games, having defeated 4-1 to Arsenal on New Year's Day, and 2-1 to League Two side Oldham in the third round of the FA Cup.