There are also proposals for a chess club and a Michelin star restaurant as the Cottagers bid to cash in on their reputation as English football’s poshest team. 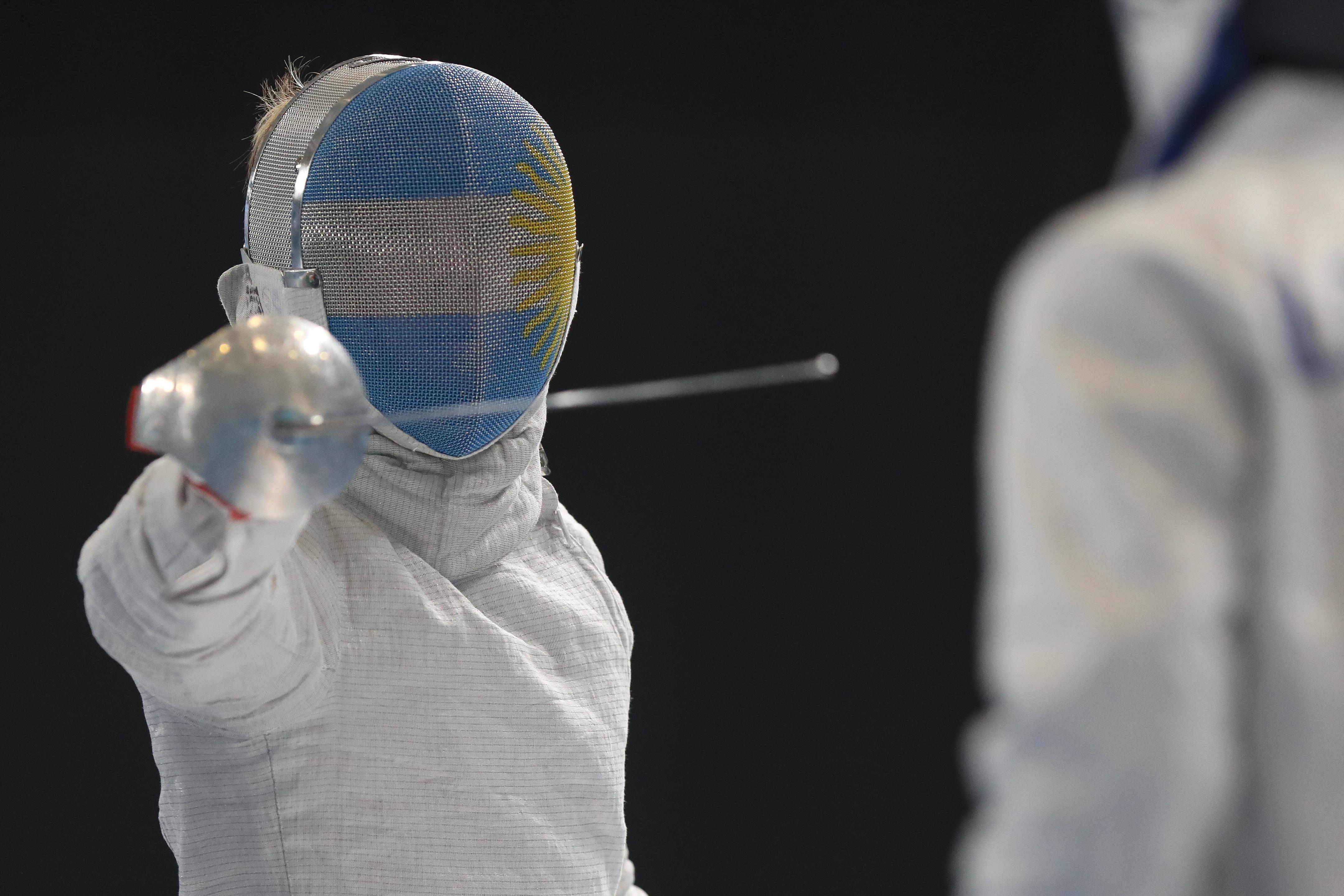 US-based owner Shahid Khan has this week been in London overseeing the latest plans for the construction of the plush 8,000-seater project set to replace the existing Riverside Stand, which runs adjacent to the Thames.

Fencing is a popular sport in leafy South West London.

There is a club in Fulham itself, another in Wimbledon and the headquarters of the British Fencing Association is in nearby Chiswick.

Residents living in the well-heeled area surrounding Fulham’s cosy stadium have even been spotted fencing in their front GARDENS before matches. 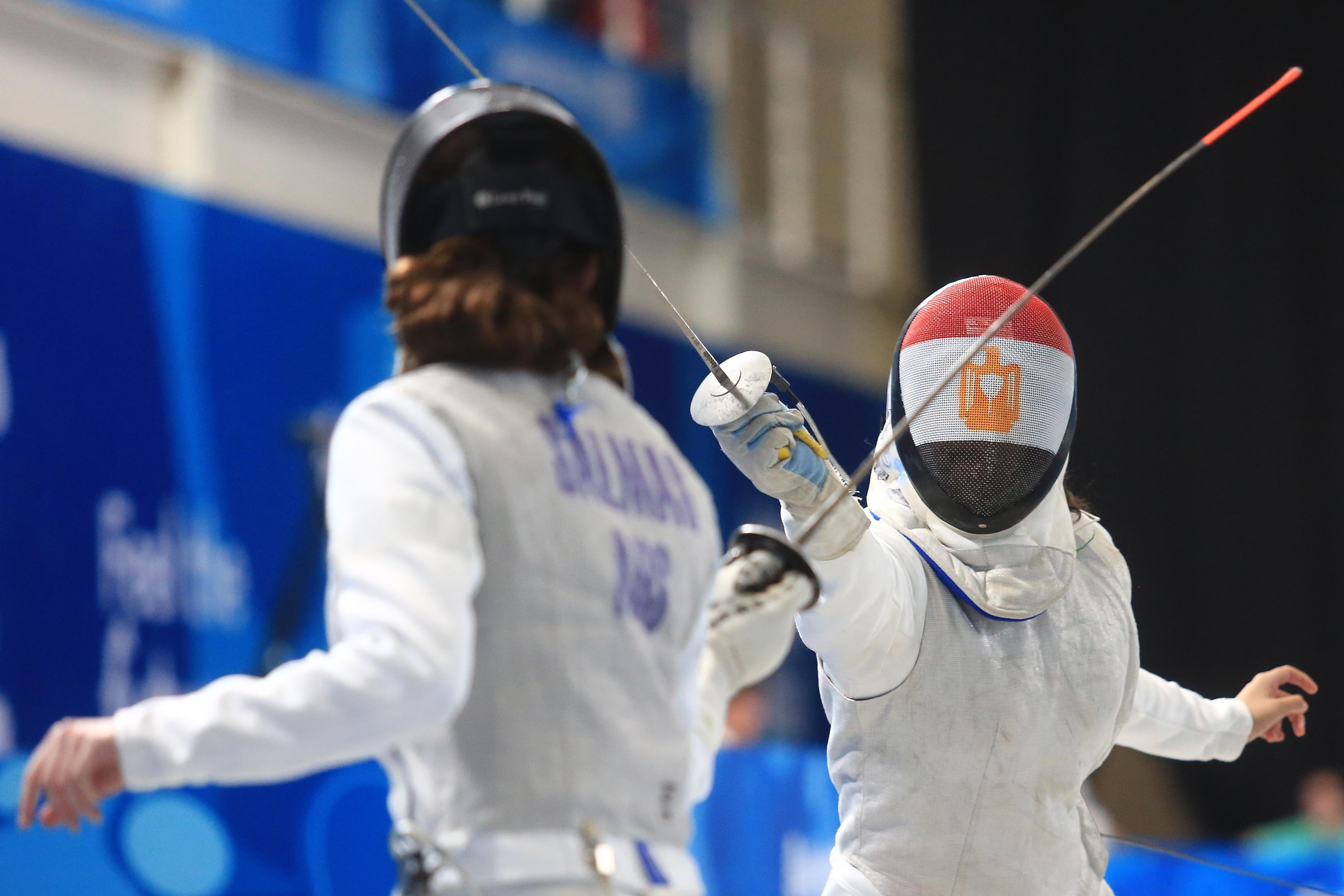 A Fulham insider said: “The club has a reputation for being a bit posh. The owners would prefer to say classy — but why not just make the most of it? It’s their unique selling point.”

Fencing has fallen on hard times in recent years and could do with a leg up from a high-profile football club, offering premises for training and grooming the stars of tomorrow.

It had its UK Sport funding removed in 2016 and a recent crowd-funding initiative to send a team to the Tokyo 2020 Olympics raised just £170 in the first month.

The chess club proposed for the new stand is designed to help local schoolkids brush up on the intellectual board game, which improves maths and tactical skills.

Craven Cottage already boasts its own dedicated gin bar in one of the ground’s executive boxes.

News of the bold plans for the stadium emerges in the week when Fulham have had to fend off claims they are planning to uproot from their traditional home and move to Wembley.

Khan has been trying to negotiate a £600m purchase of the national stadium, which looks set to end in failure.

But it has not prevented some wild speculation behind Khan’s possible motives.

Some reckon that were a deal to go ahead, Khan — who also owns the NFL’s Jacksonville Jaguars — could then flog Craven Cottage to turn it into luxury apartments.

He could then move Fulham lock, stock and barrel a dozen miles to North West London. But Fulham have stringently denied the claims and insist they are staying put.

The new Riverside Stand is due to open in a couple of years and will take the overall capacity to 30,000.

Fulham have had to buy the development rights to build some eight metres out into the Thames to enable construction.