Thousands flocked to Marks and Spencer's in the summer to buy their branded waistcoat after the England boss wore the attire while guiding the Three Lions to the World Cup semi-finals. 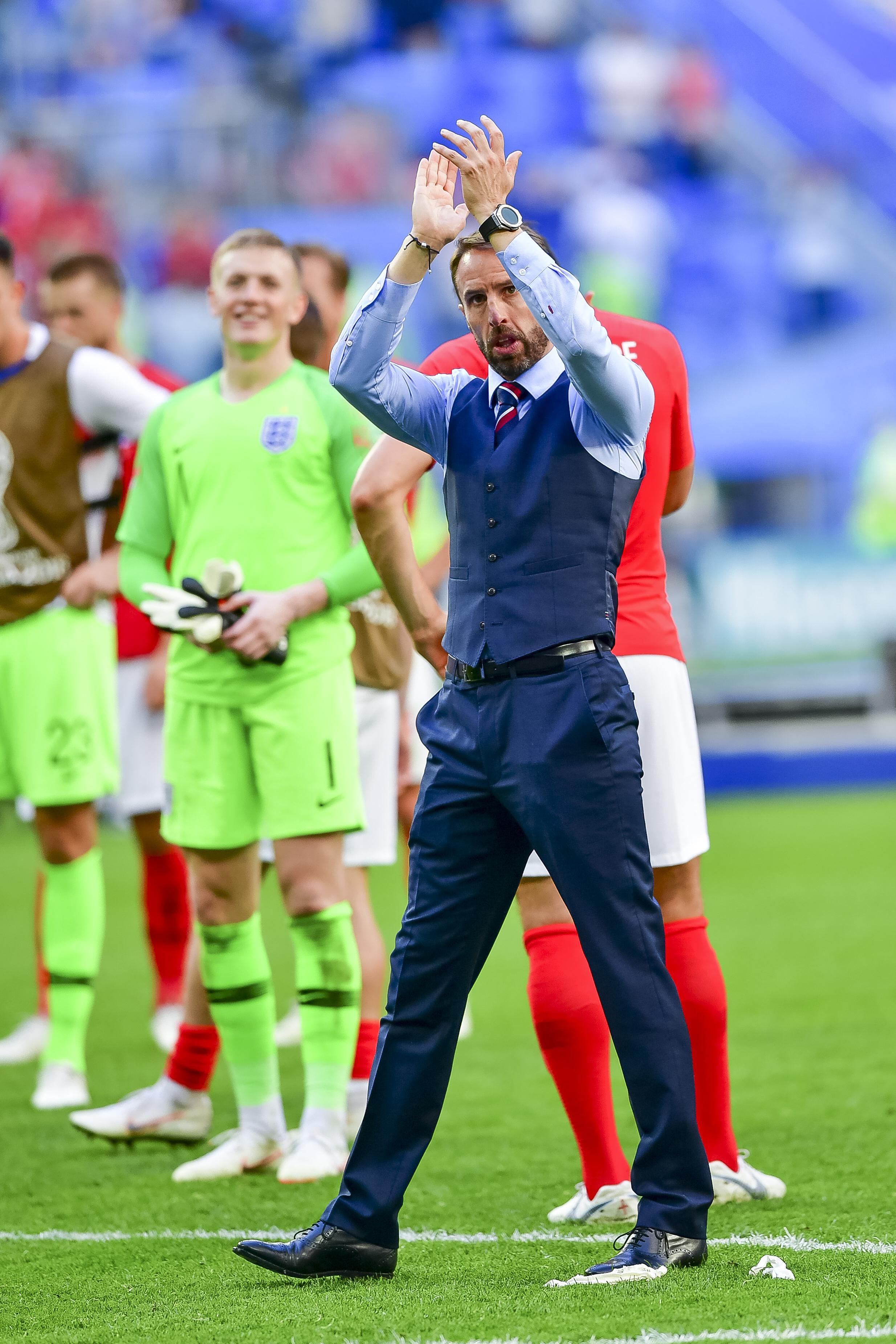 The supermarket giant described it as the "Southgate effect" with famous celebrities even jumping on the bandwagon.

But when asked about which type of waistcoat he'll wear for the upcoming international matches, Southgate dropped a bombshell.

He said: "I'm not sure I'll ever wear a waistcoat again.

"We only have one option with the current sponsorship agreement. But I'll make a decision based on the weather."

Southgate unwittingly became a style icon throughout the tournament in Russia but was quick to deny becoming a fashion trend setter. 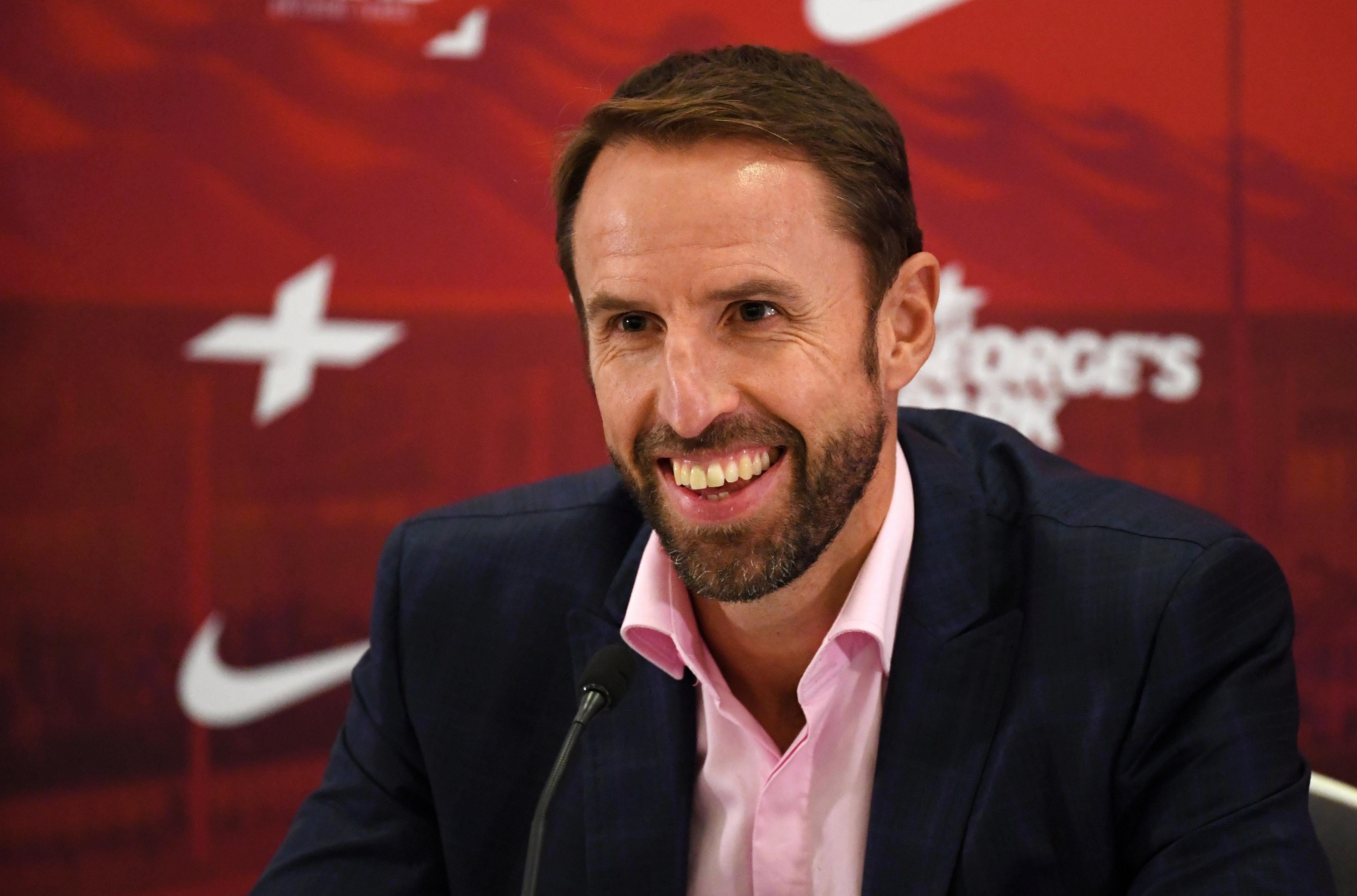 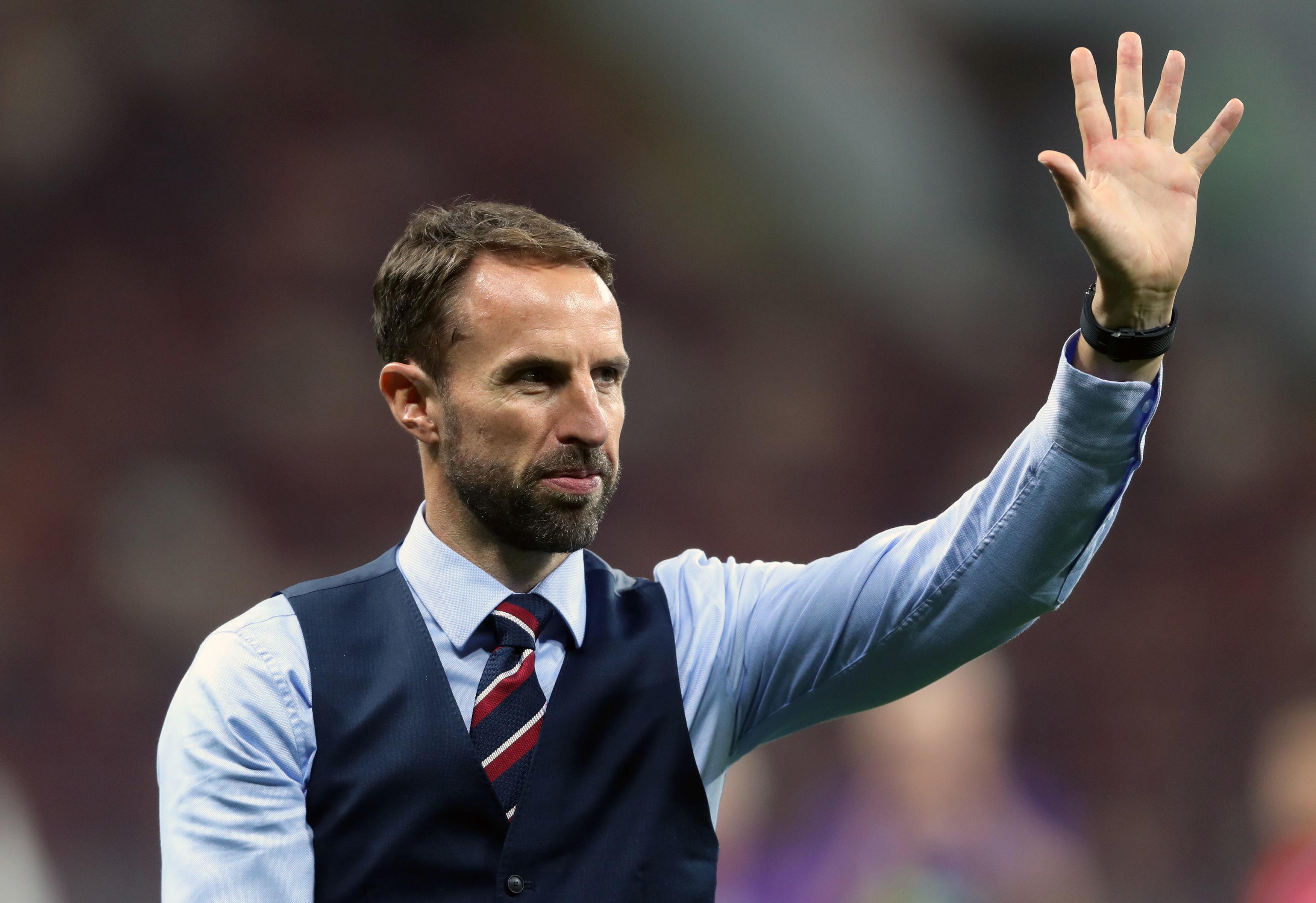 He said in Russia: "I was not a renowned fashion icon through my playing career, so it's rather strange to be one now."

The garment has been in demand from historians, with the Museum of London saying it wants one for its permanent collections and the National Football Museum also expressing an interest.

Southgate announced his first squad since the World Cup on Thursday with the likes of Luke Shaw and Alex McCarthy receiving call-ups.

England take on Spain on Saturday September 8 before facing Switzerland on the Tuesday.