Despite a successful World Cup campaign, which saw the Three Lions reach the semi-finals, boss Southgate is looking to shake up his squad for September internationals against Spain and Switzerland. 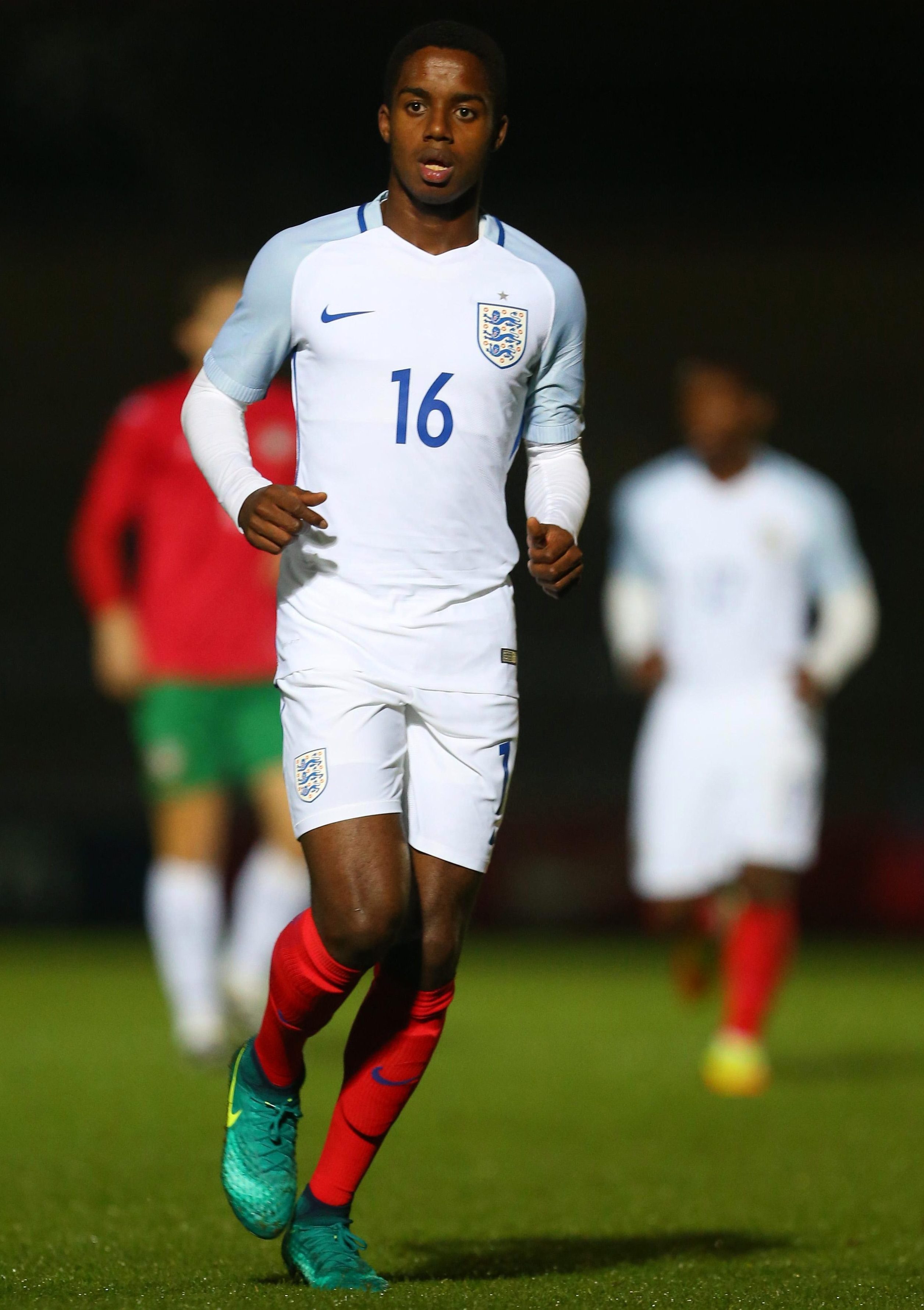 Southgate has earmarked four members of England’s golden ‘Class of 2000’ he wants to feature at the Euro 2020 finals.

They are the Under-17 World Cup-winning trio of Phil Foden, Jadon Sancho and Callum Hudson-Odoi, as well as Fulham’s Ryan Sessegnon.

Along with those four starlets, Southgate is considering recalls for Luke Shaw, Ross Barkley, Joe Gomez and Harry Winks — as he is determined not to remain overly loyal to those who served him so well in Russia.

The England boss wants to get that teenage quartet involved in the senior squad — but only if they are getting game time at the top level. 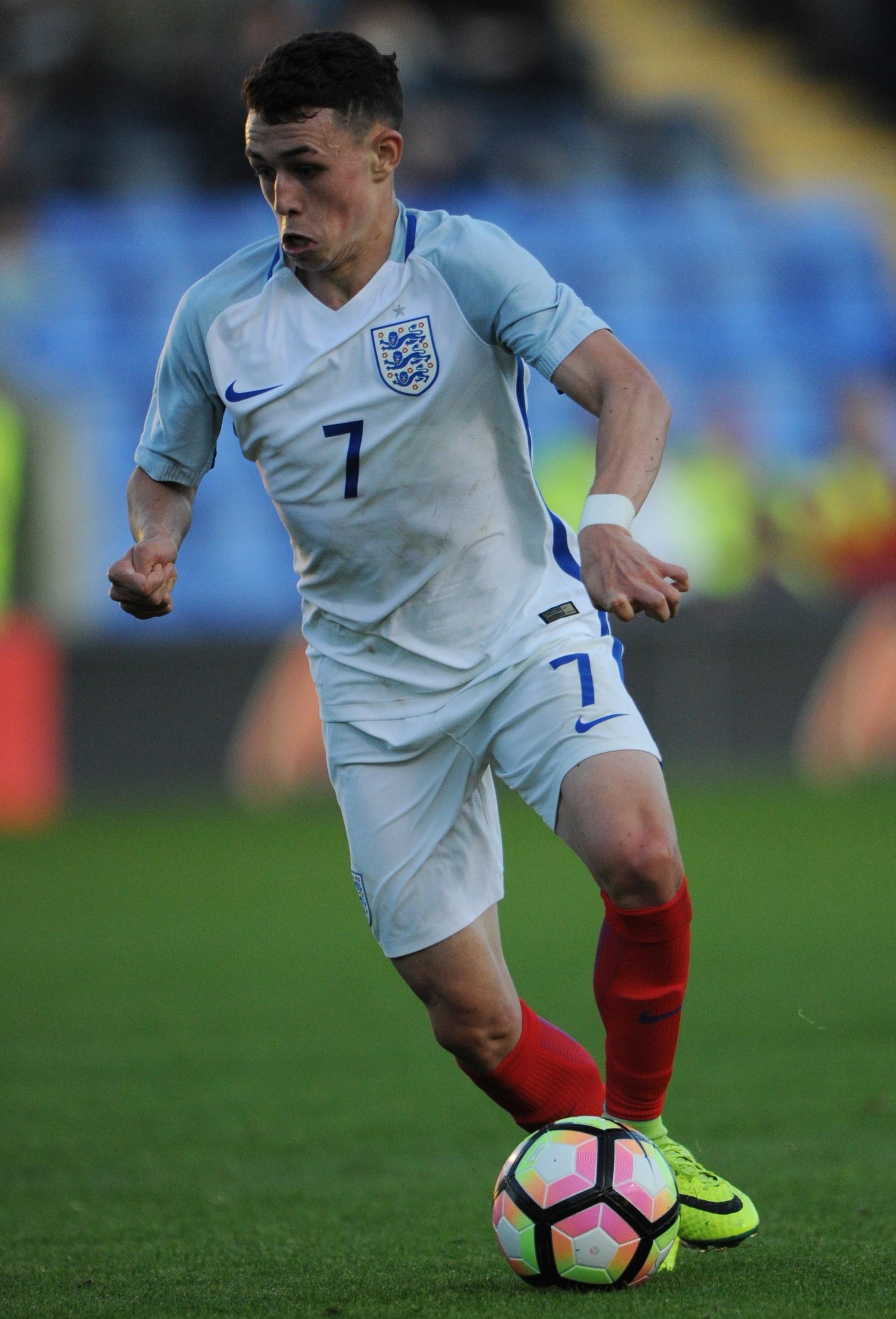 He does not like the idea of ‘token’ call-ups to train with the big boys for experience.

Fulham’s 18-year-old wideman Sessegnon is a nailed-on first-team starter for his club, while Manchester City midfielder Foden and Borussia Dortmund winger Sancho, also both 18, are set to regularly feature in their clubs’ 18-man matchday squads.

Hudson-Odoi, the pacy left-winger who excelled for Chelsea in pre-season, is less likely to get sufficient first-team football.

Despite this, Southgate is said to be very keen on the 17-year-old. 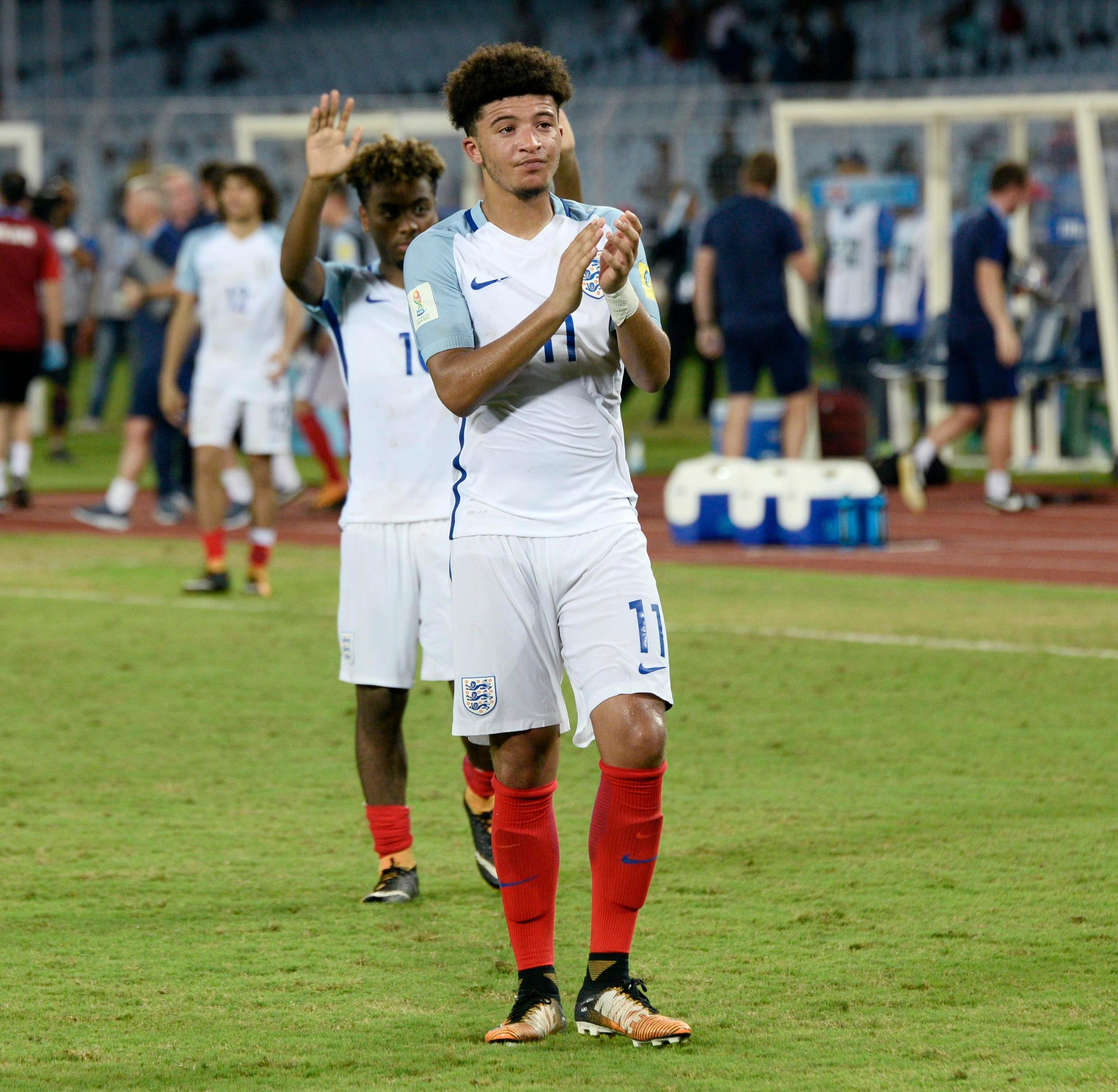 Southgate selected the third-youngest squad at this summer’s tournament — but he is keen to make it younger still.

England face Spain and Croatia home and away this autumn in the inaugural Uefa Nations League before Euro 2020 qualifying begins in March.

They take on Spain at Wembley on September 8 before a friendly against the Swiss at Leicester three days later.

Southgate is particularly keen to bolster his options at left-back and in central midfield. 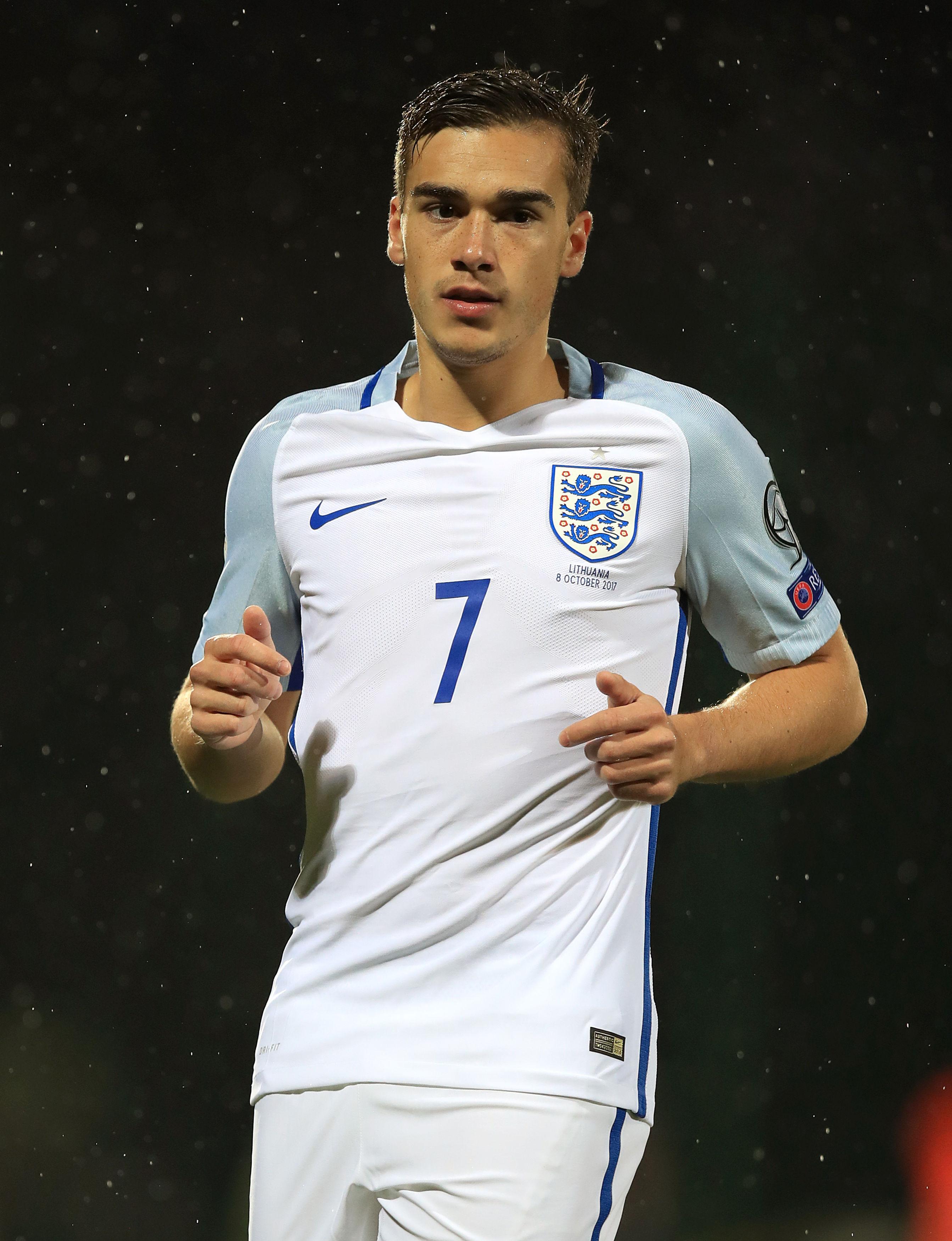 And he was boosted by Shaw playing and scoring in Manchester United’s opening-day victory over Leicester, as well as Barkley starting in Chelsea’s win over Huddersfield.

Tottenham midfielder Winks and Liverpool centre-back Gomez would both have gone to Russia but for injuries late last season.

They are also in the mix when Southgate names his first post-World Cup squad in two weeks’ time.