Manchester United legend Nev will have to wear a Xherdan Shaqiri Liverpool shirt – and the Swiss playmaker took full advantage by scribbling a cheeky message on it for his arch critic.

Neville at first refused to contemplate donning a top of the other Reds, United's biggest rivals.

But he eventually agreed the penalty shootout wager with Carragher.

And after winning from the spot, former Liverpool defender Carra heaped on the misery by choosing the shirt of Swiss newcomer Shaqiri, who has been regularly targeted by Neville over his lack of back-tracking.

Sky Sports pundits and ex-England team-mates Nev and Carra made the bet as they previewed the Premier League season. 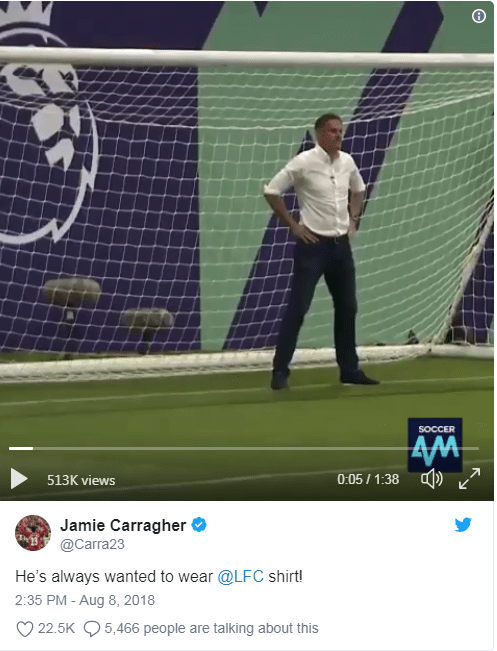 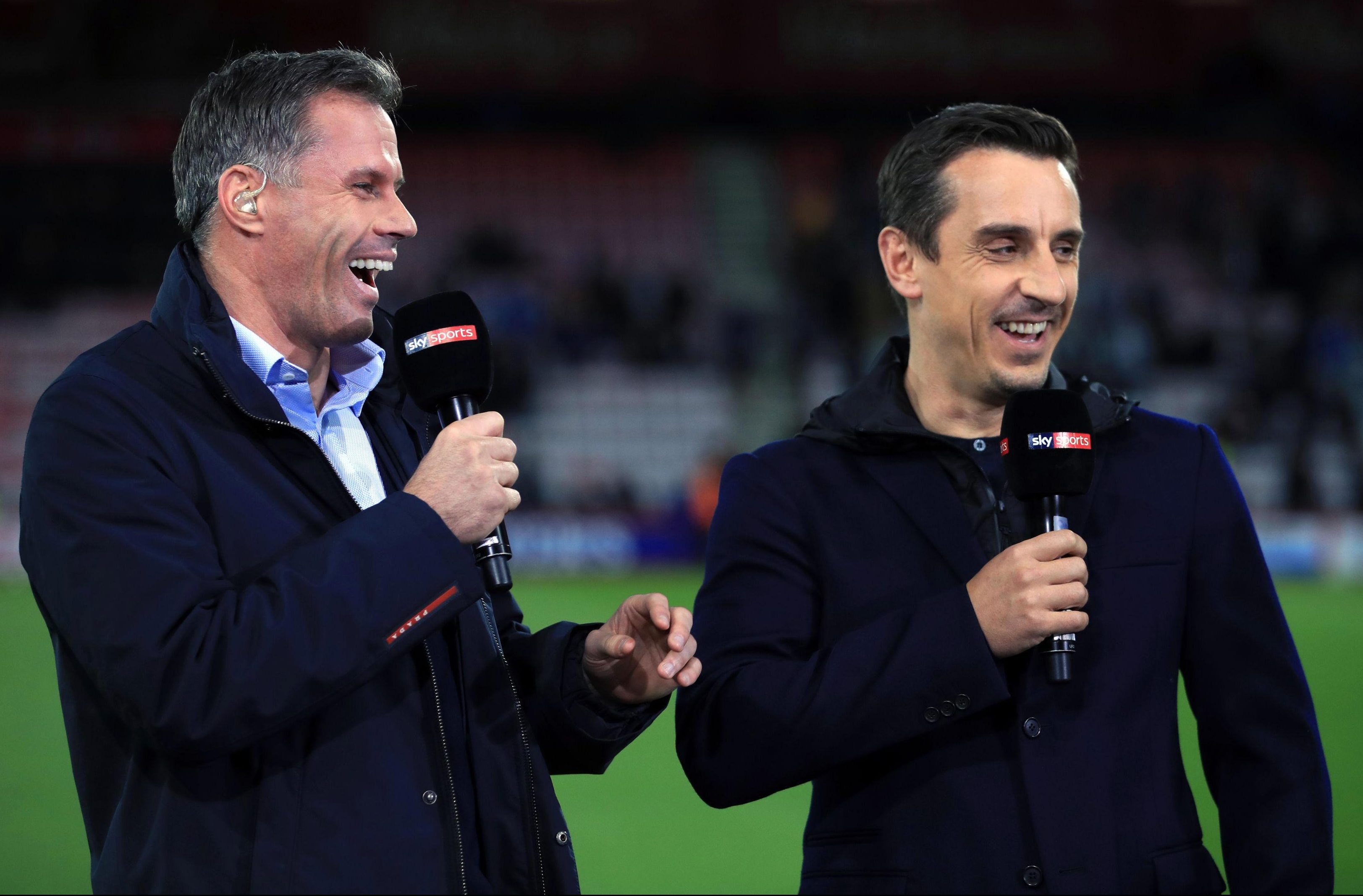 And after setting up a sudden-death penalty duel, Neville only has himself to blame for the consequences as he asked Carragher: "What's the bet by the way? There's got to be something on this."

Carra whipped back: "Get you a better shirt?" 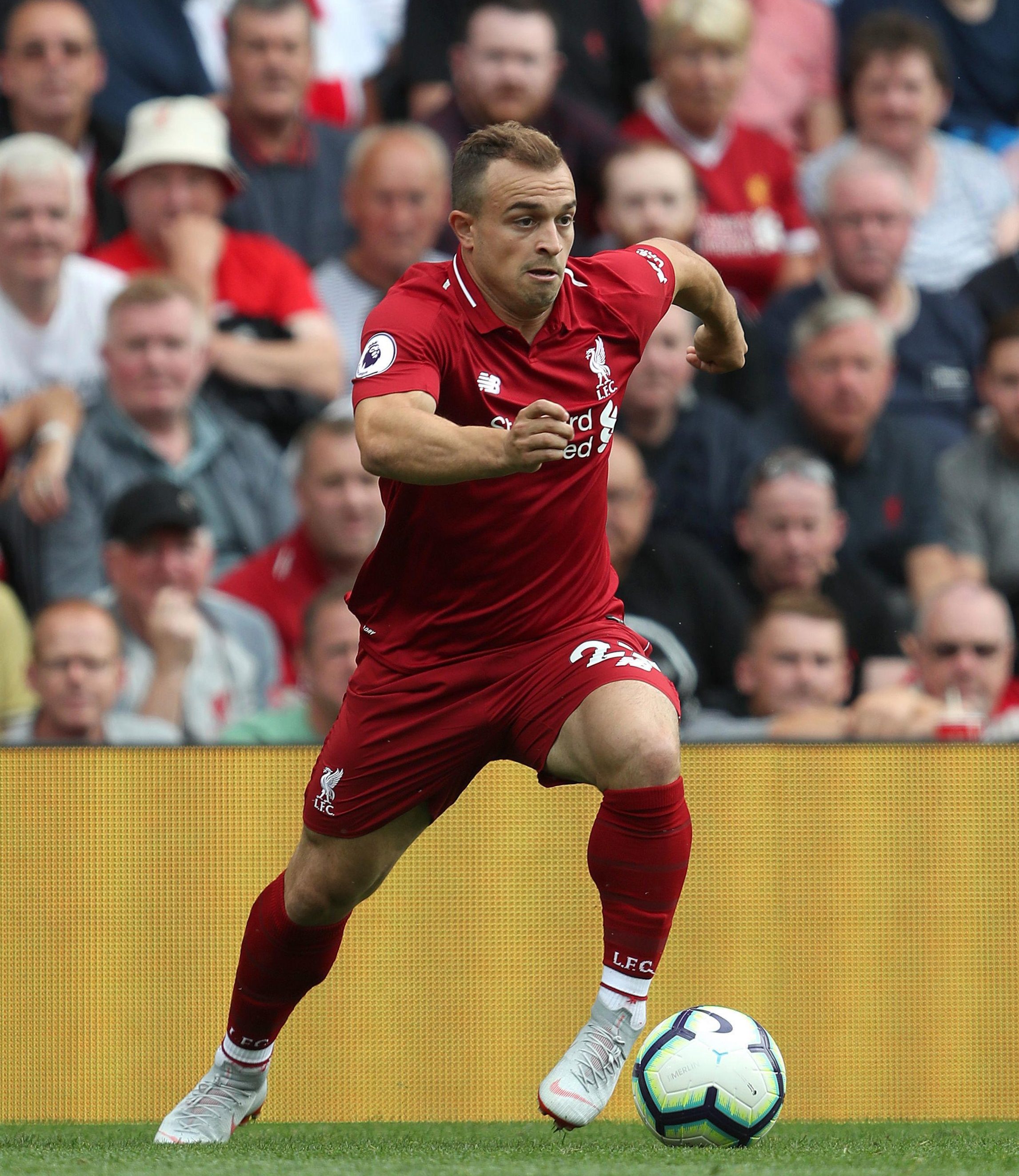 Carragher agreed and, no doubt inspired like never before, saved Neville's mediocre spot-kick before dispatching a confident winner into the corner. 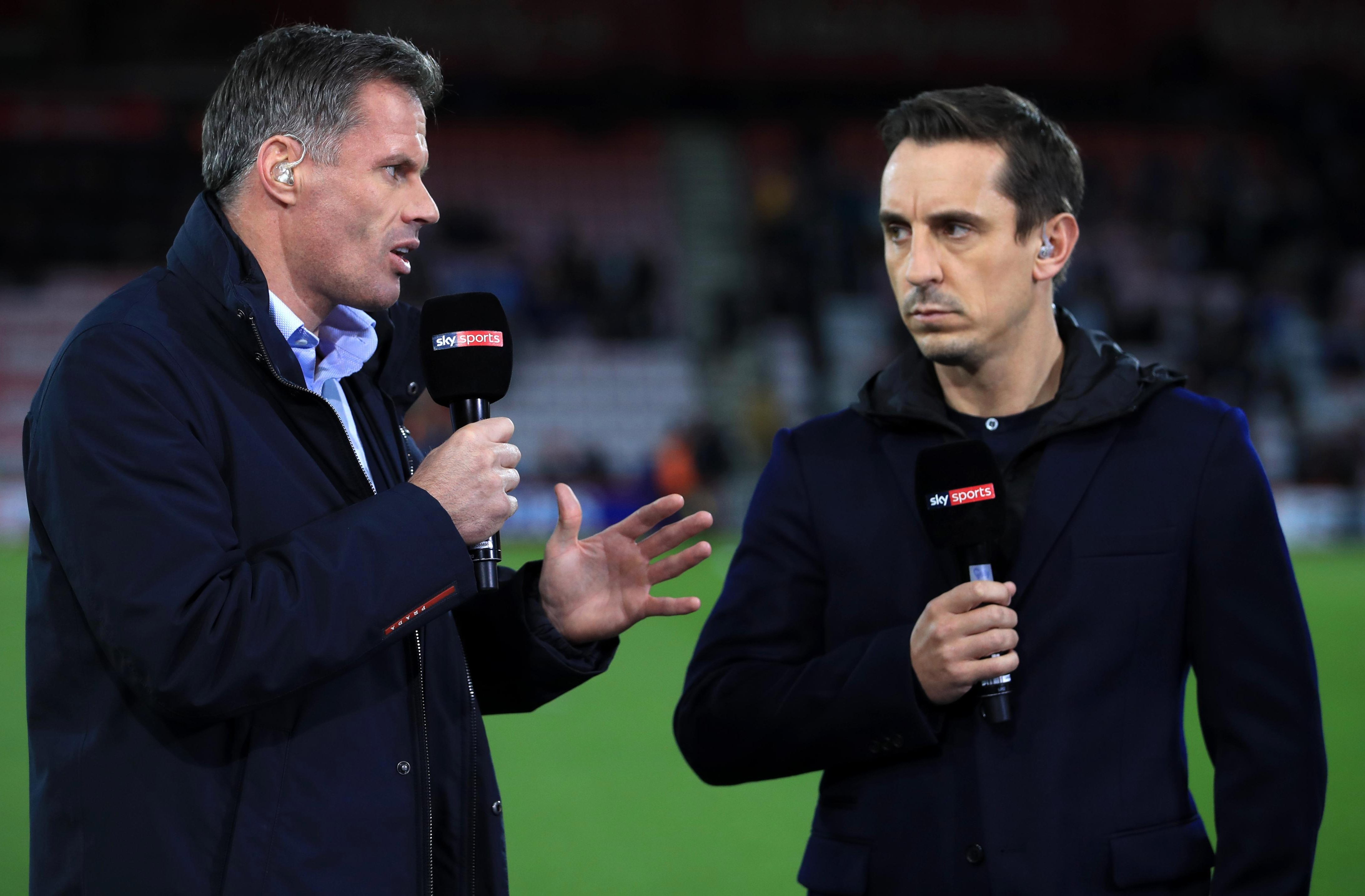 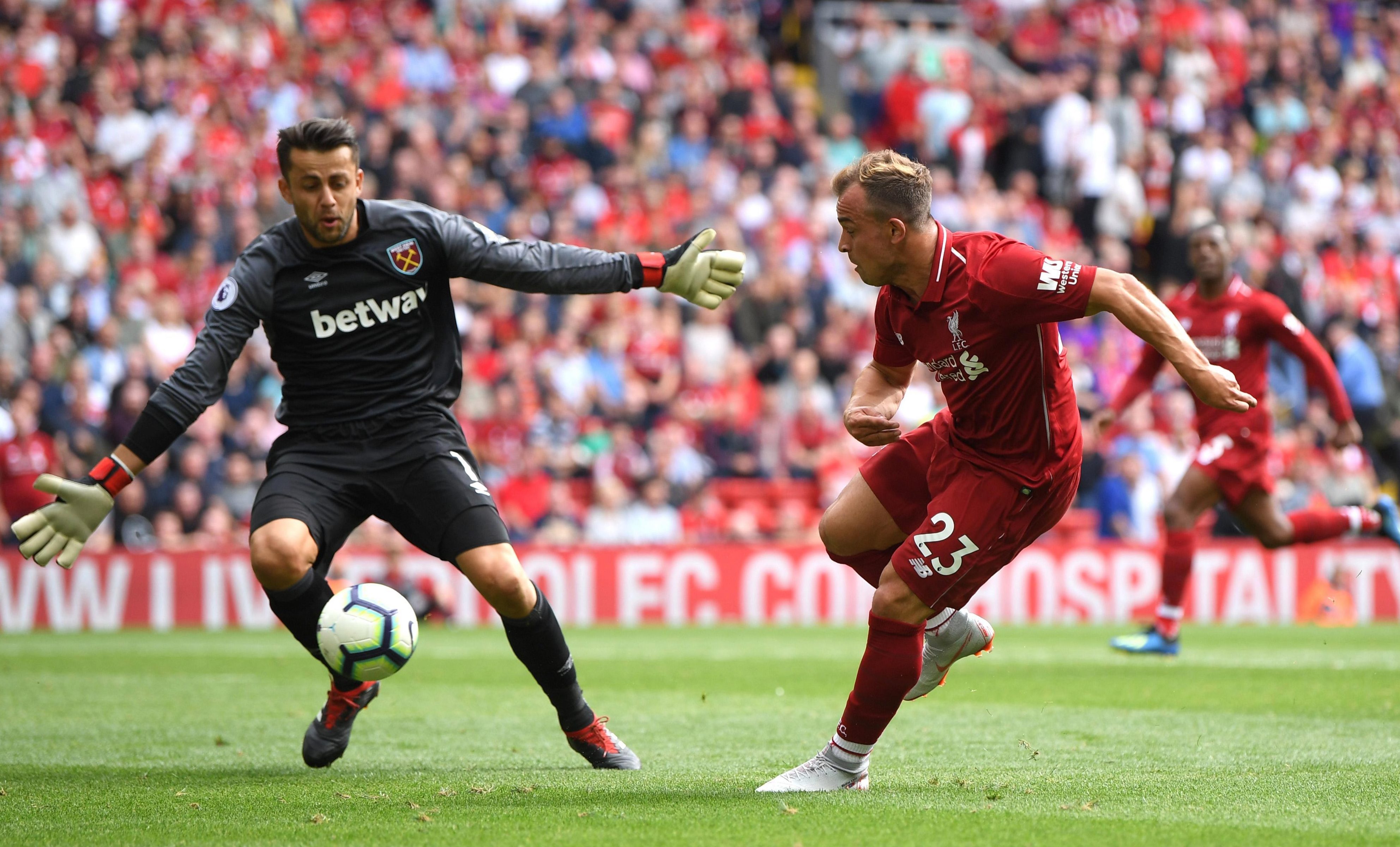 But fully-focused Carragher was soon off to visit Shaqiri – returning not only with his No 23 shirt, but also a personal note on hte back of it from the ex-Stoke star.

He wrote: "To my Number 1 fan Gary. Please don't track back. Sorry, please don't back track on this bet, Xherdan Shaqiri."

So , whatever Neville does with his Liverpool shirt, Shaqiri has gone the opposite way with his pen, if not his feet, by becoming something of a Red Devil!