GENOA supporters are demanding a refund after Juventus gave Cristiano Ronaldo the day off against them.

The Serie A leaders travel to the Stadio Luigi Ferraris this lunchtime looking to extend their 18-point advantage at the top. 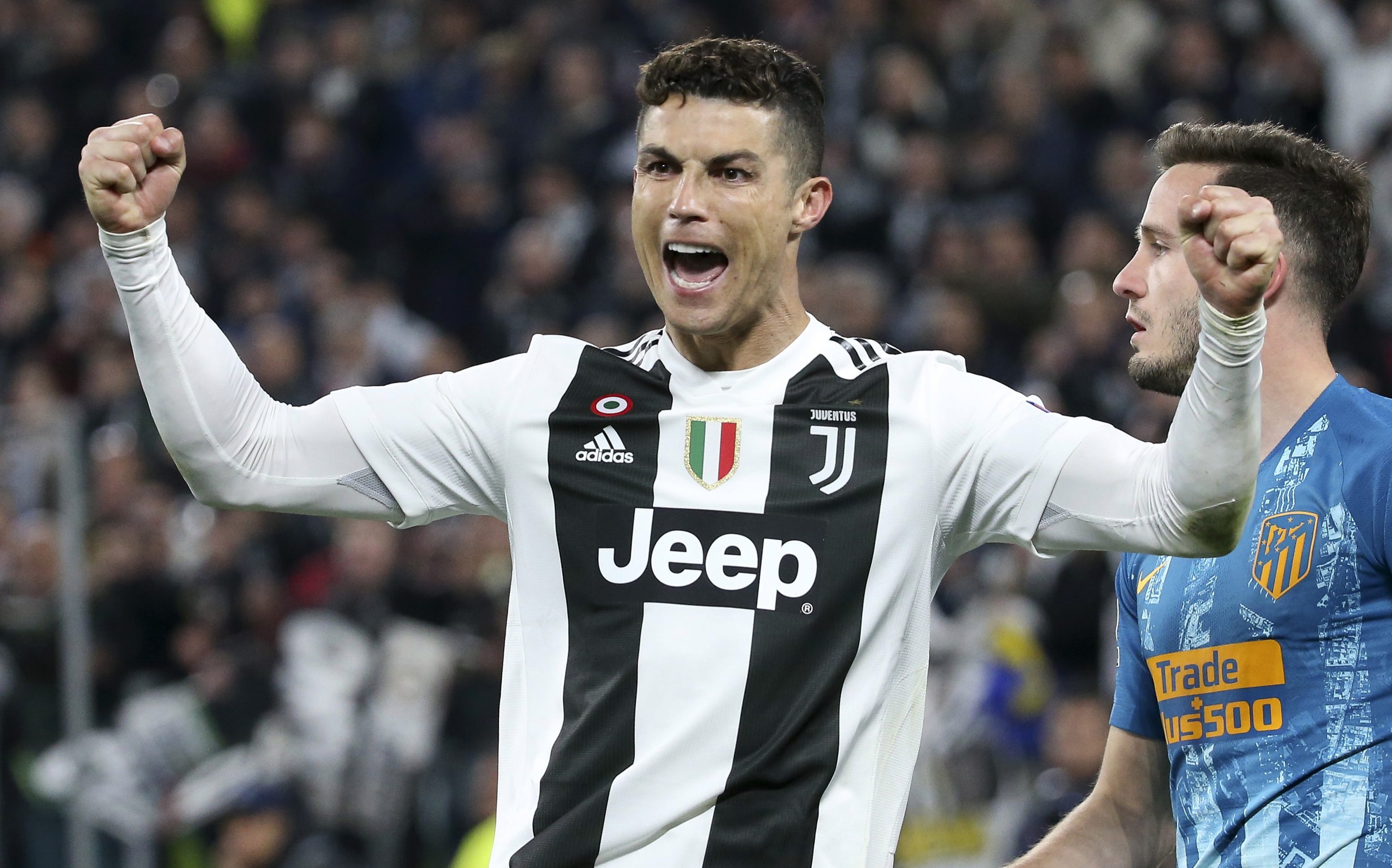 But Massimiliano Allegri's side will have to do it without their 23-goal top scorer.

And home supporters are furious they will not be able to watch 34-year-old forward in action.

So much so, they reportedly want their money back for the match ticket.

Allegri has left Ronaldo out of the squad after deciding to rest his star player following his Champions League exploits. 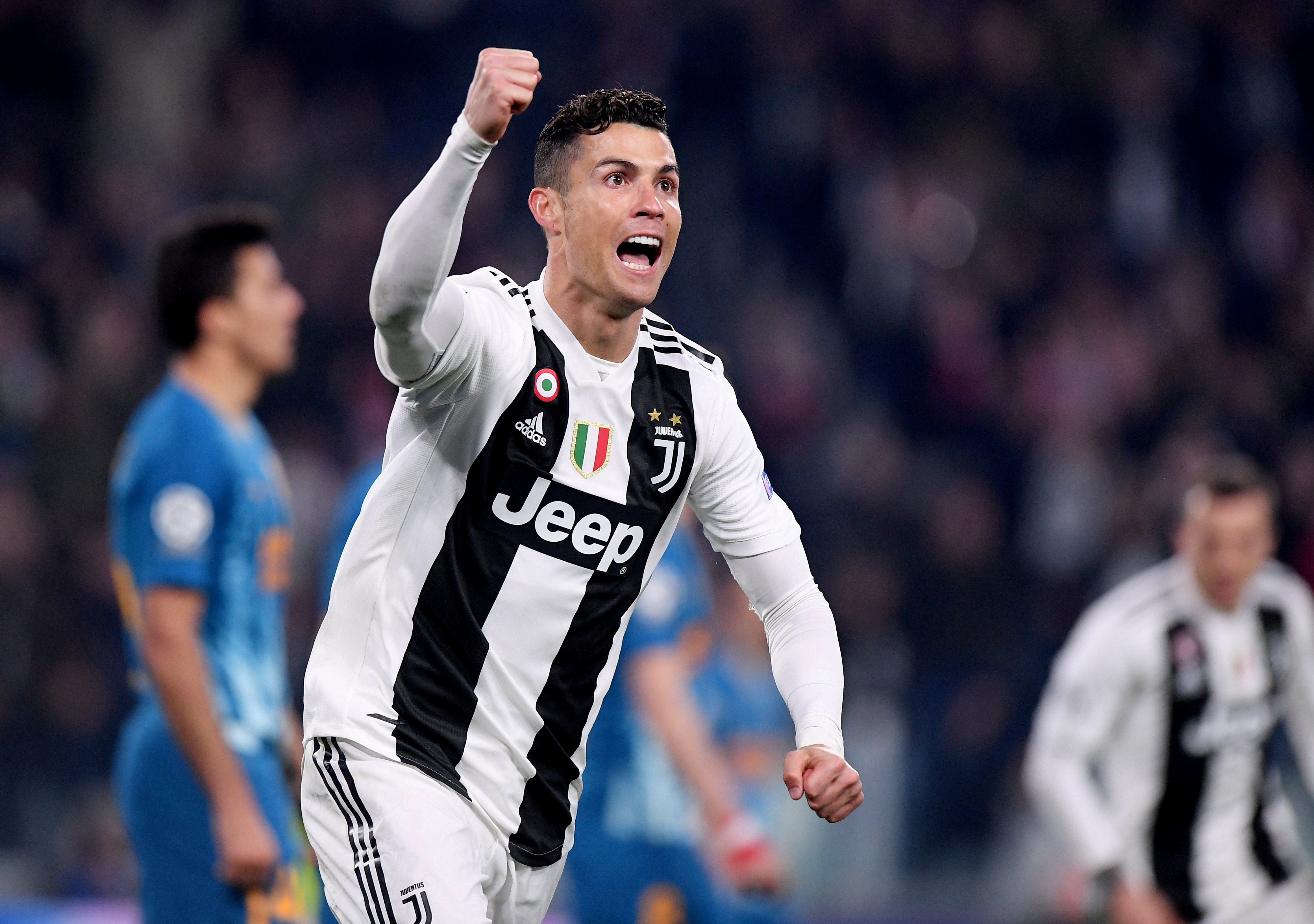 The Portuguese forward bagged a hat-trick to overturn a 2-0 first-leg defeat at Atletico Madrid to help Juve reach the last-eight in midweek.

But Corriere della Sera reports that yesterday many fans who had purchased tickets called Genoa HQ and threatened to return them due to the absence of CR7.

They are fuming at missing out on seeing the ex-Real Madrid and Manchester United man in action.

However, it does not seem their requests have been granted as no official word has been made by Genoa.