Home » Sport » George Groves paid £50,000 to fix shoulder and save his career as he prepares for world title defence against Callum Smith

The Londoner thought his career might be over when he dislocated his left shoulder in the final round of February’s victory over Chris Eubank Jr. 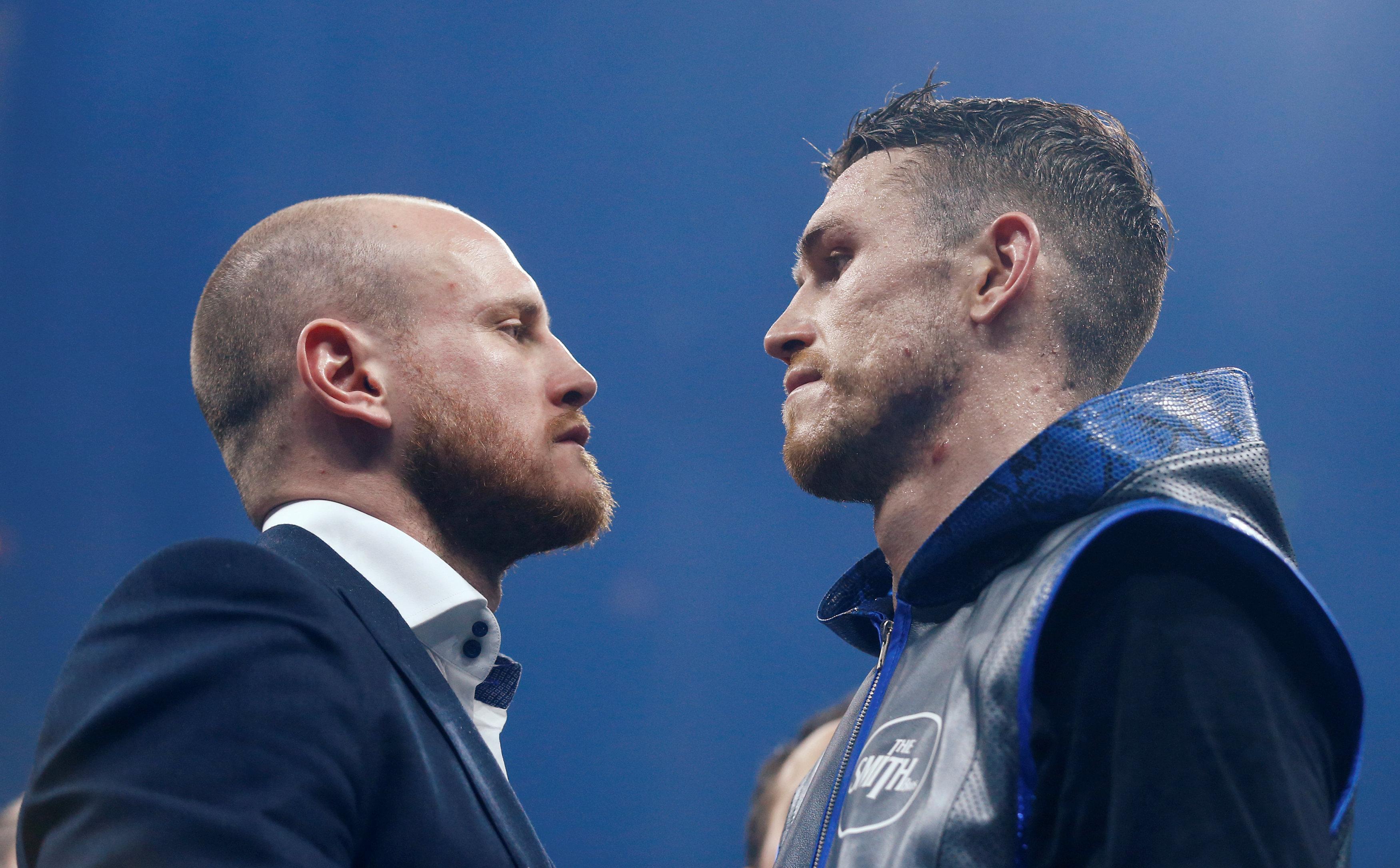 Yet after extensive rehab, WBA super-middleweight champ Groves, 30, is raring to go for his Saudi Arabia showdown with Callum Smith in the World Boxing Super Series final on September 28.

He said: “It’s a big injury. I’ve had injuries before but you go for surgery and they almost ­correct themselves, whereas this, you have to learn to walk again.

“Straight after the Eubank fight I was in the ambulance with my wife and I said ‘It’s not a bad one to go out on’. I’m in agony at that point, my shoulder’s hanging out.”

Groves had rebuilt his career once after world-title defeats to Carl Froch and Badou Jack. 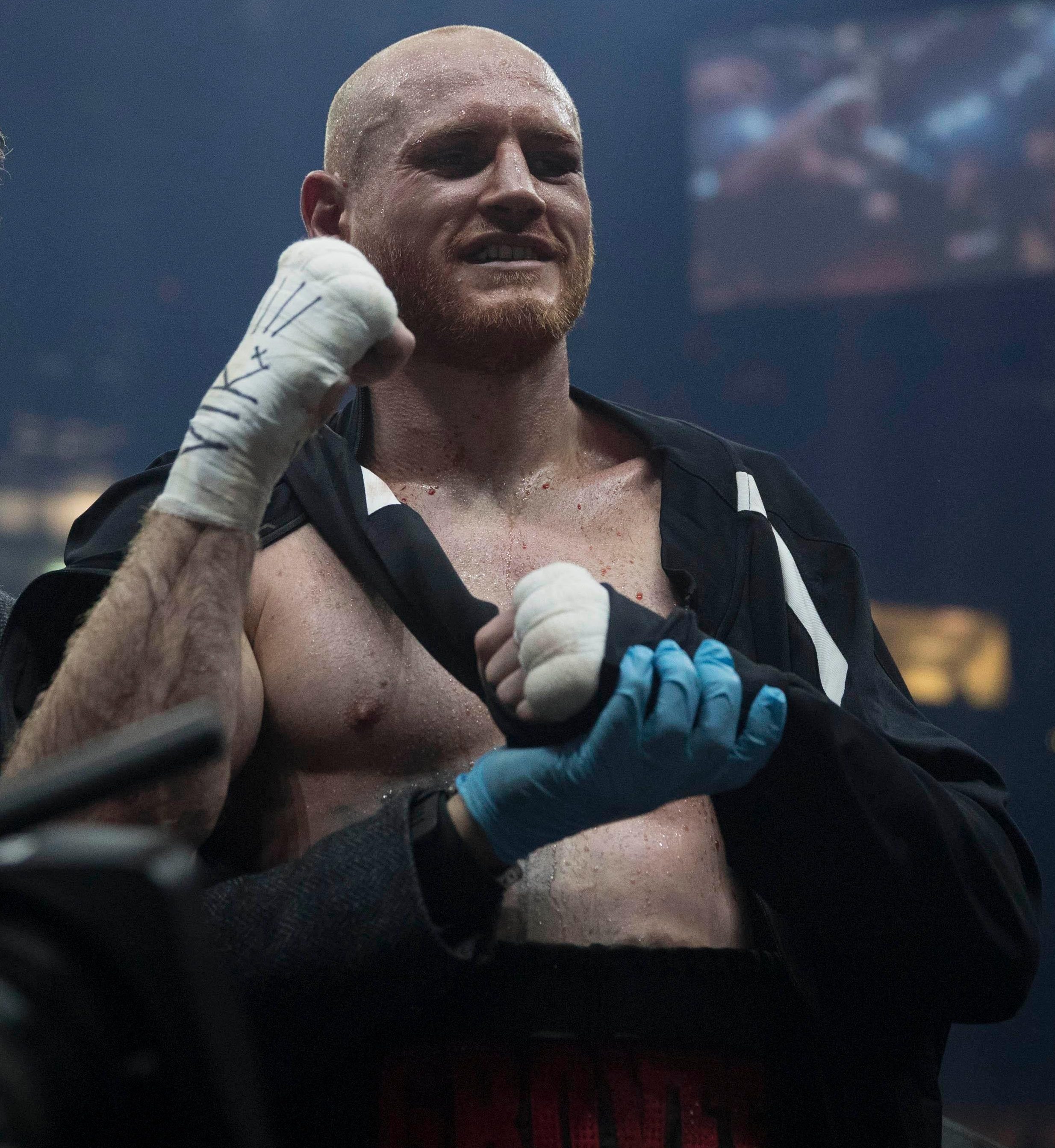 And he added: “I thought ‘If this is a two-year comeback, at my age off the back of the last one, do I really want to do that?’ Maybe not.

“But later on that night they pop it back in, said ‘You’ll be all right’, and it was just back to it.

“I’m back sparring now, proper sparring and we’re doing all right — we’re on our way.”

The comeback has not exactly been cheap, with Groves forced to dig into his own pocket.

He explained: “All in all, with the surgery and rehab, I reckon it has cost me over 50 grand.

“Fortunately I’ve got enough money to invest in my shoulder and the expertise to get there — now it’s bulletproof.

“If you play for a Premier League team and you say you need something done, they will pay to fly you out there, pay for your surgery, pay for your rehab.

Groves’ clash with Liverpool’s Smith, 28, means he will have fought three Englishmen in the WBSS — having previously seen off Jamie Cox and Eubank.

But despite talk the battle would take place in London, the two Englishmen are due to meet at the King Abdullah Sports City in Jeddah where temperatures have soared to more than 104F (40C) this month. 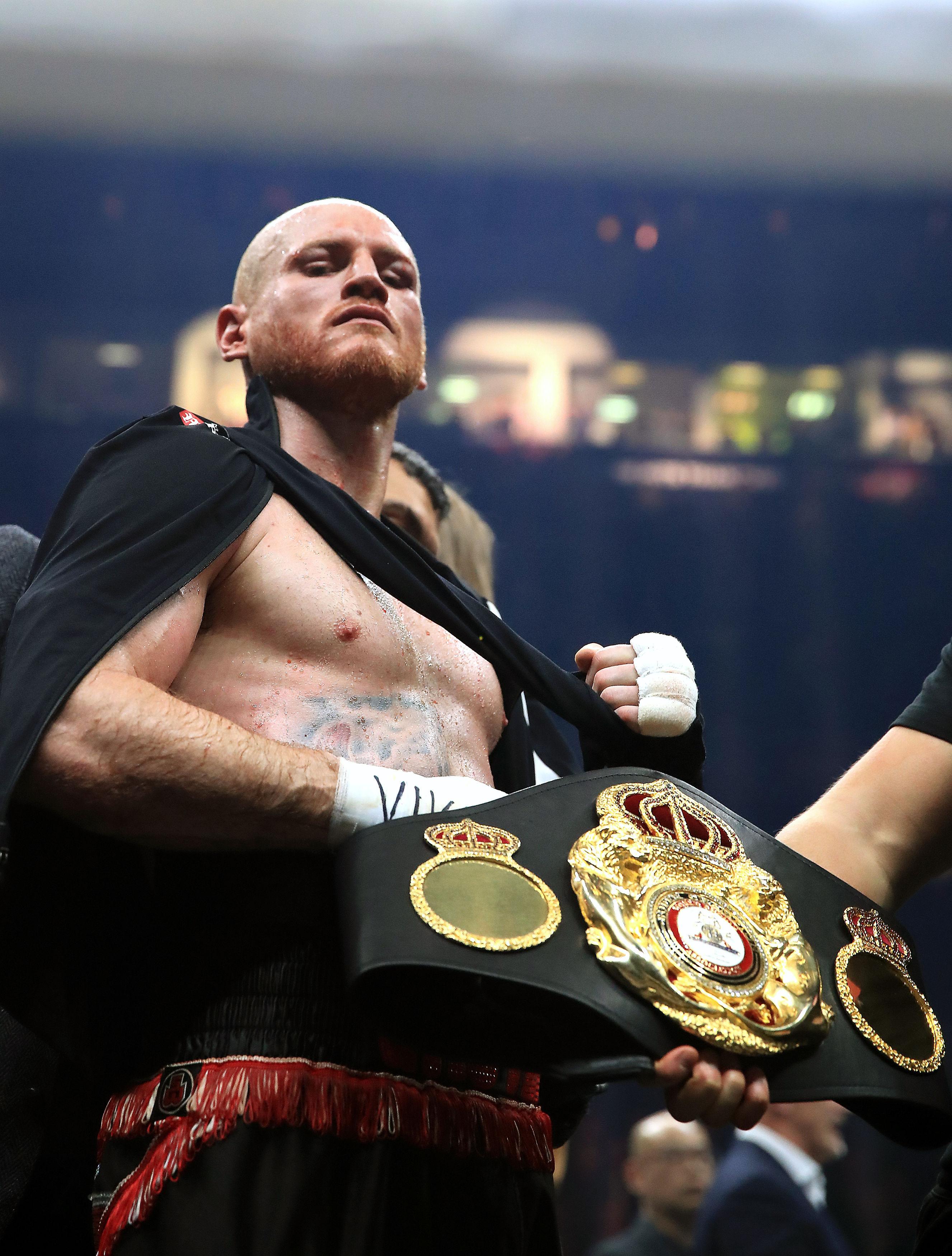 As part of the terms of their contracts with the WBSS, the pair had no say in where the fight would be held.

And now Groves, whose WBA strap will be on the line, has revealed the fight could even take place OUTSIDE — but he hopes common sense prevails.

The Hammersmith hitman added: “That’s something else for us to argue about but we will see.

“It becomes something else — an endurance challenge to find out who wants it more.

“Neither of us would appreciate fighting outdoors in that heat and humidity but who knows? I’m pretty sure they’re sensible.”