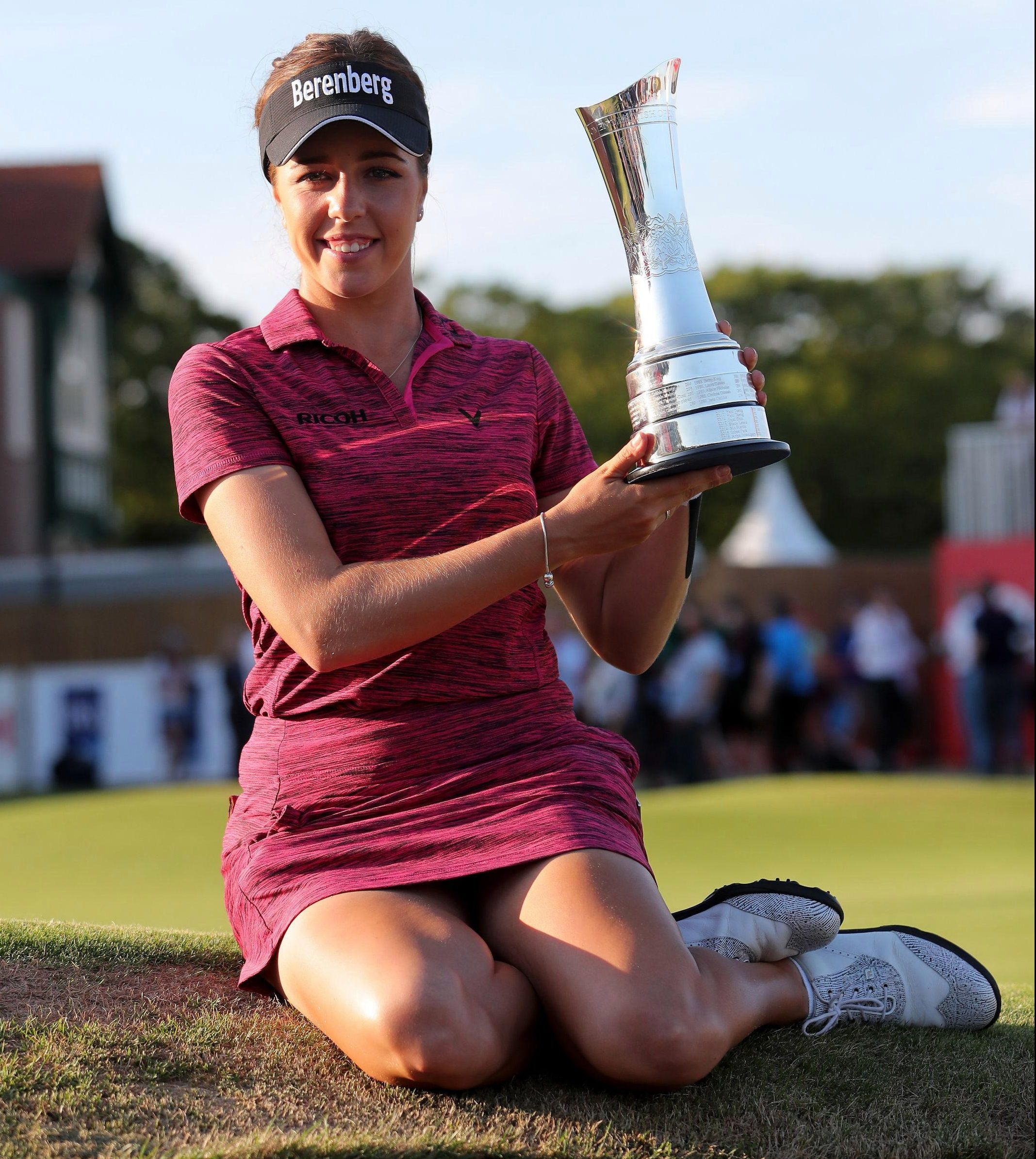 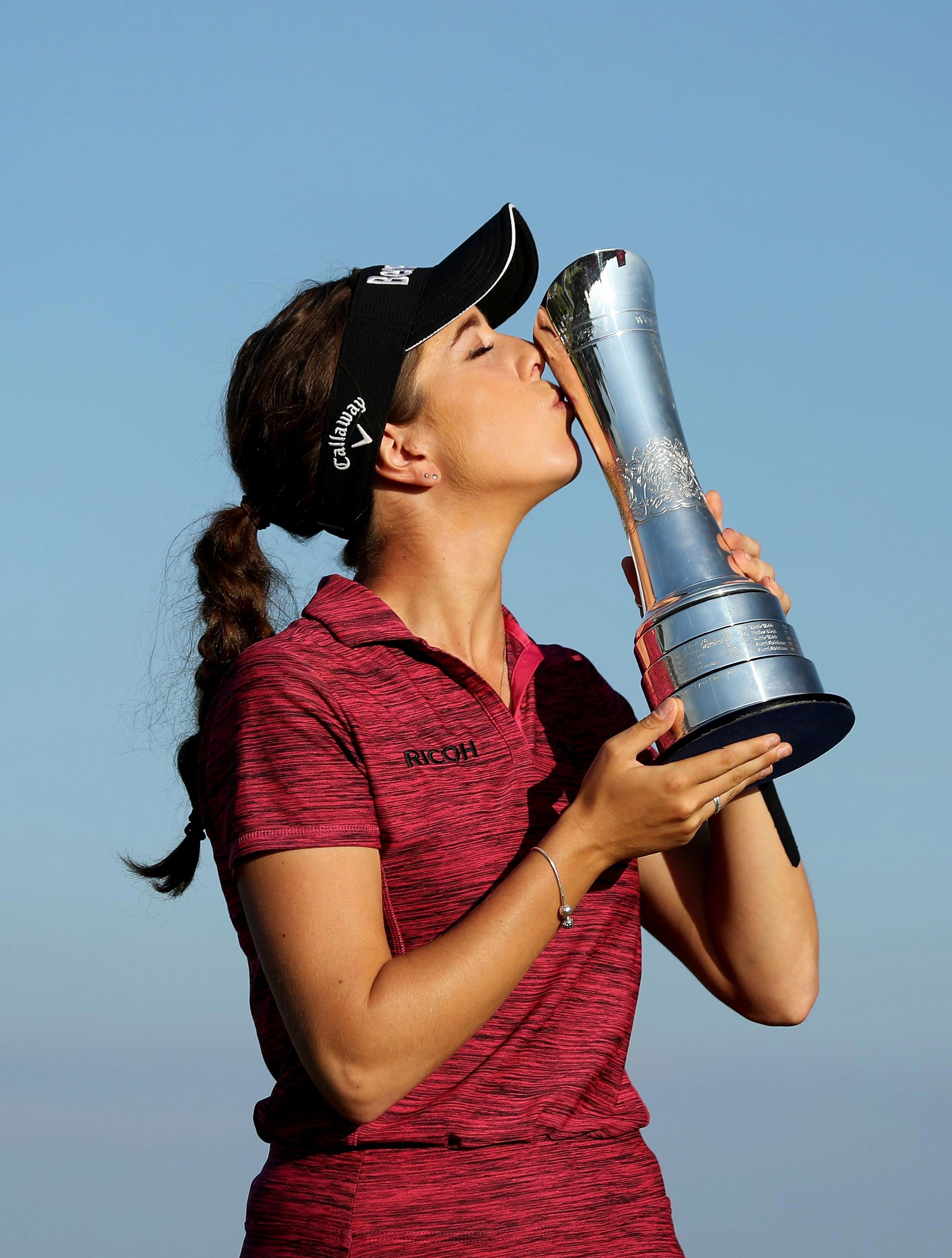 Finishing on 17-under, it was Hall’s first Major title and she is the third Brit winner of the event since it became a Major in 2001.

The 22-year-old said: “It is too good to be true. It was my goal when I was nine to win the British Open. I am so happy.

“I just had to stay calm and patient. It was very close up to the last two holes and I holed all the putts today. 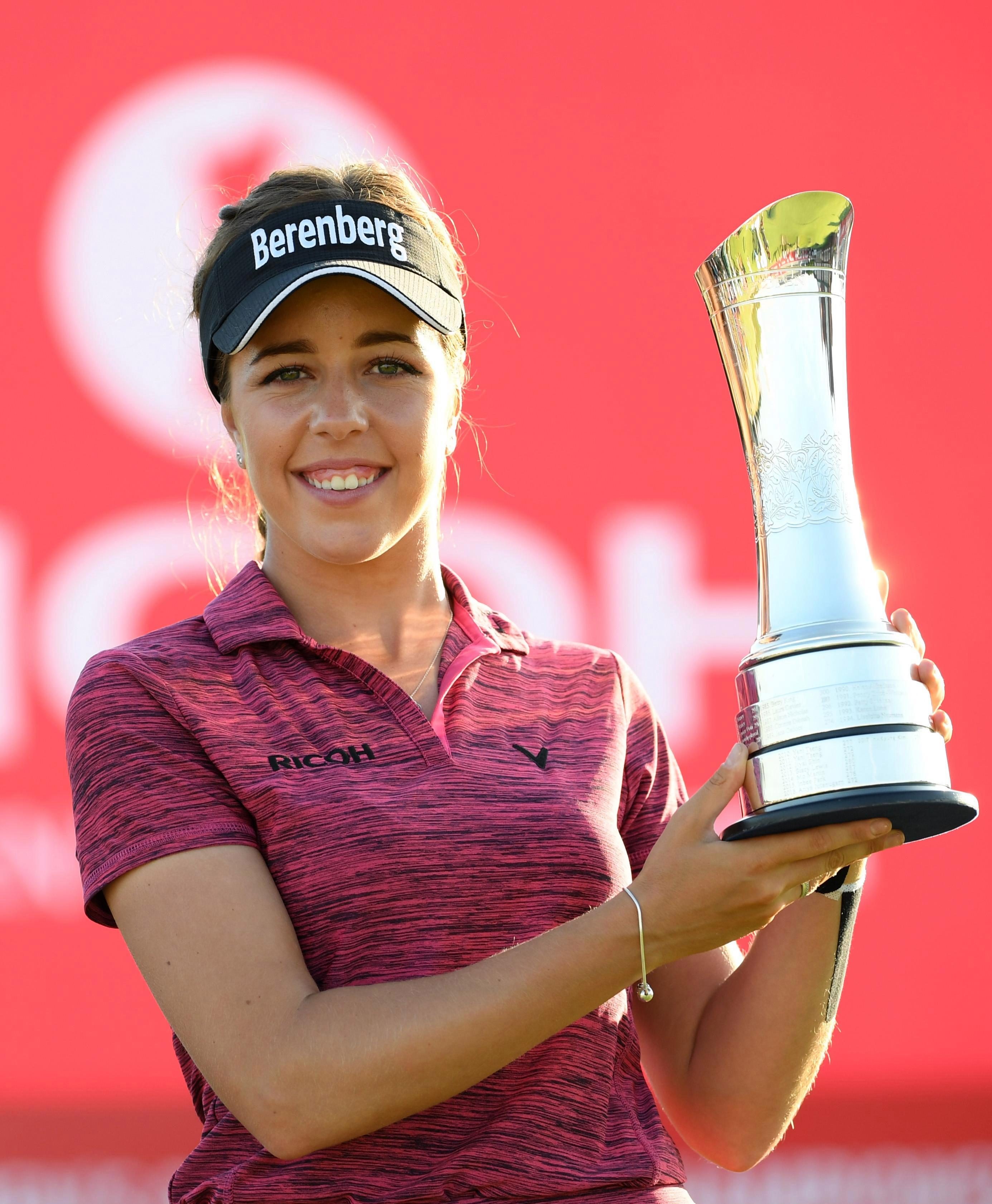 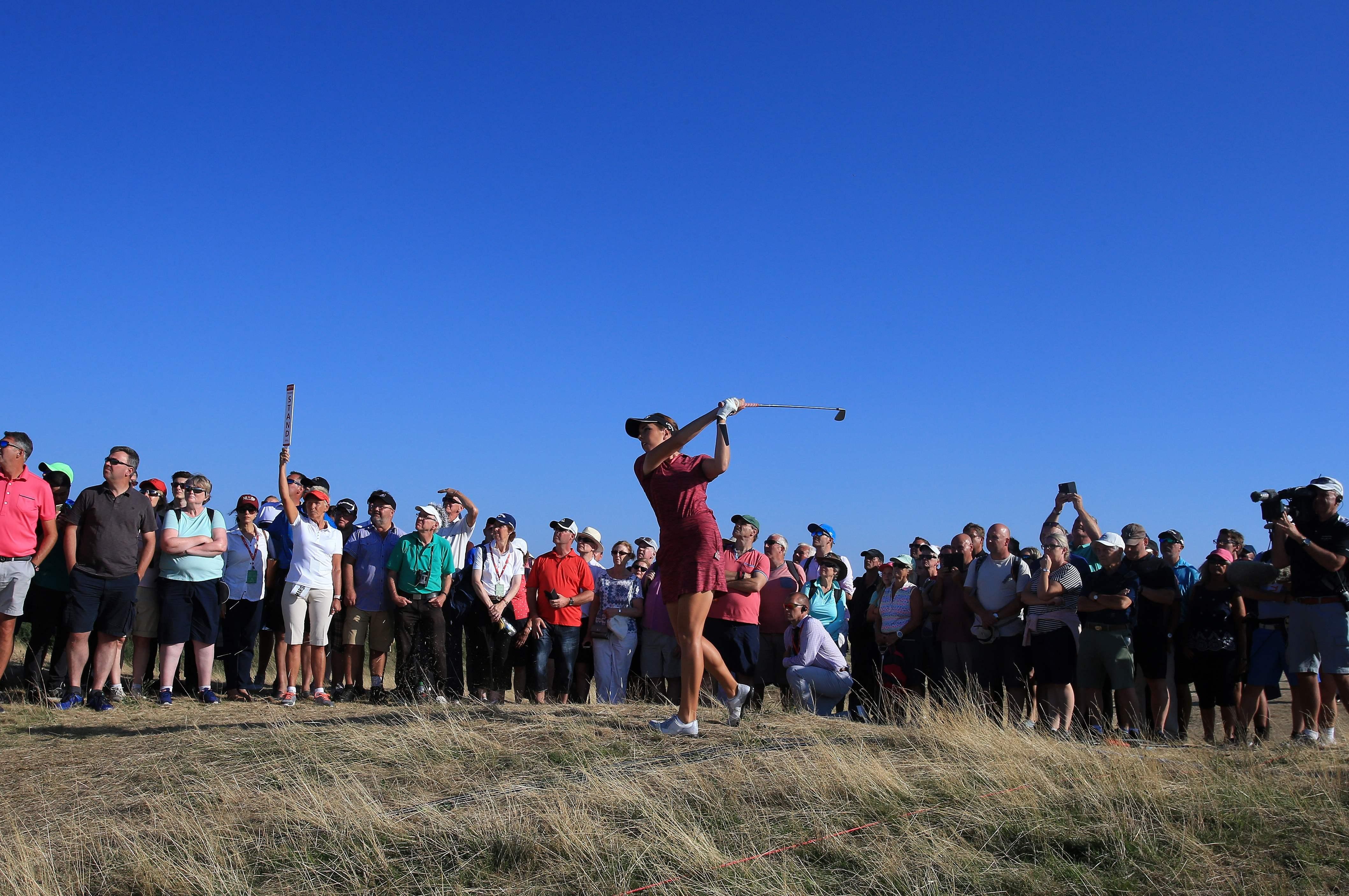 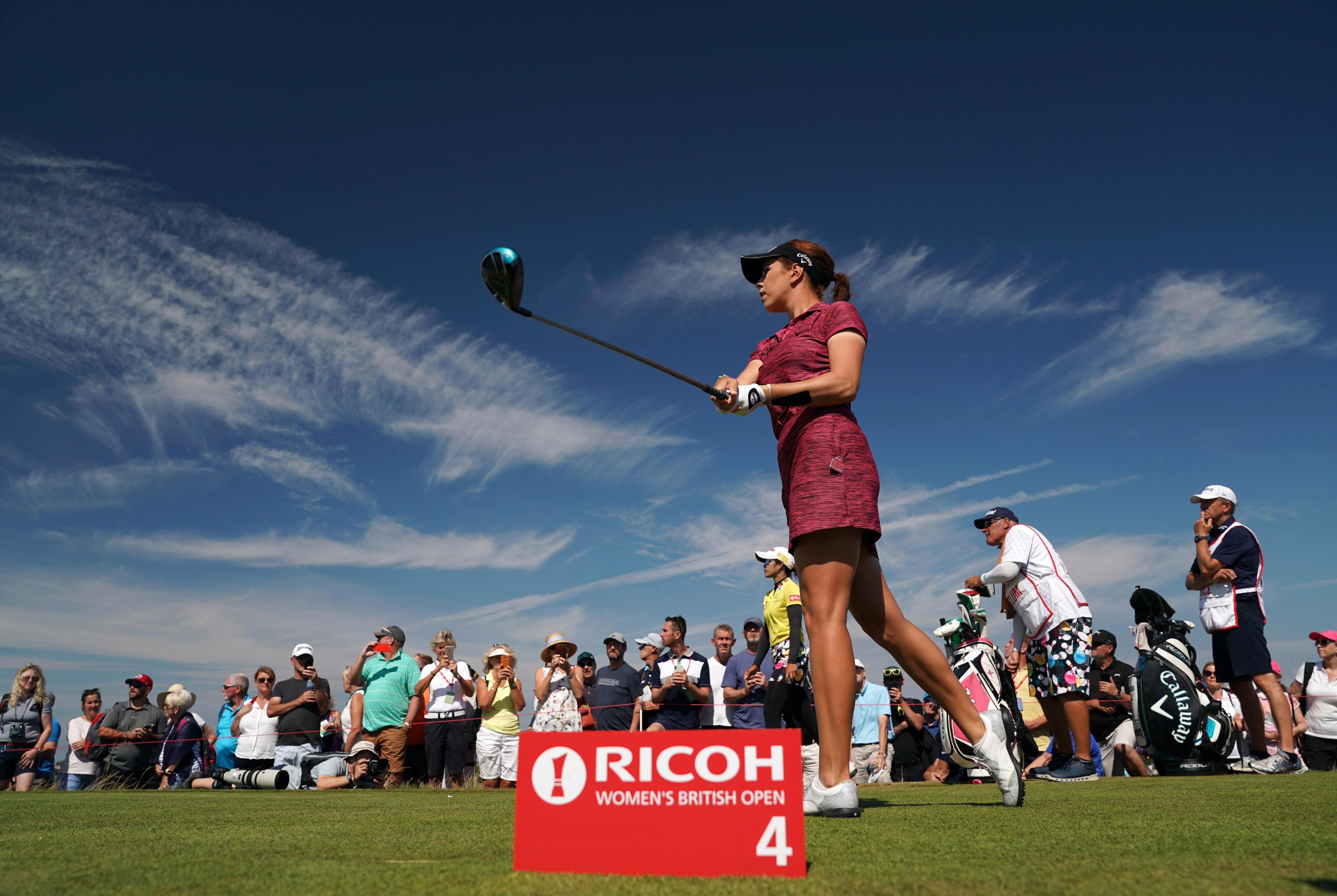 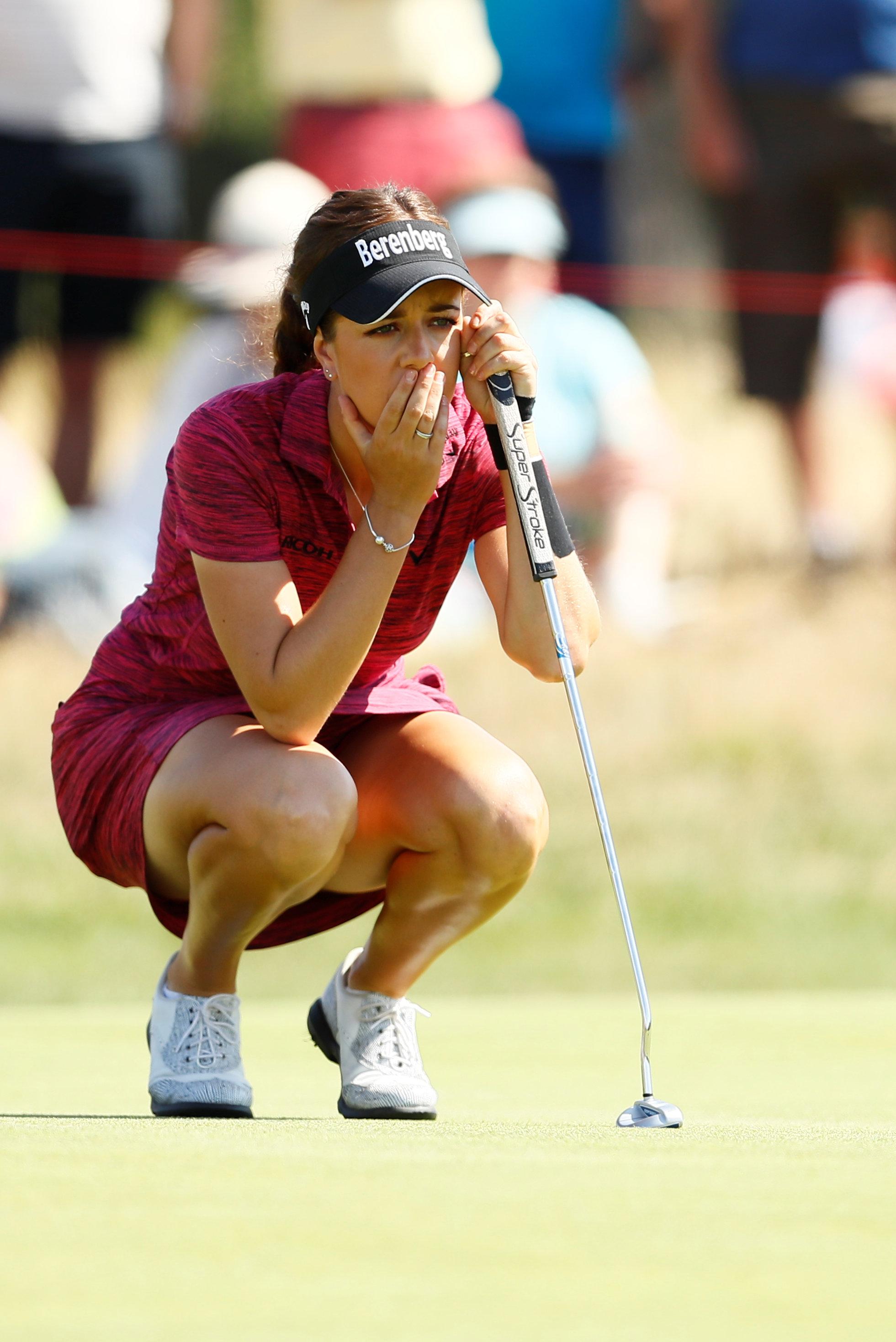 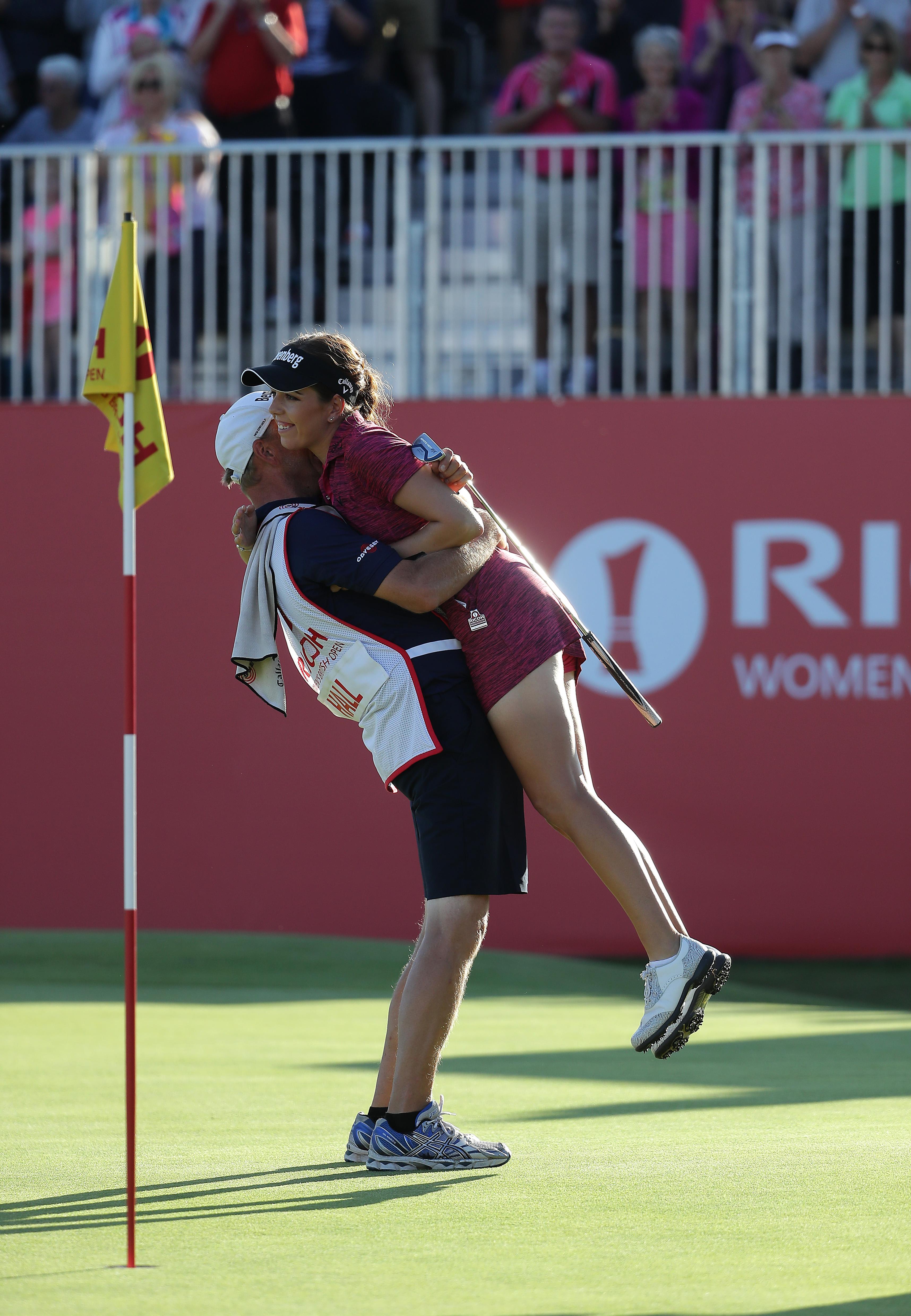 “I was loving it deep down, hitting the shots under pressure. To get six birdies in the final round of a Major is not bad.”

She joined Phatlum at the top of the leaderboard after the 13th hole, and holed a 20-foot putt on the 16th to edge into the lead.

Hall’s bogey on the last when in the lead was her first of the round.