Home » Sport » Growing up with the game: From $50 on debut to earning a living

In 199 games and half a lifetime, Caitlin Thwaites has had a first-person view of the evolution of Australian netball.

The Collingwood Magpies shooter began her elite career as a 15-year-old in 2002, with her dad picking her up from school several times a week to drive two hours to Xavier College for Melbourne Kestrels training. 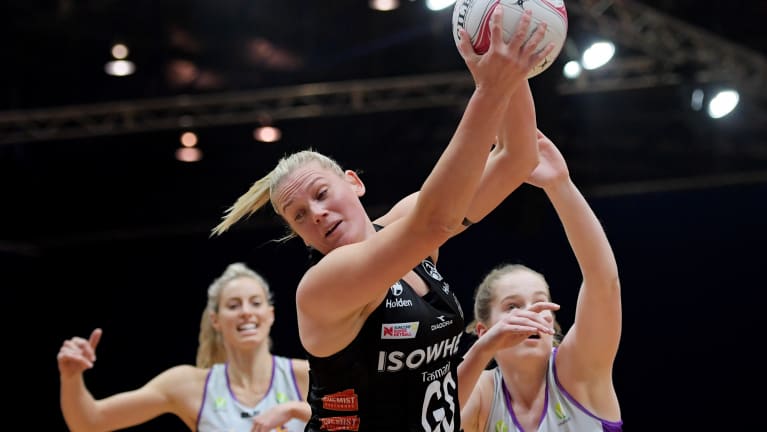 When she got on the court, Thwaites would earn $50; when she missed out there was no pay at all.

‘‘It wouldn’t have even paid the petrol for the trip up and down the highway,’’ Thwaites recalled this week.

‘‘That’s also how I racked up the hours on my L plates.

‘‘But it has been amazing to have the support from my parents from such a young age and they still get to quite a few games.’’

Fast-forward 16 years and all Super Netball players receive payment starting from about $30,000 plus other allowances, so someone like Thwaites can ply her craft with the Magpies and the Australian Diamonds every day. 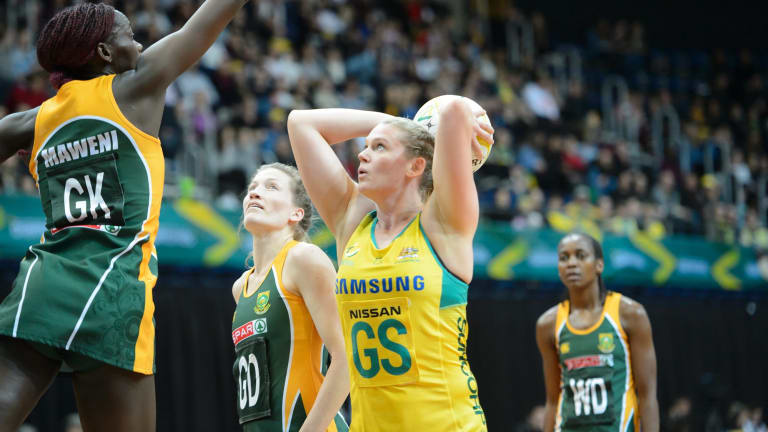 ‘‘It’s quite a stark comparison if you take the first year that I played in 2002 compared to what the league is like now – it’s amazing to see how much the game has grown,’’ Thwaites said.

‘‘The more professional the game is getting, the more time we can hone our craft in the gym and training, and therefore we can spend time doing that as opposed to having so much … dictated by needing to have work outside the game.

‘‘We are shifting ever so slightly towards professional sport, but are still passionate about having that balance and being able to do things outside of netball as well.’’

When the Magpies run out for their last game of the Super Netball season against Queensland Firebirds in Brisbane on Saturday, Thwaites will play her 200th game.

It hasn’t been a smooth road, but the 31-year-old has loved the journey and still enjoys the chance to lock horns with elite players each week, even in a season like this where the Magpies have missed the finals.

‘‘Being around an AFL club now, you hear numbers and milestones being bandied around with the footy boys, as they played quite a few more games than us,’’ Thwaites said.

‘‘To get that number in netball where we might only play 14 games and maybe a couple of finals each year, it takes quite a few years – I guess this means I’m officially old now. I was talking to someone today and realised, oh my god, I’ve been in the top Australian league for half of my life.’’

This season has seen a number of retirements form international netball and Super Netball, and the Magpies have been at the forefront, with Madi Robinson retiring from the Diamonds and Sharni Layton, Erin Bell and Shae Brown retiring from all netball after this game.

But Thwaites still has plenty to offer and has a busy year of Diamonds commitments ahead, with only a few weeks until the national team head into camp for the Quad Series and Constellation Cup series.

‘‘For me, I still get that good buzz about playing. I still pinch myself that I get to do this and it’s my job,’’ Thwaites said.