But non-league Halesowen Town owner Colin Brookes, incredibly, did that to two of the game’s greatest iconic managers. 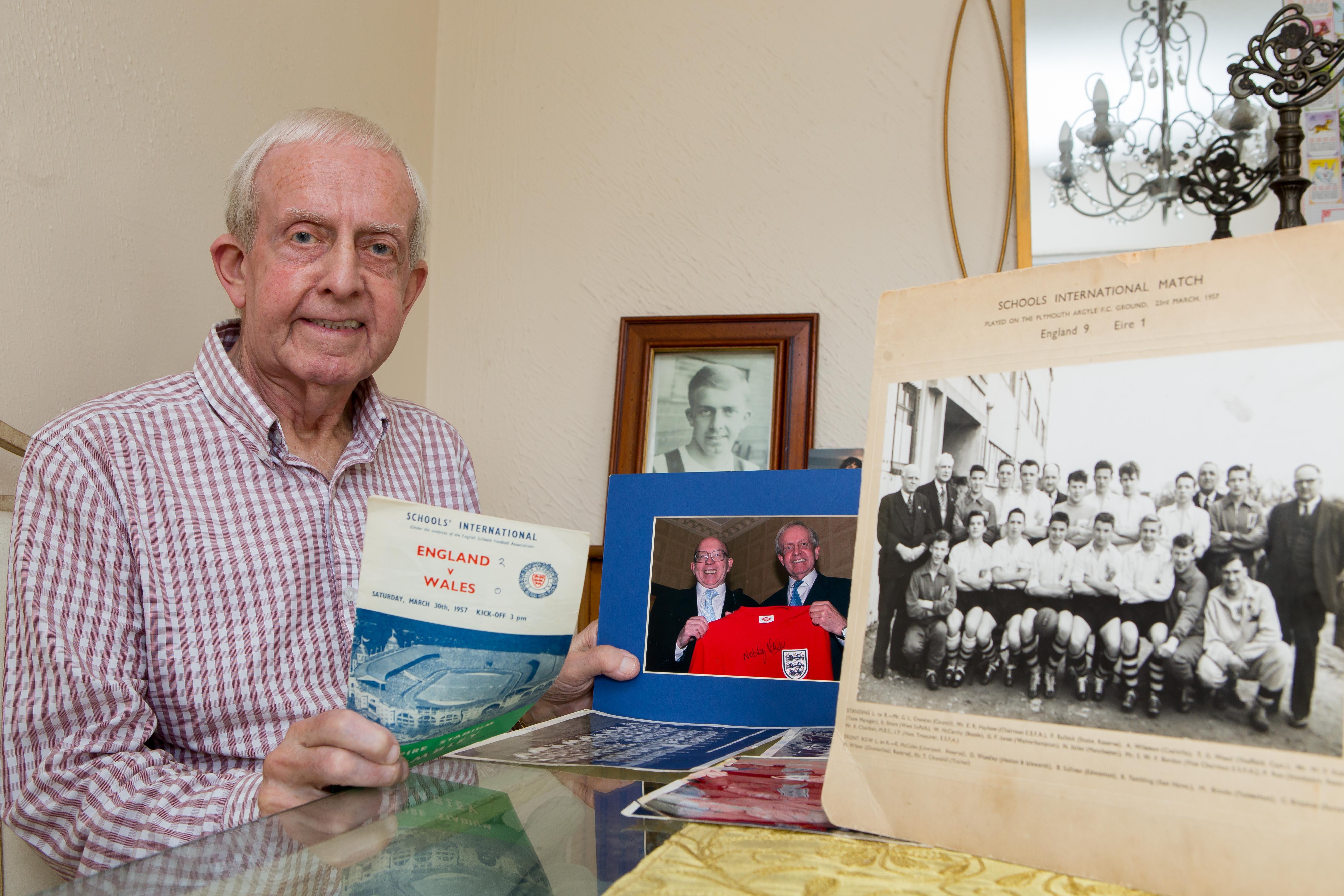 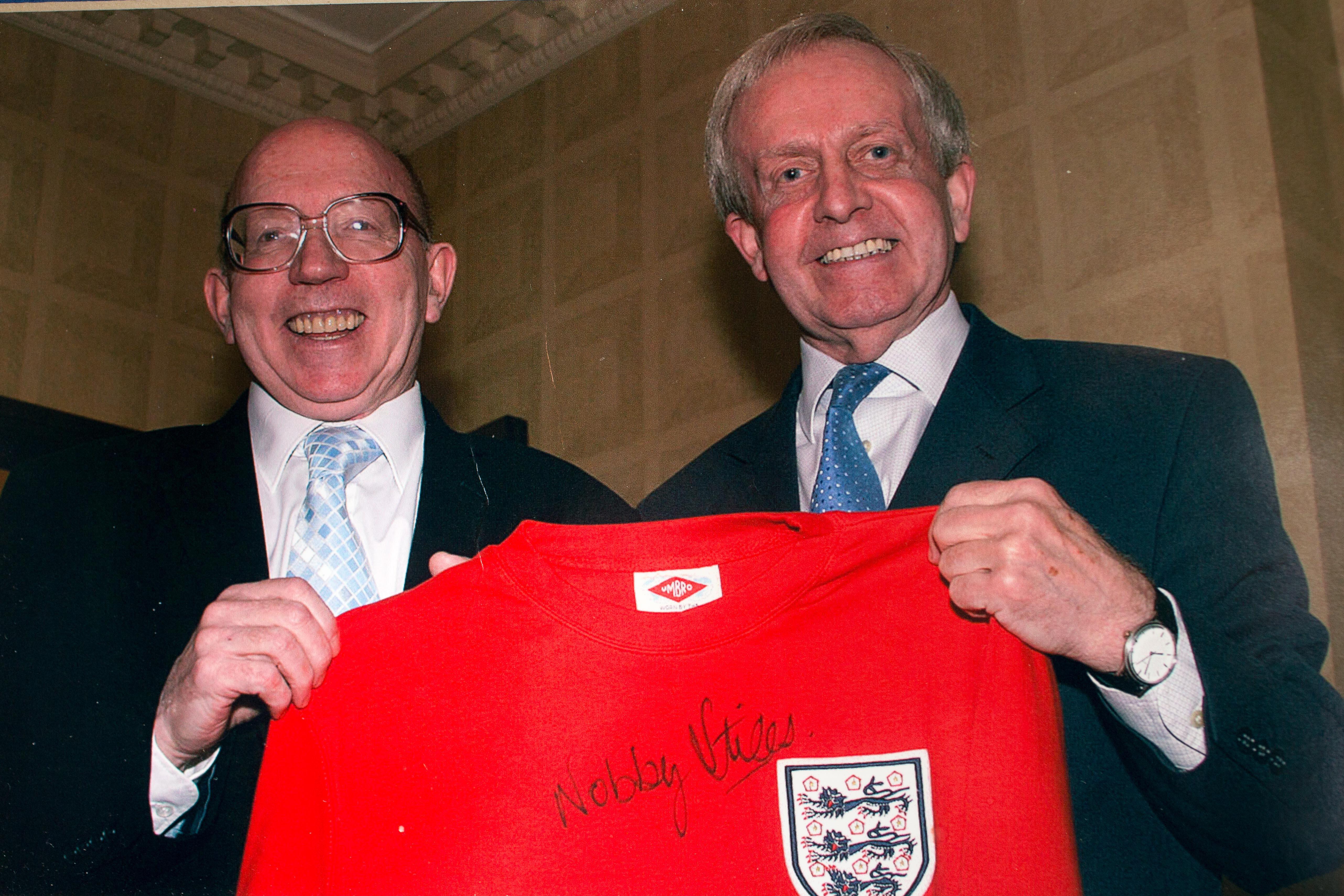 His team prepare for their FA Cup second qualifying round tie with Gainsborough Trinity tomorrow.

And the 76-year-old former copper admitted: “What an idiot I was.”

Outside-left Brookes was signed by legendary Manchester United boss Busby alongside his friend Nobby Stiles in May 1957 ­— after both starred for England Schoolboys.

But Barnsley lad Brookes got homesick and returned to Yorkshire after only a few months. 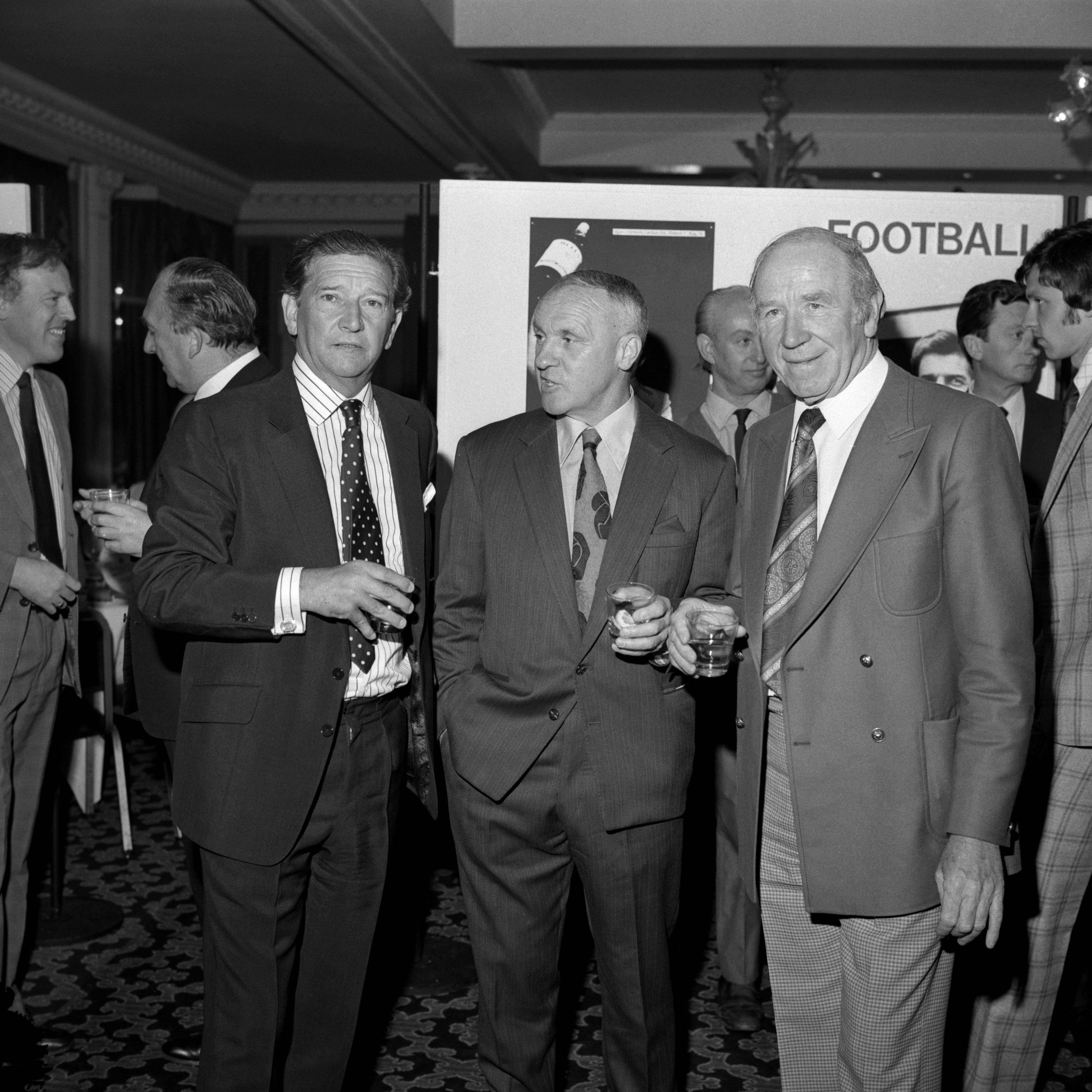 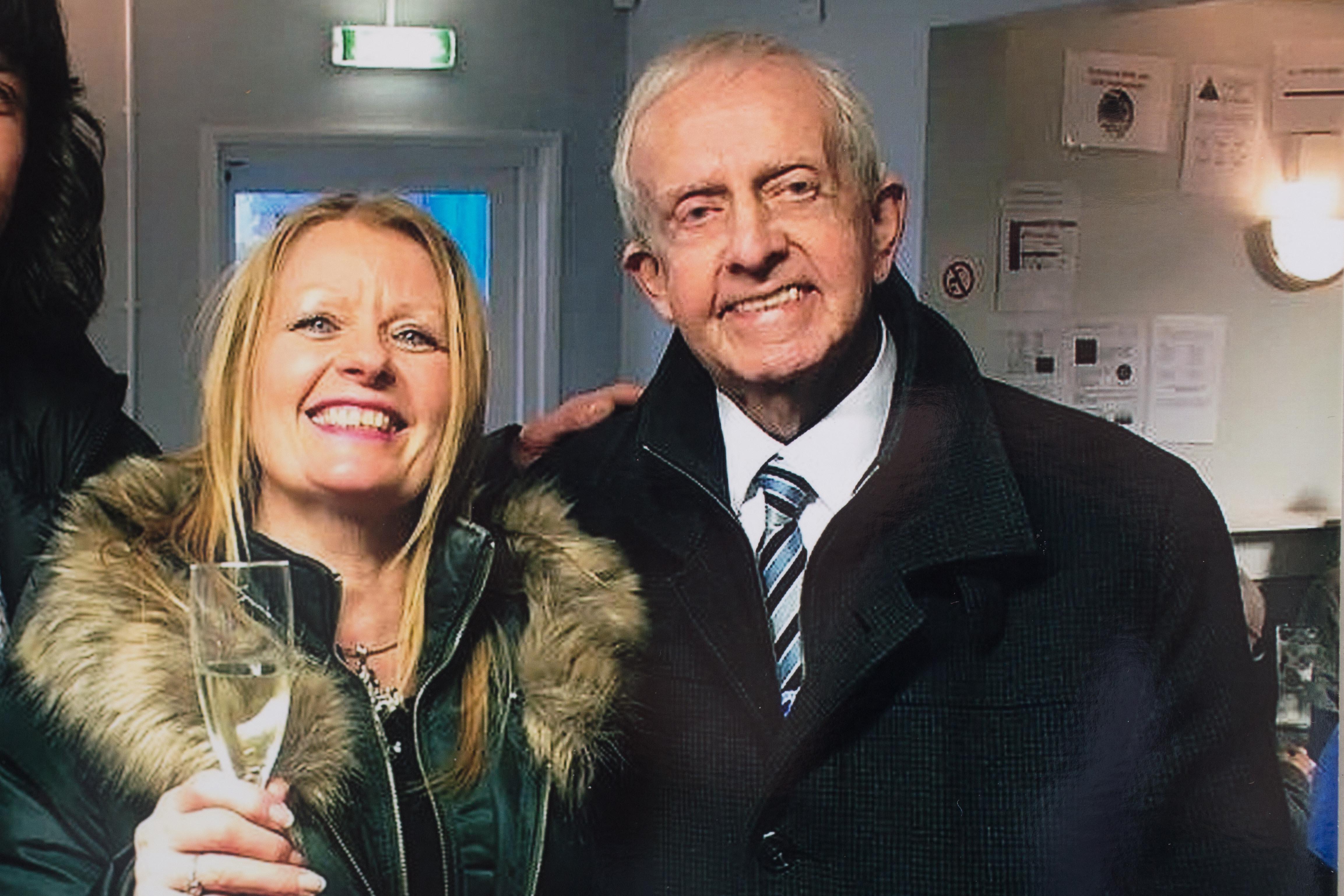 He said: “I was 15. I went with my dad to Old Trafford to meet Mr Busby and signed with Nobby that weekend. It was brilliant to be called a Busby Babe — even if it was just for a few months.

“Tommy Taylor was from Barnsley and he took me under his wing and Duncan Edwards was nice to us. He took a keen interest.

“There was nothing wrong with the club. I just couldn’t settle. I had never been away from home before.

“They tried to persuade me to stay but I wanted to play for Barnsley.

“If only I could turn back the clock.” 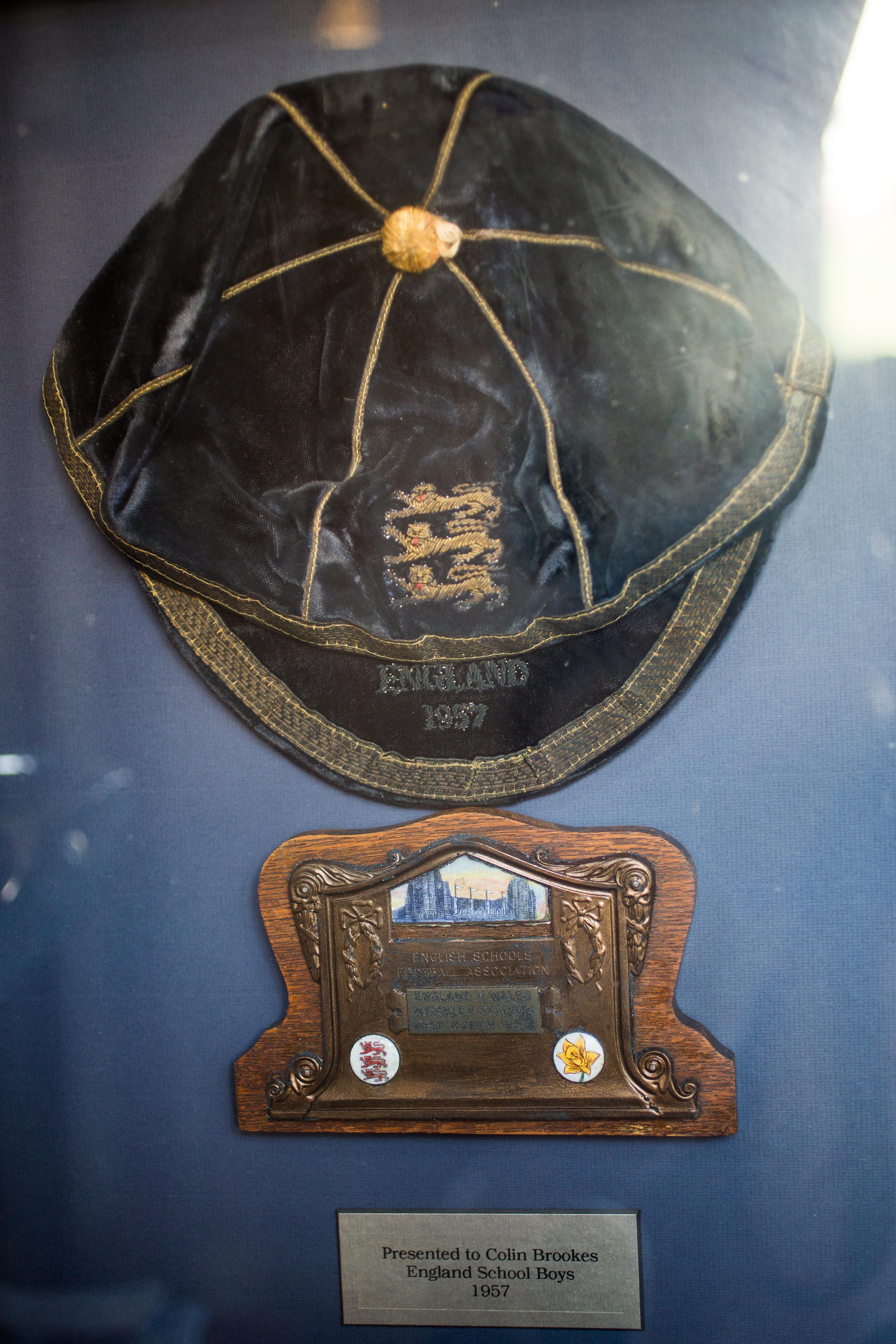 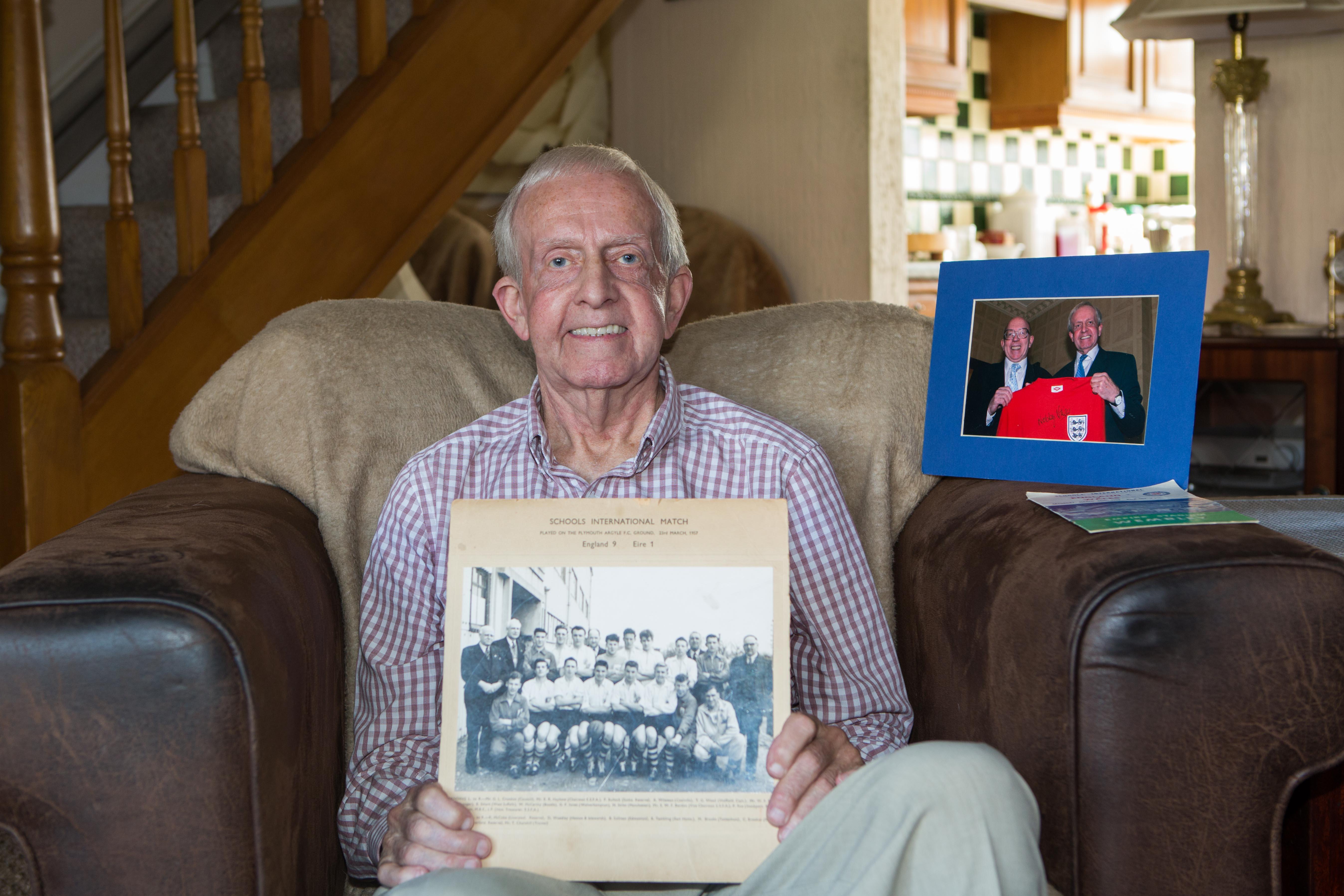 Brookes was one of the top-rated teens in the land.

He had the honour of scoring at Wembley for England Schoolboys against Wales in a team that also featured Stiles and Arsenal legendary keeper Bob Wilson, later Scotland No 1.

Such was Brookes’ talent, Shankly turned up at his Barnsley house unannounced in a bid to sign him for nearby second-tier club Huddersfield.

And Brookes said: “When I left United, they kept it quiet for a few days to allow Barnsley the first chance of signing me.

“But before I did that, there was a knock on the door at my house and it was Bill Shankly. He had been tipped off that I had left United.

“Shankly said to me, ‘Right, I want you to sign now for me. I’ll play you in the reserves this Saturday. I want to build my team around young players.

“‘I’ve got another young lad and the pair of you are going to turn Huddersfield into a top side.’

“The other boy was Denis Law!

“He was a bit older than me and had just broken into the first team.

“Shankly said, ‘He’s going to be a player — and I’m going to make you a player as well.’

“My dad explained I had promised to sign for Barnsley but Shankly told him, ‘I’ve got nothing against Barnsley — but my players are going the whole way.’

“I promised to let him know — but didn’t and signed for Barnsley. Two years later, Shankly became   Liverpool manager.” 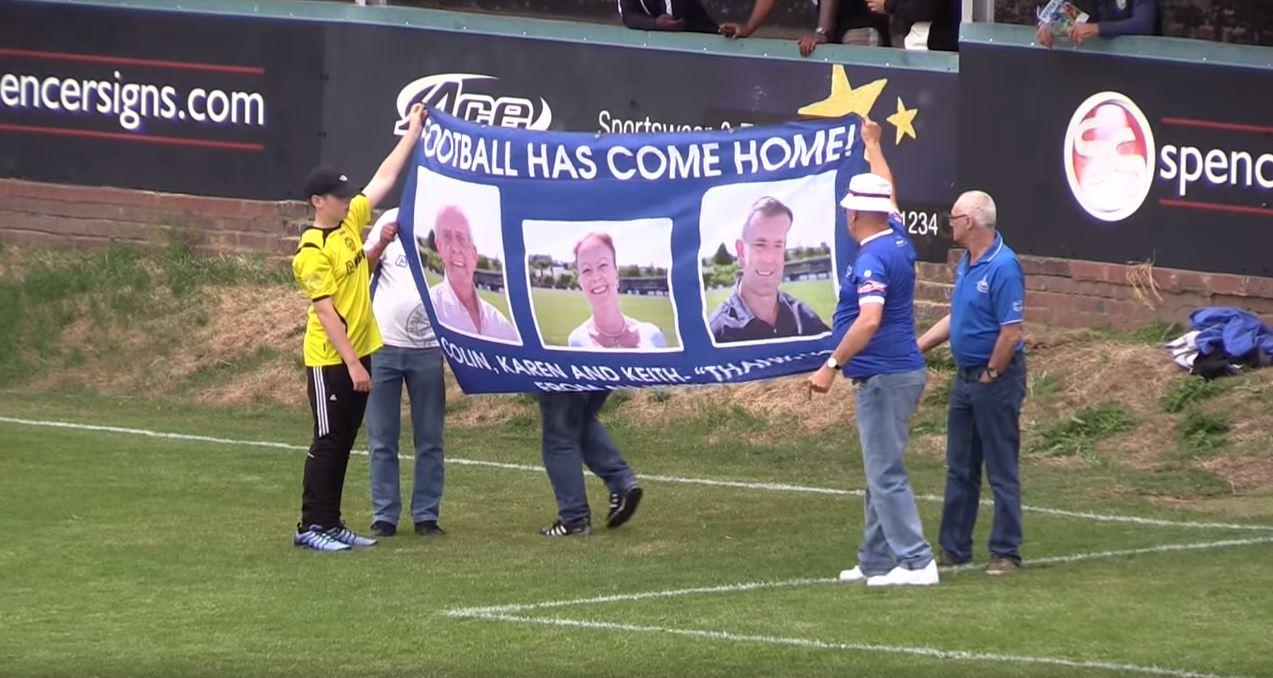 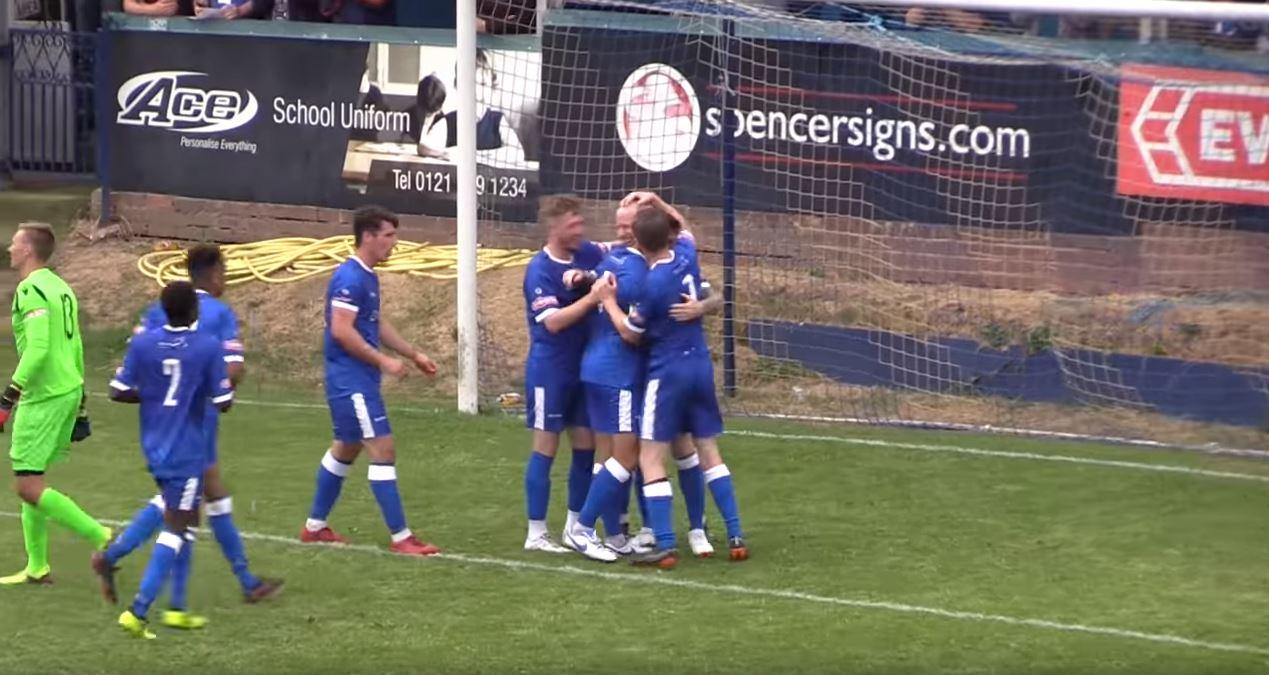 The Munich air crash that claimed the lives of eight Manchester United players, three club staff and 23 passengers in total happened in February 1958.

Brookes played in a reserve game against some of them weeks before.

He said: “We were to play United’s reserves at Oakwell. But there was 5in of snow and we were told the day before the game it was going to be off. But Busby rang our manager Tim Ward and told him he was desperate for the game to go ahead because United had a European match coming up, they had played poorly in the most recent game and he wanted to shake a few of them up.

“The groundsman said he could get the game on but the pitch would be out of action for weeks if they played.

“Busby said he’d arrange for United to pay for the pitch to be repaired as quick as possible if we could play.

“So we played. Ray Wood, Jackie Blanchflower and Johnny Berry — who all survived the crash — played.  As did David Pegg and Liam Whelan, who lost their lives in the crash.

“We were 5-0 up at half-time and their reserve manager Jimmy Murphy tore into them.

“We then went 6-0 up early in the second half and at that moment it was as though someone flipped a switch.

“Then it was 6-5 and in the last minute Wales international Colin Webster went clean through, rounded our keeper and instead of rolling it into an empty net he elected to run the ball in.

“But in the icy conditions he lost his footing and fell over. We won 6-5.” 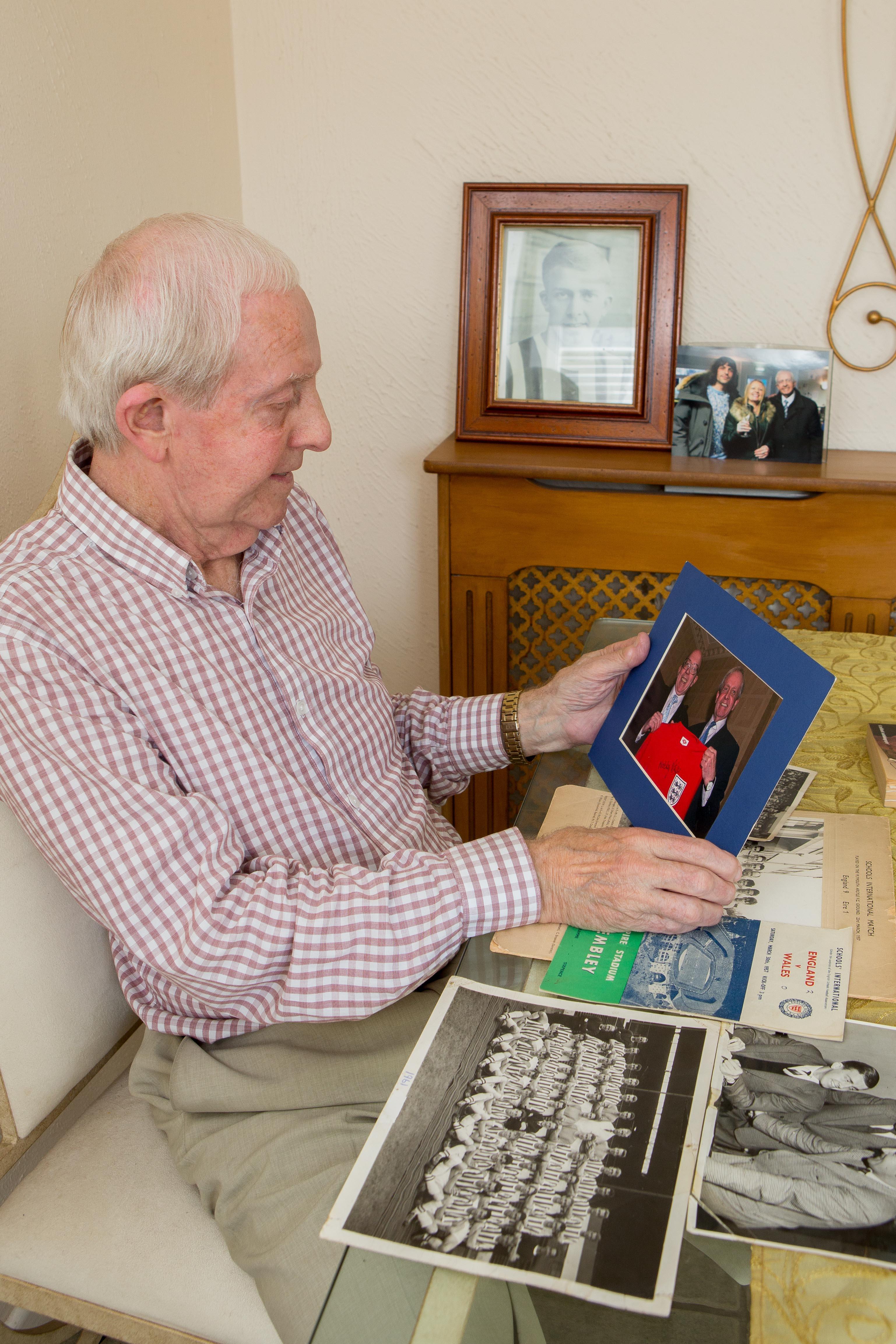 Brookes found out about the air crash after a training session. He said: “There were not many television sets back then. I remembering getting home and hearing about it on the radio.

“The only way I can describe the mood that day is that it was like when Princess Diana died. The whole world, the whole country was stunned.

“I had of course fond memories of Edwards and Taylor, who both died. I am actually going to a memorial dinner for Duncan next month.”

Brookes played for Barnsley, West Brom, Peterborough, Southport and  Yeovil and had finished his professional career by the time Stiles was winning the World Cup with England in 1966.

He laughs: “I had a lot of skill but lower league opponents kicked lumps out of me so I got found out in the end.

“Nobby and I stayed friends and kept in touch until he sadly got dementia.

“Even though he won the World Cup, he’d always say when we met, ‘I was there as Brookesy scored at Wembley!’

“He is one of the finest people you could ever wish to meet. His dad was an undertaker and we used to joke that he killed the opposition on the pitch and his old man buried them!

“Sadly he cannot even remember his own family now. There isn’t a day goes by without me thinking of him.”

Brookes went on to become a PC for West Midlands Police and on the day his friend was lifting the World Cup he was playing CRICKET.

He said: “I had a dislocated finger and was going to watch the game at home but half the cricket team in Barnsley cried off to watch the final, so I ended up playing with my fingers strapped up.”

Brookes — and his eldest daughter Karen — rescued Halesowen last season after buying the club for £50,000.

Karen is the chairwoman and her dad, who has been general manager, caretaker manager, chairman and president, said: “Without her the club would have died. She is a smart business lady and  has really sorted things out.

“Halesowen’s a wonderful club. We get about 500 fans and it’s a thrill to be in the FA Cup. It evokes so many memories. For clubs at our level it’s so important.”