Jan Stephenson nearly chose a life that could have led to a White House residence with Donald Trump rather than golfing greatness, but the Australian icon instead forged a career that has been rewarded with induction to the Hall of Fame.

On Wednesday (Thursday AEDT), 66-year-old Stephenson was confirmed by the World Golf Hall of Fame as an inductee for the class of 2019 in the female competitor category. 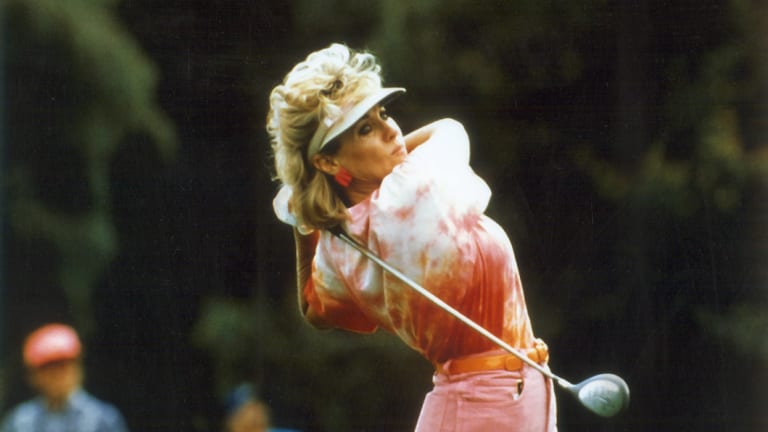 Hall of Fame: Jan Stephenson, seen here during her playing days, once had a relationship with Donald Trump.Credit:The Age

"It's really important for Australian women to see this," Stephenson said. "Hopefully for female junior golfers in Australia, this shows how important it is to have golf in your life … even if you don't make the (LPGA) Tour it's a wonderful sport.

"I'm so emotional; I've been crying, (getting) goosebumps, I couldn't sleep. It was like winning the (1983) US Open all over again."

Stephenson achieved worldwide fame in the 1970s and '80s for a remarkable playing career highlighted by three major championship wins and 16 LPGA Tour titles, as well as the LPGA's rookie of the year award in 1974. 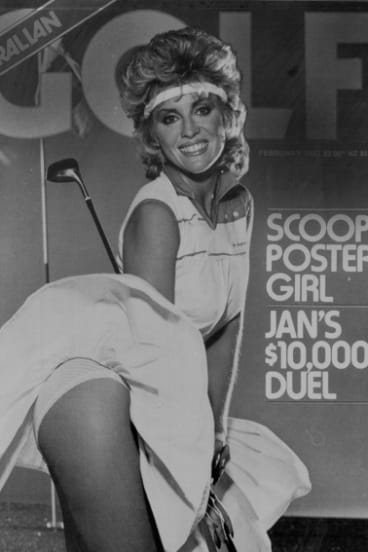 Stephenson was a star on and off the course in the 1970s and ’80s.Credit:Fairfax Media

Stephenson was also widely regarded as golf's first sex symbol and caught the eye of now US President Trump – enjoying a brief relationship with the billionaire.

But in 1976 the Sydney native famously turned down Trump's courtship, which included an invitation to Paris, to focus on golf.

Although Stephenson is thrilled with her stellar career, she admits to occasionally wondering what it would have been like to become the First Lady.

"Life would have been so different," Stephenson said.

"Somebody asked (Trump) that when were playing golf (together) and he (joked), 'We would have already been divorced by now'.

"I try to imagine what it would have been like, because … I wouldn't have been able to play golf (and) I don't think I would have got in the Hall of Fame.

"But he was actually very supportive of my career."

Although she appeared regularly on magazine covers, including a raunchy shoot for Sport Magazine in 1977, Stephenson has been credited with inspiring generations of Australian women to take up golf.

Stephenson was one of the founders of the women's senior tour and is involved with golf course design.

In March she was honoured with an Order of Australia Medal.

"I hope I did a lot," Stephenson said. 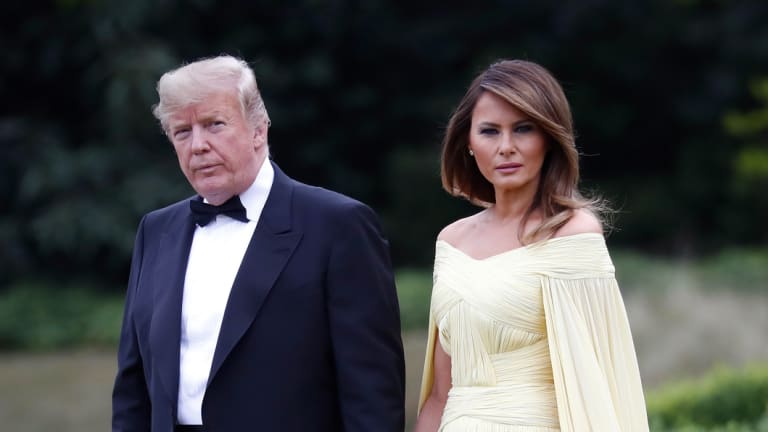 Could there have been an Australian first lady in the White House, rather than Slovenian-American?Credit:AP

"Of course, she's taken that back since."

Stephenson started a tradition of bringing up-and-coming Australian golfers to the US to get a taste of LPGA Tour life.

"(Current professionals) Sarah Jane Smith and Sarah Kemp, I brought them over to the US when they were 16," Stephenson said.