The couple, who have three-year-old daughter Kaya together, recently called time on their relationship having been together since 2009. 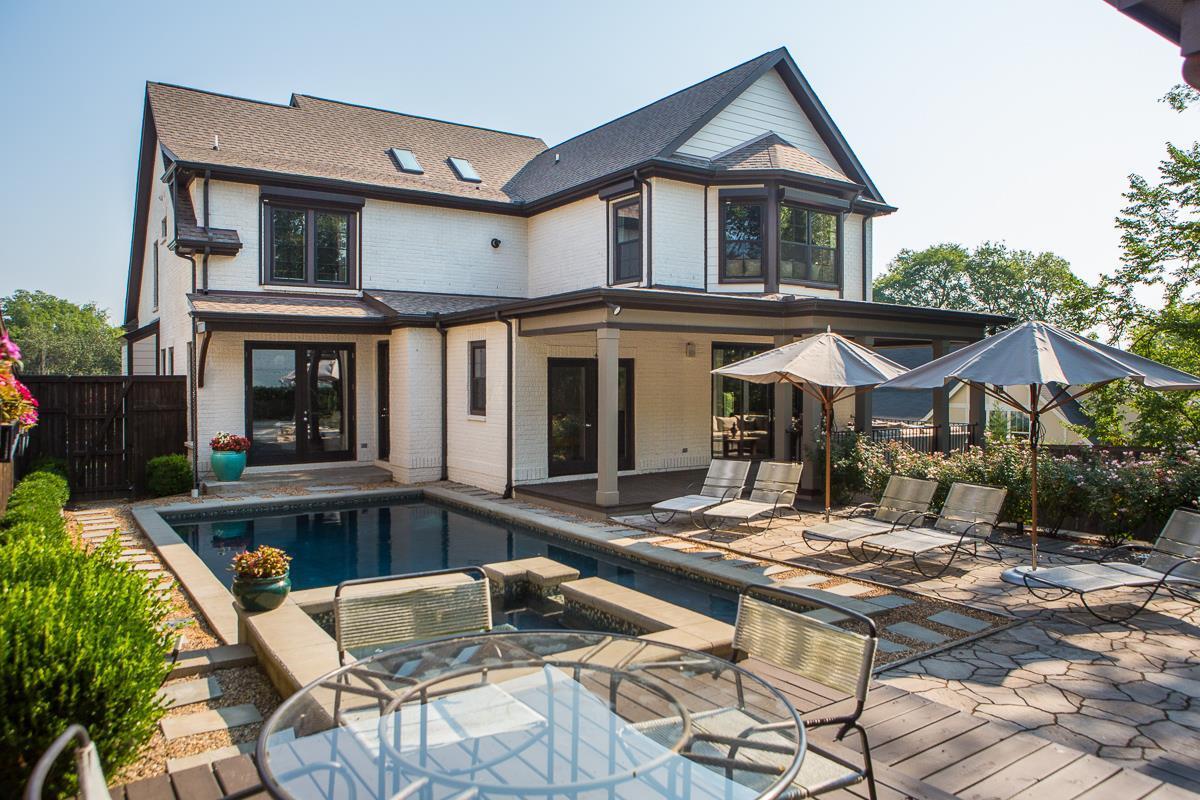 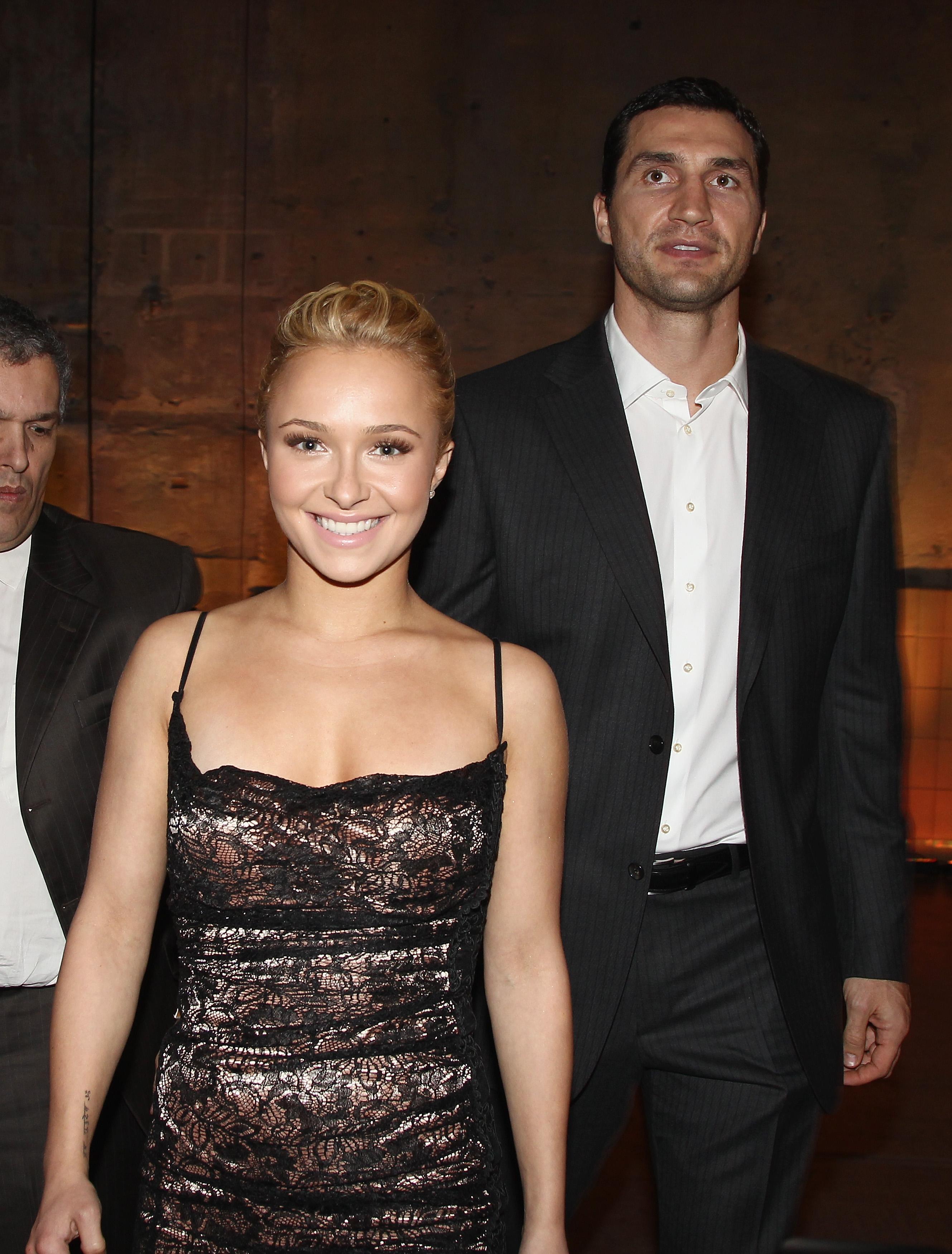 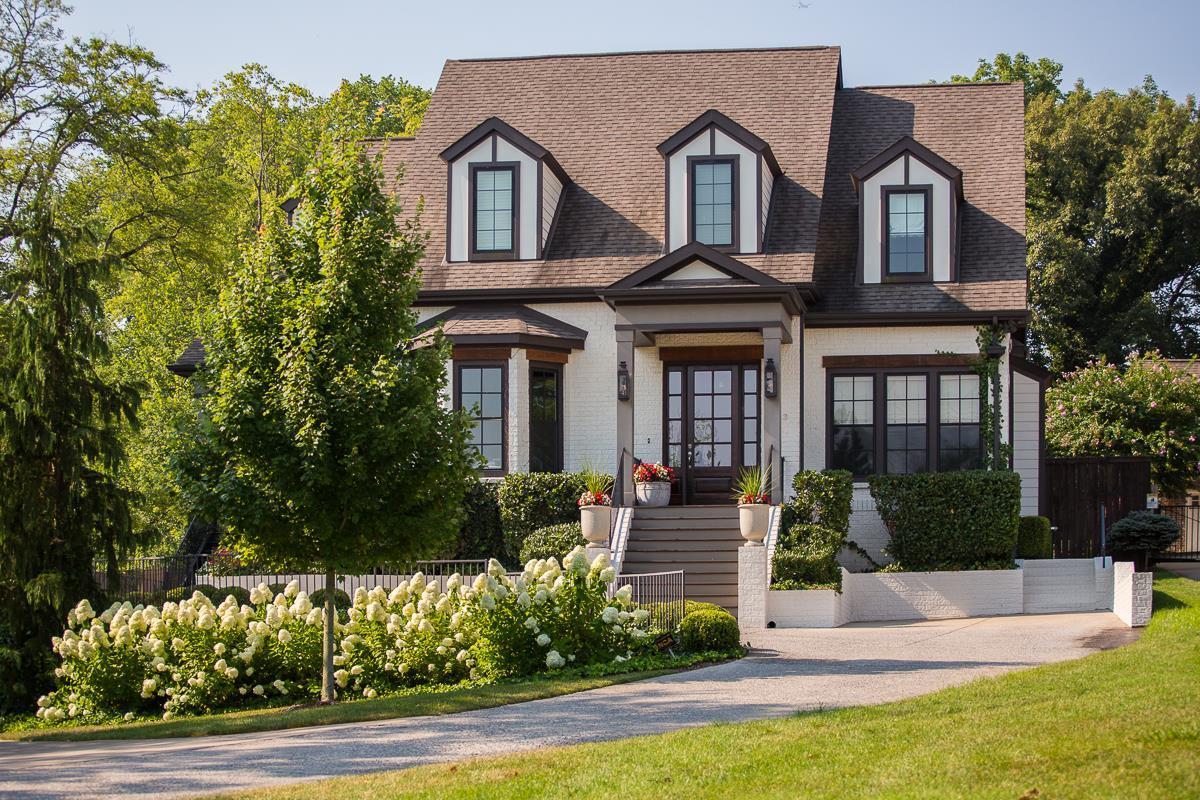 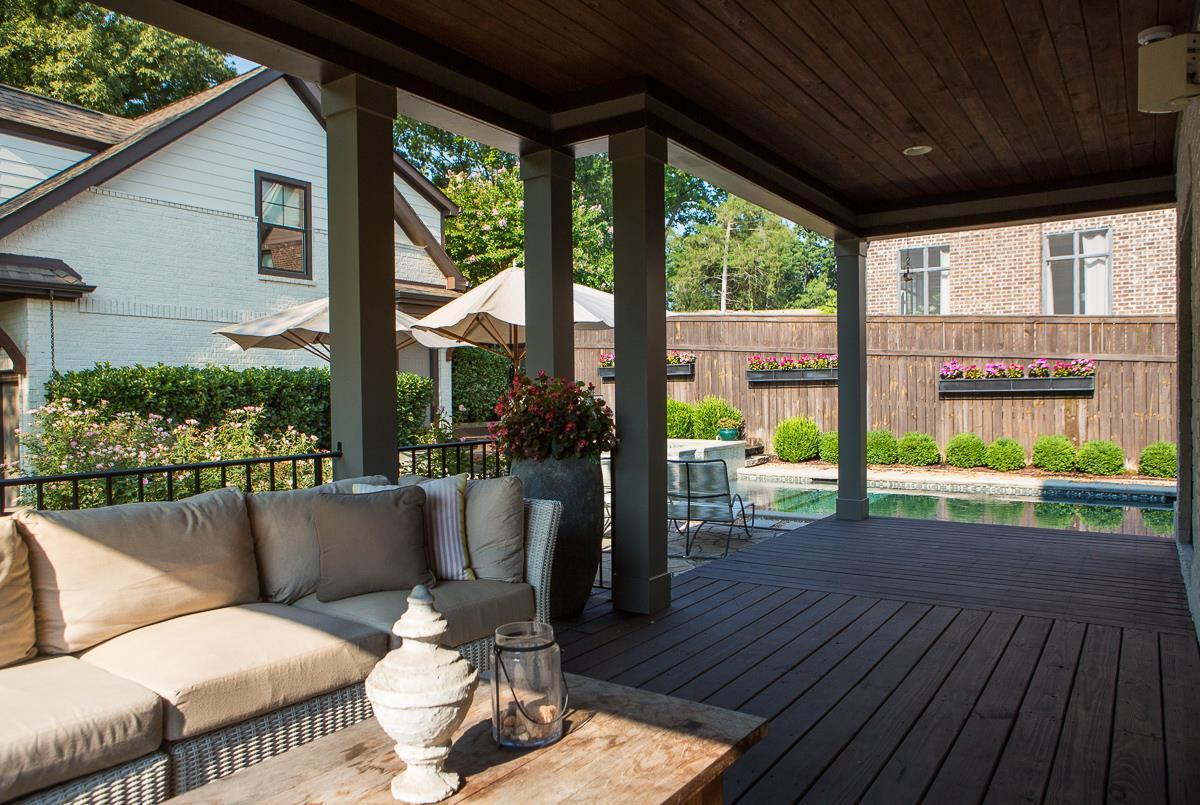 Now they've stuck their swanky, tech-laden home in Tennessee up for sale for £1.3million, having only been built in 2012.

Situated in the posh Green Hills neighbourhood of the home of country music, Nashville, the 4,937sq ft home has four bedrooms and five bathrooms.

Panettiere, 28, who shot to fame in TV shows Heroes and Nashville, and ex-love Klitschko, 42, spent a lot of money making sure the home was meticulously designed.

The dining room was thought-out to give the vibe of being underwater, while the "smart house" is all controllable via iPad. 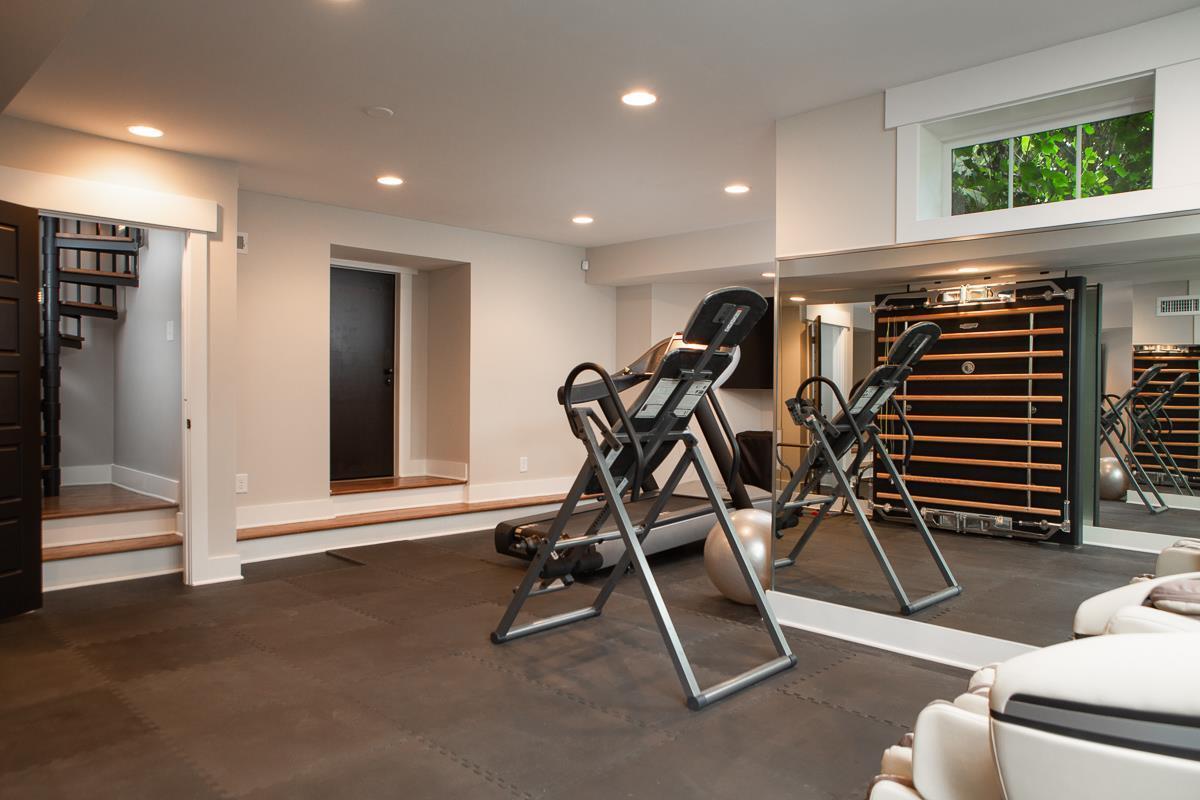 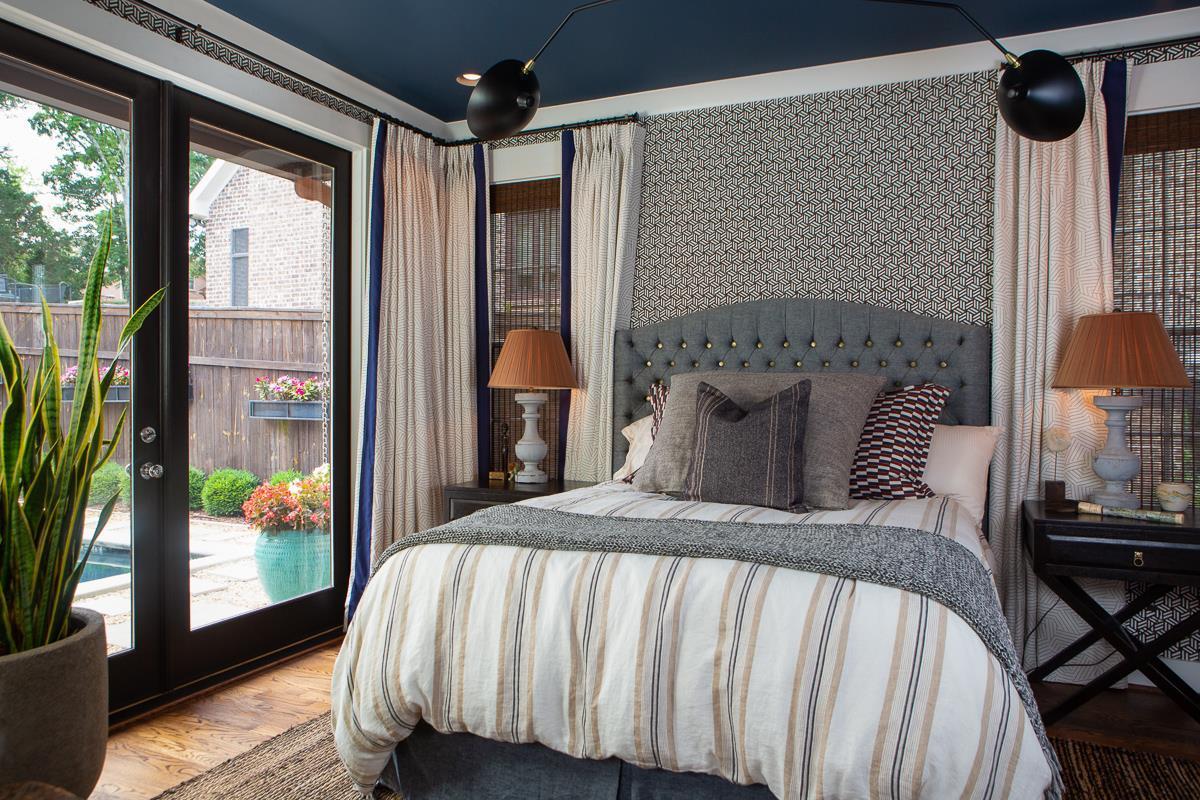 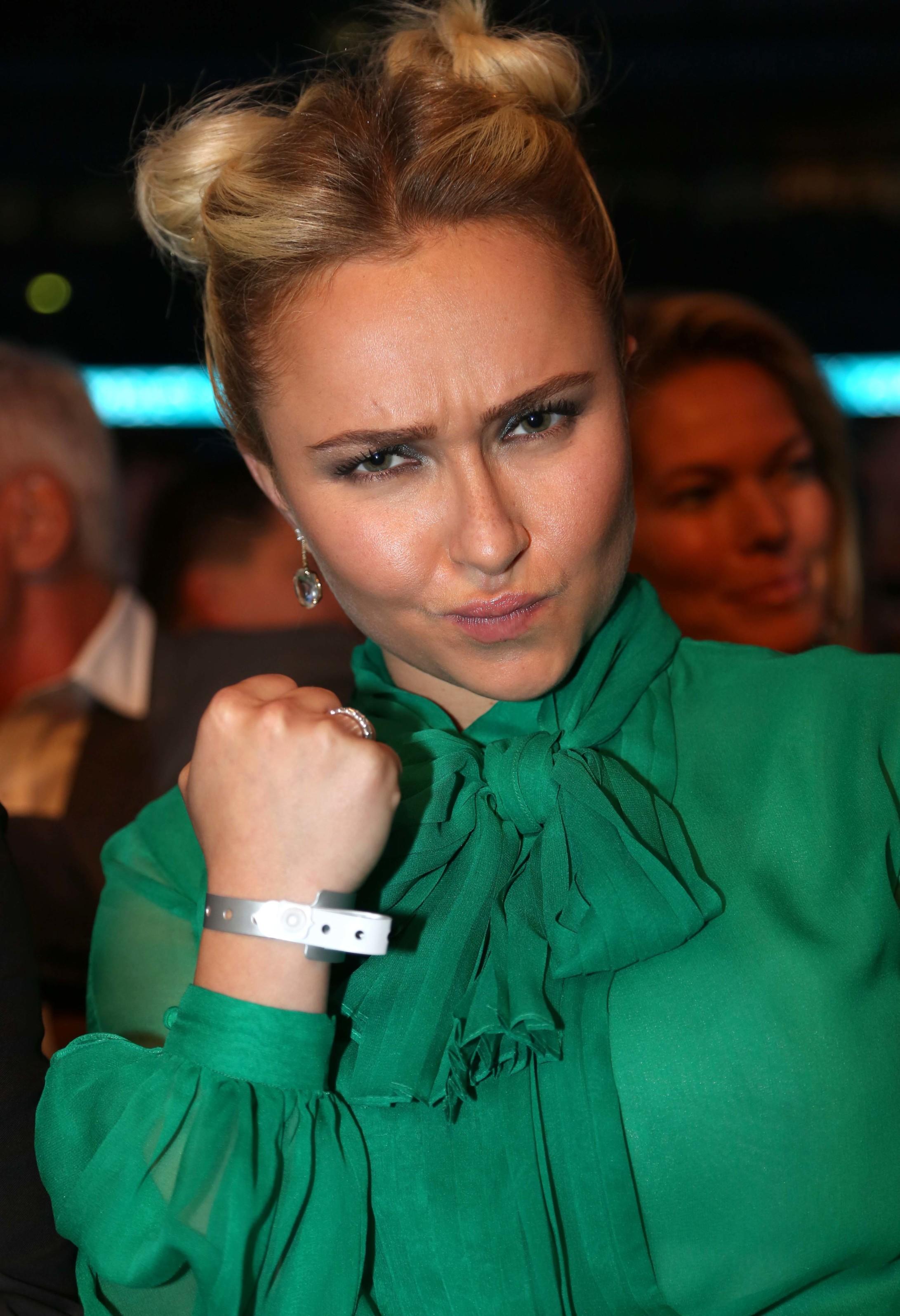 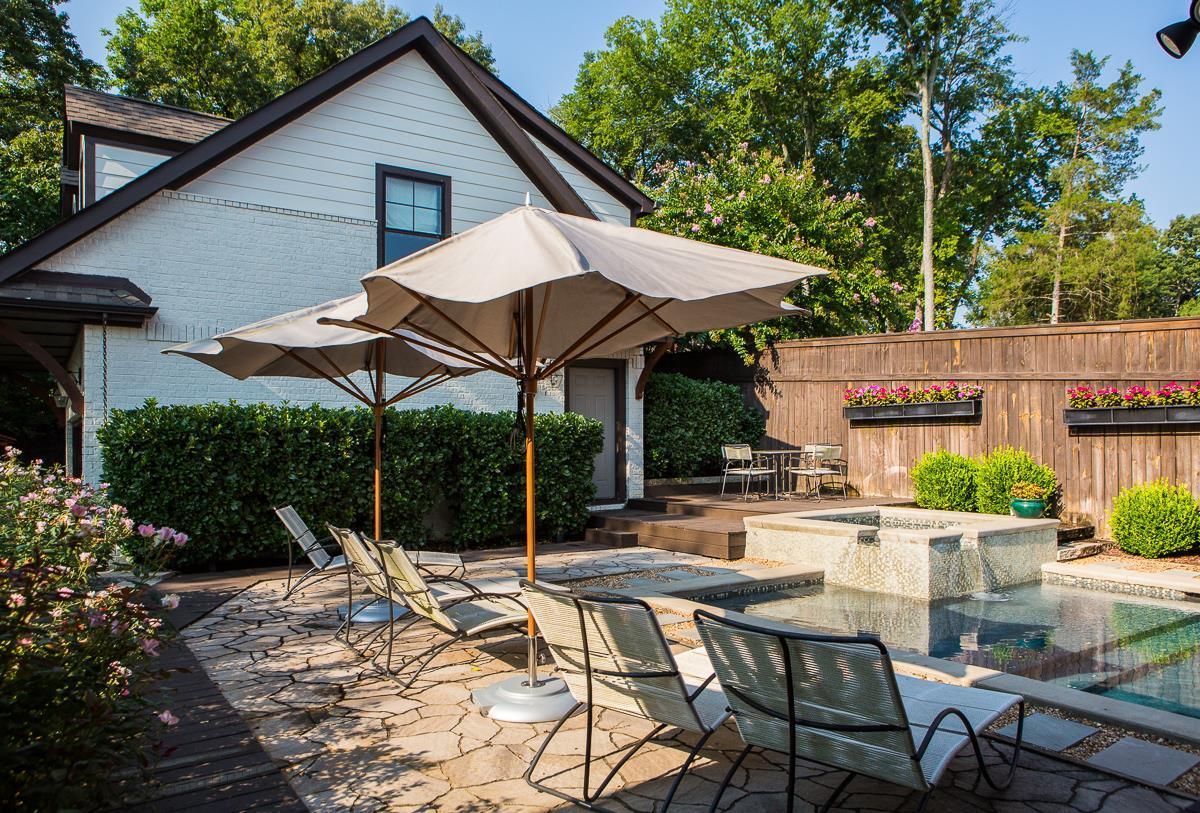 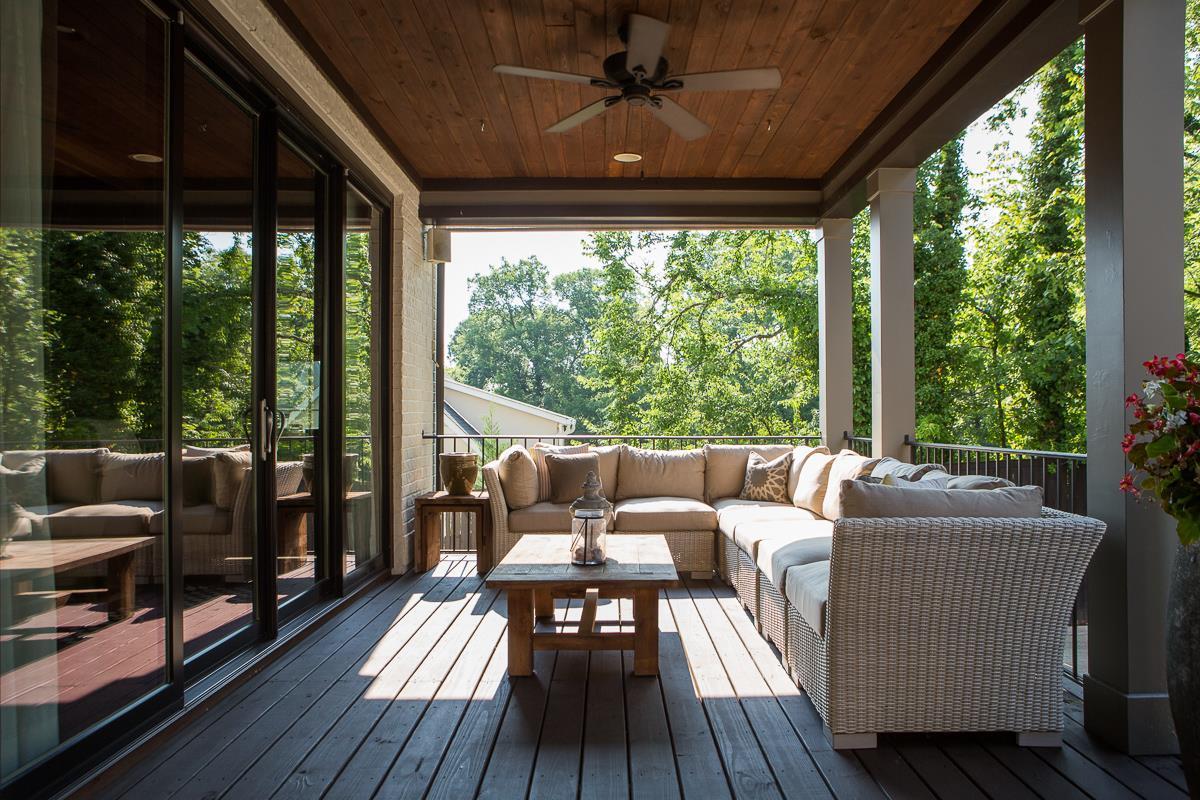 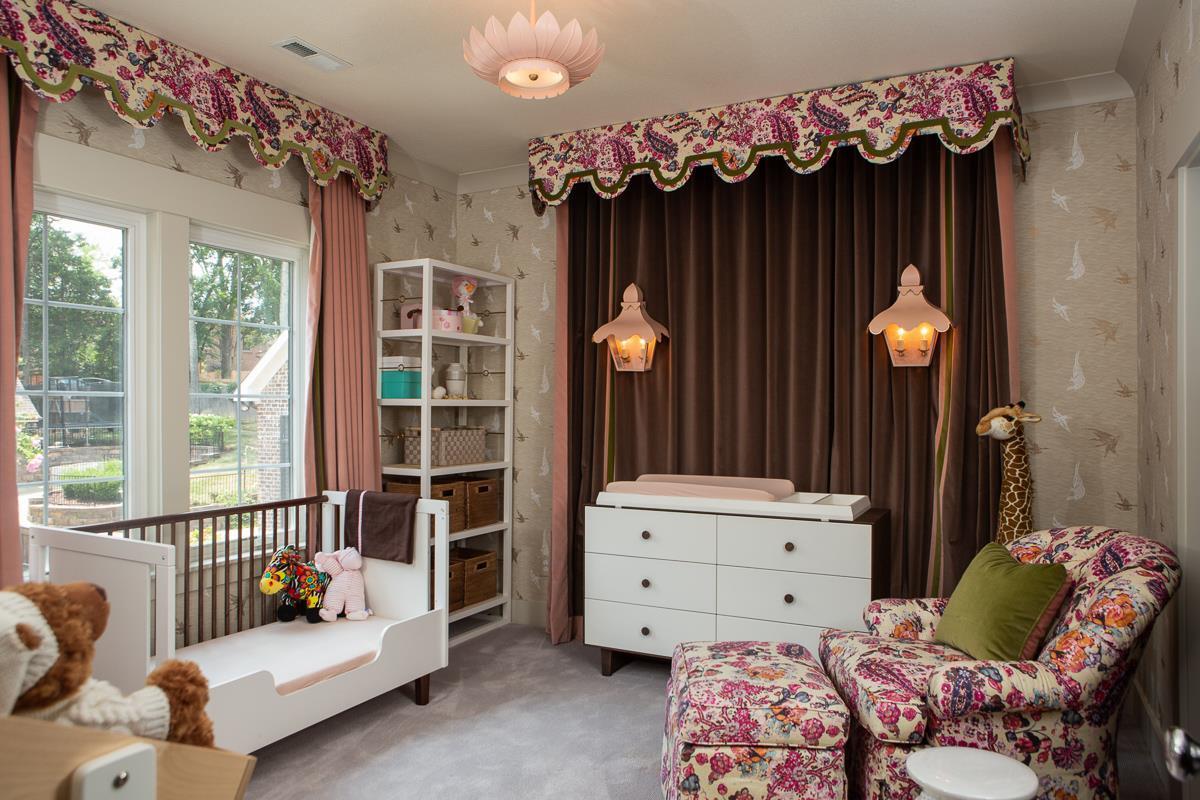 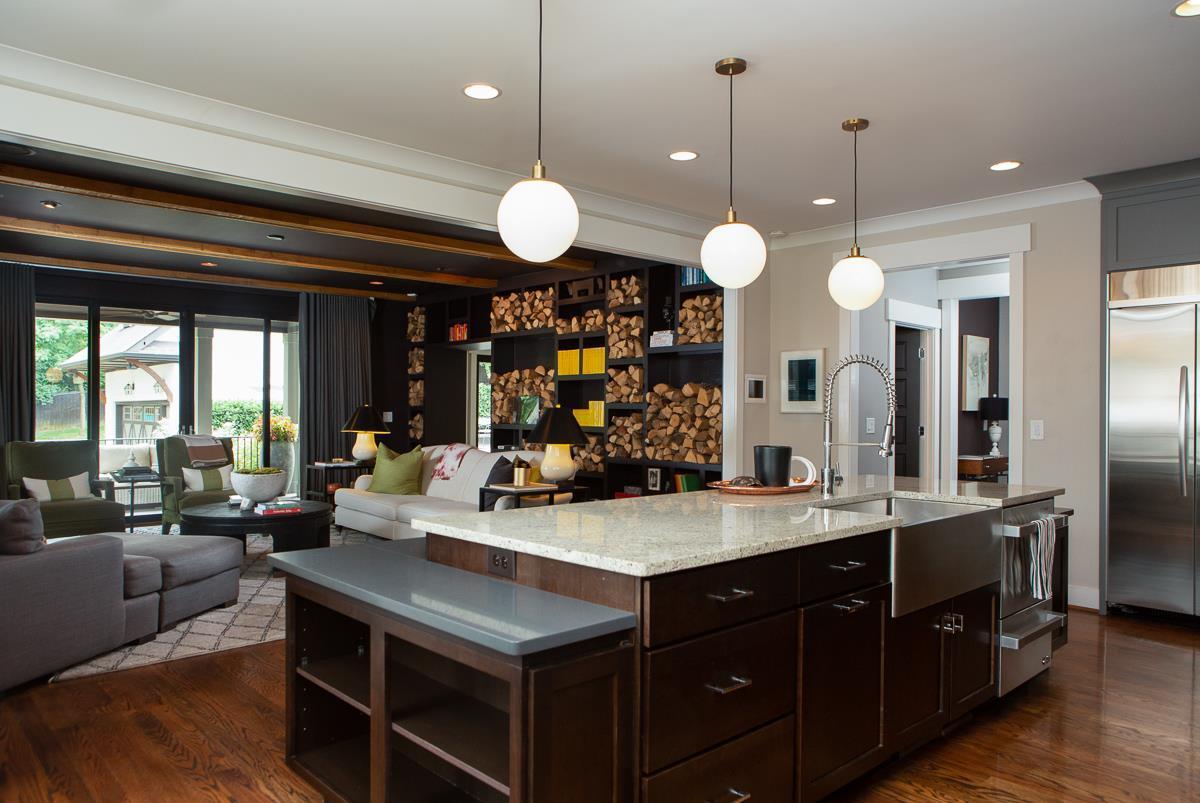 The home is also about as secure as you can get, boasting bulletproof windows, super-reinforced doors, remote-controlled gate and even a hand-print scanner to gain access to the bedrooms.

As you would expect from a former champion boxer, there's an impressive fitness suite and even a sauna, to go with the heated, outdoor pool and hot tub.

With Panettiere's hit show Nashville coming to an end, she's opted to move to Los Angeles – with Kaya spending most of her time with Klitschko.

An insider told E! News: "At this point, Hayden is single and she and Wladimir are co-parents to Kaya. 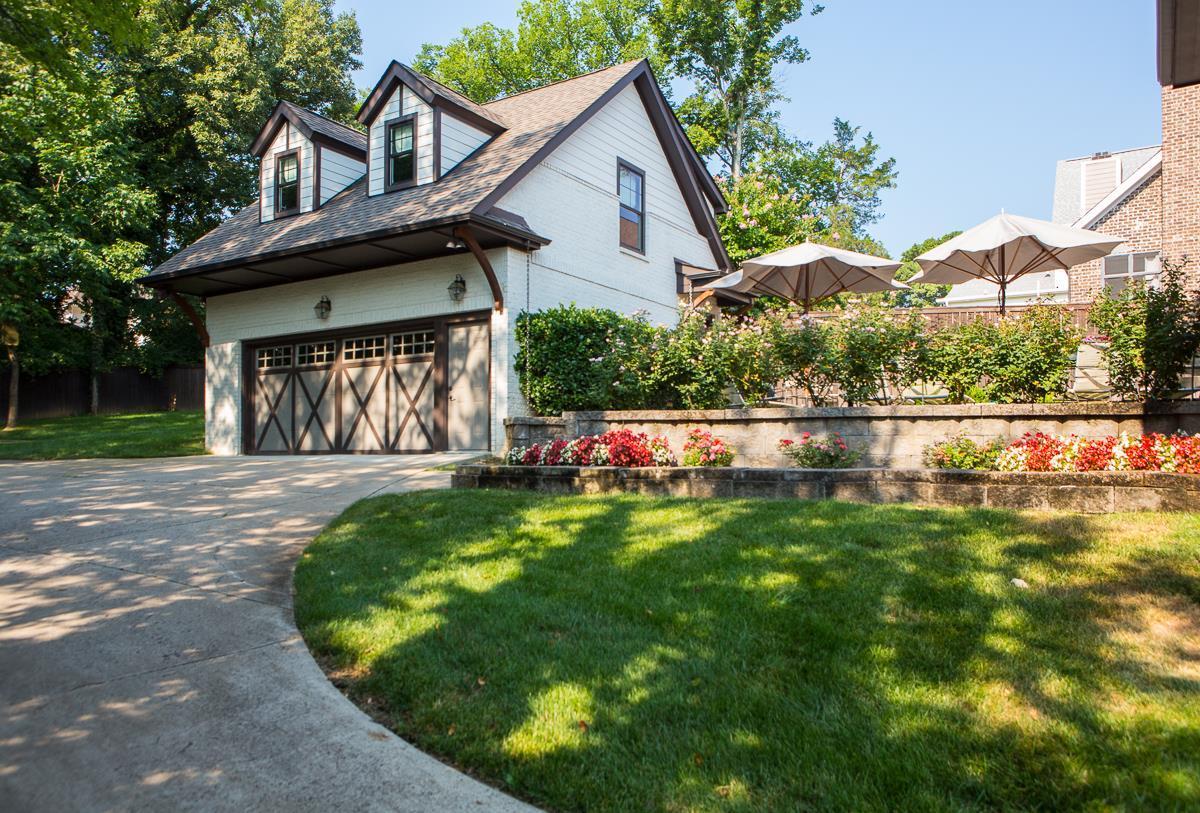 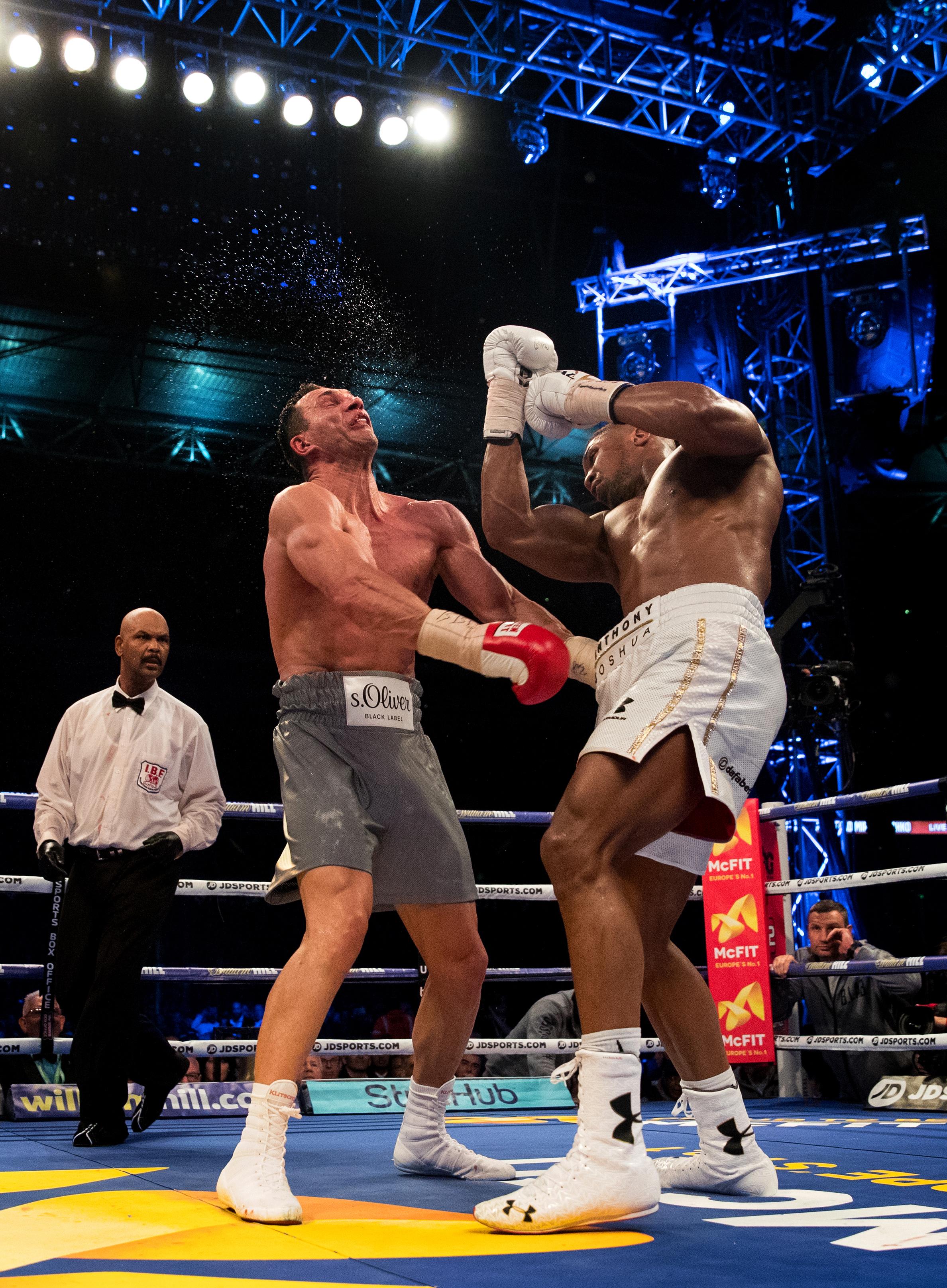 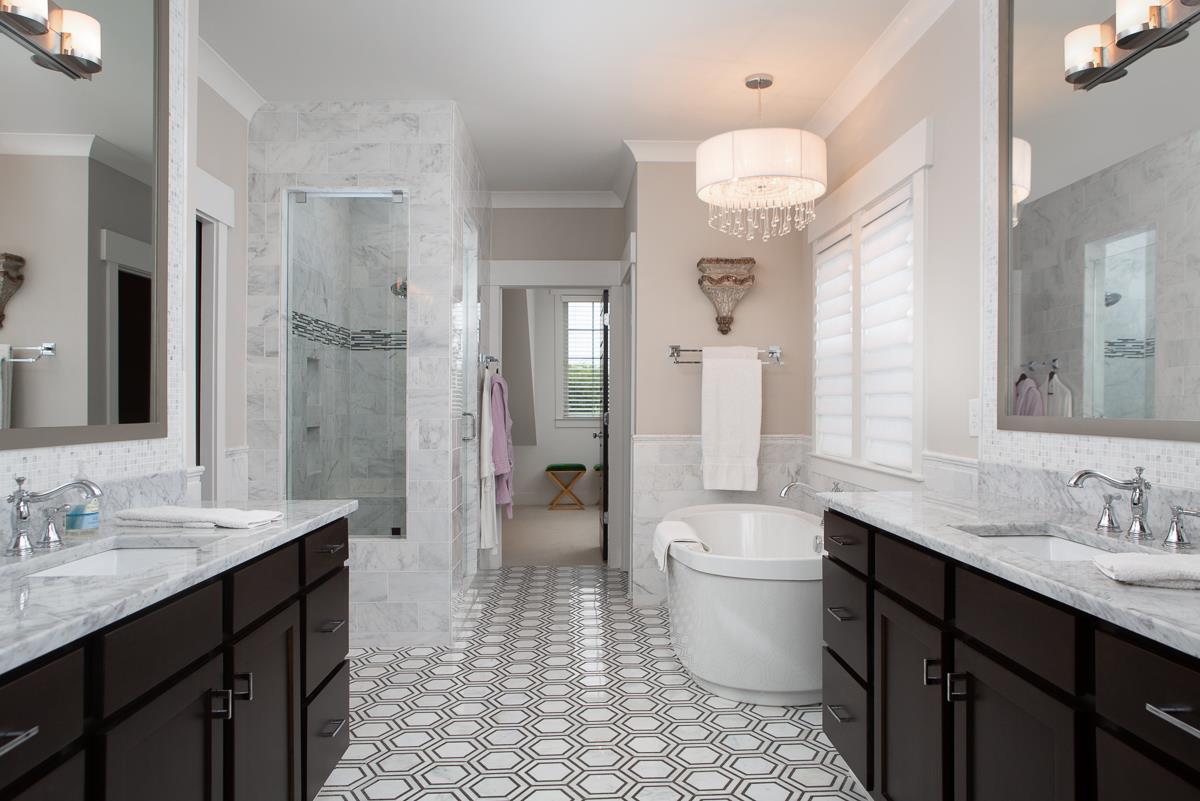 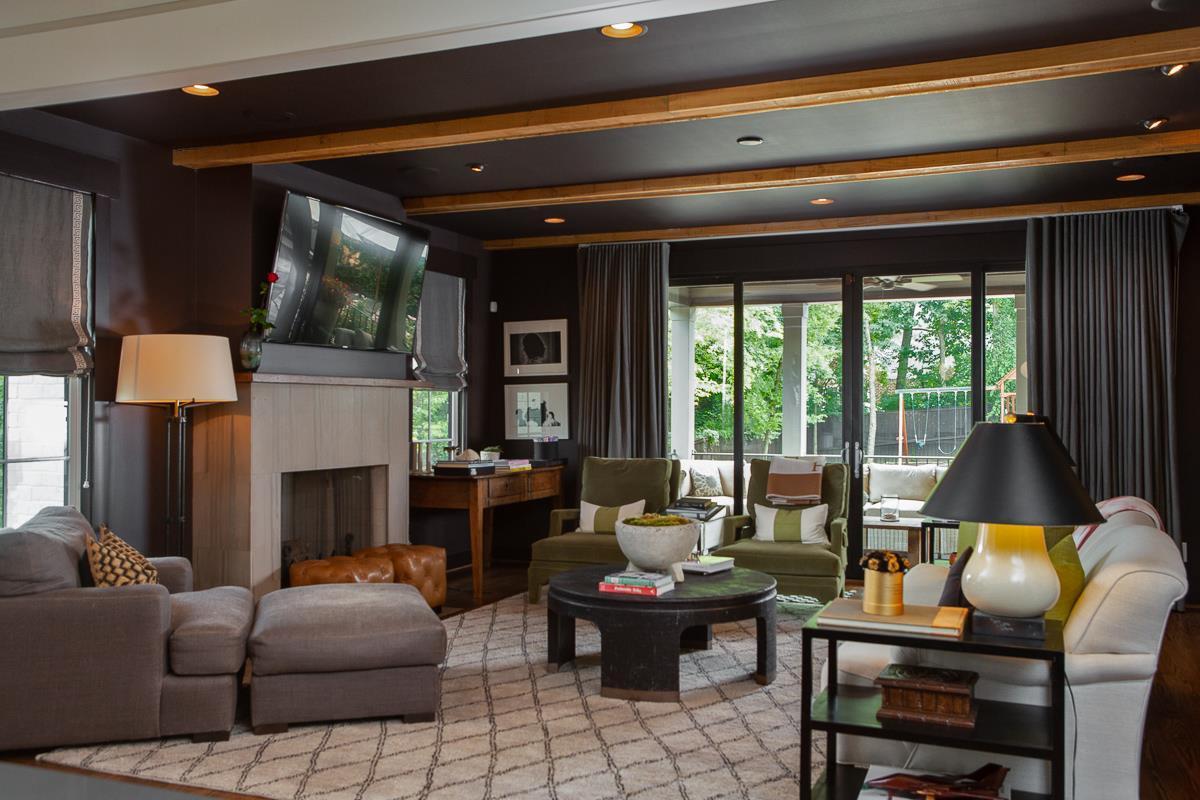 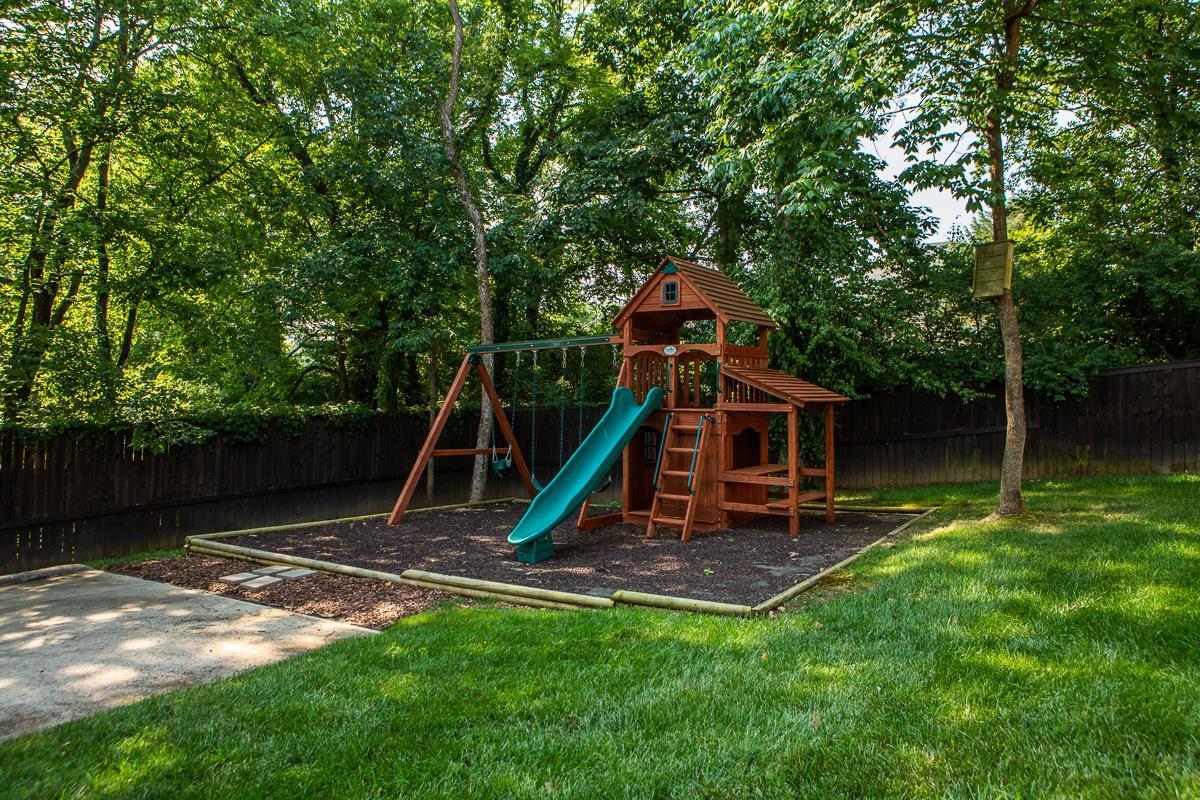 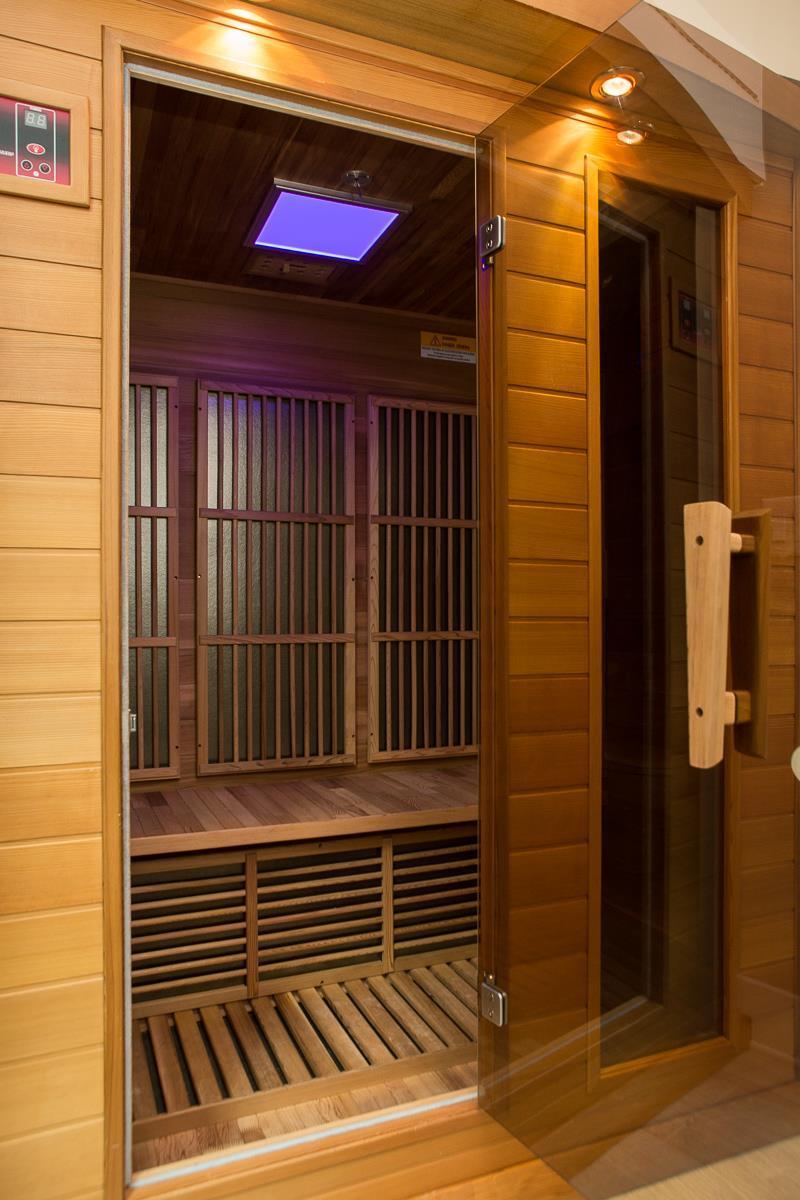 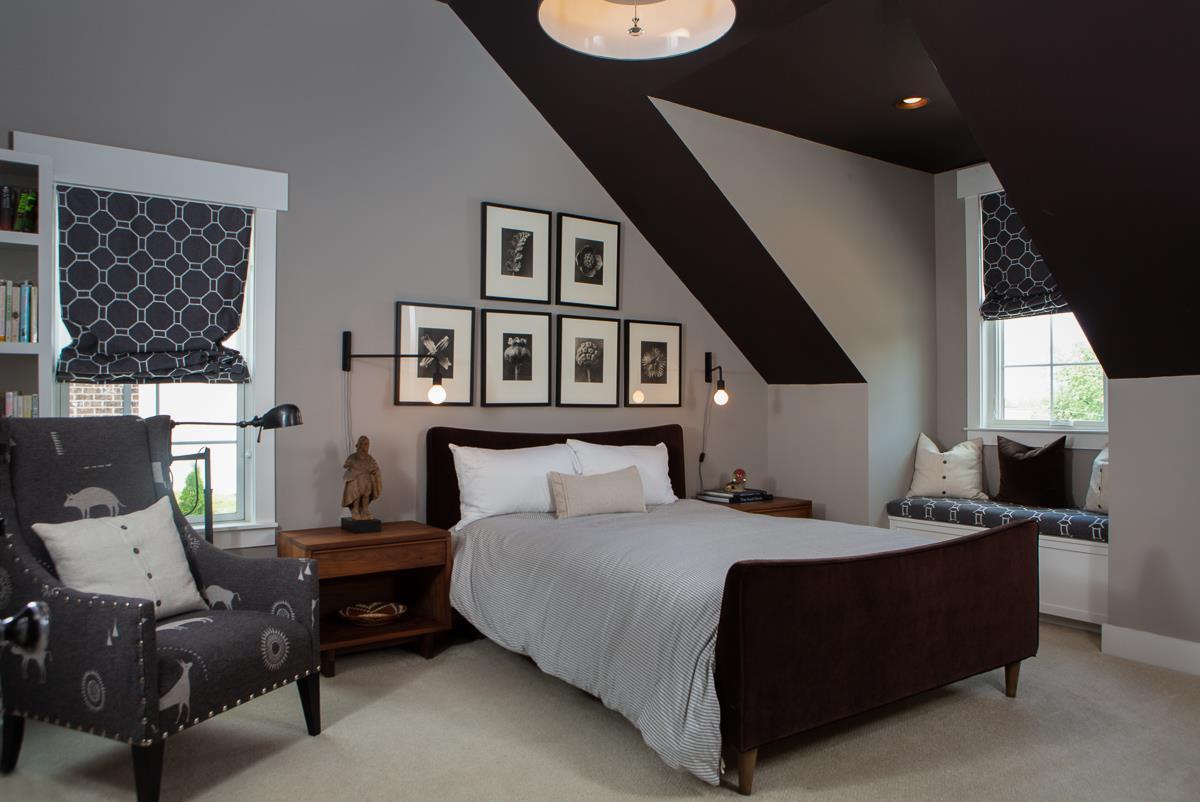 "Kaya is primarily with her dad and his family in Europe and Florida. They also spend time together as a family with Hayden.

"[Hayden] is back in Los Angeles and figuring out what's next."

While the pair have officially been together since 2009, the pair did split-up between 2011 and 2013, citing long-distance woes as the reason for the break-up.

However, the pair were engaged by the end of 2013 after rekindling their love for each other as the 64-5 boxer and the Hollywood star welcomed their first child to the world a year later.