EDEN HAZARD picked up the Premier League gong for most assists this season – as his Chelsea future fell into further uncertainty.

The Blues' main man was awarded the Prem's Playmaker trophy after finishing top of the charts for assists with 15 this campaign. 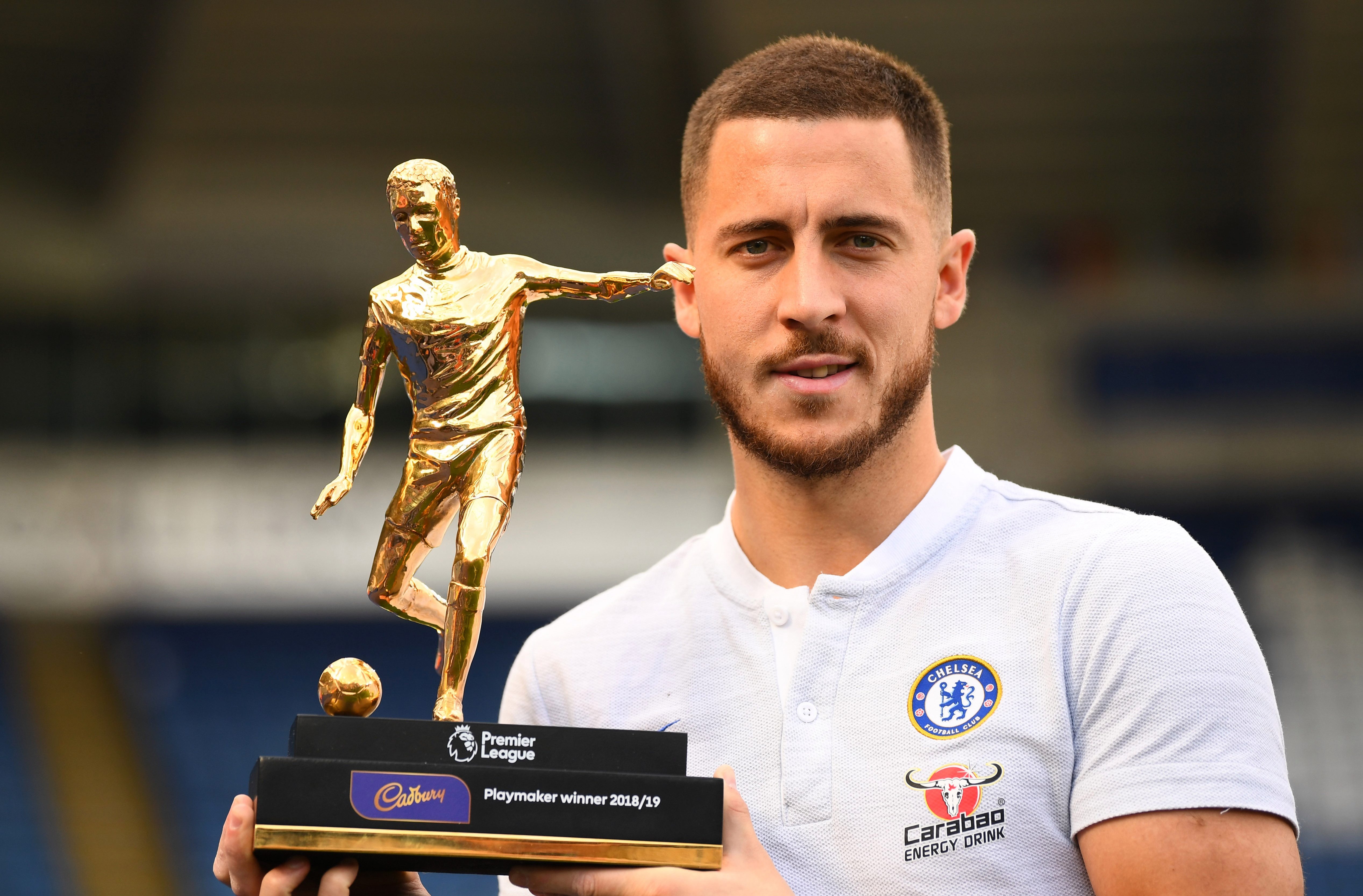 Bournemouth's Ryan Fraser was in second place with 14, while Liverpool's Trent Alexander-Arnold and Tottenham's Christian Eriksen shared third with 12.

Hazard's tally added to his 16 goals helped Chelsea finish third and return to the Champions League.

But the brilliant Belgian is not expected to be a part of the squad when they return to Europe's top table.

Hazard is set for a big money move to Real Madrid this summer, and fan fears were worsened with Maurizio Sarri's post-match comments.

Chelsea's chief said: "Hazard has been a great player for Chelsea, it’s time to accept his decision."

Pushed further on what that decision is, Sarri said: "I don’t know, I’m just the head coach."

Hazard was seen blowing kisses and waving to away fans at the King Power Stadium in what appeared to be a farewell.

The forward could leave Chelsea with a parting gift – with his final game expected to be the Europa League final against Arsenal on May 29. 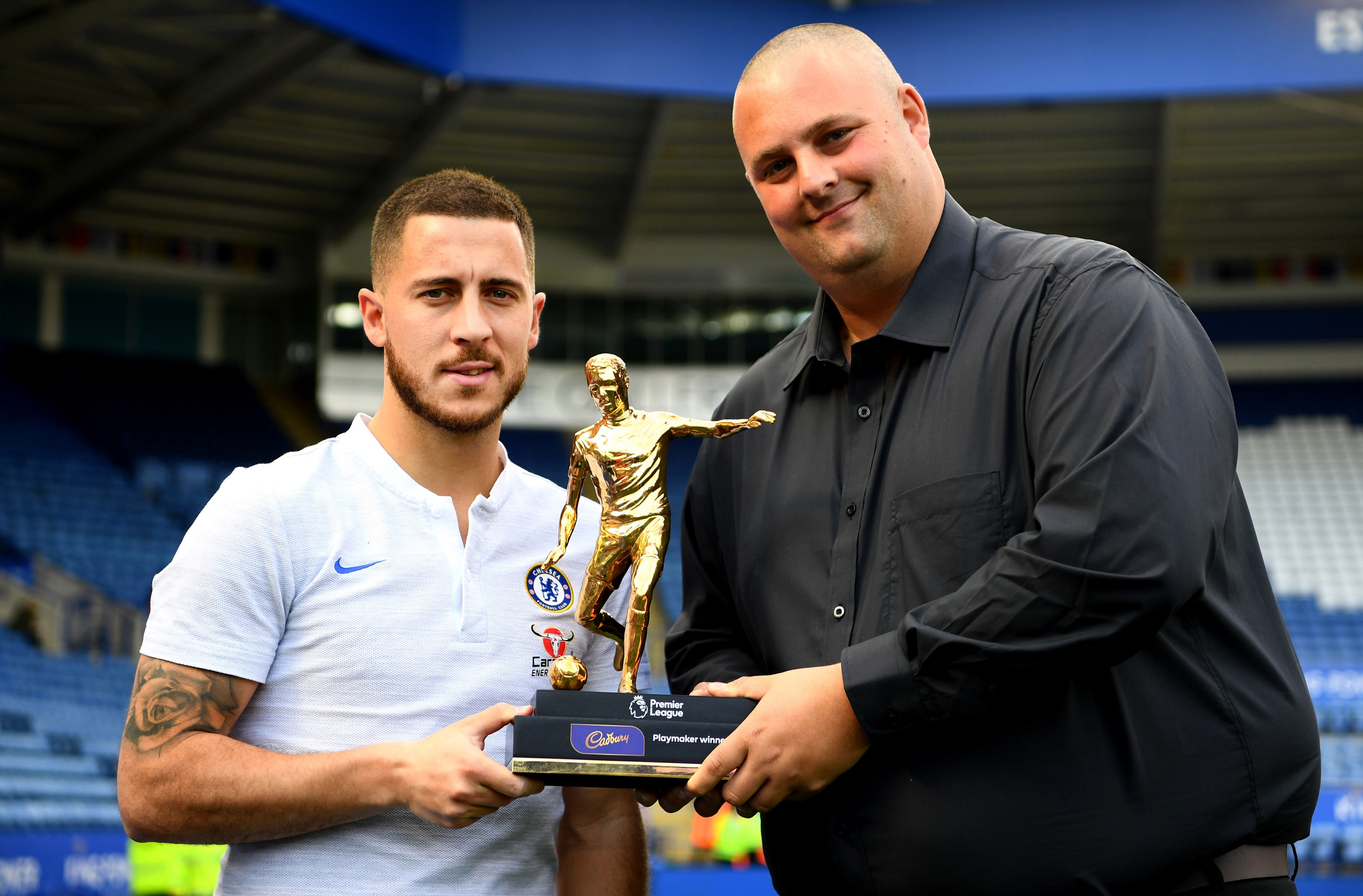 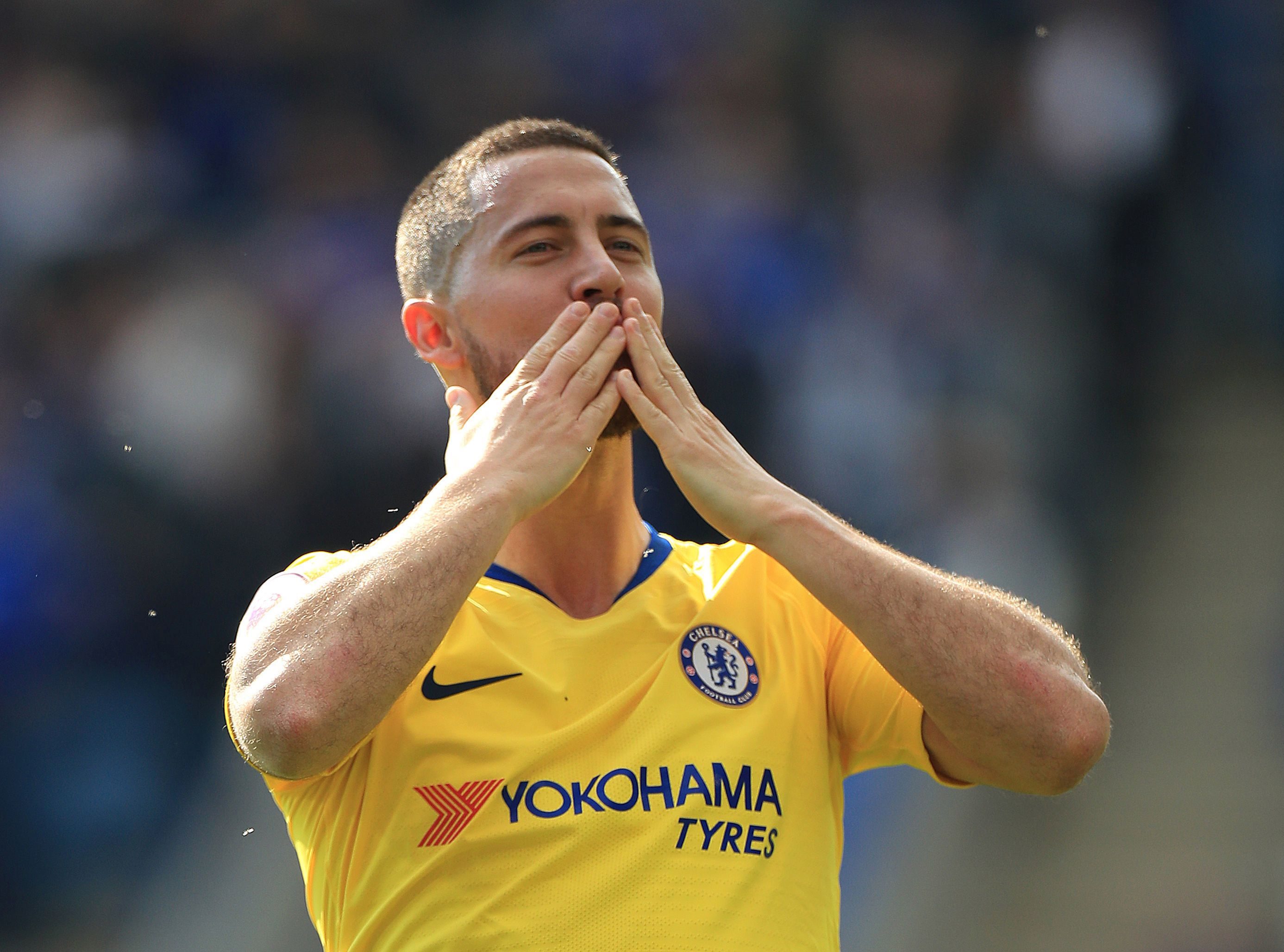