The Arsenal full-back, 23, reckons he has never felt better since adopting a vegan diet last year. 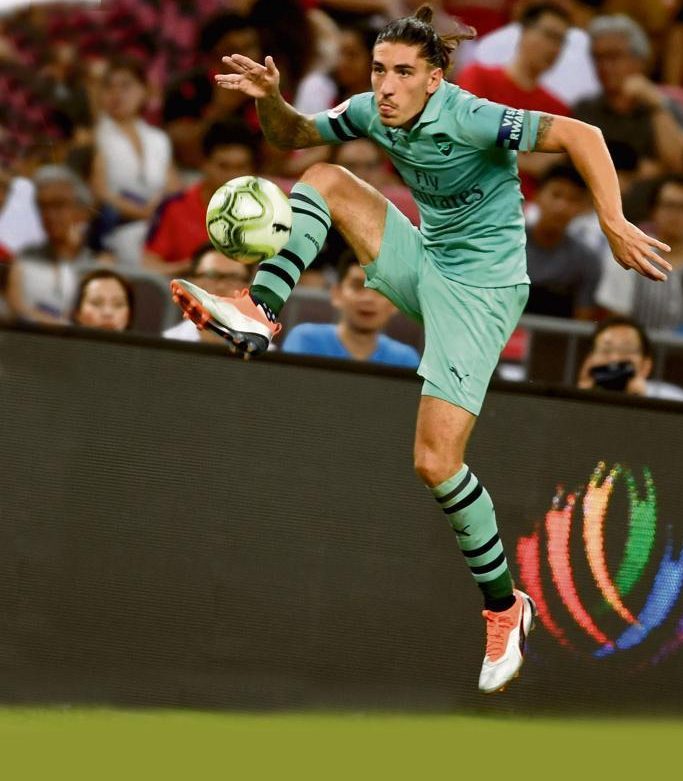 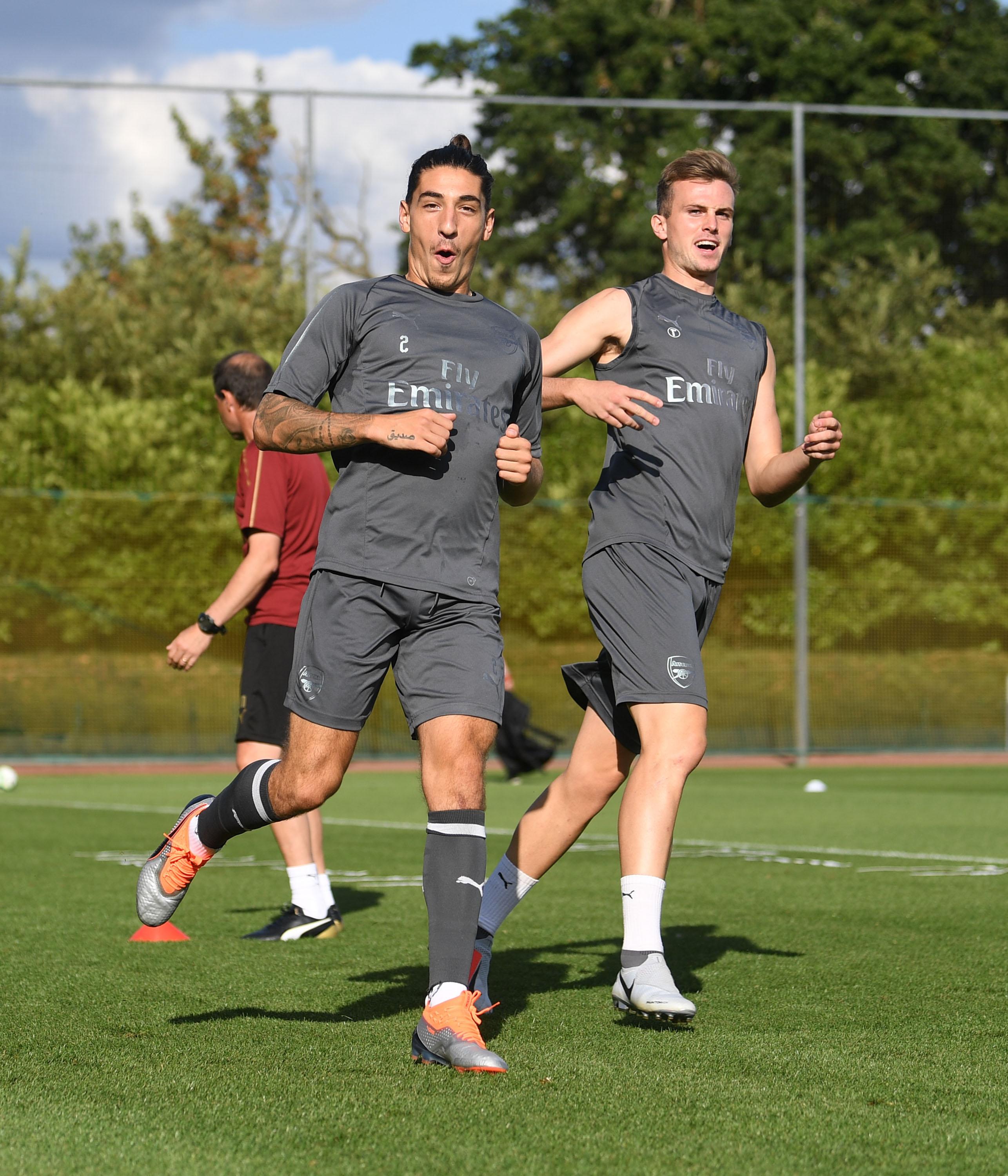 The Spanish international has joined a growing list of sports stars including Lewis Hamilton, Venus Williams, Novak Djokovic, Jermain Defoe and David Haye who no longer rely on animals for protein.

Bellerin said: “As I was getting older, I was eating more healthily and reached the point where I realised I didn’t really need to eat meat any more.

“I learned a lot about becoming a vegan and asked other athletes like David Haye. 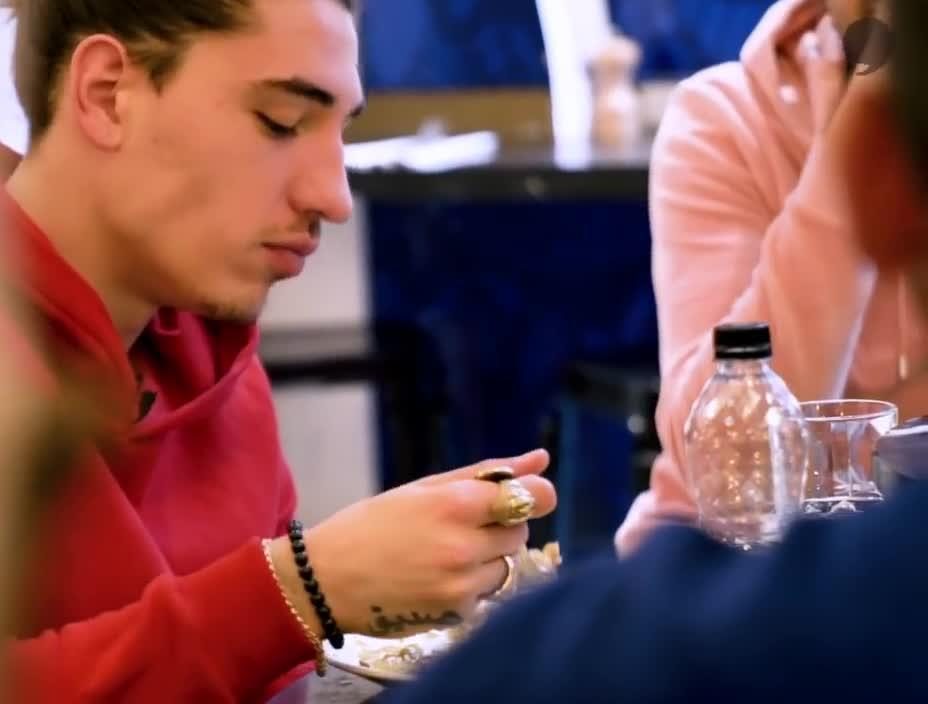 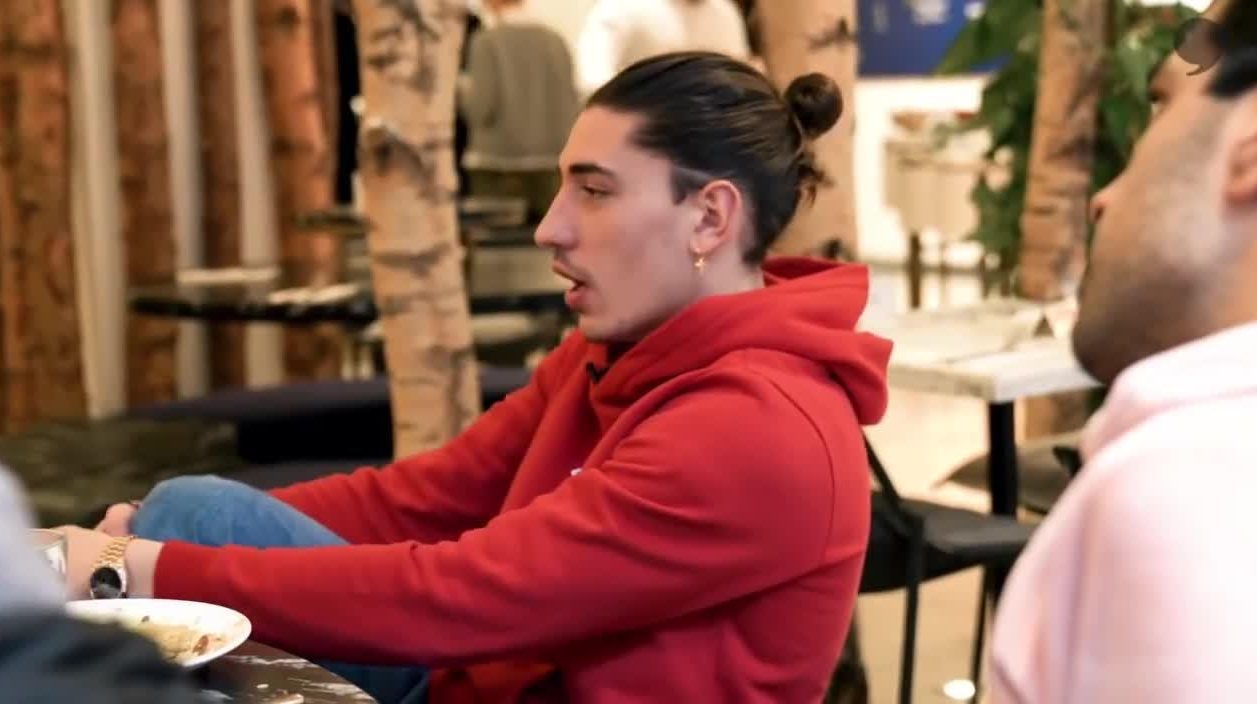 “I spoke to other people involved in the vegan movement and decided to take the step last year.

“My original goal was to try it for three weeks but the improvement I felt in my body was so massive that I decided to stick with it.

“The recovery in my muscles after games has been noticeable and the long-term injuries I’ve had before have started to heal way quicker. 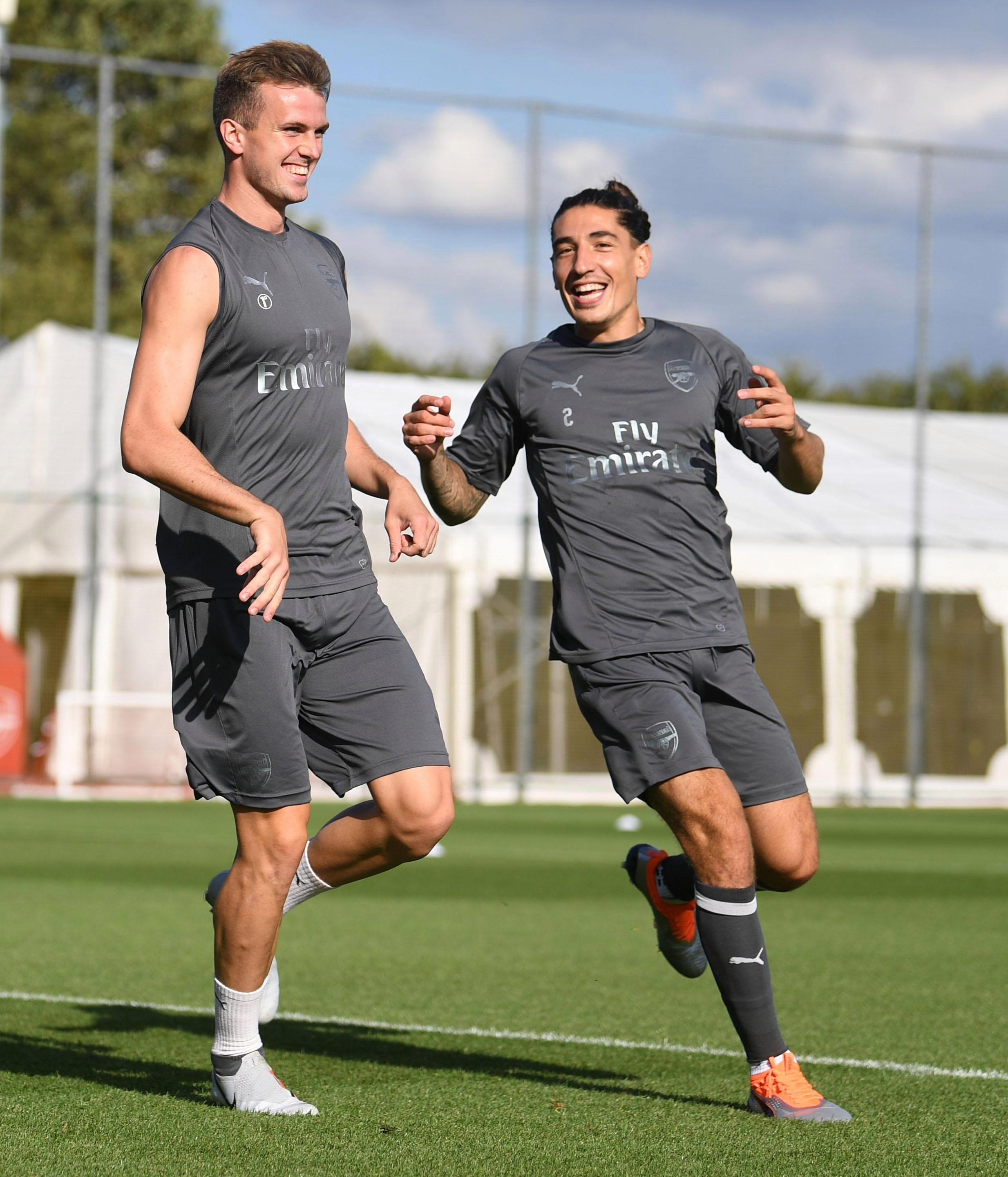 “So why change something that is working for me?”

Bellerin still gets ribbed by some team-mates over the absence of meat on his plate at the Arsenal canteen.

And it took a while for him to convince his family back in Spain, where a big slab of toro for dinner is the norm.

He said: “My parents didn’t really understand it when I first told them that I was becoming a vegan.

“But after spending a long time with them this summer, they have ditched a bit of meat from their own diets.

“Most people seem to feel better when they do it. And if it makes them feel better, I’m also happy.”

It is not only Bellerin’s preference for beans, nuts and pulses which makes him stand out from the crowd.

His well-documented interest in fashion has seen him emerge as something of a style icon — while he has also embraced yoga, as have a number of other Gunners.

When Arsene Wenger first arrived at Highbury in 1996, his attempt to get his players to take yoga was met with a fair degree of scepticism.

Not now as Bellerin revealed: “Players like Per Mertesacker introduced it to the club and now there are six or seven of us that do it each week.

“Every generation is more open to new things. If I feel there is something to help make me a better athlete, I’ll try it. 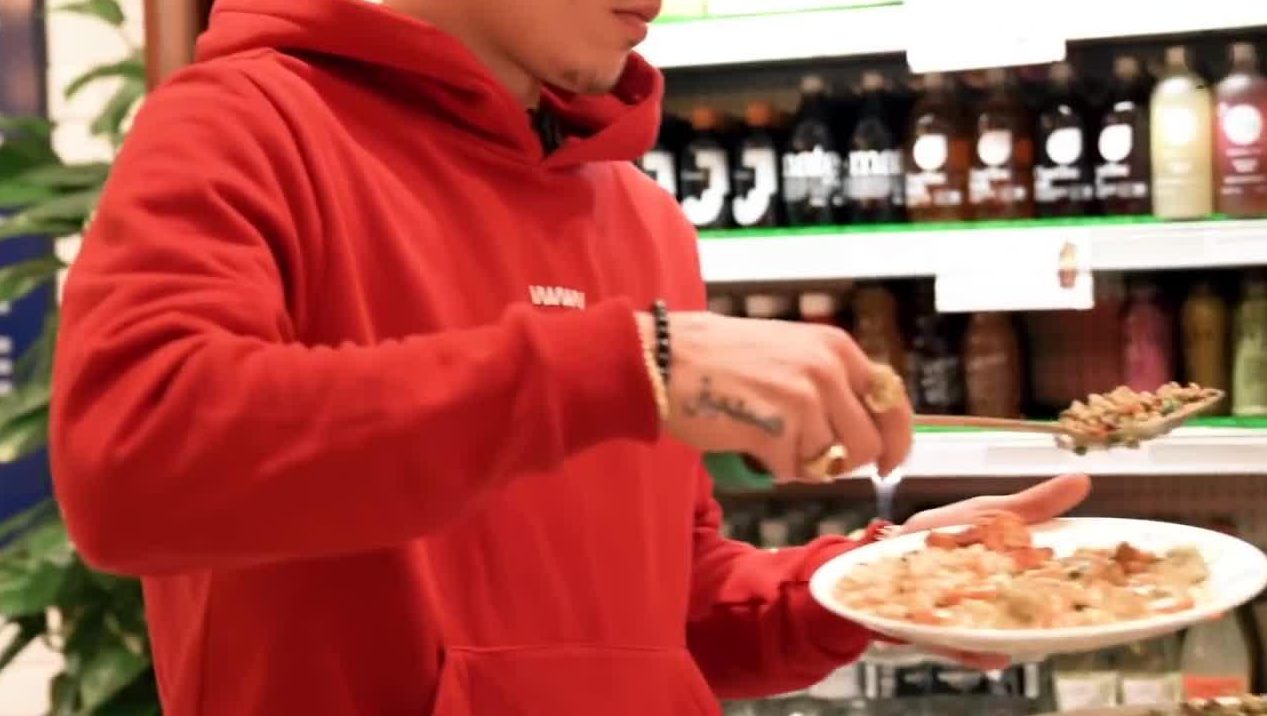 “Yoga’s been around for thousands of years and if people are still doing it, that’s because it must work.

“It helps with our flexibility and to keep our minds off things.

“It helps you to relax and to breathe.

“If you stop doing it, you notice your body feels stiffer and you don’t feel as good as you did.”