That means Hughie, who is the cousin of the 'Gypsy King' Tyson, could be just one step from a battle of Britain against Anthony Joshua. 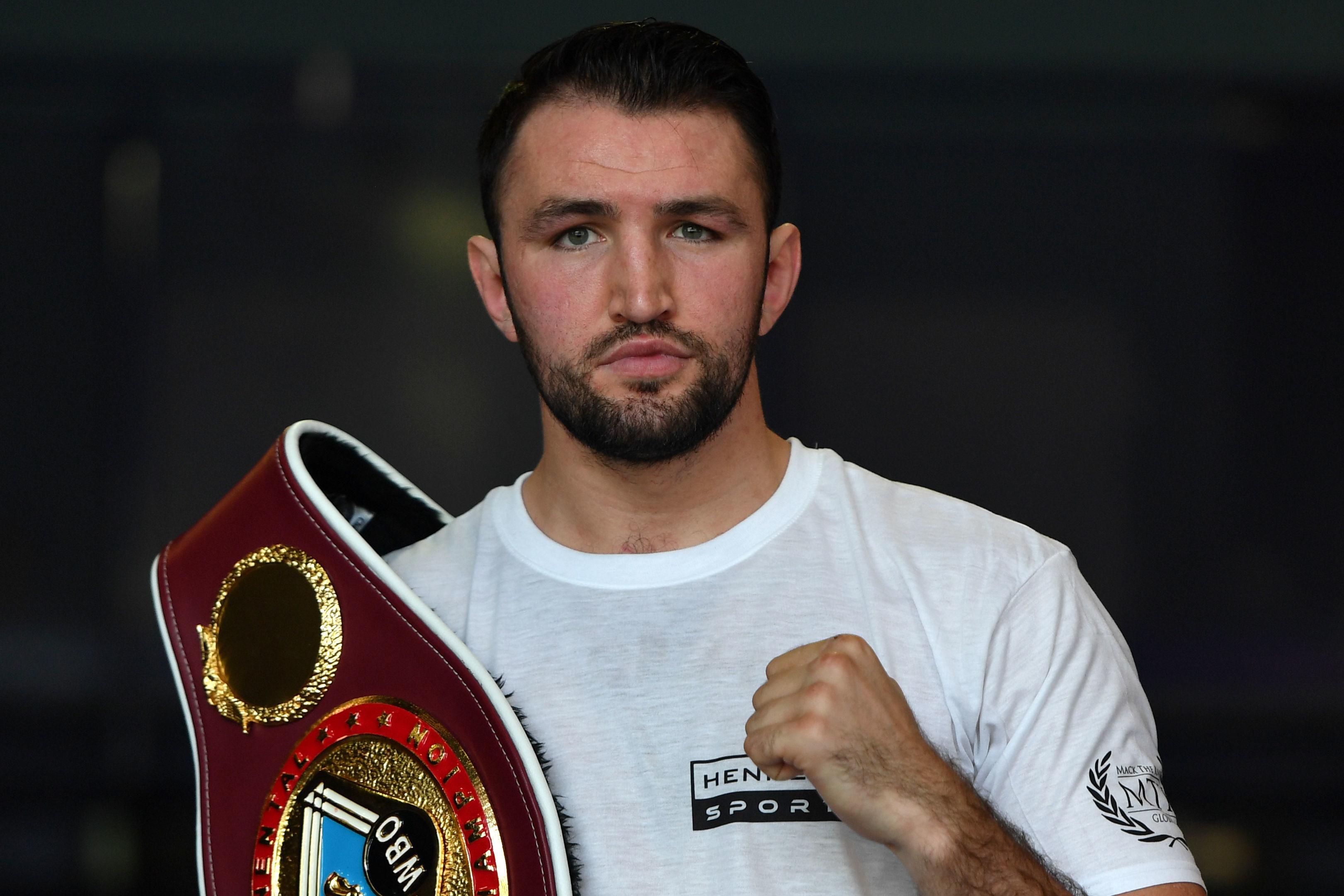 The heavyweight contest will take place in Sofia at the Arena Armeec in Pulev’s hometown.

Pulev and Fury will be competing for the right to face the winner of the September 22 showdown between champion AJ and challenger Alexander Povetkin.

The event, entitled “Fire & Fury” will be broadcast live in the UK on Channel 5. 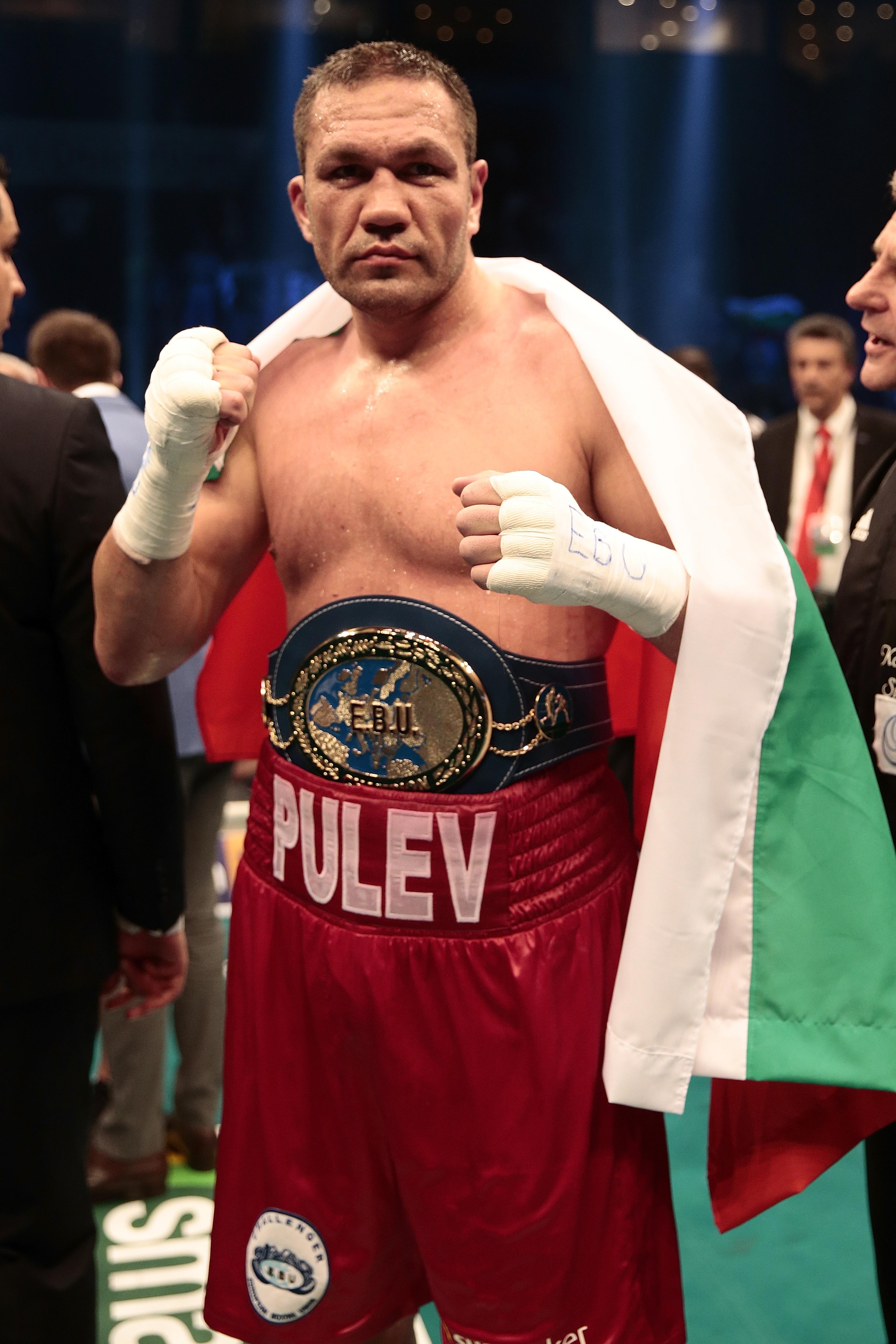 Speaking about this huge opportunity to become Joshua's mandatory challenger, Fury said: "“It’s taken a lot of time to make this fight happen and I want to thank all of those involved.

“I want to fight for world titles and to do that I need to beat the guys at the top of the division.

"Pulev is a serious fight for the mandatory position and I know I’ve got to be the real deal to beat him. I believe I'm going to do that in his back yard where others trembled at the thought of it."

And his father and trainer Peter Fury added: "“We want to be involved in these big fight nights and to go up against the big names that lead the division.

“To become a world heavyweight champion, you’ve got to overcome every challenge that’s put in front of you. And for Hughie that starts in Bulgaria in October.”