China's Liu Xiang has surprised even herself after swimming a world record time to win the women's 50 metres backstroke at the Asian Games, storming home in 26.98 seconds to claim her first major title.

The 21-year-old's time on Tuesday bettered the 27.06 seconds which her compatriot Zhao Jing swam in a bodysuit at the Rome world championships in 2009. 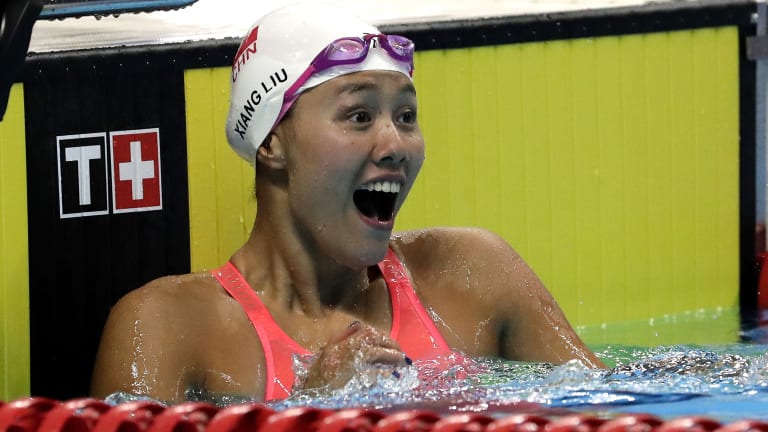 I only heard the words ‘world record’, I couldn’t believe it!”: Liu Xiang.

It was the first world record to fall in the Asian Games pool since Japan's Kosuke Kitajima improved the 200m breaststroke mark in Busan in 2002.

"I didn't see the result I only heard the words 'world record', I couldn't believe it!," Liu told reporters at the Jakarta pool.

"It was like a dream. I did not expect to do that! It's not even my favourite event."

Immediately dubbed 'The Mermaid' by the media back home, Liu was not going to let the fact that the event is not contested at the Olympic Games take the gloss off her achievement.

"I am just happy that I made a breakthrough," she said. 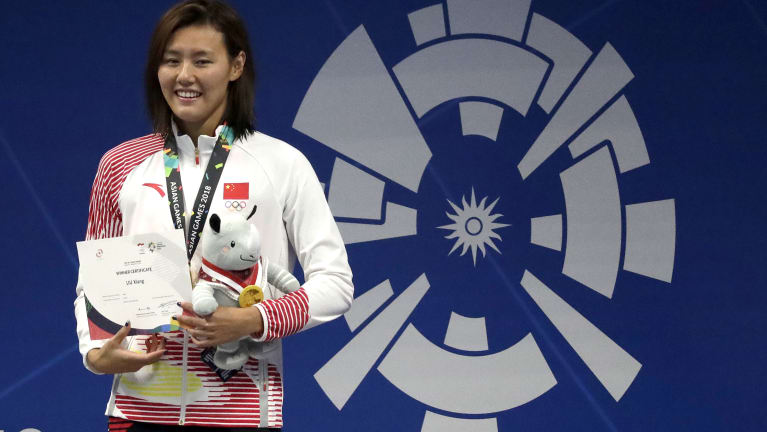 "I don't care whether it's an Olympic event or not, all I care about is doing the best for myself."

Liu, who won a bronze in the event at the 2015 world championships in Kazan, credited her recent training regime for her improvement.

"I improved my legwork over the last few months when we were training in the United States, and I think that made me better," she said.

Former world champion and defending Asian Games champion Fu Yuanhui, who is on the comeback trail after a shoulder injury, finished second in 27.68 with Japan's Natsumi Sakai claiming bronze in 27.91.