Home » Sport » 'If I can save one life it's a great result': Lions assistant reveals cancer battle

Brisbane Lions strategy coach Danny Daly had just sat through his side's five point loss to Port Adelaide when he received news that would change his life forever.

After trying to call him all weekend Daly's urologist finally sent through an email diagnosing him with an aggressive form of prostate cancer in both his gland and his prostate. 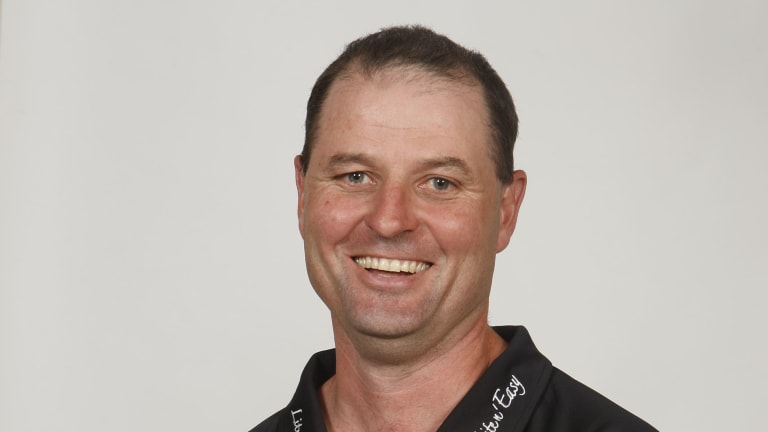 "It was a tough day, to be beaten by five points and then finding out that news," Daly told SEN on Wednesday.

"Fortunately enough in the industry we have doctors at the club, so we had a doctor there and I basically gave him my phone and I said, mate, can you explain this some more. He said 'I think you're in a bit of strife here mate'."

There were no signs or symptoms hinting Daly, 52, had cancer – by his own admission he felt "like a million dollars".

The Lions' assistant only went to the doctors thanks to a 2015 AFL Coaches Association program encouraging trainers to have their health checked.

The program previously saved the life of Melbourne Demons game analyst Craig Jennings, who was diagnosed with a melanoma in 2017 thanks to his check-up.

"I was probably one of the guys who thought they were too busy, or too invincible to actually get a health check done," Daly said.

"The biggest shock for me was (the doctor) said 'another six months and I'm not sure we would have been able to do much for you'."

Daly underwent successful surgery to remove the cancer a week after his diagnosis in April and now his prognosis looks good.

However, he says he can't forget that, but for a random health check, his two sons could have been facing life without their dad, prompting him to open up about his cancer battle.

"I'm not one who likes to talk about myself too often to be honest, but this is a story which I think I need to tell as many people as I can," he said.

"If I can save one life it's a great result for me."