Home » Sport » If Sarri goes after the Europa League final, sympathy at Chelsea will be in short supply

Third in the Premier League, securing a return to the Champions League, Carabao Cup finalists, plus the Europa League final against Arsenal to come. 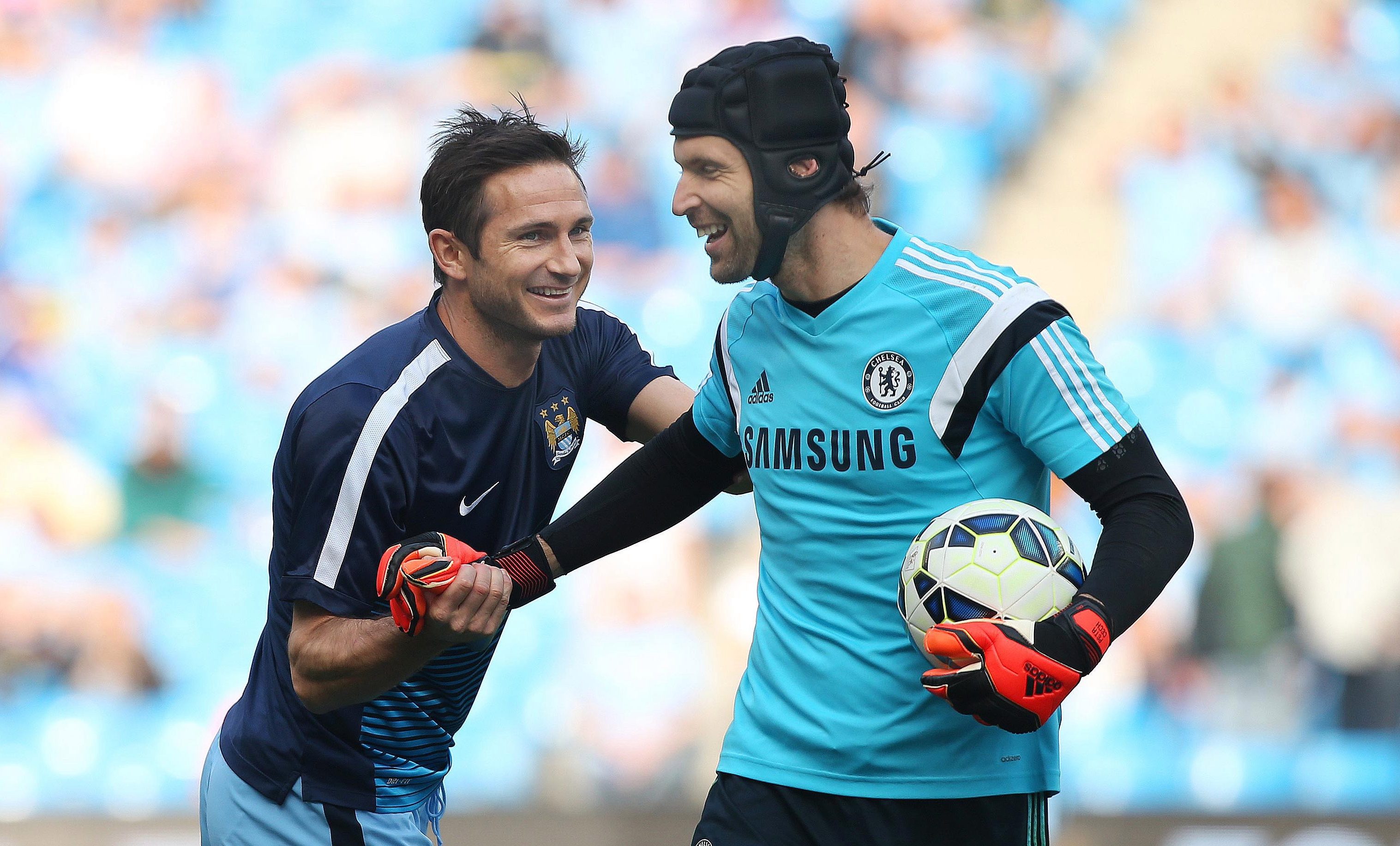 This being Chelsea, with their history of firing successful managers, Sarri knows he has come up short.

If the cord is cut after Wednesday’s final in Baku, sympathy will be in short supply at Stamford Bridge.

Many there would like to see this chaotic regime come to an abrupt end.

The complaints box is filling up, with players and staff chuntering away in the background about Sarri’s repetitive methods.

At Manchester City, when they were thumped 6-0 in February, the discontent between manager and players was highlighted when Sergio Aguero scored his hat-trick.

One of Sarri’s analysts angrily slammed down his laptop lid and muttered a string of expletives about the players failing to grasp the science of Sarri-ball.

Out on the grass at the training ground, where modern footballers feel they have a right to be entertained, they are bored rigid.

The daily moans and groans and gripes, with players happily passing on their frustrations, have reached record levels — even for Chelsea.

It is a long way back for Sarri because respect between coach and dressing room was instantly shredded when he excluded Gary Cahill — Champions League winner in 2012 — from the first team.

It has gone stale, with the whiff of baccy polluting the air whenever Sarri comes into contact with players, officials or staff.

Chelsea have a lot to chew on.

Sarri-ball, with its stodgy ideology and over-reliance on Jorginho, will never be popular down at Stamford Bridge. Keeping that lot sweet is never easy.

They have made their feelings clear by singing “F*** Sarri-ball” and “We want Sarri out” at various stages of the season.

Success in the Europa League — as Rafa Benitez discovered when his Blues beat Benfica in 2013 — is not enough to save a Chelsea manager. Others have gone the same way.

Carlo Ancelotti was bulleted a year after winning the Premier League and FA Cup Double in 2010.

This being Chelsea, they do things different to most.

A sweeping new era is about to begin, with Chelsea preparing to recalibrate the first team to cope with the departure of Eden Hazard.

The deal to sell the winger to Real Madrid after seven years in West London has already been done.

Hazard made good on a promise to take Chelsea back to the Champions League and they have kept to their side of the bargain by allowing him to leave.

He has done his bit.

Next year a new Chelsea side will take shape, with Christian Pulisic a big part of their plans.

They have limited transfer ambitions because they are in a plea-bargaining process with Fifa after being found guilty of 29 regulation breaches.

Mistakes have been made elsewhere but it will be part of Petr Cech’s remit to make sure everything is above board when he takes up his new role.

Cech, retiring from the sport after keeping goal for Arsenal in the Europa League final, is returning to Chelsea at executive level.

He will play a big part in Sarri’s future, a persuasive figure in discussions with director Marina Granovskaia and Roman Abramovich.

It does not take a genius to see Cech’s big pal is Frank Lampard, close friends after the success they shared together with the Blues.

If Lampard wins the play-off final against Aston Villa with Derby on Monday, it will be easy to champion this legendary figure in Chelsea history.

Cech has intimated he expects Lampard to return one day, to walk through the main entrance at Stamford Bridge as manager.

The way people are talking down there, it could come sooner than Sarri thinks.