Midfielder Reshan had been playing in the prestige friendly against the South American giants in Saudi Arabia, unaware of the tragic news back home. 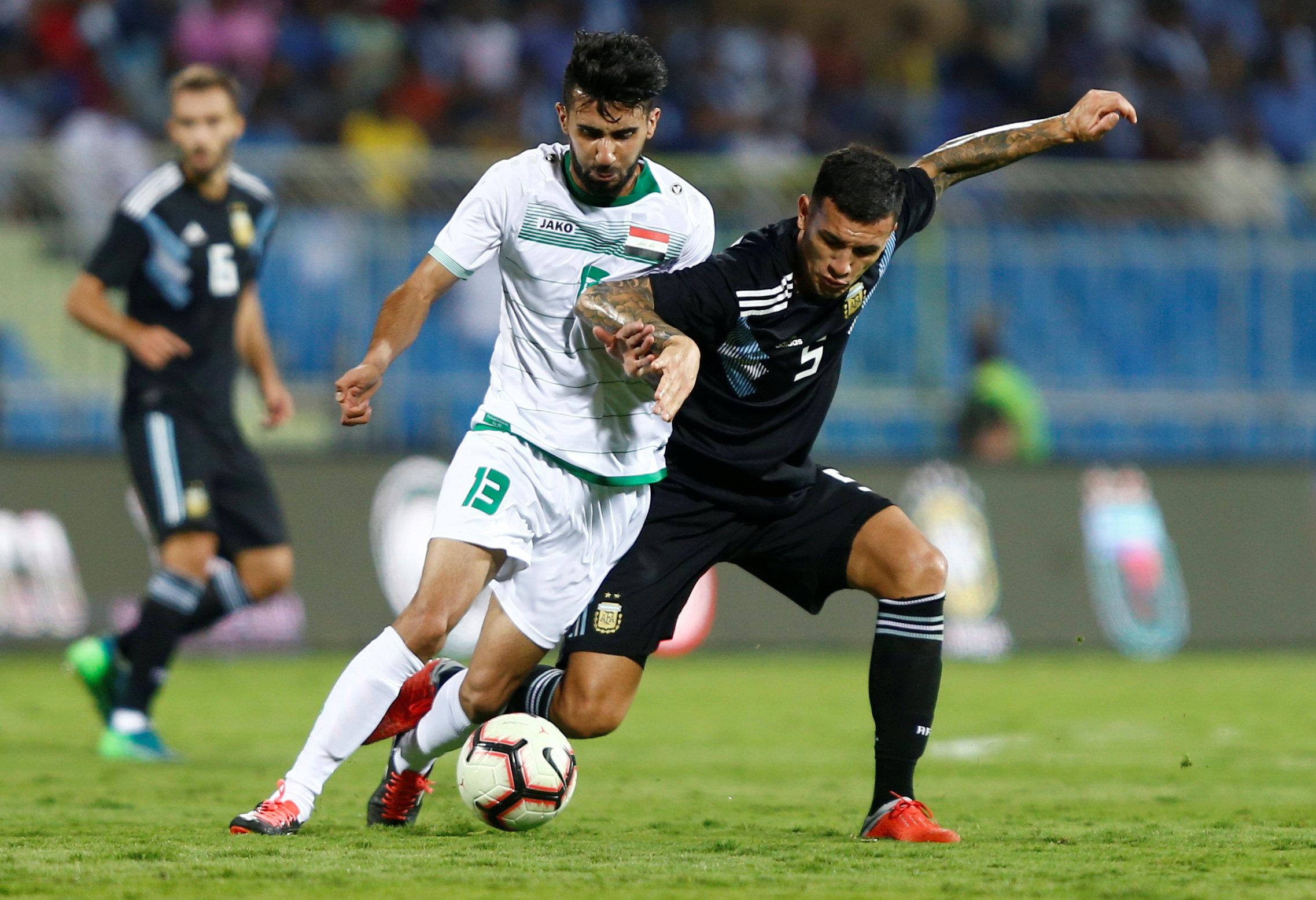 The 21-year-old had shone in the match, producing several moments of skill to catch the eye as Iraq looked to make their mark against one of the giants of the international game.

But while he was playing, news reached the Iraqi officials at the game and they relayed the information to the bench.

The coaching staff then took the decision to substitute Reshan midway through the second half of the game.

And they immediately pulled him to one side to break the news his mother had passed away earlier in the day. 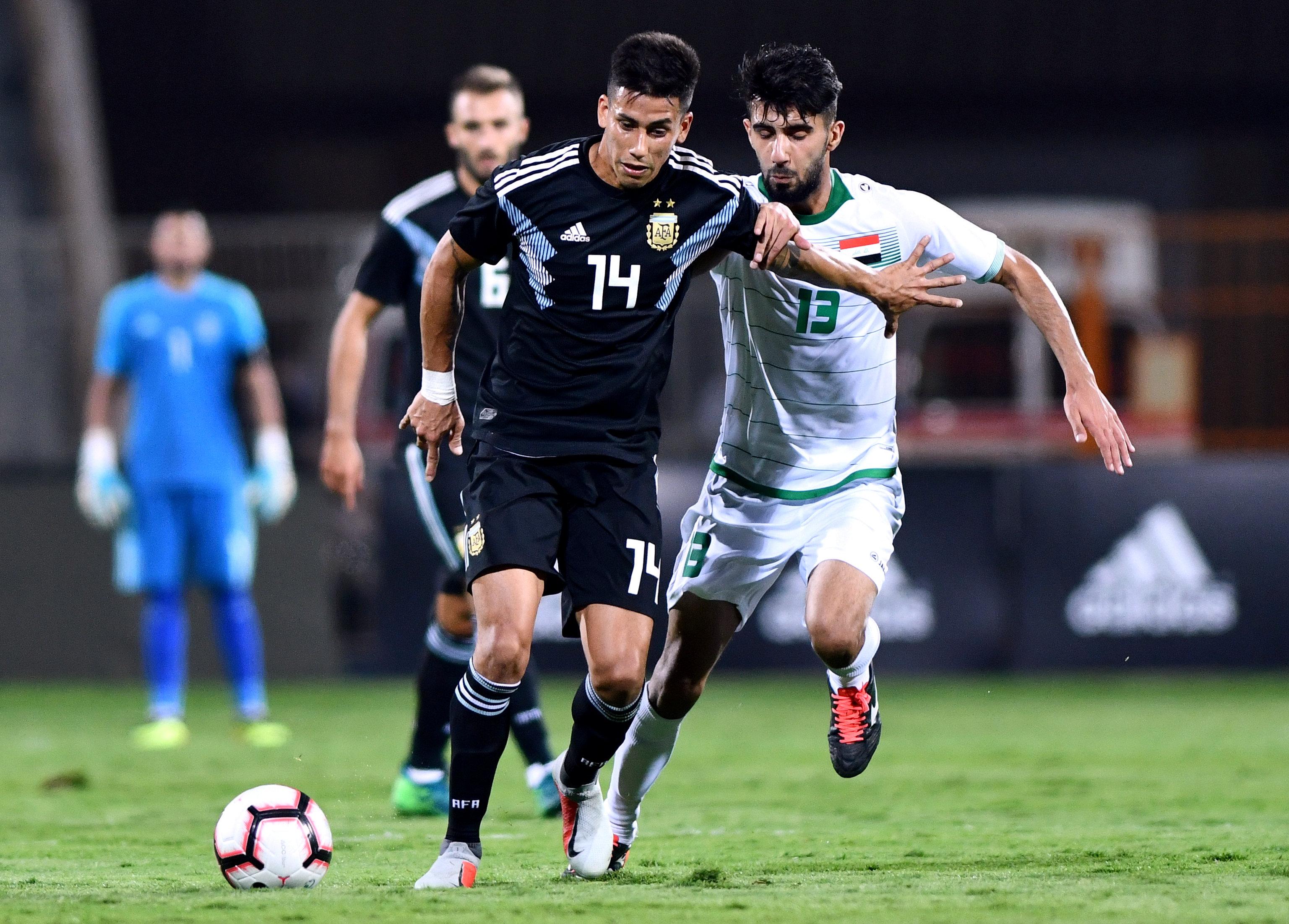 Iraq are due to stay in the country to play another match against Saudi Arabia, but Reshan was given clearance to leave the squad immediately.

He has now flown home to be with his family.

Argentina won the match 4-0 despite interim boss Lional Scaloni opting to field a younger side as the country looks to rebuild following their World Cup disappointment.

Lionel Messi was missing as Scaloni opted to blood a string of youngsters including Watford's Robert Pereyra.