Chris Hughton's side are on a rotten run of form and are now in a real scrap to avoid the drop, whilst the home side are looking to cement their place in a Champions League place. 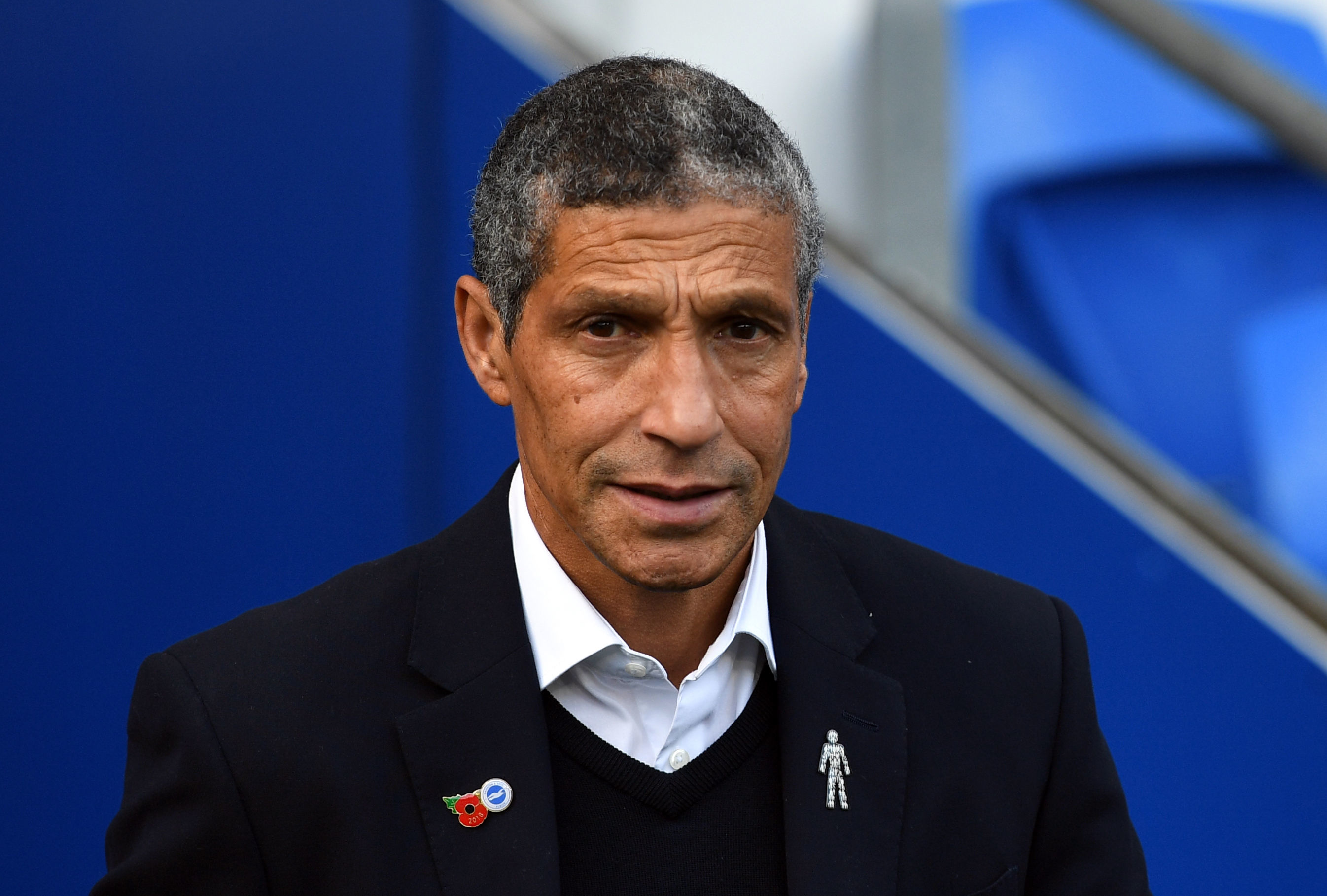 What time is kick-off?

THIS Premier League clash is set for Tuesday, April 23.

Kick-off at the Tottenham Hotspur Stadium is at 7.45pm.

When the sides met at the Amex earlier this season, Spurs ran out 2-1 winners.

Is Tottenham vs Brighton on TV?

YOU can catch this game live on Sky Sports Premier League, Main Event and Ultra HD.

Coverage begins at 7pm, whilst non-subscribers can purchase a NOW TV pass from £8.99 to stream on their mobile, tablet, TV box or PC.

Here at SunSport we'll also be running a LIVE BLOG to keep you up to date with all the goals as they happen.

SPURS stopper Hugo Lloris is set to return after missing the defeat at Manchester City.

Lucas Moura scored a hat-trick in his last appearance at this ground and is set to feature with Harry Kane out injured.

Anthony Knockaert serves the last of a three-match ban for Brighton, who are sweating on the fitness of Davy Propper.