The 27-year-old had an agreement in place to be part of Javi Gracia’s squad for the Premier League season ahead after training at Vicarage Road this summer. 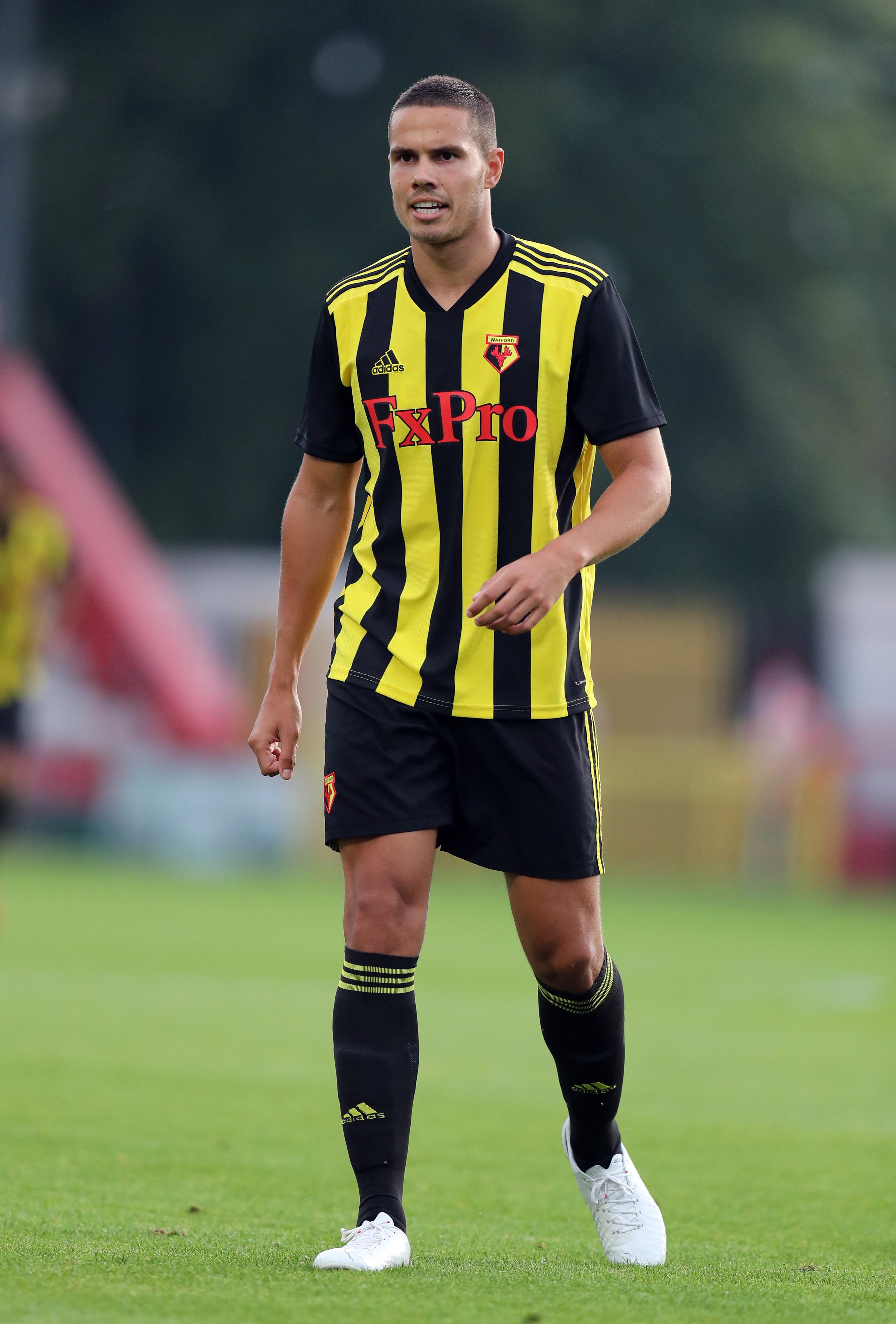 But the move collapsed when Abdoulaye Doucoure committed himself to the club with a new five-year deal to ensure Gracia was covered in central midfield.

Rodwell has been training with Everton and could earn a contract at the club he left in 2012, although there are other top-flight clubs monitoring his situation.

FC Midtjylland in Denmark have shown interest in Rodwell, as have German club St Pauli.

Rangers were also keen on taking Rodwell to Scotland before looking at other targets. 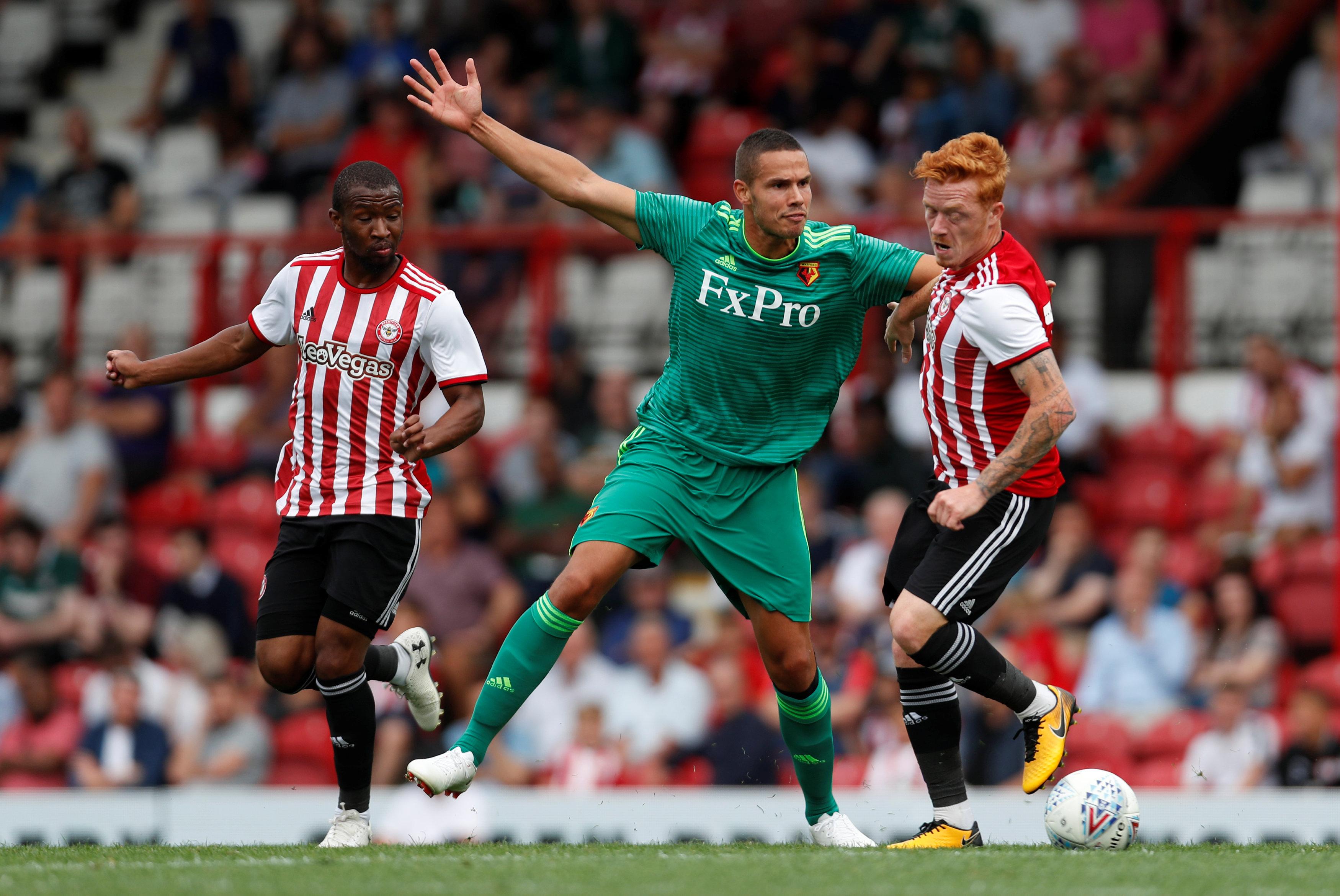 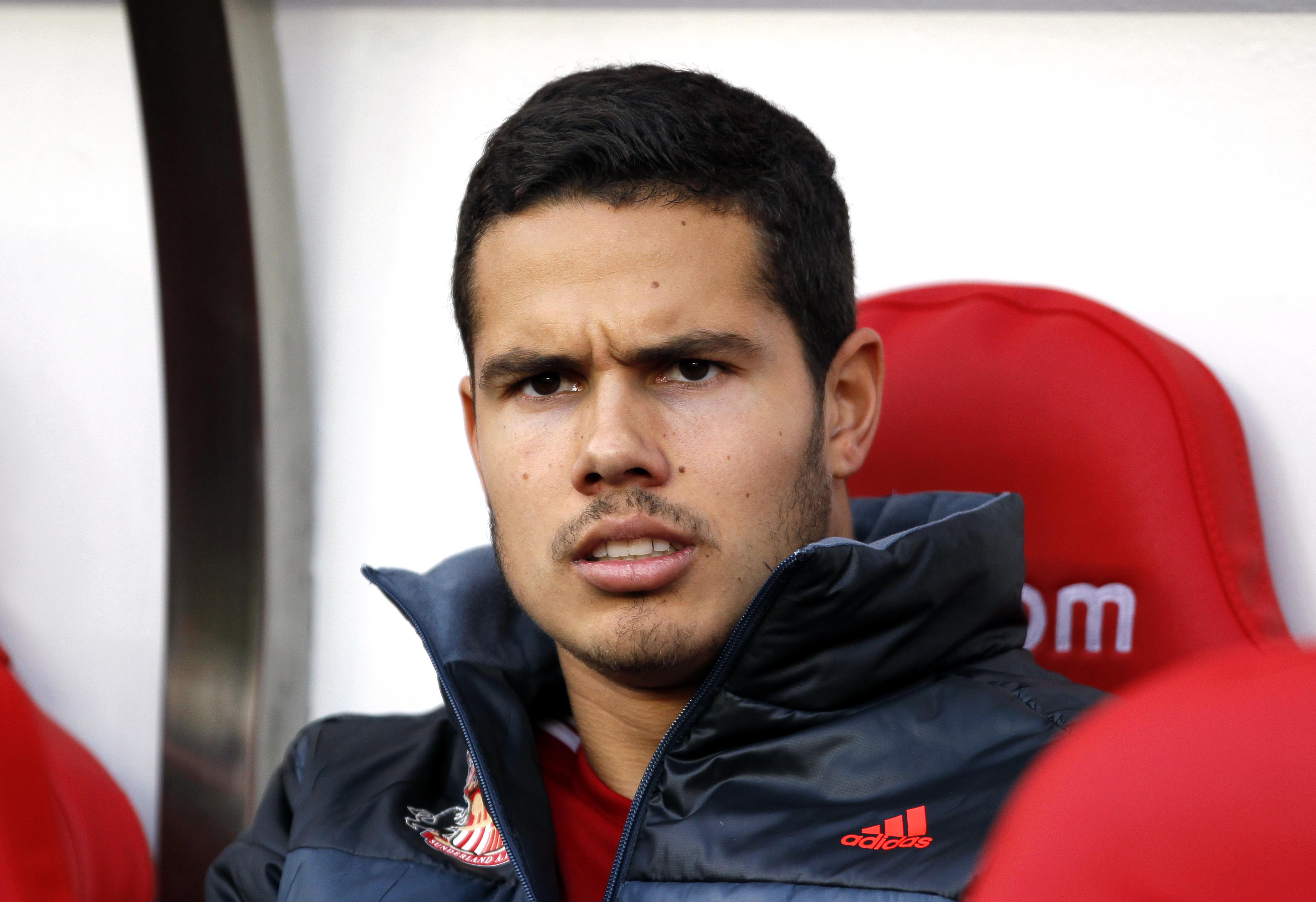 Rodwell faced question marks over his fitness after struggling for games at Manchester City after leaving Goodison but his medical at Watford has boosted chances of securing a move as a free agent.

He left Sunderland in the summer following their relegation to League One.

The Hornets have made six signings this summer including the arrival of winger Gerard Deulofeu.

But Gracia still wants to bolster his front line and has been linked with a loan move for Barcelona's Paco Alcacer.