One can understand if James Allsopp has had a few sleepless nights lately.

He has just had his first child and he is hastily preparing for the ACT Meteors to open their WNCL campaign against Tasmania at Brisbane's Allan Border Field on Friday, before they back up against Queensland on Sunday. 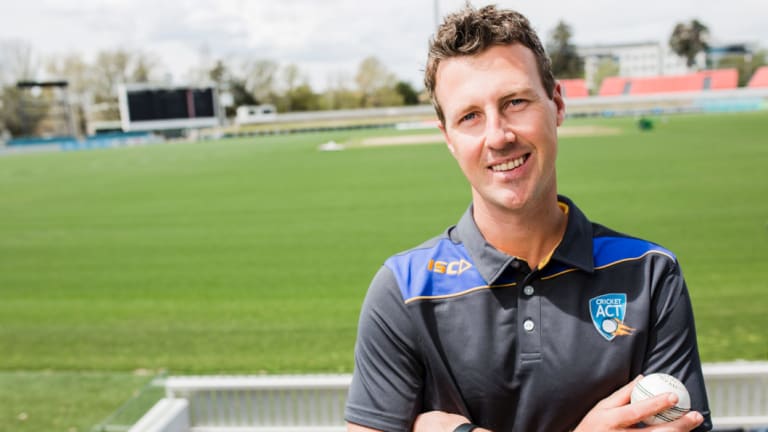 All the while he has been getting ready to jump into the hot seat as Cricket ACT's new chief executive on Tuesday.

Allsopp is set to dive straight into the deep end as Canberra braces for its biggest summer of cricket in history bookended by Manuka Oval's maiden Test match between Australia and Sri Lanka from February 1, the final instalment in a four-year deal to play international cricket in the capital.

The 34-year-old sees his new role as a chance to rekindle the relationship between Australian cricket and its disgruntled fans after the sandpaper saga in South Africa left punters fed up with the national team's so-called boorish behaviour.

That's why Allsopp is relishing the chance to lead Canberra's cricket community into a new era.

"Given everything that has happened in the last six months, there has been a lot of negativity around Australian cricket," Allsopp said.

"We’ve got this perfect catalyst with the biggest summer in Canberra’s history to really have a positive impact on the game. As a sport we need to win back the trust and respect of the public.

"Having some great fixtures with some of the best players in the world, in all different formats, male and female, it’s going to get cricket in the headlines for the right reasons again so I’m really excited to be able to lead that summer forward.

"Cricket was in a place it was because we weren’t as united and inspiring the public as we should. The first thing from a local level is we want to unite our cricket community.

"From premier clubs to schools to juniors to the organisations including the Australian Cricketers Association and Cricket Australia, if we’re all operating in the best interests of our sport that we love, then I think that is a really simple way to win back the trust of the public. 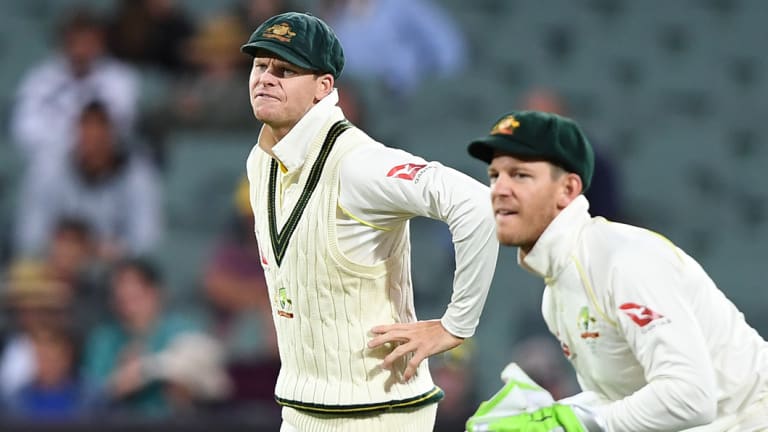 Tim Paine (right) is leading the national side in Steve Smith’s absence.

"For a number of different reasons I don’t think that has been the case in the past and that’s something I’m really determined to do."

Canberra's elite calendar will be opened by a women's Twenty20 international between Australia and New Zealand on October 5, before the Prime Minister's XI face South Africa – the opposition during the sandpaper saga that ripped Australian cricket apart – in a one-day game on October 31.

The Meteors will play two games in Canberra before NSW host reigning Sheffield Shield champions Queensland from November 16, while the Sydney Thunder could play up to two Big Bash League matches in the capital.

One he has overseen the Meteors' opening round WNCL fixtures, Allsopp says his next priority is simply to listen.

Listen to the concerns of premiers cricket clubs, schools and those in the female space. Only then will Cricket ACT be able to thrive from a high performance and participation point of view.

Only then will Canberra produce players that can follow in the footsteps of Nathan Lyon, Jason Behrendorff, Tom Rogers, Nick Winter and Alex Ross.

"If we look after our own backyard, and cricket is thriving within the Canberra community, we’re going to get more fixtures to town, we’ll get more players at a higher level and the game will be really flourishing," Allsopp said.

"I think it’s pretty simple, cricket leaders need to stand up and that’s certainly my responsibility." 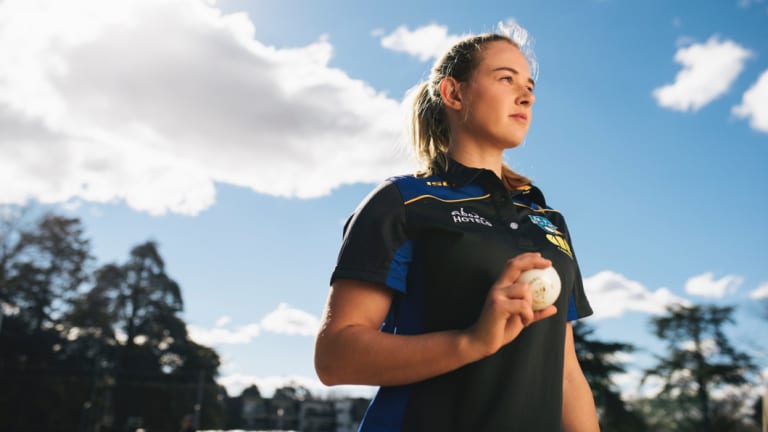 Maitlan Brown will be crucial for the Meteors this season.

New Meteors recruit Zoe Cooke is a prime example of the tide beginning to turn.

The Western District-UC star has forced her way into the ACT squad following years of dominance on the local scene and she is a certainty to line up against Tasmania in round one of the WNCL.

Cooke will have a pivotal role to play for a Meteors squad missing Nicola Hancock (out for six to eight weeks with a stress fracture) and Anna Lanning (meniscus) in the opening round.

While two key players have fallen before a ball has been bowled, Allsopp says the Meteors remain "in a really good place to do some damage this year".

"Erin Osborne has gone up a level with her leadership in this pre-season. Katie Mack, Sam Bates and Ange Reakes are in our leadership group. They’re ready to step up," Allsopp said.

"Hayley Jensen, who has been off with New Zealand, she has gone to another level with her international experience. Maitlan Brown is so close to playing for Australia.

"A lot of them are just champing at the bit to get out there, put in some good performances on the weekend, keep pressing their claims for higher honours and hopefully get us a couple of wins early in the season."