Indian skipper Kohli holds the key to the thrilling First Test and will resume on Saturday 43 not out, with his team needing another 84 runs with five wickets left. 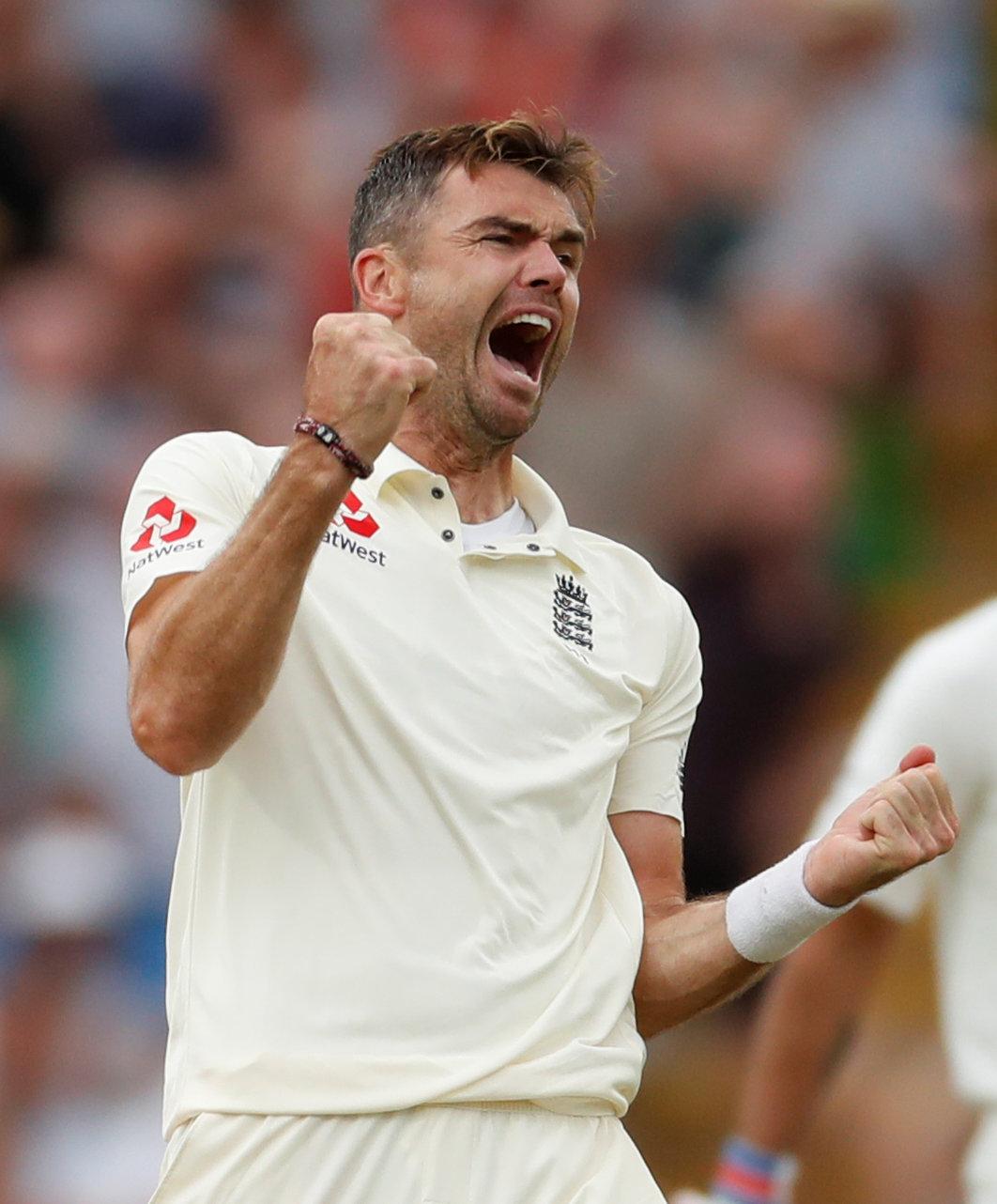 The match is shaping up to be almost as exciting as the 2005 Ashes epic when England triumphed by just two runs.

Kohli has so far scored 192 runs and the rest of India’s batsmen plus extras have also totalled 192.

Swing bowler Anderson has bowled brilliantly to Kohli, extracting edges, false shots and dropped catches. But he hasn’t got him out.

Anderson said: “We’ll go to bed dreaming of getting Virat out. Nobody in world cricket is invincible. 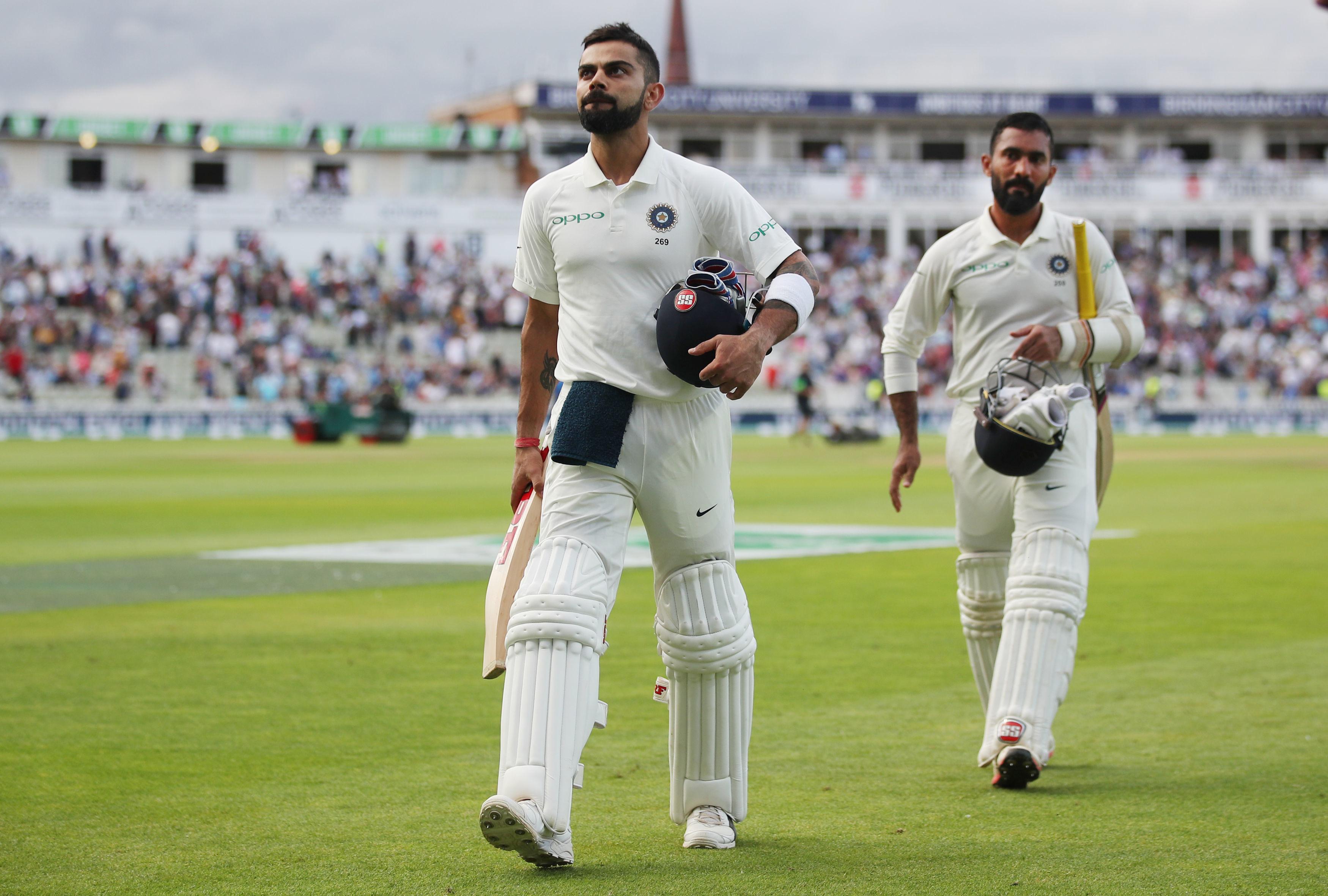 “I’ve been encouraged by how I’ve bowled to him. On another day, I could have had him for 21 in the first innings and nobody would be talking about how brilliant he is.

“The amount of catches we’ve dropped over the last two years is not up to the standard we need if we are to be the No.1 team in the world again.

“When we got to No.1, we had an amazing cordon. They were settled and caught everything. At the minute, we’re struggling a bit.

“The lads work really hard but we have to get better. We can’t keep creating chances and not taking them.

“You can’t drop Virat Kohli on 21 because he’s one of the world’s best players and will capitalise.”

Anderson had lavish praise for Sam Curran, 20, who saved England’s collapsing second innings with 63 from 65 balls and then took his fifth wicket of the match.

Anderson added: “He’s a really impressive lad. I remember me as a 20-year-old and I didn’t know what was going on and I was in awe of everyone.

“But his game is really well set up for a young lad. His skills with the ball are brilliant and we’ve seen his talent with the bat.

“I’ve spoken to Alec Stewart at Surrey about his batting and he says Sam has the ability to be a top-six batsman.

"He has a bit of fight in him as well. To go out in that situation and make a fifty shows guts.”