The veteran defender, axed by EMAIL over the summer, has been back training with Manuel Pellegrini’s squad. 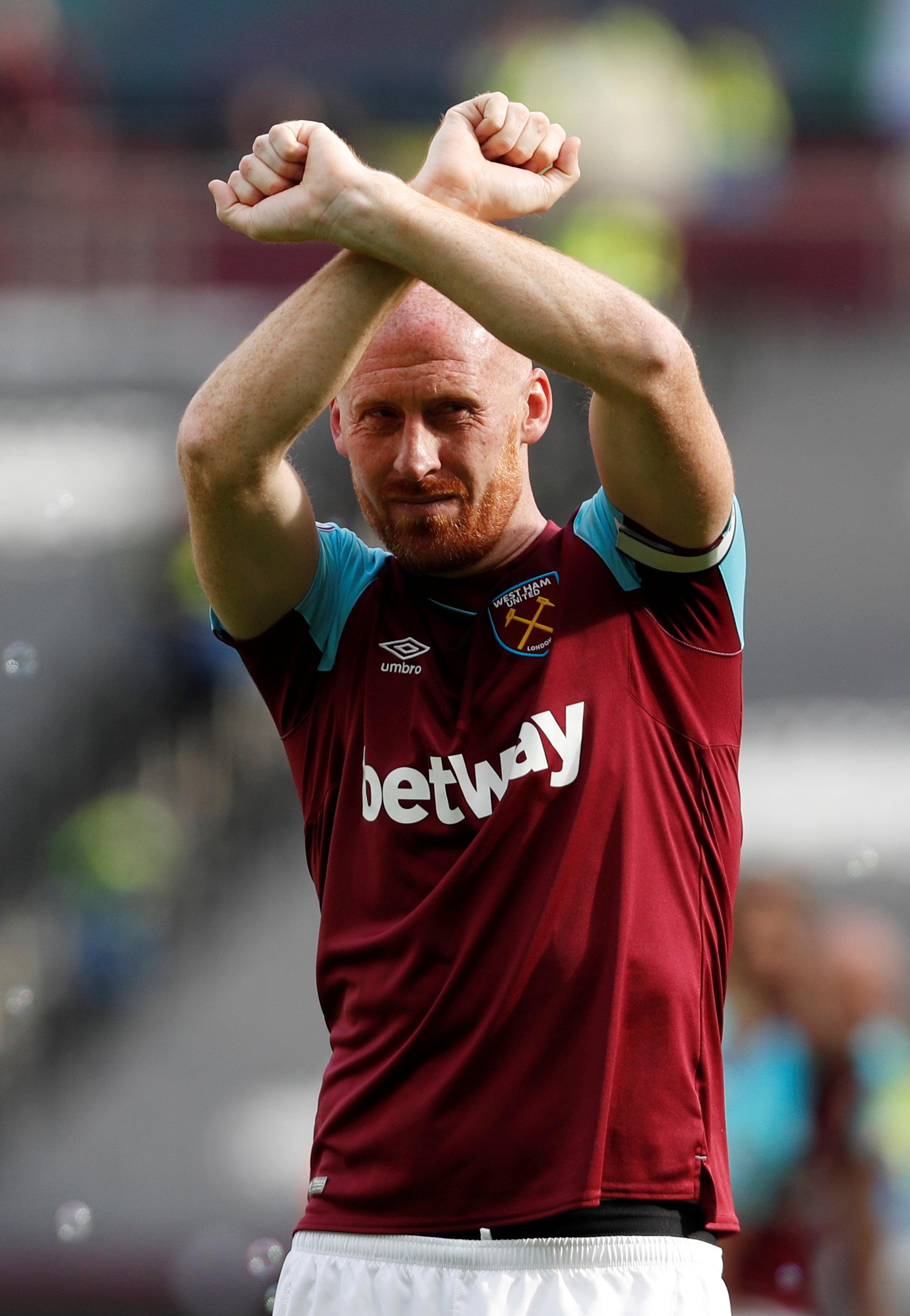 And the club’s owners are considering a one-year deal for the Welshman — three months after releasing him.

Collins, 35 today, is a free agent and available to sign outside the transfer window, meaning he can still be added to Pell’s Hammers squad.

There is a push behind the scenes for the centre-back to make a return and bolster a much-changed squad which has suffered two opening defeats.

Collins was dumped at the end of last season as the Hammers started their £100million overhaul of the squad. 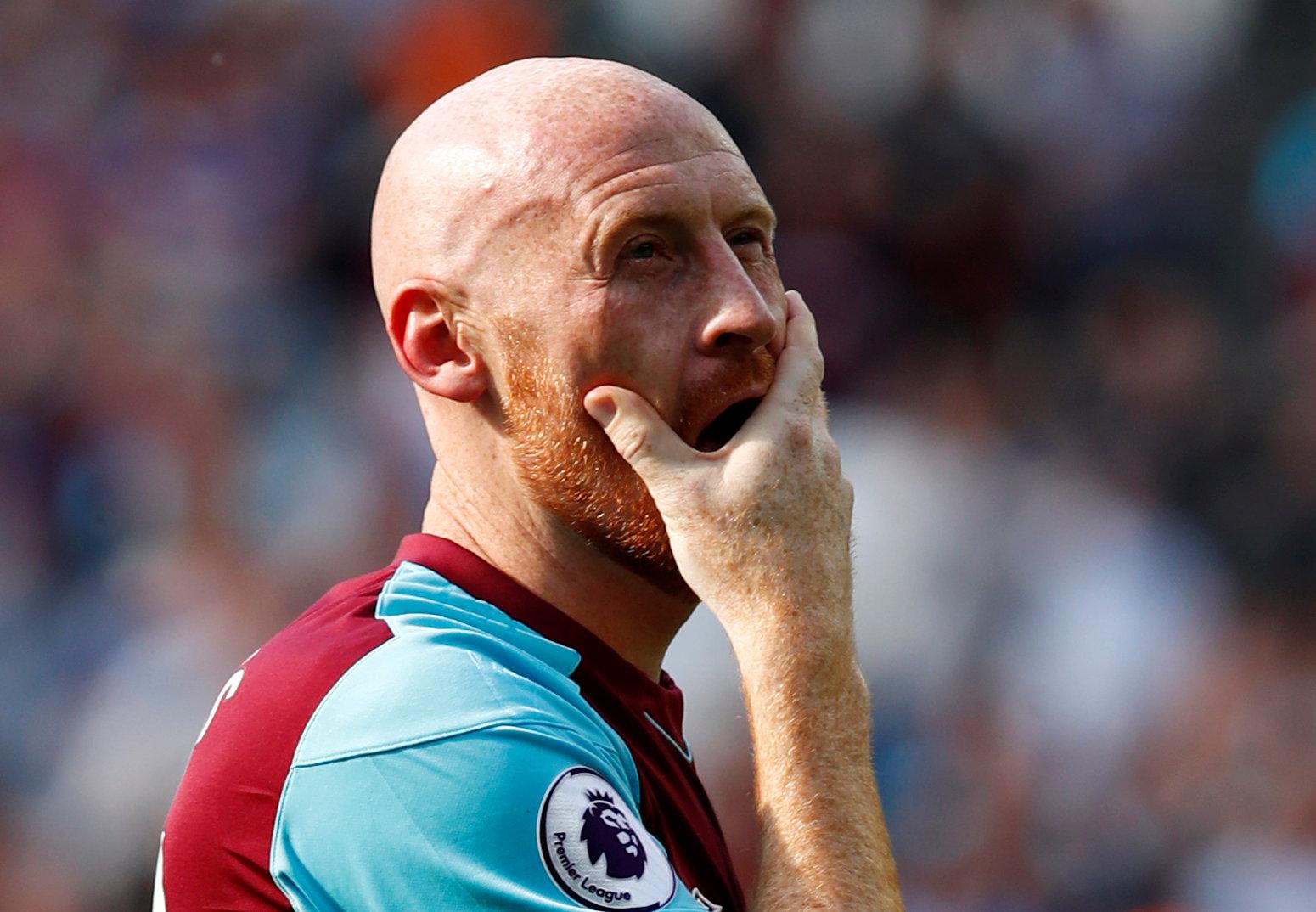 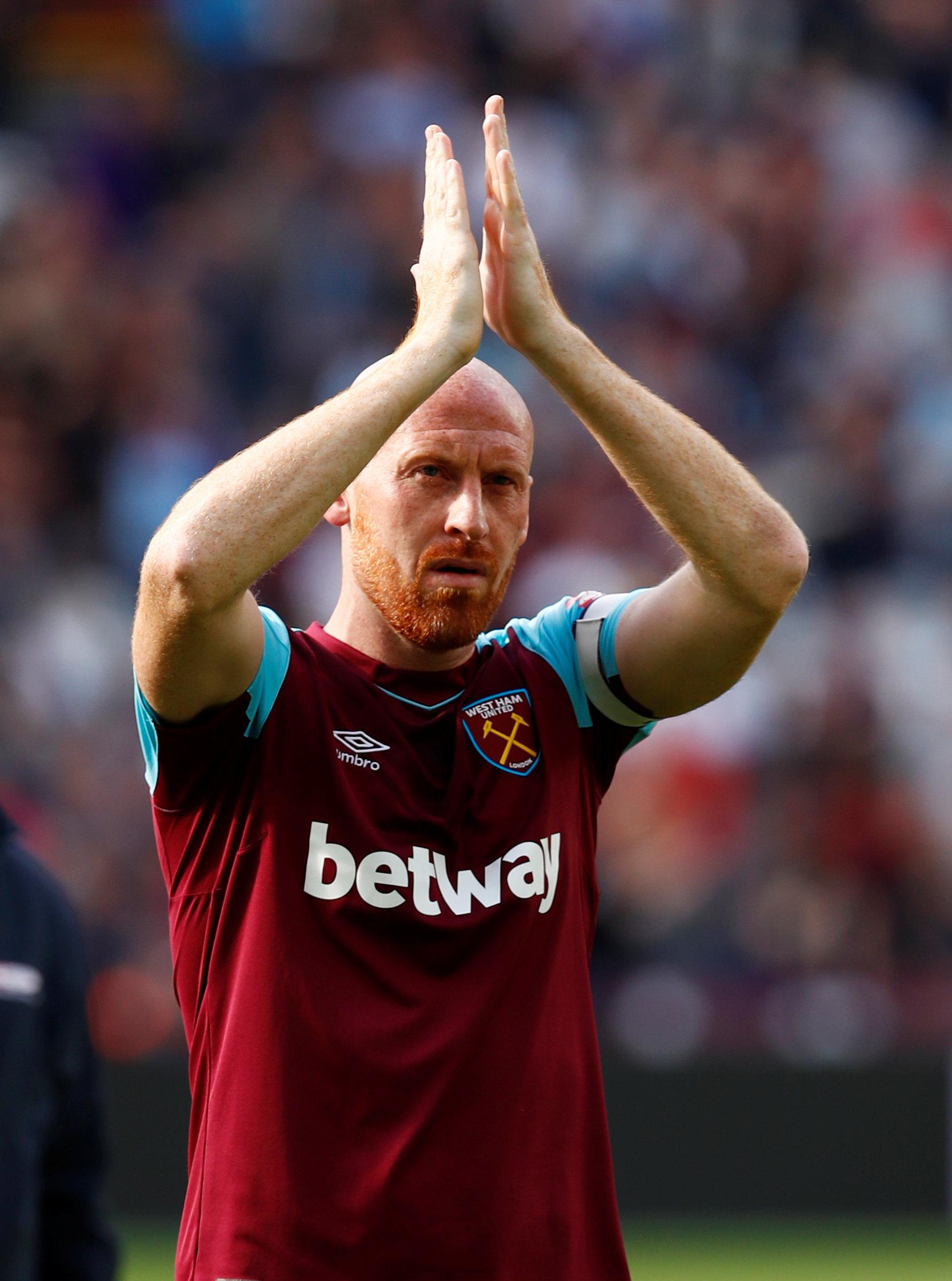 He was deemed surplus to requirements when Pellegrini arrived in May.

And players were stunned at how the end of his 11-year association with the club was confirmed by email.

Pellegrini is without first-choice centre-half Winston Reid for the next two months with a knee injury.

But the experienced Collins could offer immediate competition to current pairing Angelo Ogbonna and Fabian Balbuena.