Southampton's new giant Jannik Vestergaard was bloodied, battered but not beaten on his Premier League debut as his nose got smashed up in the 0-0 draw with Burnley. 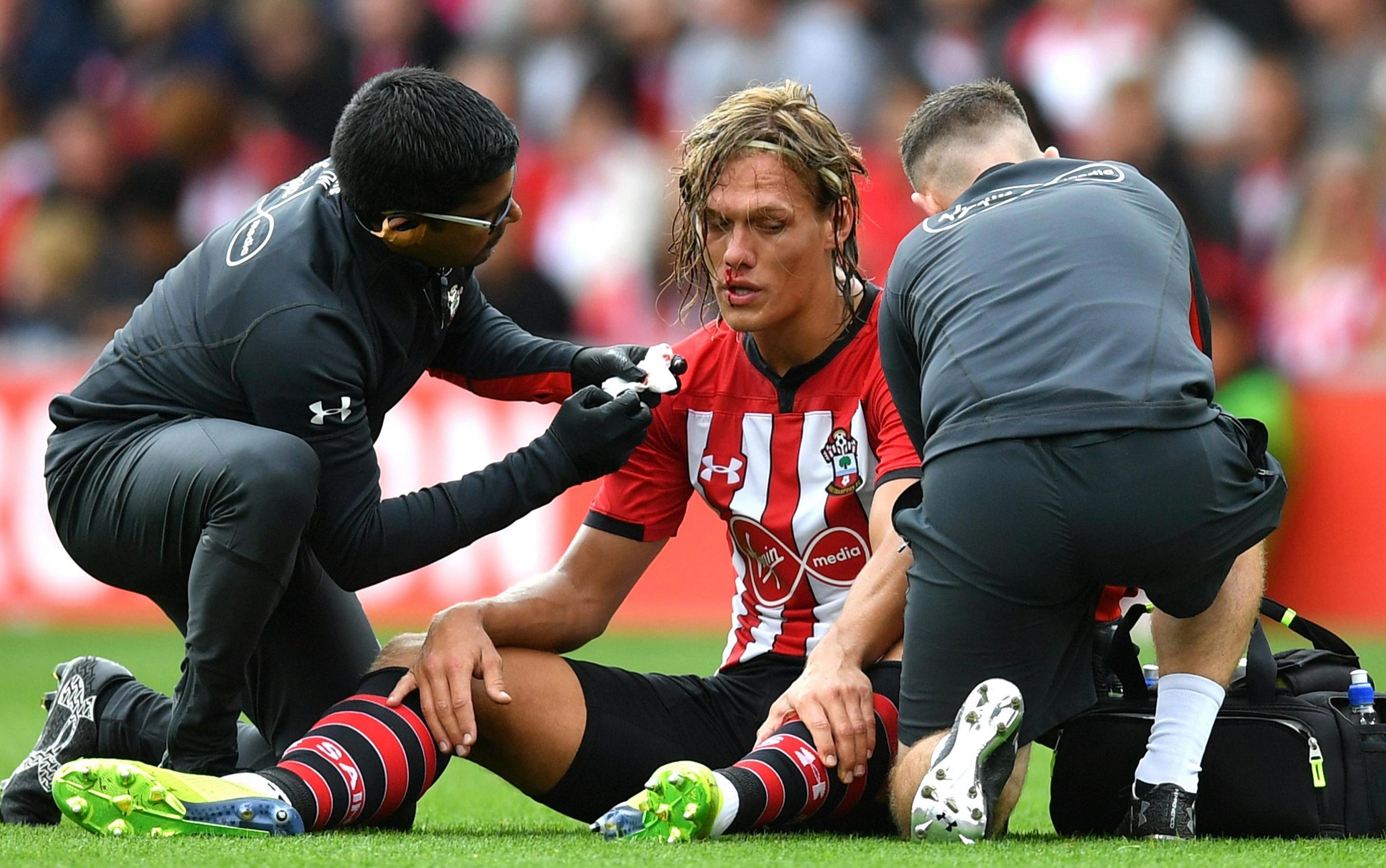 The 6ft 7ins Denmark centre-back was one of the stars – even if he almost ended up seeing them – as both sides looked solid defensively.

The 26-year-old needed treatment following a collision that must have confirmed what he suspected already – the Prem is oh so different from the Bundesliga.

But his experience with 1899 Hoffenheim, Werder Bremen and Mönchengladbach might not quite have prepared him for the raw, robust nature of his Prem bow. 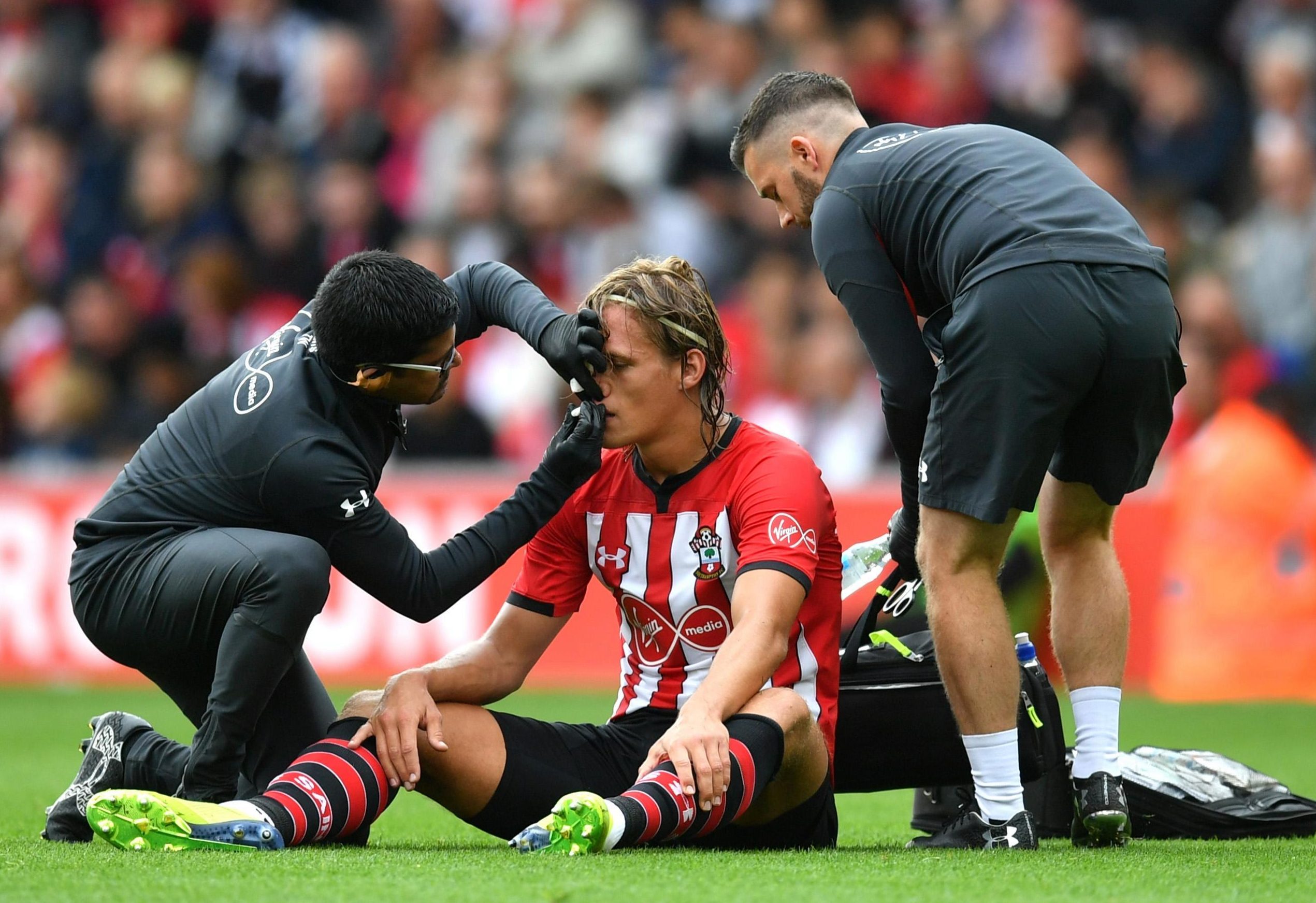 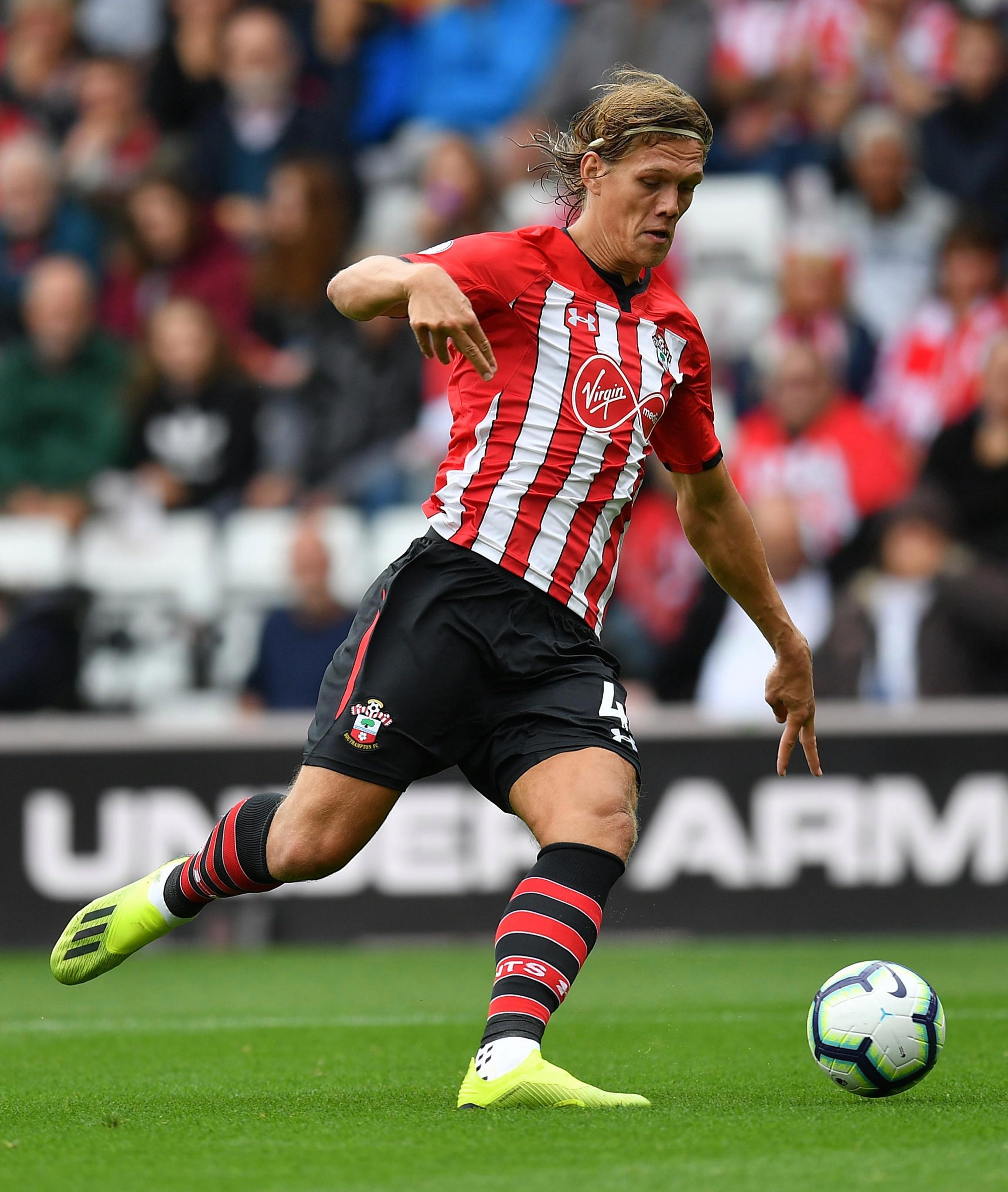 And Saints stopper Alex McCarthy – much the busier of the two – must have been even more pleased with his own display.

His five classy saves denied Burnley what would have been a narrowly-deserved win, notably when he thwarted Aaron Lennon after the Clarets winger went through one-on-one for the best chance of the opening half.

Vestergaard, meanwhile, will remember his Prem initiation for other reasons. 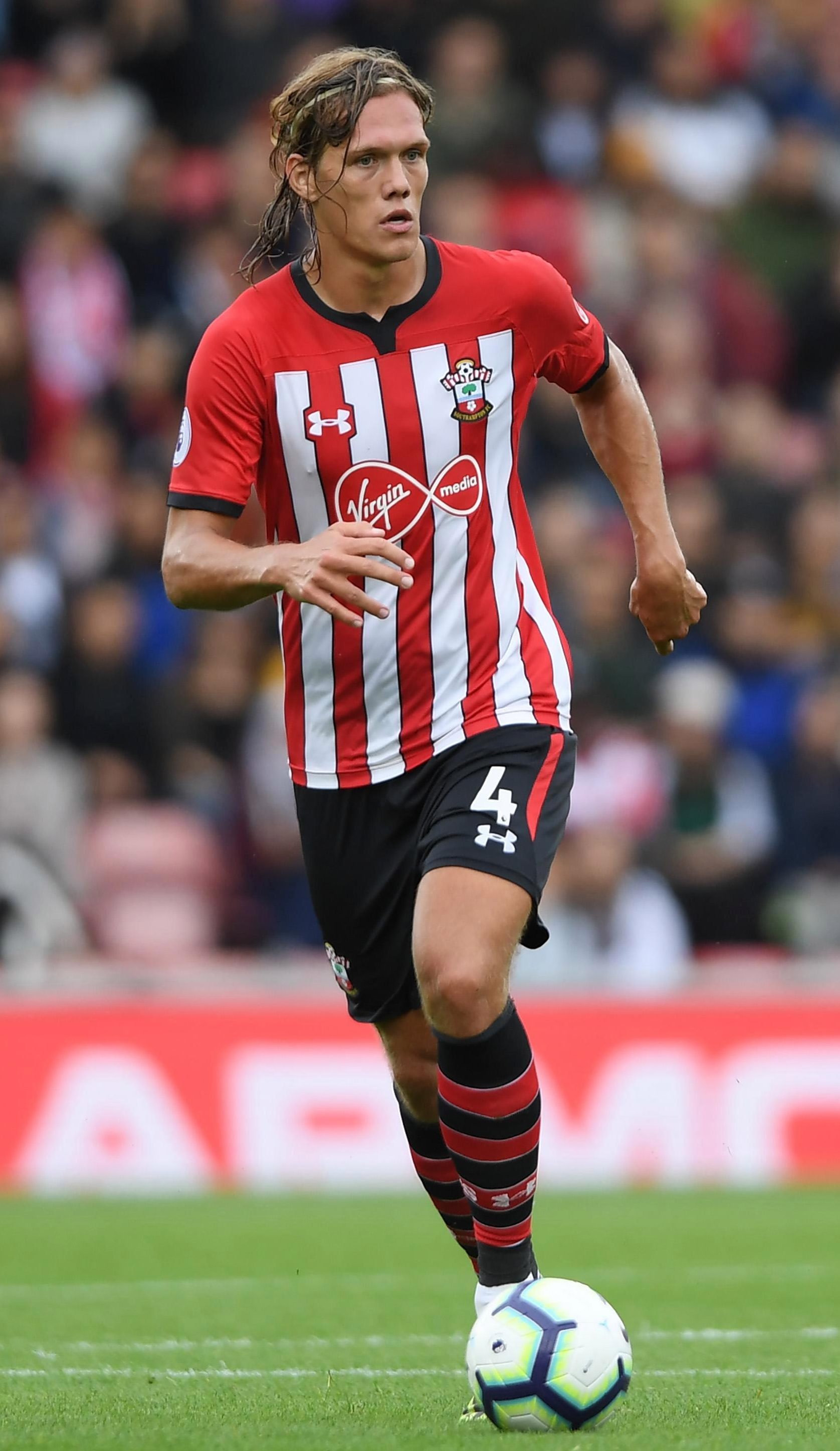 He looked dazed yet unfazed when he sat on the turf for attention to his nose.

But overall Southampton boss Mark Hughes will be proud with the way Vestergaard acclimatised to the intensity of the Engish game so quickly.

The Dane, capped 16 times, had been just as excited when he signed just weeks ago.

He said then: “I knew of the interest before the World Cup and the club has followed me for quite some time and done a lot of scouting, which is also a good sign for me that they know my strengths and weaknesses.

“The degree to which the club wanted me was important in my decision.

After seeing the place, I have only seen nice people and smiles on faces. I feel very welcome.”