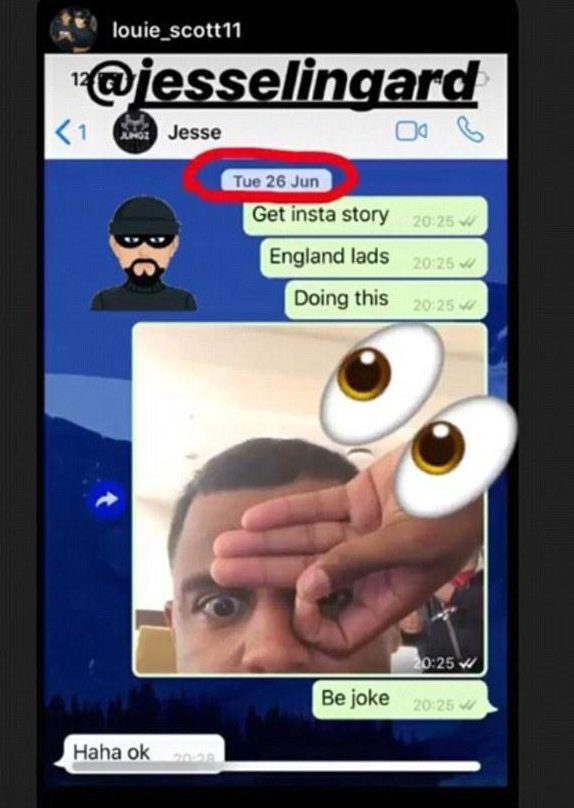 And Lingard thinks England team-mate Alli has his Eyes Wide Shut if he thinks the celebration is his own work.

The Old Trafford Academy product responded to Alli's Tottenham's goal-pose with a screenshot of a WhatsApp message he says came from a friend on June 26 asking the Three Lions' World Cup squad to try their hand at it. 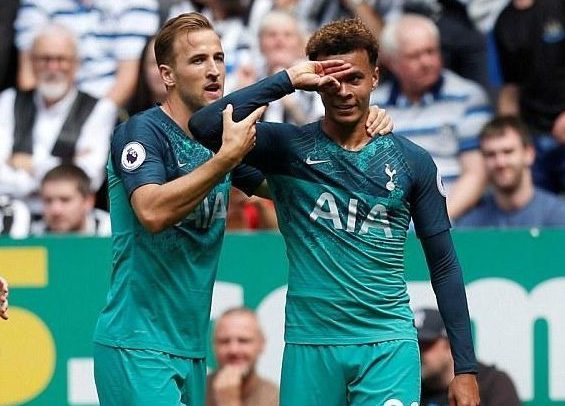 And now Old Trafford aces are attempting to give one in the eye to Alli.

Lion Cub Angel Gomes tagged Alli in a post that he captioned: "@jesselingard is the creator any tips ask him." 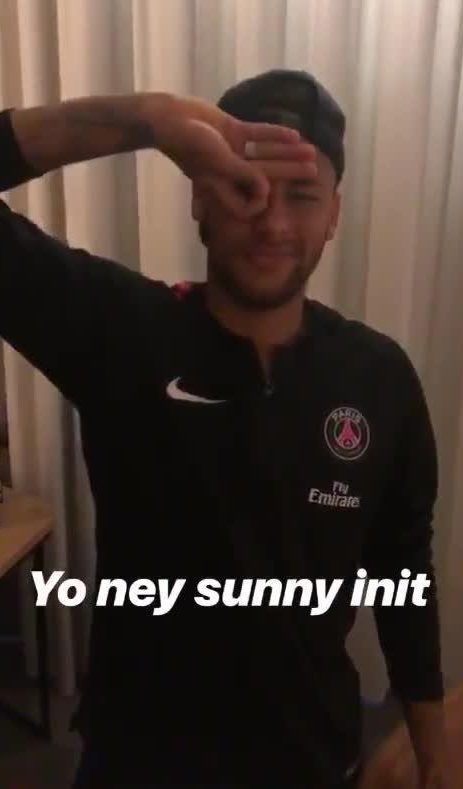 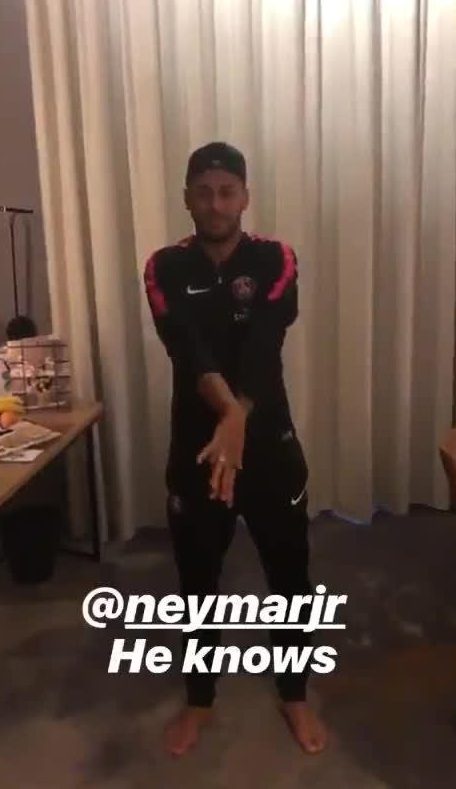 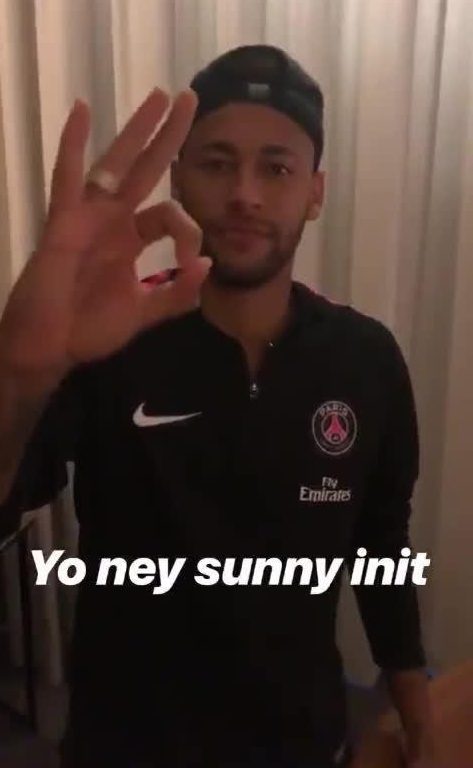 But when Lingard tried to coach his United pals how to do it the results have been more erratic than Old Trafford chief Jose Mourinho's public utterings. 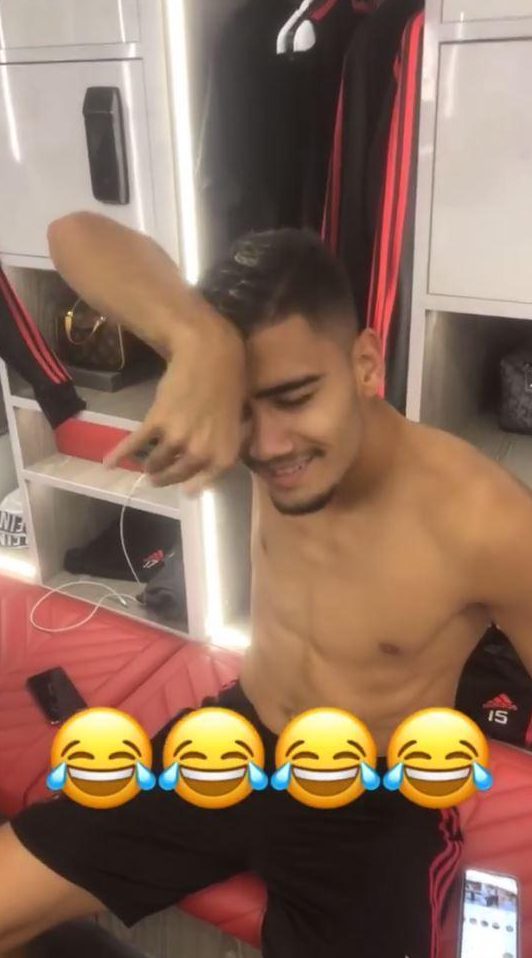 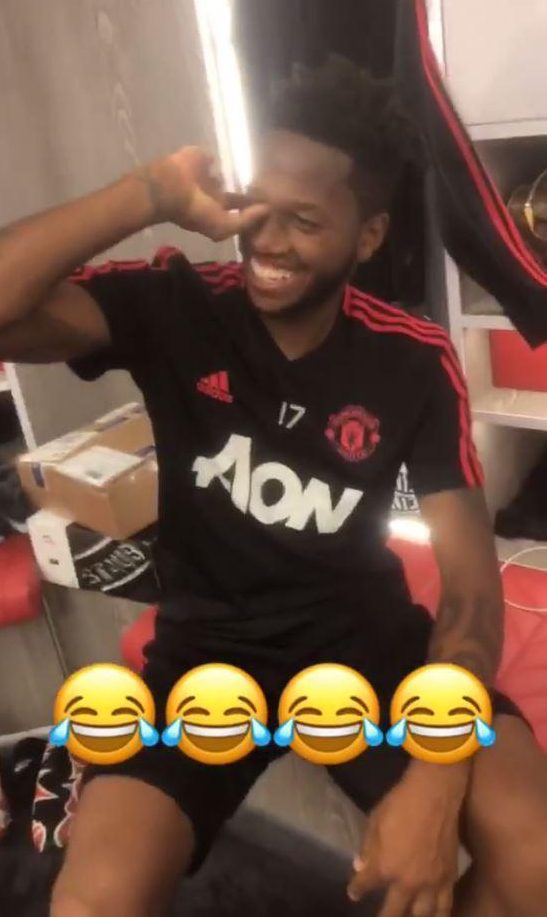