The wrestler was best known for his tag team reign with Hall of Famer Bret 'The Hitman' Hart, and was a cornerstone of the Hart Foundation. 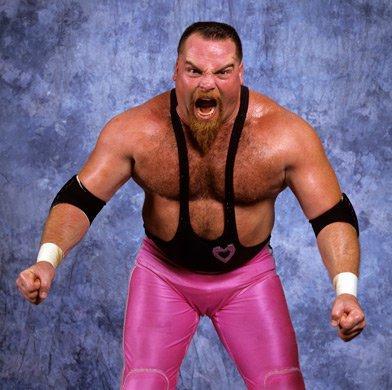 He wrote: "Stunned and saddened. I just don’t have the words right now."

He posted: "My Good Friend Jim Neidhart, A World Class Athlete And A Man Among Men. Rest In Peace." 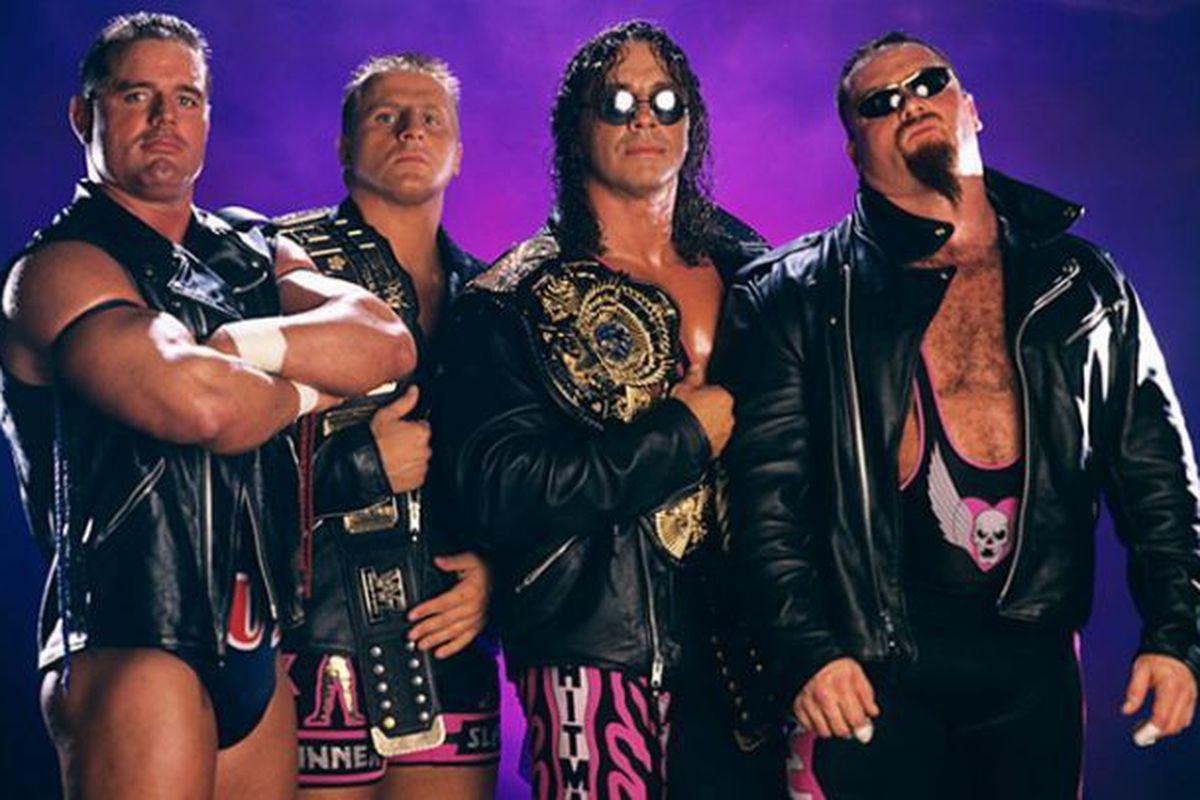 It is not known at this time how Jim Neidhart died.

He was the father of current WWE superstar Natalya, and was married to Bret's sister.

The WWE have also posted their news in a statement on their website.

After detailing his successful career in sports entertainment, it adds: "Neidhart last competed in WWE in 1997 but his legacy lives on today through his daughter, Natalya, who displays her father’s signature charisma and toughness every time she steps in the ring.

"WWE extends its condolences to Neidhart’s family, friends and fans."

The Hart family have been hit with other tragedies over the years.

In 1999 Owen Hart died after a tragic accident when he was competing at the Over The Edge pay-per-view event.

He fell from a height into the ring that led to his death.

The British Bulldog died on May 18, 2002 after suffering a heart attack on a family holiday.