The former Chelsea defender has been on holiday in Portugal with his family, but took time out to visit the French outfit. 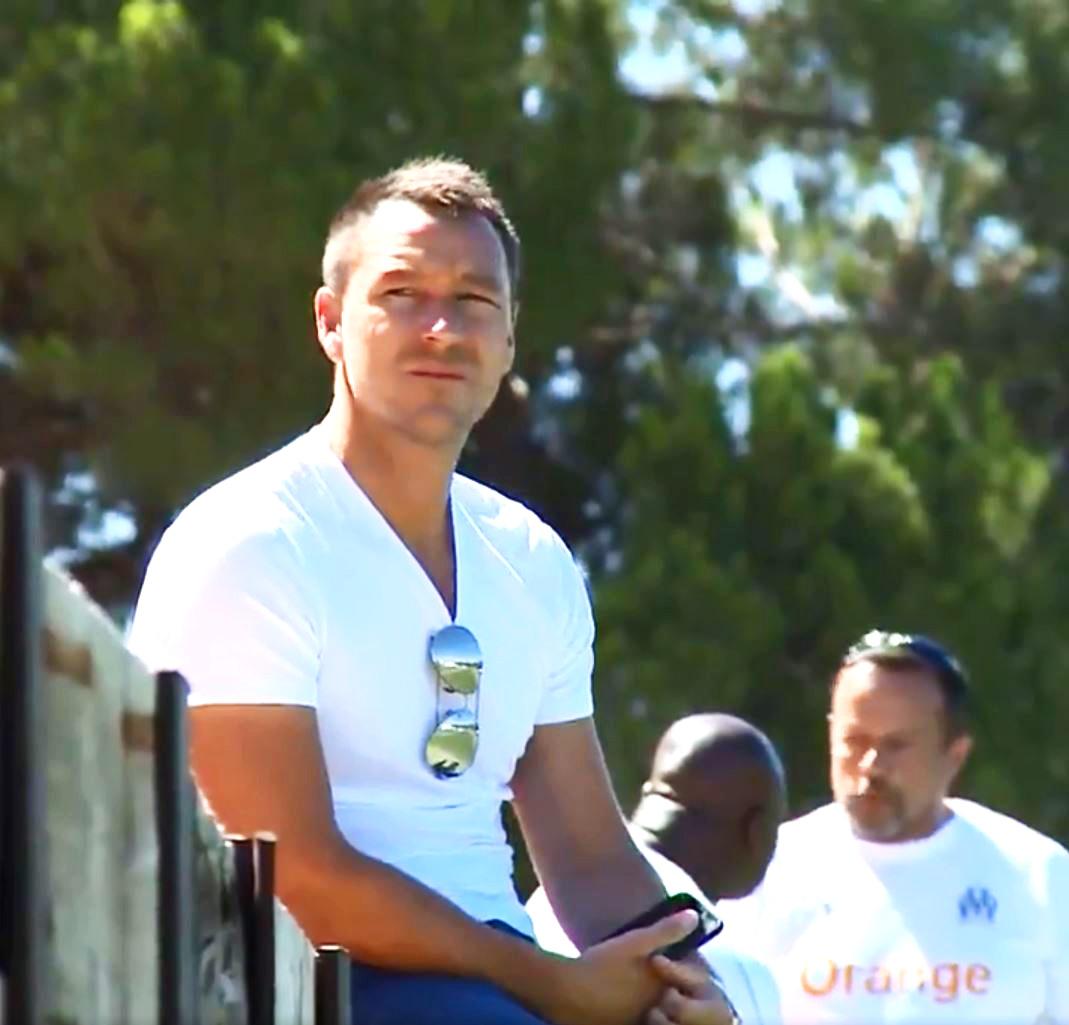 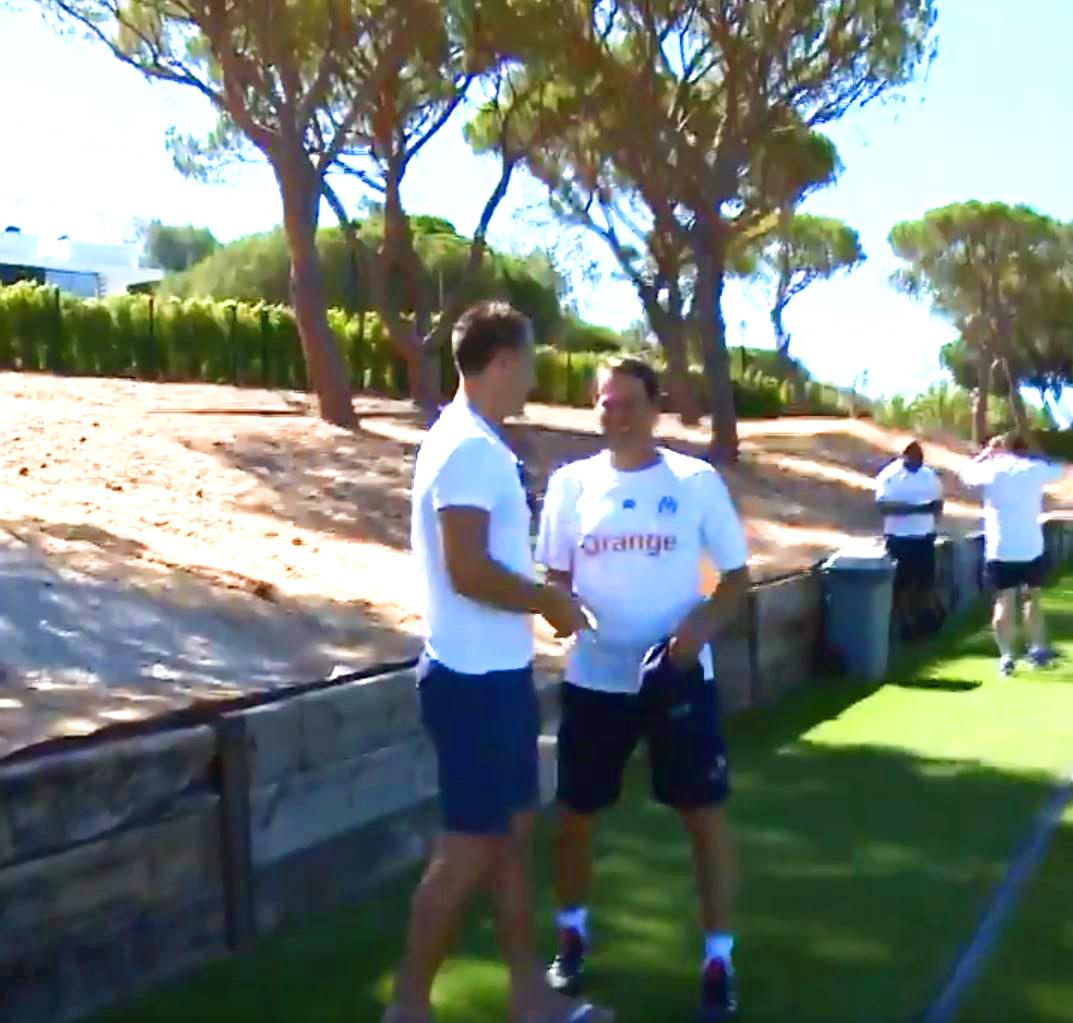 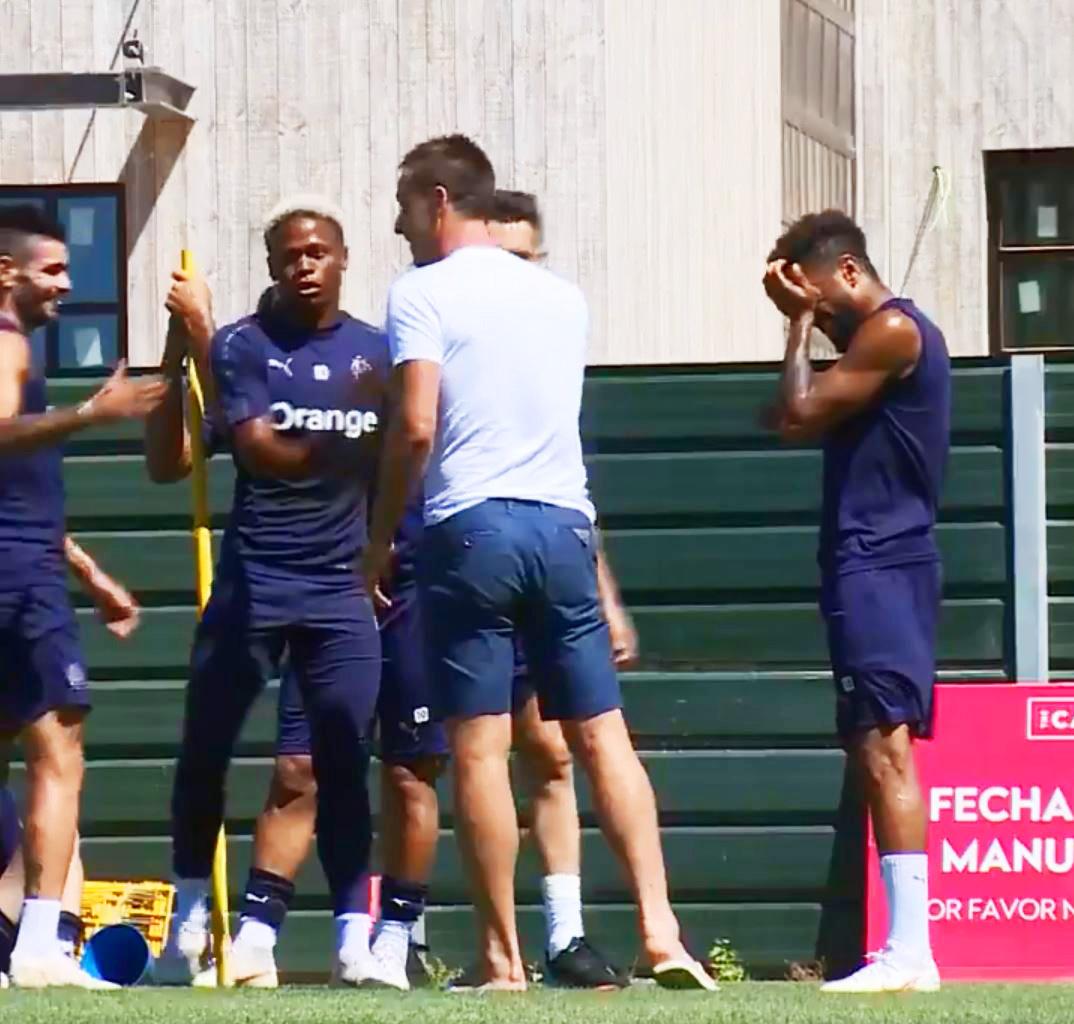 Terry, 37, turning up in his shorts and flip flops, was greeted by some of the coaching staff, before watching the Marseille players be put through their paces.

But Terry did not get involved in training, preferring to be a spectator. Whether there is any possibility of him working with Marseille – either to keep up his fitness or in a coaching or playing role – is unclear.

The Ligue 1 side were training following their 1-1 friendly draw at Sporting Lisbon and will travel to face Bournemouth at the Vitality Stadium on Saturday for another warm-up match. 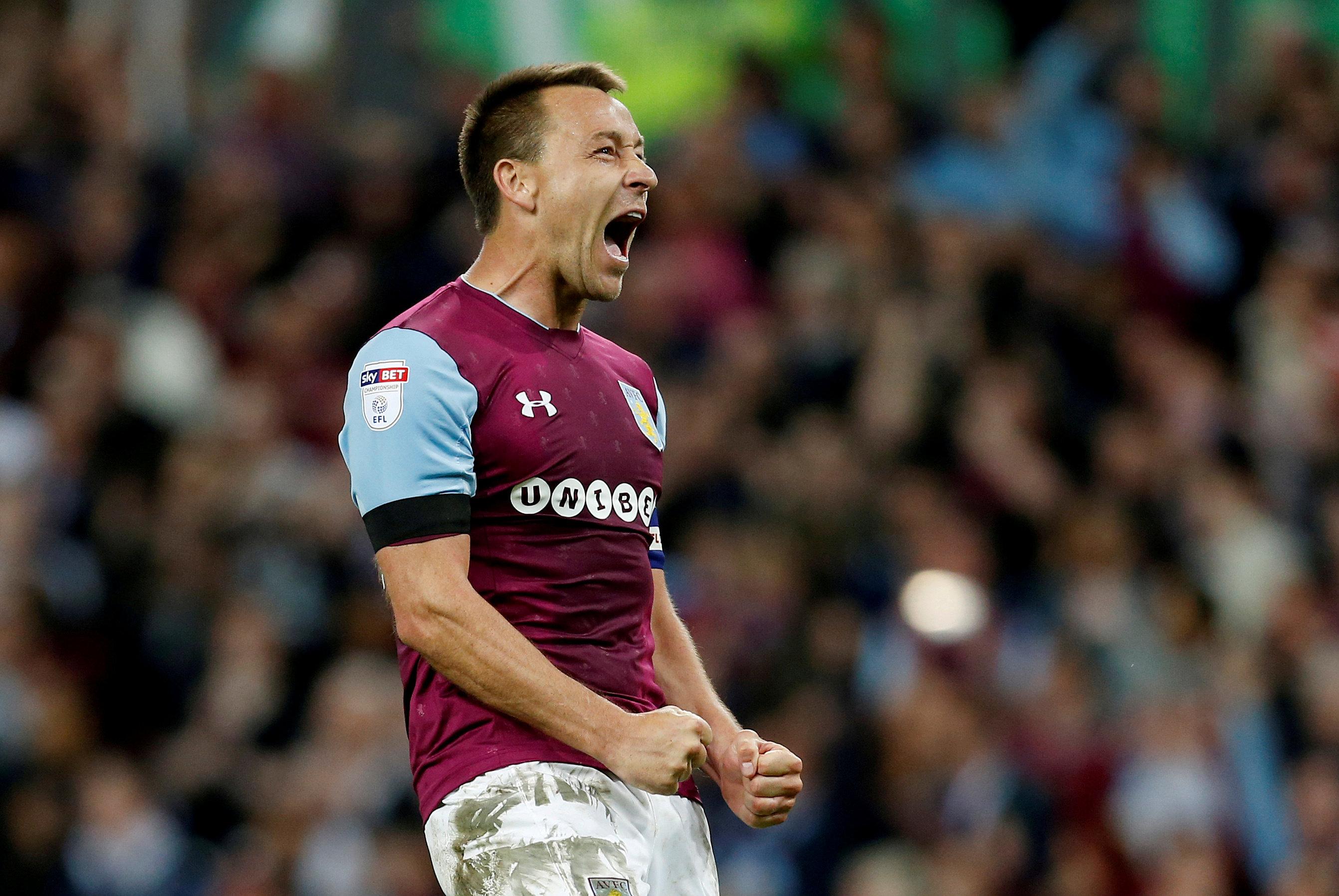 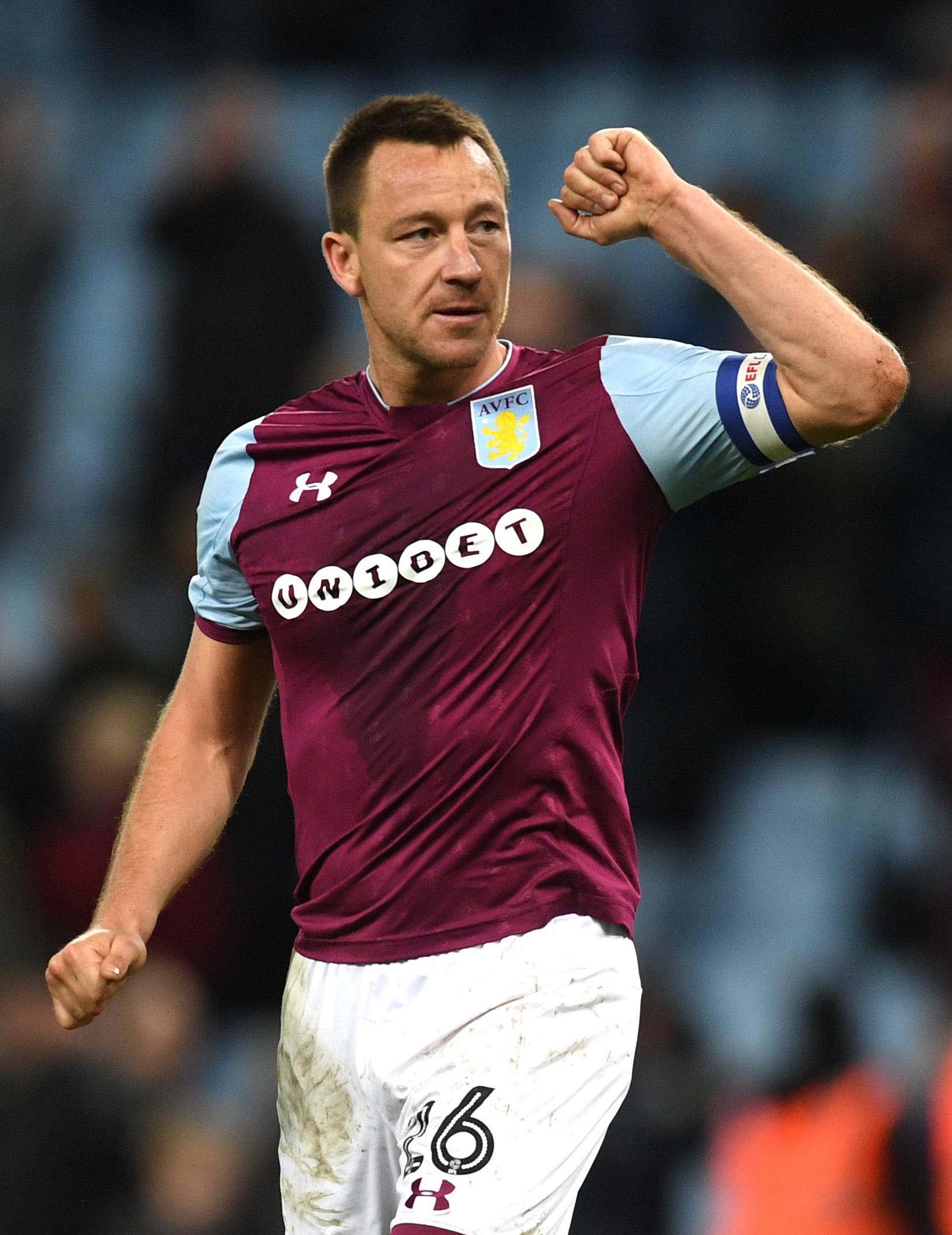 Terry was let go by Villa in May, having failed to help win them promotion to the Premier League and is now a free agent.

The five-time Premier League champion has been weighing options over a possible retirement, with Sky Sports keen to lead him into a career of punditry, as replacement for the outgoing Thierry Henry.

Yet, ex-England and Arsenal captain Tony Adams is also trying to persuade the centre-back to take one last big payday and play in China.

But with a potential future in management also an option for Terry, it remains unknown as to his next move. 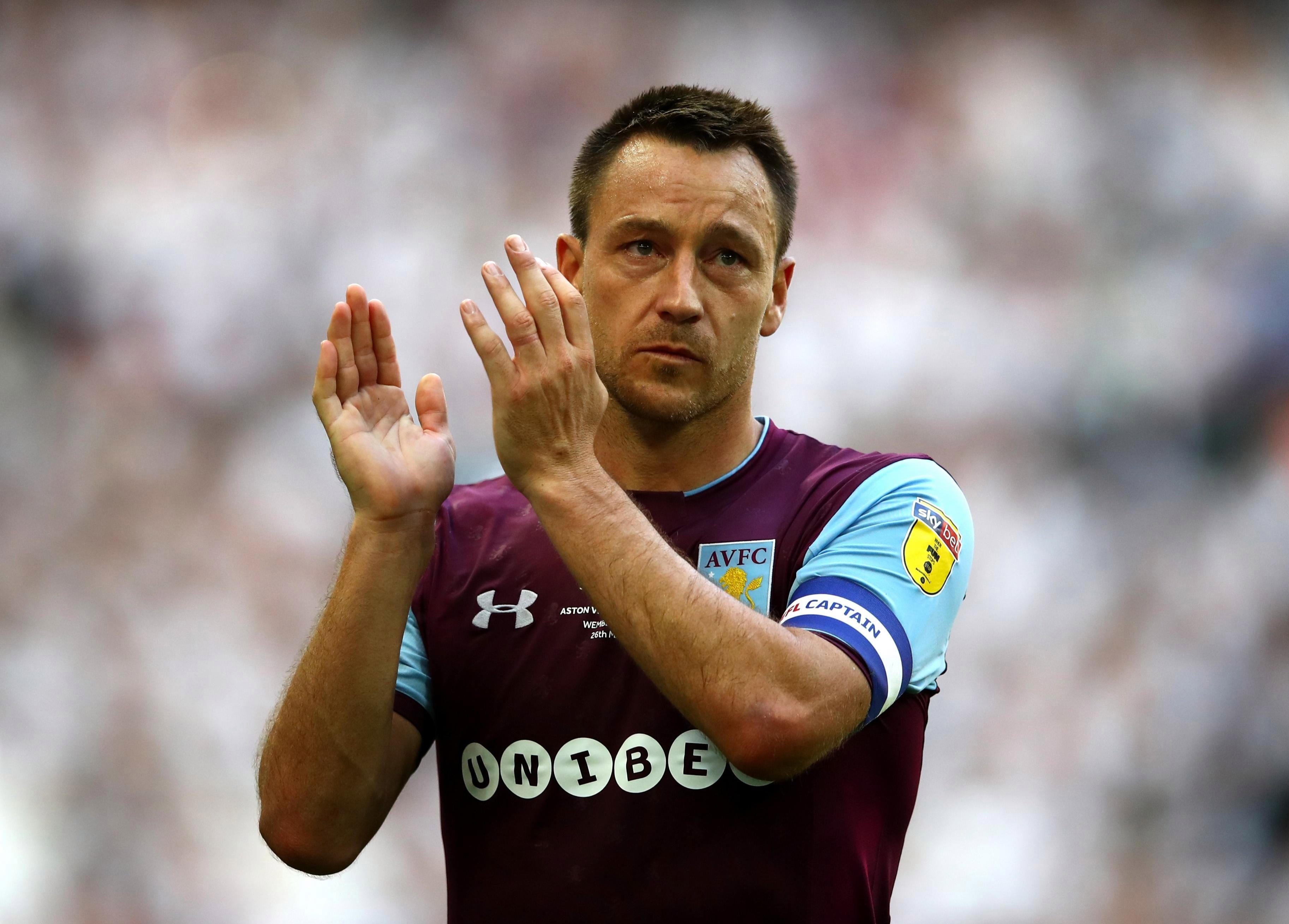