With England already chasing the game heading into day three at Trent Bridge, the last thing they would have wanted was their wicket-keeper picking up an injury. 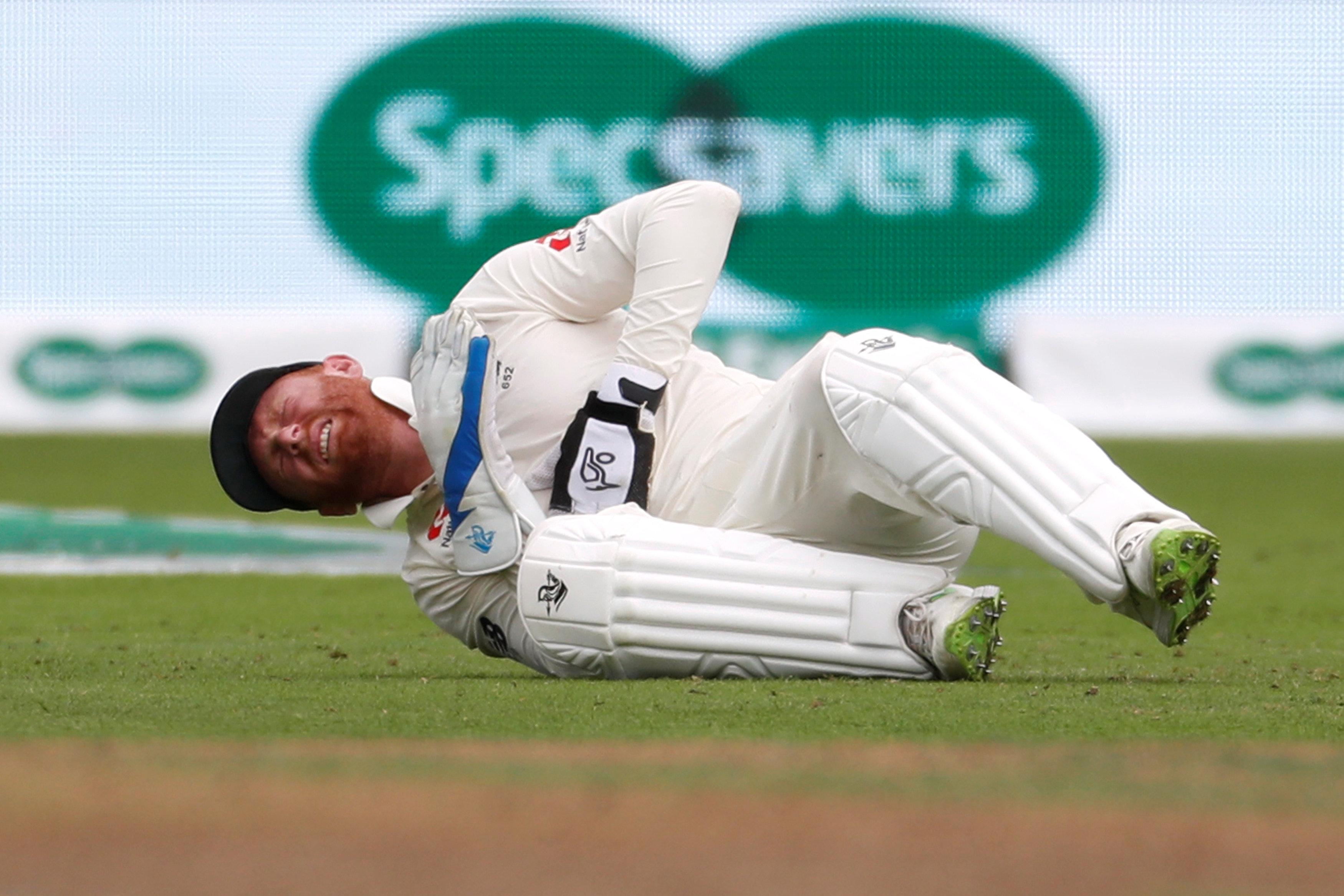 But that was exactly what happened in the morning session as Bairstow was struck on the left middle finger off a James Anderson delivery in the 44th over.

They make them tough in Yorkshire but even the 28-year-old wasn’t able to quite grin and bear it.

Instead he left the field in serious pain before being taken for an X-ray which England later confirmed revealed a 'small fracture'.

Fortunately the hosts had a backup in vice-captain Jos Buttler, England’s ODI keeper, who took the gloves instead. 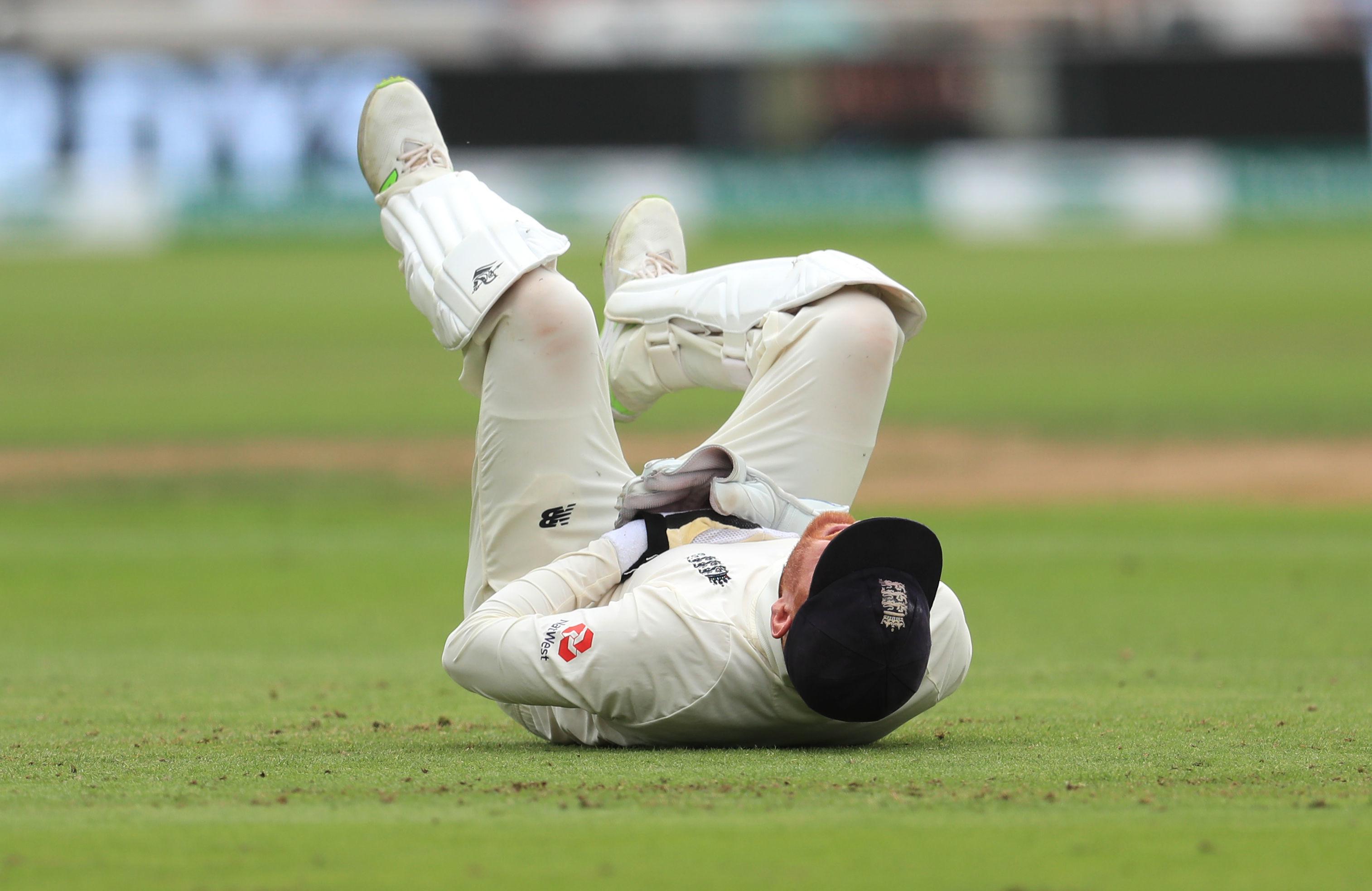 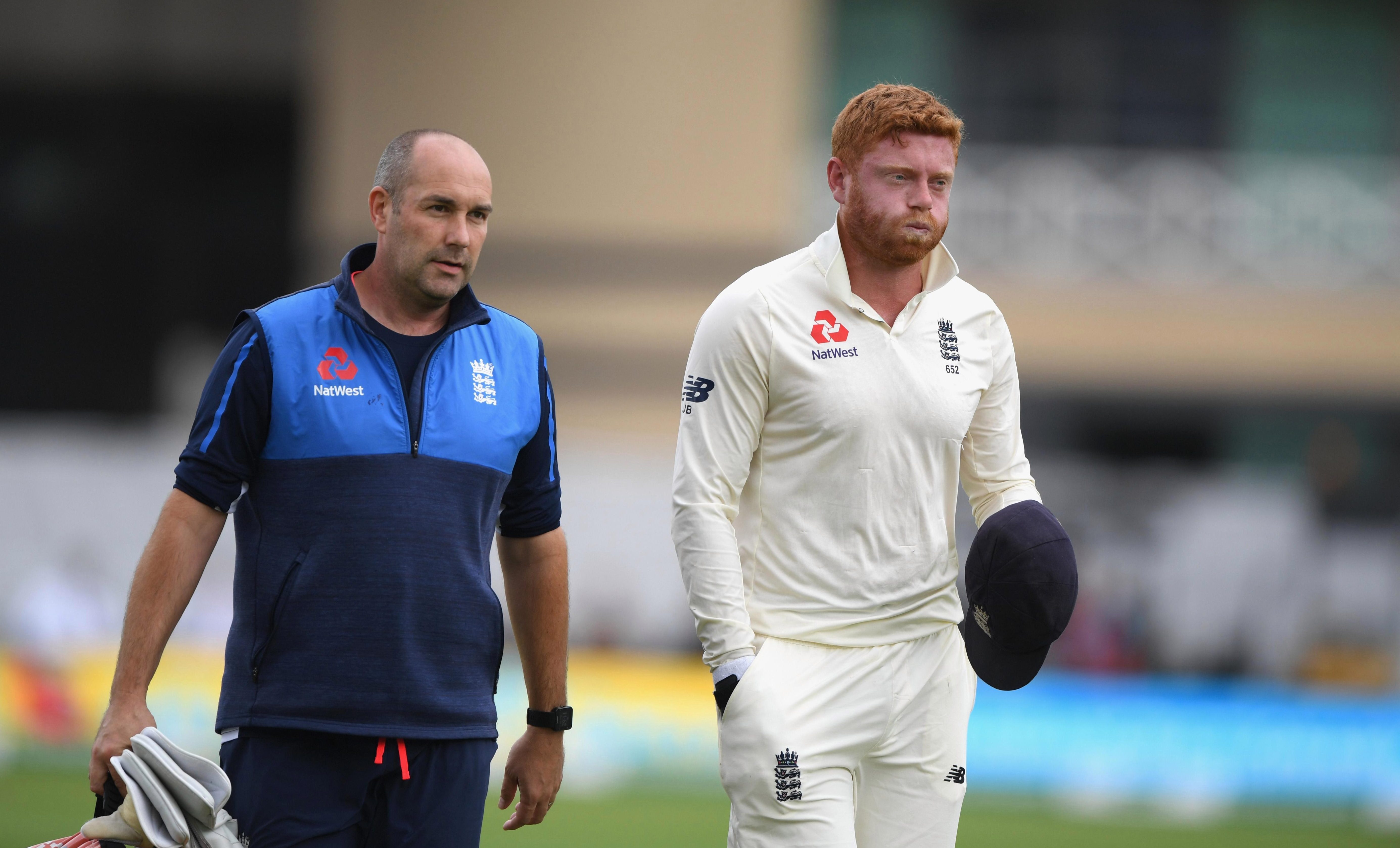 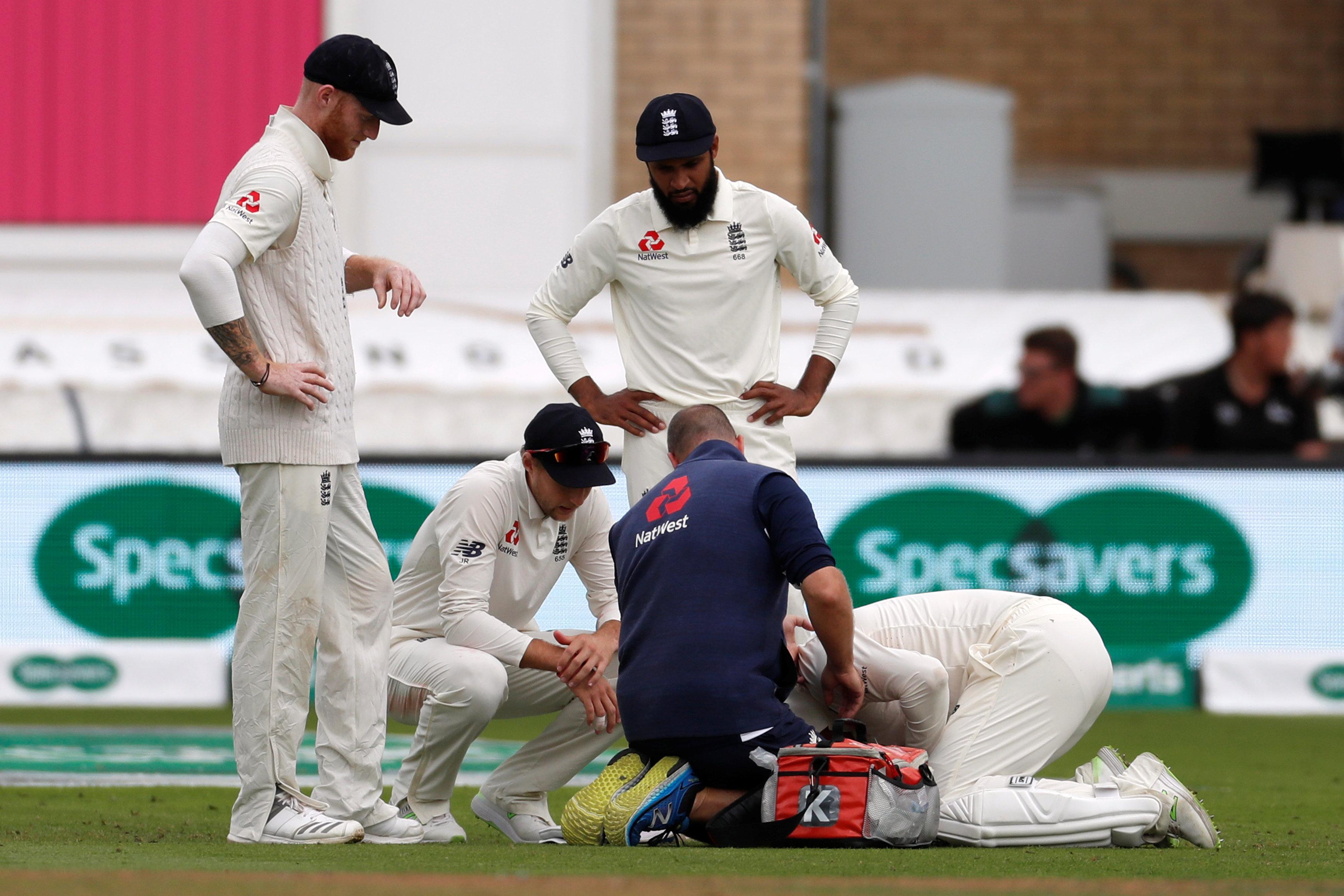 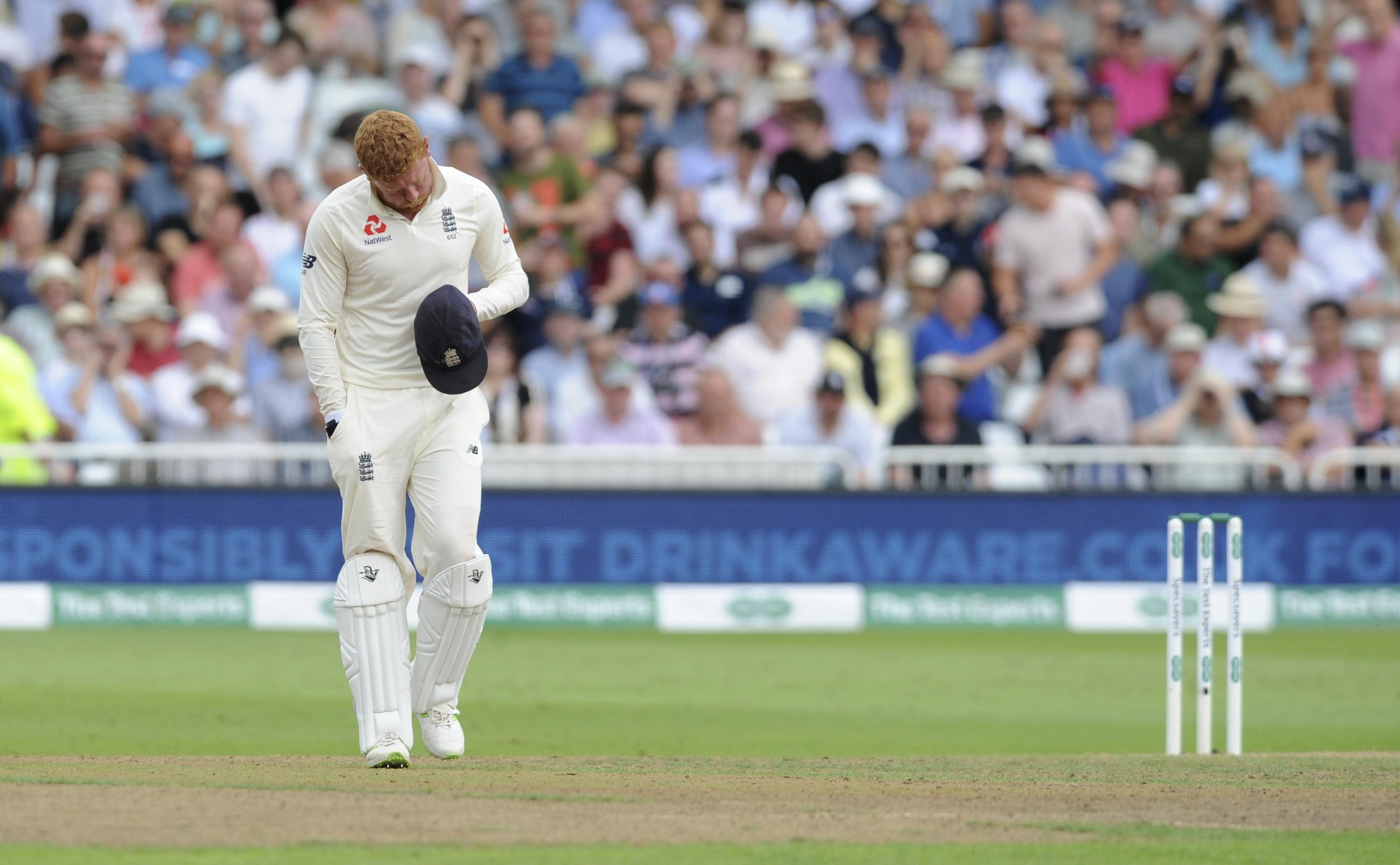 Bairstow returned to watch the action from the team balcony as Cheteshwar Pujara and captain Virat Kohli extended India’s lead past 375 with eight wickets in hand.

According to England sources, Bairstow is likely to play through the pain and bat in the second innings as England look to save the Test.

Joe Root’s team came into the match at Trent Bridge with a 2-0 lead in the five-match series.

But an embarrassing batting collapse on day two left them facing up to defeat against a much improved India team.