The England No1, 25, was criticised by Thibaut Courtois for being "too short" to save Januzaj's incredible group-stage goal. 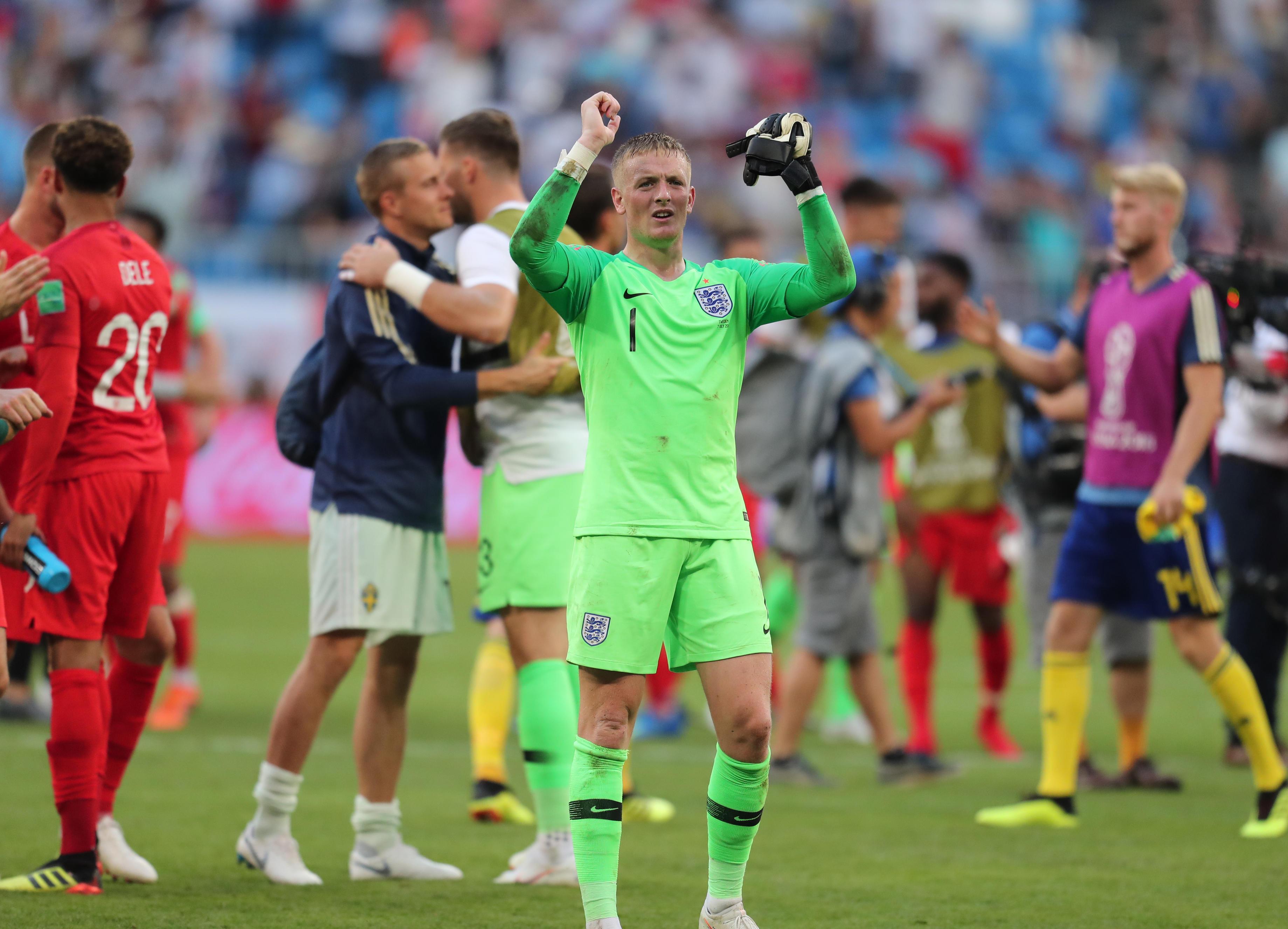 Pickford also came in for condemnation from Lee Dixon and Gary Neville amongst others for failing to reach the curling wonder-strike.

But the Everton stopper has hit back at the criticism… and had a pop at his former Sunderland team-mate in the process.

Speaking of the Belgium abuse, Pickford told the Daily Mail: "My mental side of the game is really strong. It doesn't affect me.

"Anyone can slate me if they want to. I know if I have played well or badly. I always ask my dad and he tells me straight. 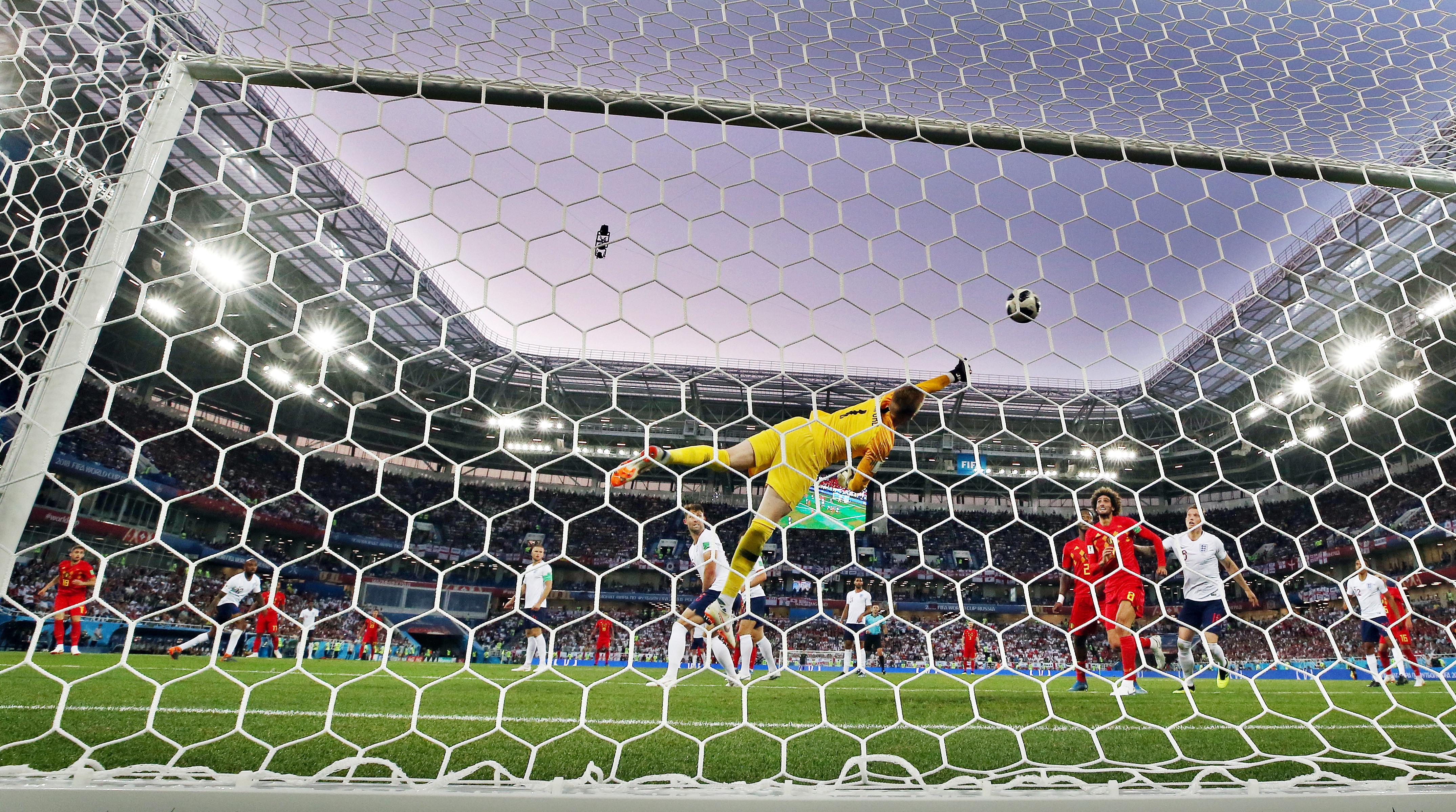 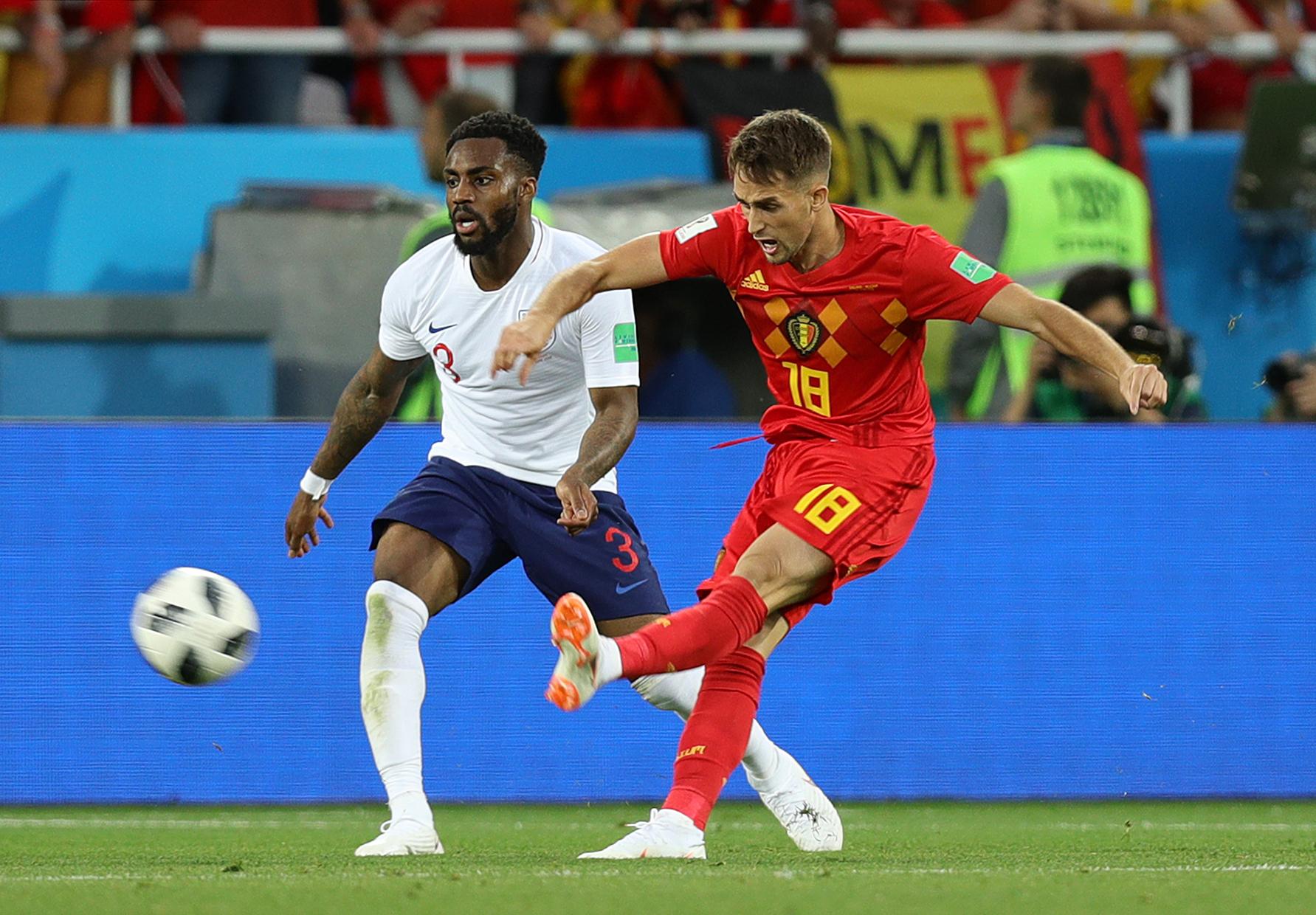 "Other people don't affect me. It's just about me becoming better. I still call my old goalkeeper coach, Mark Prudhoe at Sunderland, and he's very honest with me.

"On Adnan's goal, it's instinct. You have a split second. It's like boxing.

"If you go with a left hook, he might come over the top and surprise you with a right hook.

"My reactions are good. It was such a small margin and if I had saved it, everyone would have been saying, 'What a worldy save!' 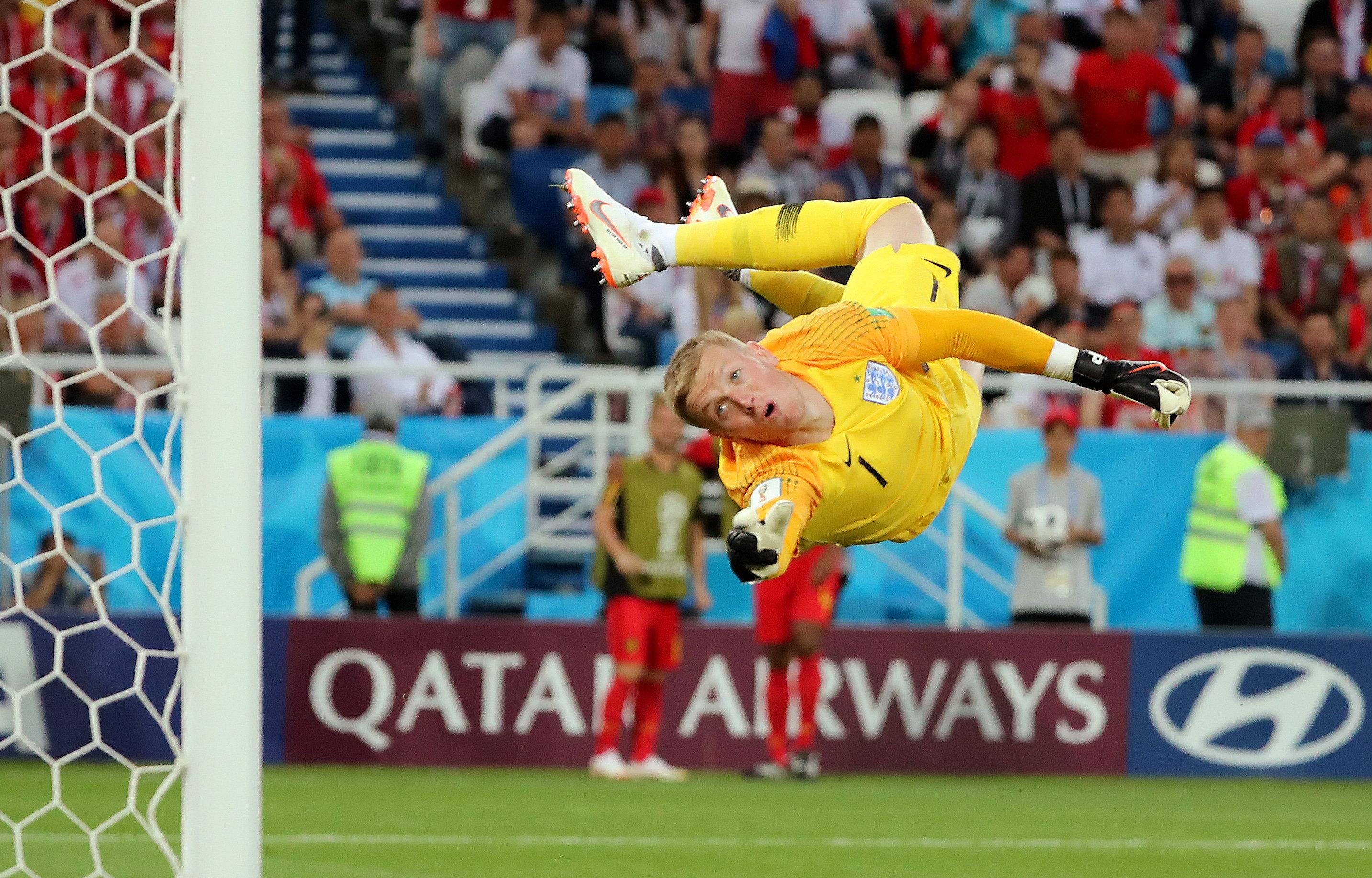 "People will criticise me because I am on the top stage. But that's where I want to be.

"It was an unbelievable effort by Adnan… it's just a pity he couldn't do that when he was at Sunderland!"

Pickford and Januzaj spent one season together at Sunderland – in 2016-17 – with the Black Cats finishing dead-last in the Premier League after an abysmal season.