Home » Sport » Jorginho will be a nightmare to deal with, as Chelsea's tactics against Arsenal proved 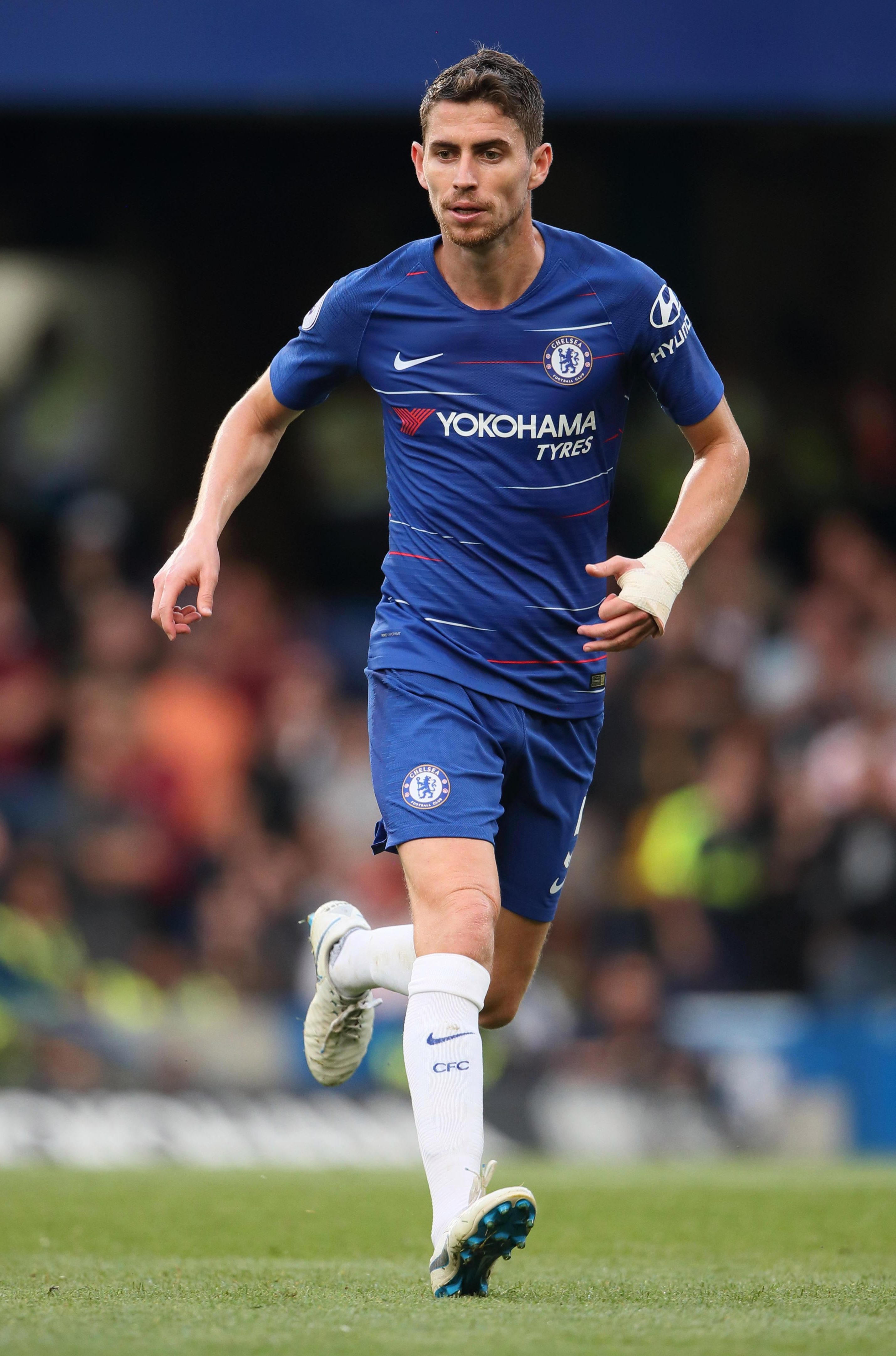 This then leaves the deeper-lying Jorginho in space to dictate the play and spring the Chelsea counter-attacks.

As graphic one shows, Kante and ­Barkley are occupying the two holding Arsenal midfield players and dragging them away with their runs.

That means Jorginho has the time and space to pick his pass to Marcus Alonso, who eventually crosses to set up Pedro’s opener. It’s great movement and clever play all round from Sarri’s side — exactly what he would be trying to do.

In graphic two, in an attempt to deny Jorginho space and the ball, Arsenal push up right onto halfway.

Mesut Ozil stops Jorginho, the two midfielders press but that means the defence has to follow. 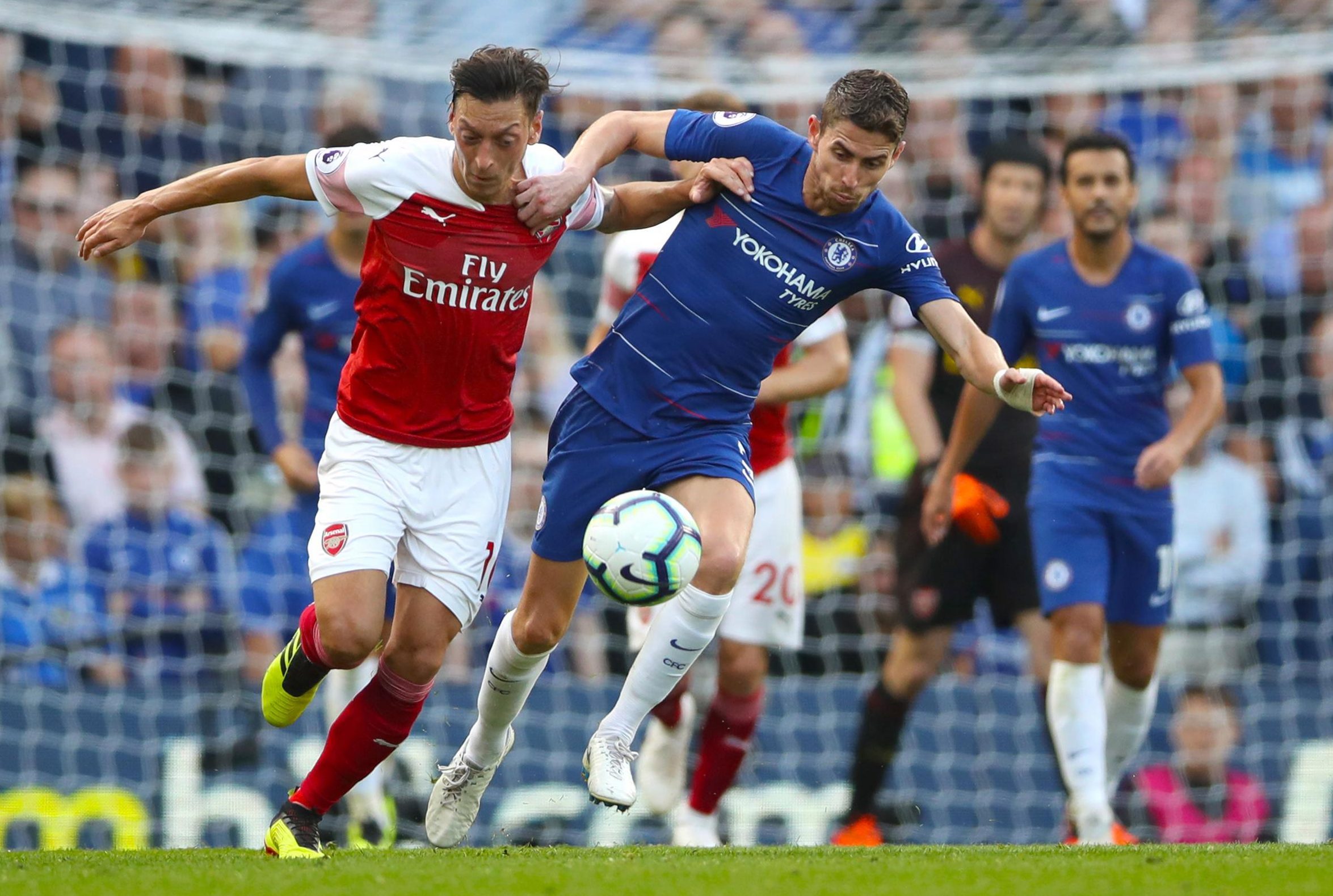 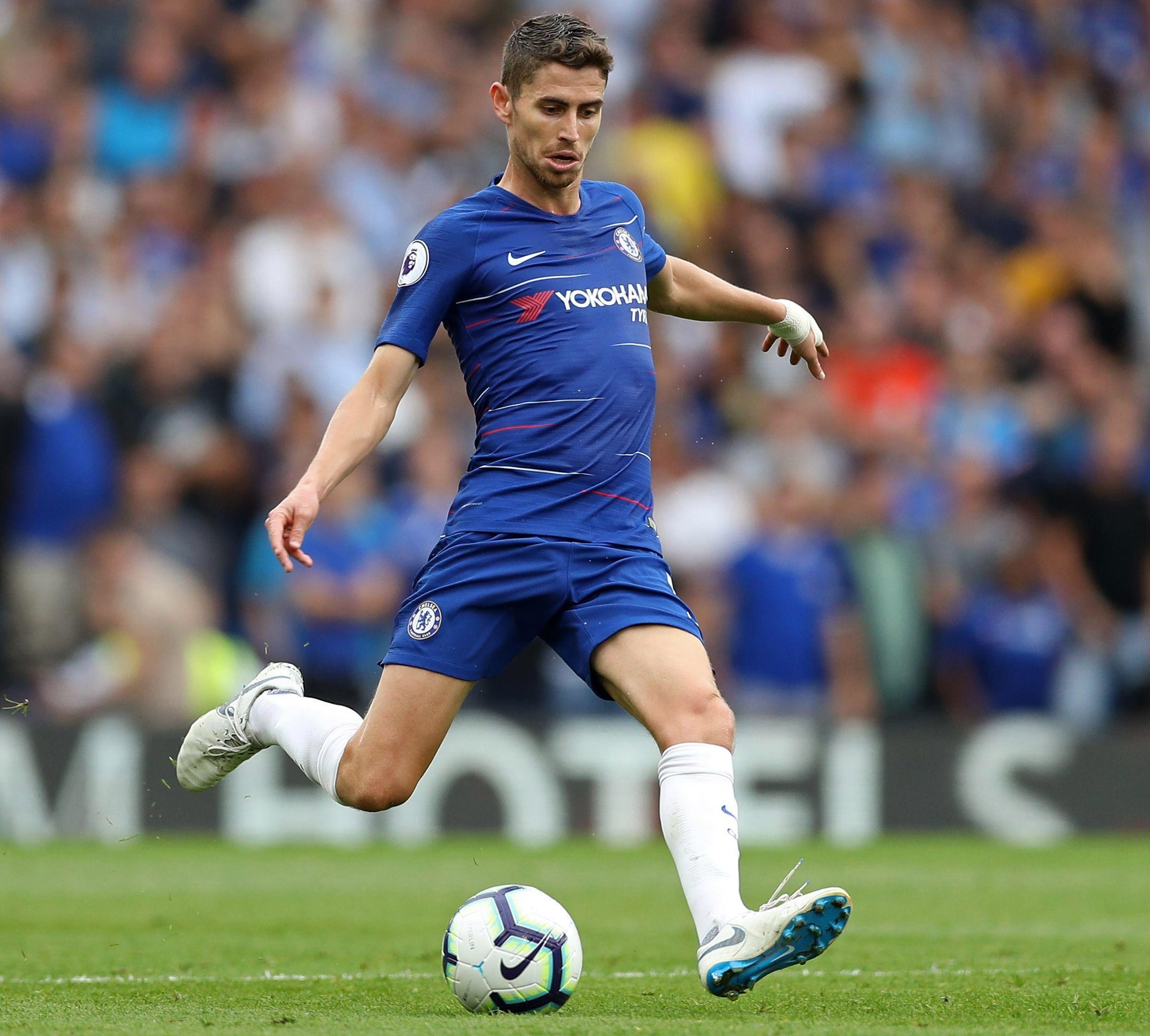 That leaves all the space in the world for Chelsea to get in behind for their second goal.

All of Arsenal’s outfield players are in Chelsea’s half, which is very rare, and then it is just a race between Alvaro Morata and the visiting centre-backs.

Again, it’s very clever from Chelsea, and not so much from the Gunners as they find themselves 2-0 down at Stamford Bridge.

It will be tougher for Chelsea away from home, but visiting teams need a better plan for Jorginho at the Bridge.

Five vs five for Blues

ONE other thing to notice from Chelsea’s 3-2 win at the Bridge is how they are going to attack and defend this season.

It is very much risk reward. Playing a back four with Jorginho in front, they have five players tasked with the job of defending.

It means, unlike last season under Antonio Conte, the Blues full-backs will be deeper at times and Marcos Alonso might have to fight his attacking instincts if his team are attacking on the opposite side.

And in attack they are committing five forwards, Kante is noticeably playing higher up the pitch compared to last term and when he plays for France.

Having two runners from deep makes them a big threat going forward but as our next graphic shows, it can leave them open to a counter attack.

If you are too far upfield, the five players racing back can be open to cut-back crosses as there is space in front of the Chelsea centre-backs.

Arsenal should have scored twice from these with the horrible miss by Pierre Emerick Aubameyang and a second by Henrikh Mkhitaryan. 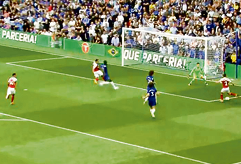 This could be identifield as an early weakness for Jorginho to address or also Chelsea’s centre-backs still adjusting to life in a back four again, without a spare man.

Jorginho knows all about boss Sarri’s style from his time with him at Napoli and so he can help his team-mates around him adapt to the new way of playing.

He's already at the centre of everything for his new club as the stats show.

The midfielder was top of passes completed and touches in the match.

Not just that but as our stats show, for total touches in the Premier League on Saturday he led the way and had the second-most touches in the opposition half.

Against the bigger and better sides away from home Chelsea may be forced to play Kante deeper alongside Jorginho and this will take away some of his space.

But the Italy international has proven that quality players can settle quickly in the Premier League. 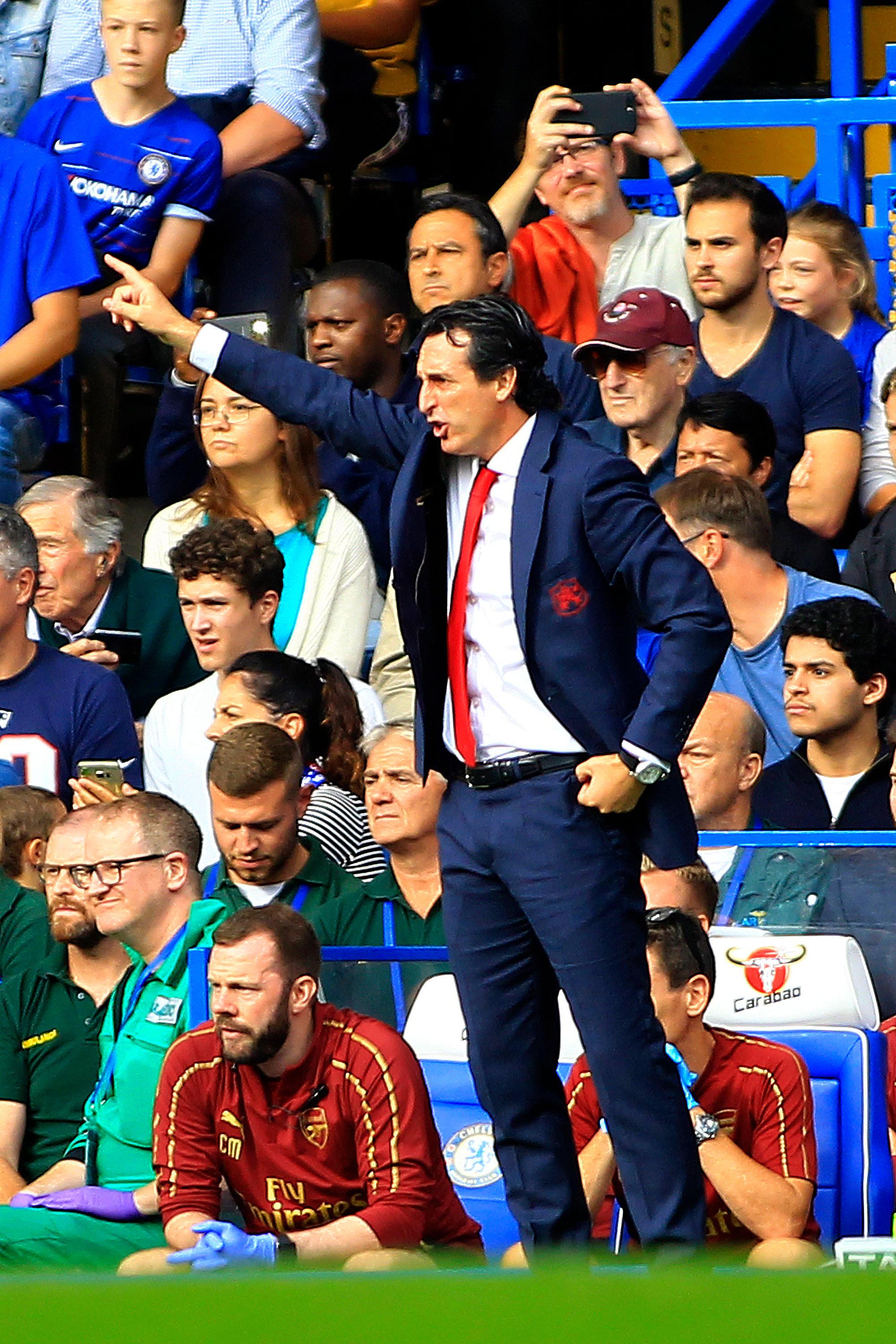