Apparently the Old Trafford superstore is flogging a specialist souvenir mug— only it has to be placed near the bottom of the table. 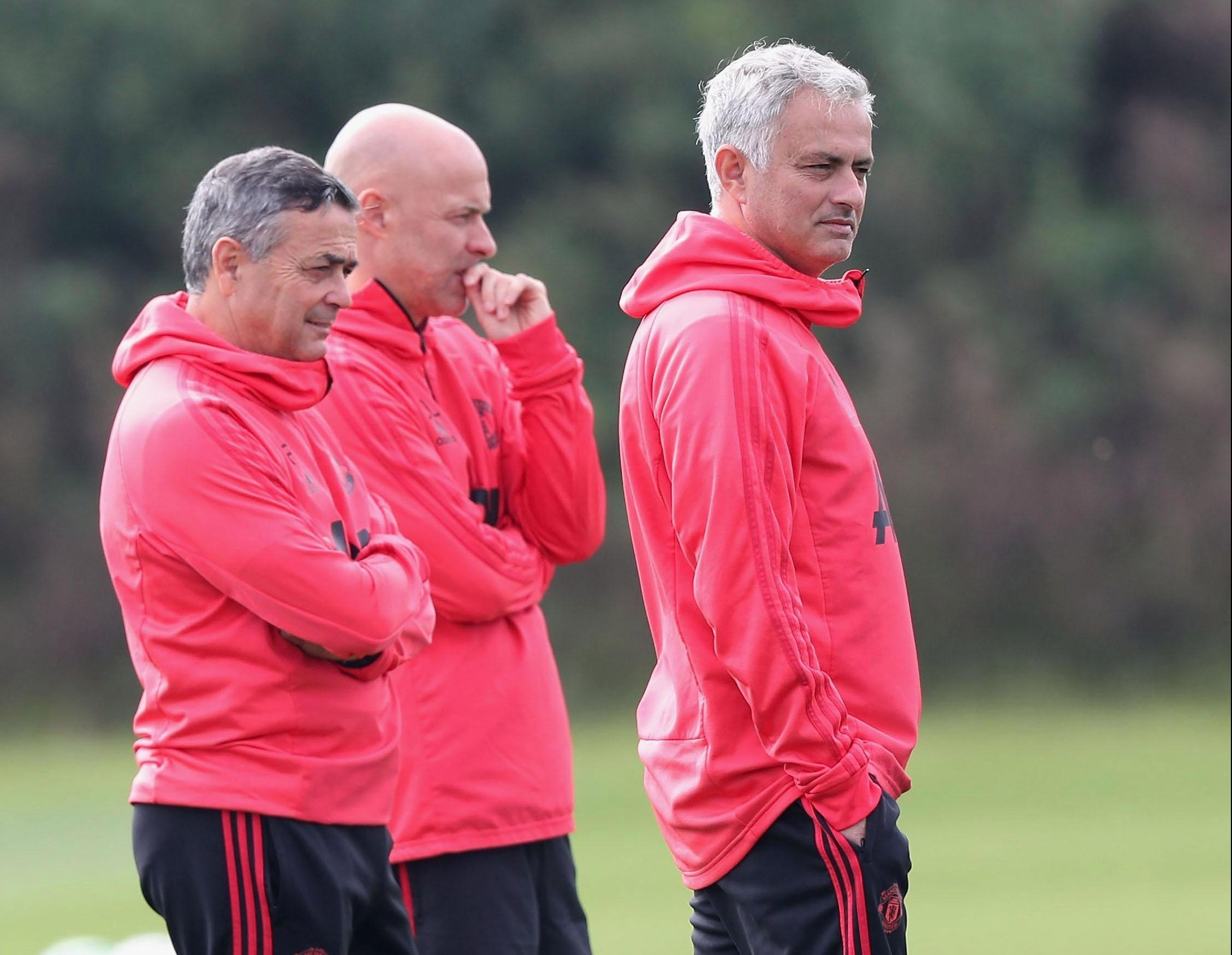 Joking aside – and Manchester United are becoming an increasingly bigger one by the week — it isn’t the fun-poking that will get under Jose Mourinho’s skin.

He had had plenty of snipes, cutting comments, downright insults and abuse thrown his way over the years.

You sense he has loved the fact as well.

If an opposing manager or opposition fans are taking a pop, jealousy has generally figured somewhere in the reasoning.

And invariably it has come because he has been looking down on them as a title winner or European champion. 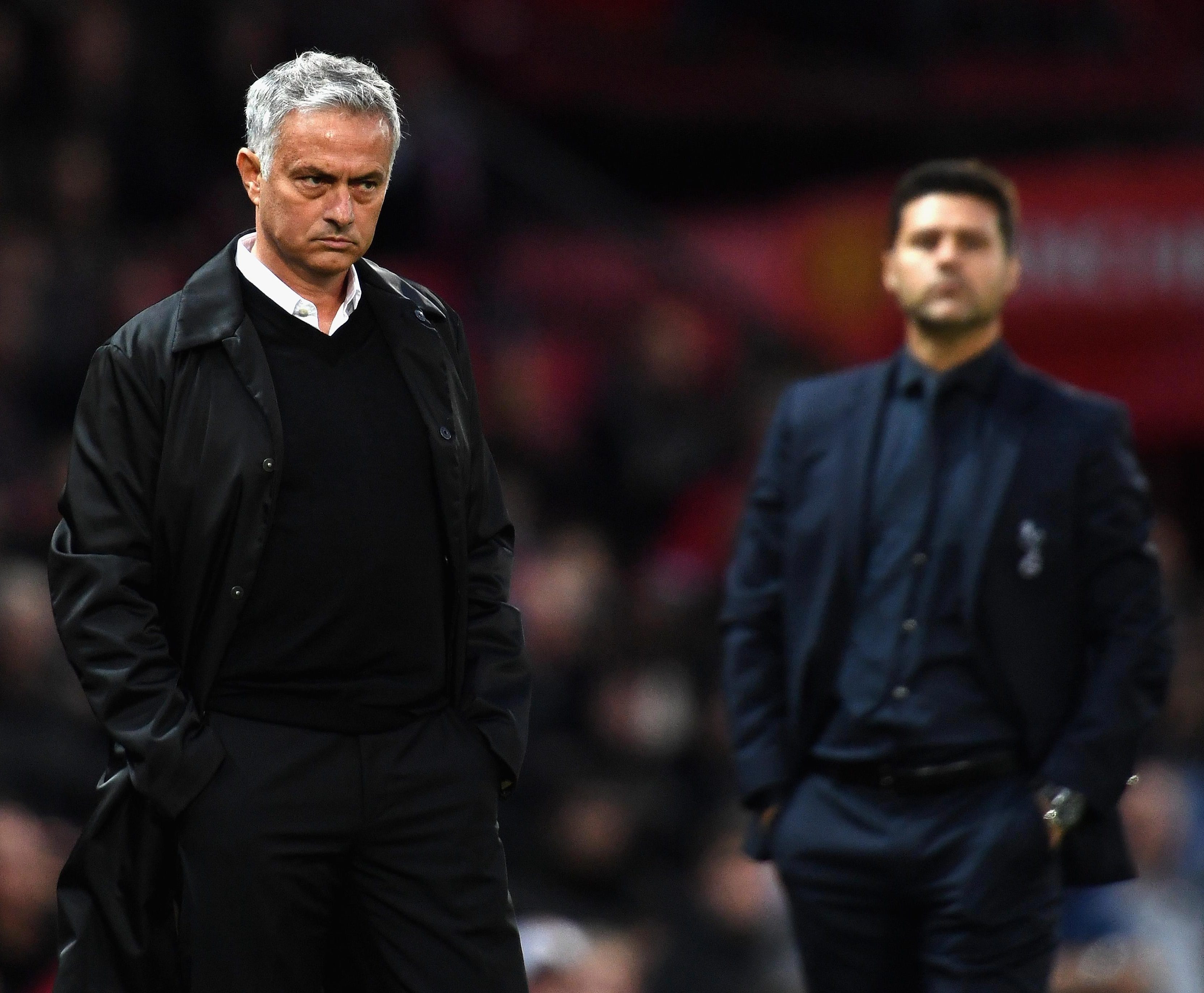 Yet after the latest capitulation — and for all United’s display was better against Spurs, they were still shocking at the back — Mourinho found himself showered in something else.

What started out as another round of verbal swipes after that 3-0 defeat, as the inquest grew the reaction shifted.

And it was replaced by something which will have really got to Mourinho — a mixture of pity and sympathy.

The verbal punches he can take. He’s rolled with plenty of them over the years and thrown his share in return. 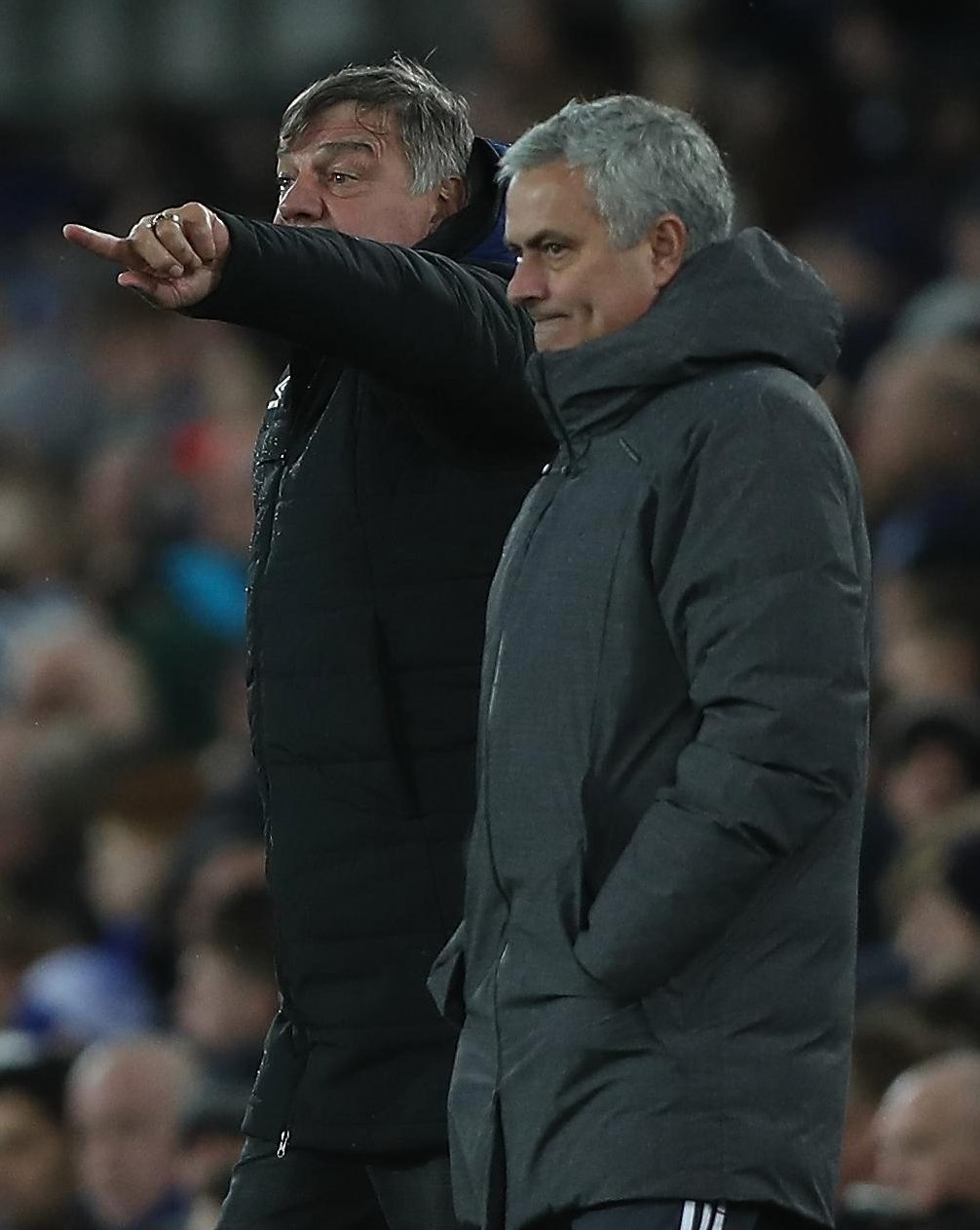 But it was when people began leaping to his defence that you sense it will really have got to him.

Sam Allardyce was among those backers. The same man Jose once accused of playing 19th century football.

The Mourinho of old never wanted or needed friends in his corner.

Instead, he would jam his back into the corner and come out scrapping stronger than ever, proving all wrong.

The Mourinho of old, though, was full of fight, full of passion.

On Monday, as he stooped to pick up that United scarf thrown from the Stretford End and so pointedly clapped the fans who remained, he looked emotional, almost broken.

And while he was lauded in some quarters for paying homage to those who stayed back to support him, there were others who viewed it as a cynical, vote-gathering move.

For all he obviously wants the fans onside, the ones he needs more than any others are the players. 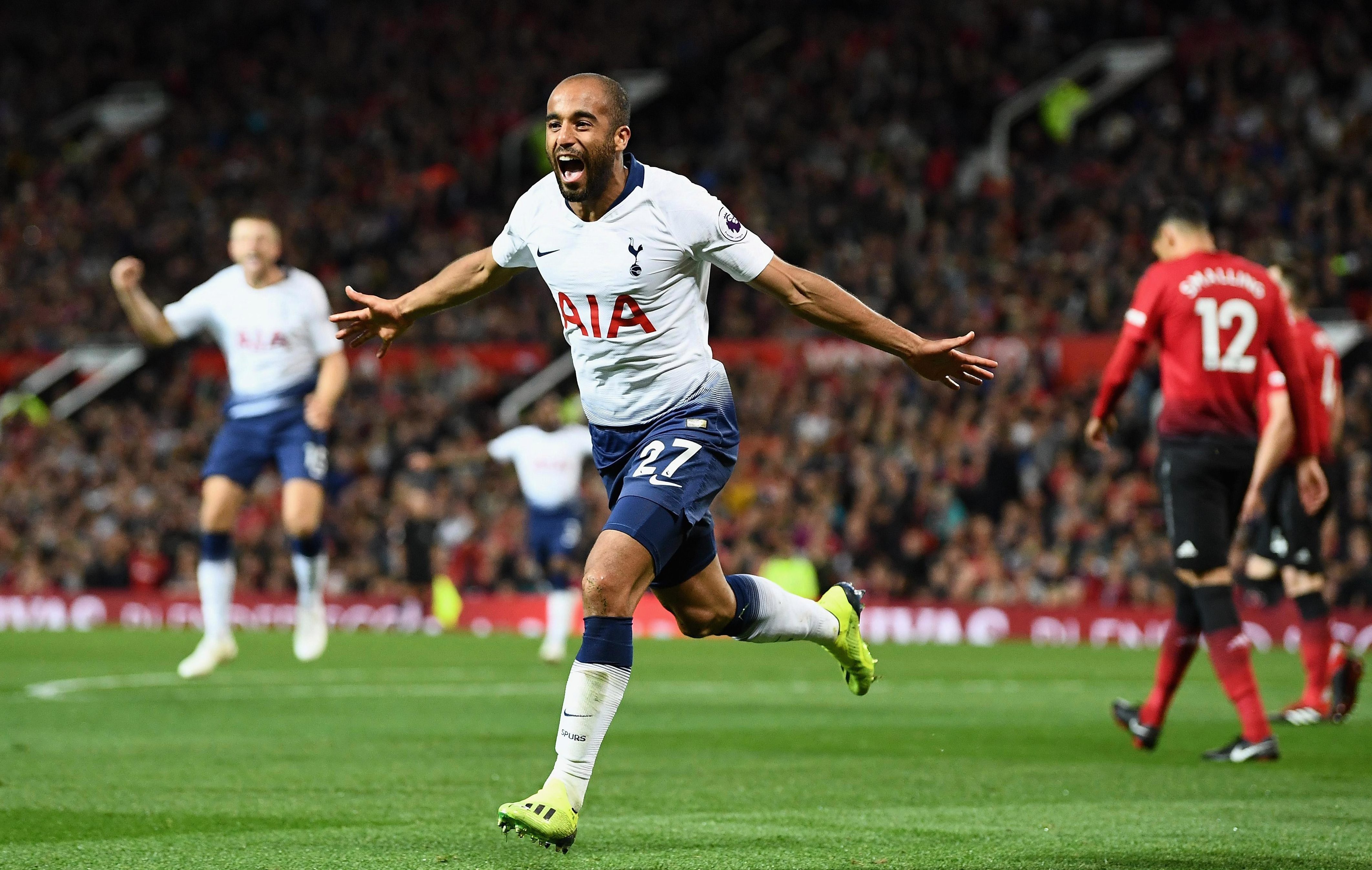 Whether the dressing room support is there is highly debatable.

When Mourinho was lighting up the Premier League in his first stint at Chelsea, he would have been the perfect fit for United.

Now he is nothing more than a square peg in a round hole — and it becoming increasingly hard to see those sharp edges being smoothed down any time soon.

THE 25-strong rugby league charity team who cycled from Manchester to Wembley all said it was the hardest thing they’d ever done.

And there was one hairy moment towards the end of the 300-mile ride.

Several ex-stars like Robbie Hunter-Paul, Andy Lynch and Gareth Ellis, plus Sky Sports’ RL supremo Neville Smith — who had his bike nicked on the first night — were among those on a largely off-road trek.

Yet as they pedalled through a leafy part Buckinghamshire, the calm was shattered by the screech of police Range Rovers.

Several members of Her Majesty’s finest sprang from the vehicles demanding to know what they were doing and why they were there.

The baffled riders, raising cash for Rugby League Cares, explained their SatNav showed this section of the journey was on their route.

“Well it’s not on ours, so get back on your bikes and get out now,” was the order.

It turns out they had somehow cycled into the grounds of Chequers, the Prime Minister’s private country getaway, and had been fingered as a high security risk.

Anyone wishing to donate to the charity can still do so at www.justgiving.com/teams/ride2wembley2018 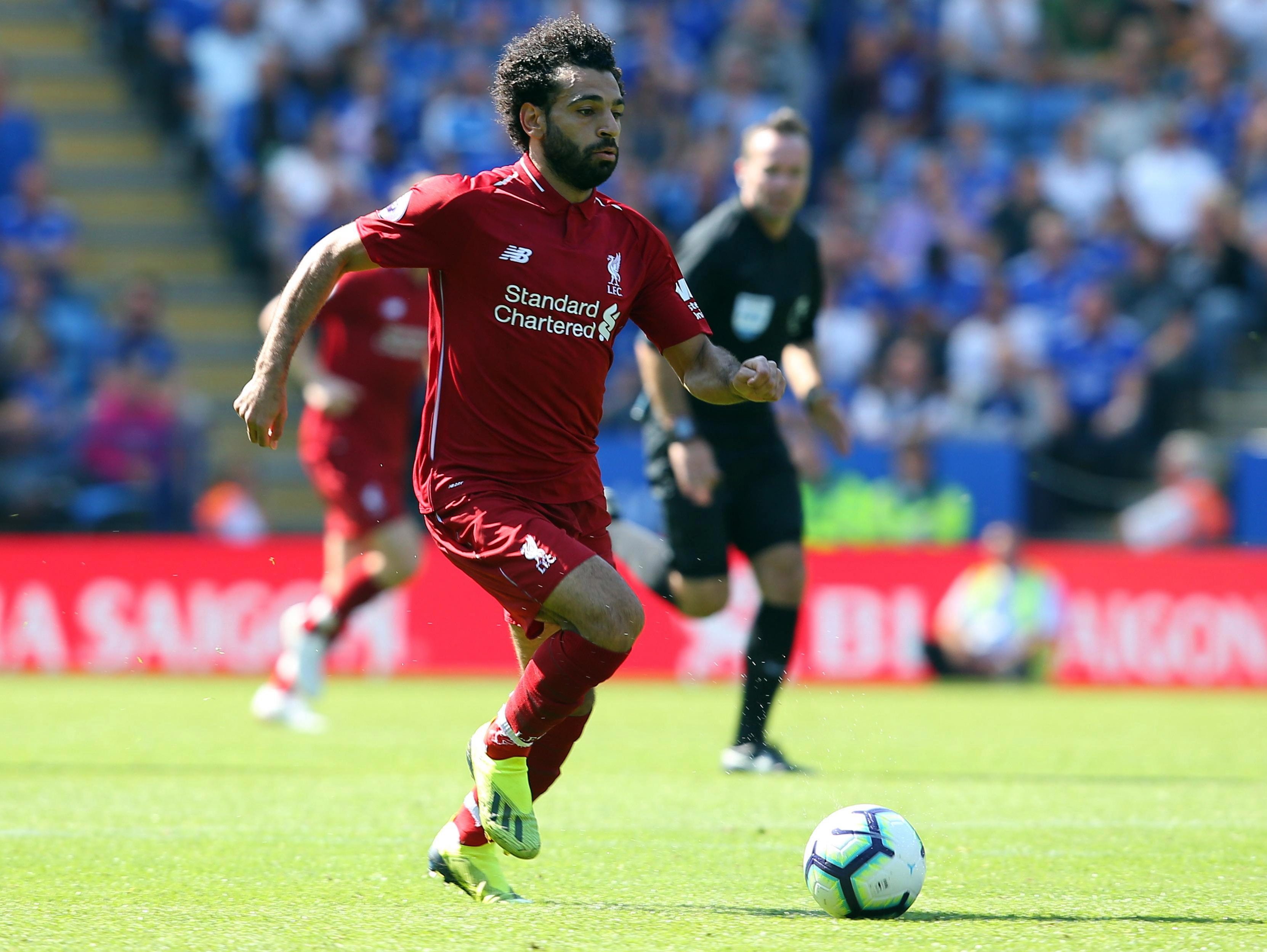 MO SALAH’S lawyer has sent a string of demands to Egypt’s FA — via his lawyer.

Being collected from the plane and taken directly to his hotel room, no sponsors’ events on behalf of the EFA and no one asking him for a souvenir pic.

Salah, insists his lawyer, wants to continue getting on the end of crosses for his nation.

If you struggle to keep your feet on the ground like the Liverpool ace clearly is, reaching the high balls should be a cinch. 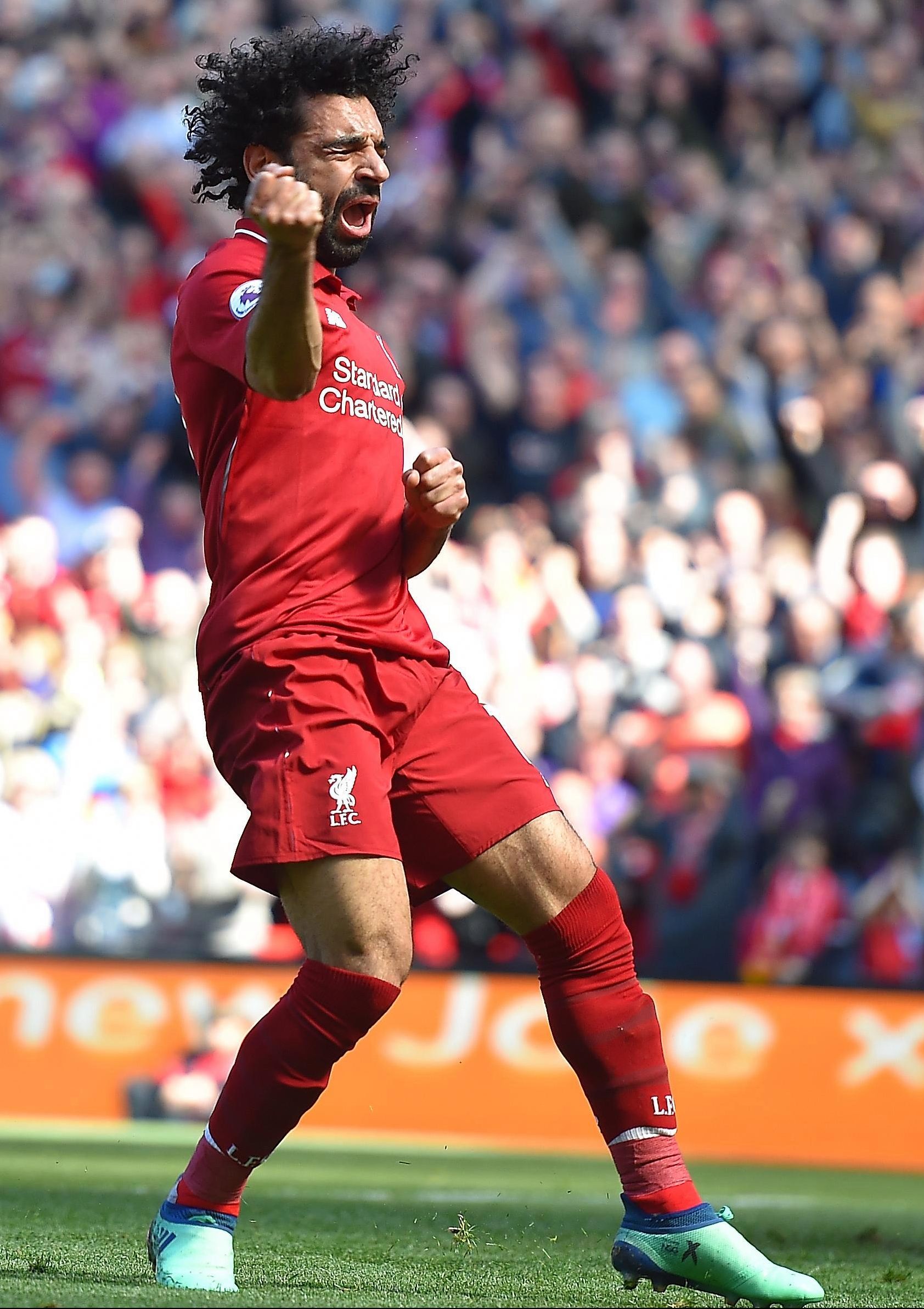 AMID the fall-out of United’s debacle, one thing was largely over-looked — how well Spurs played.

If anything, that lack of summer buys has brought a tight-knit squad even closer together.

They have a boss they love who has, to a man, improved them year on year.

There is a growing feeling the perfect boss for United was at Old Trafford on Monday . . . just in the opposition dugout.

Whether Mauricio Pochettino would view it as a step up right now, given the mess they’re in, is anyone’s guess. 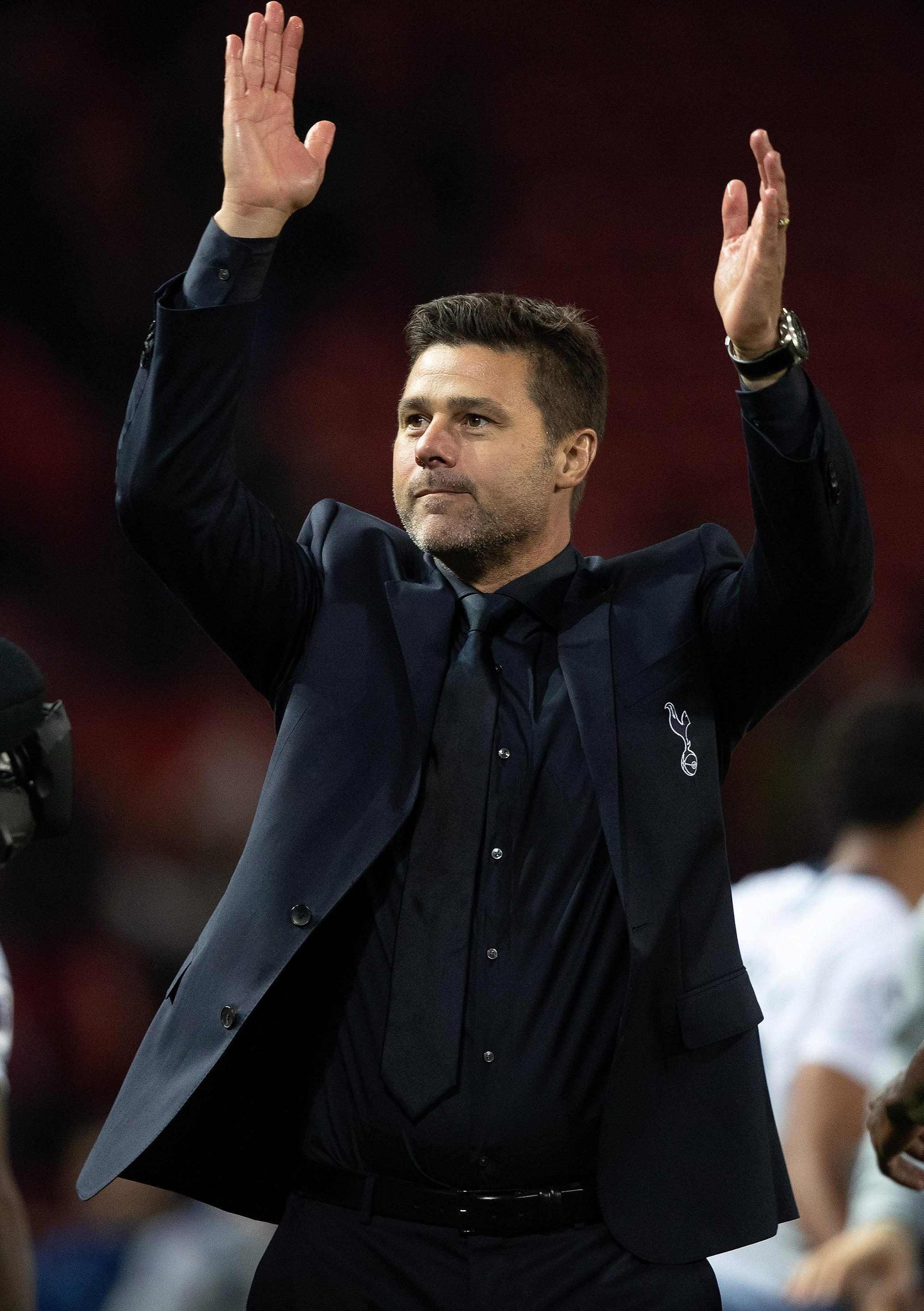