Home » Sport » Jose Mourinho for the sack, Cardiff to go down, Pierre-Emerick Aubameyang to outscore Mo Salah… the Premier League season according to you

From first manager to be sacked to Golden Boot winner and everything in between, you've voted in your thousands. 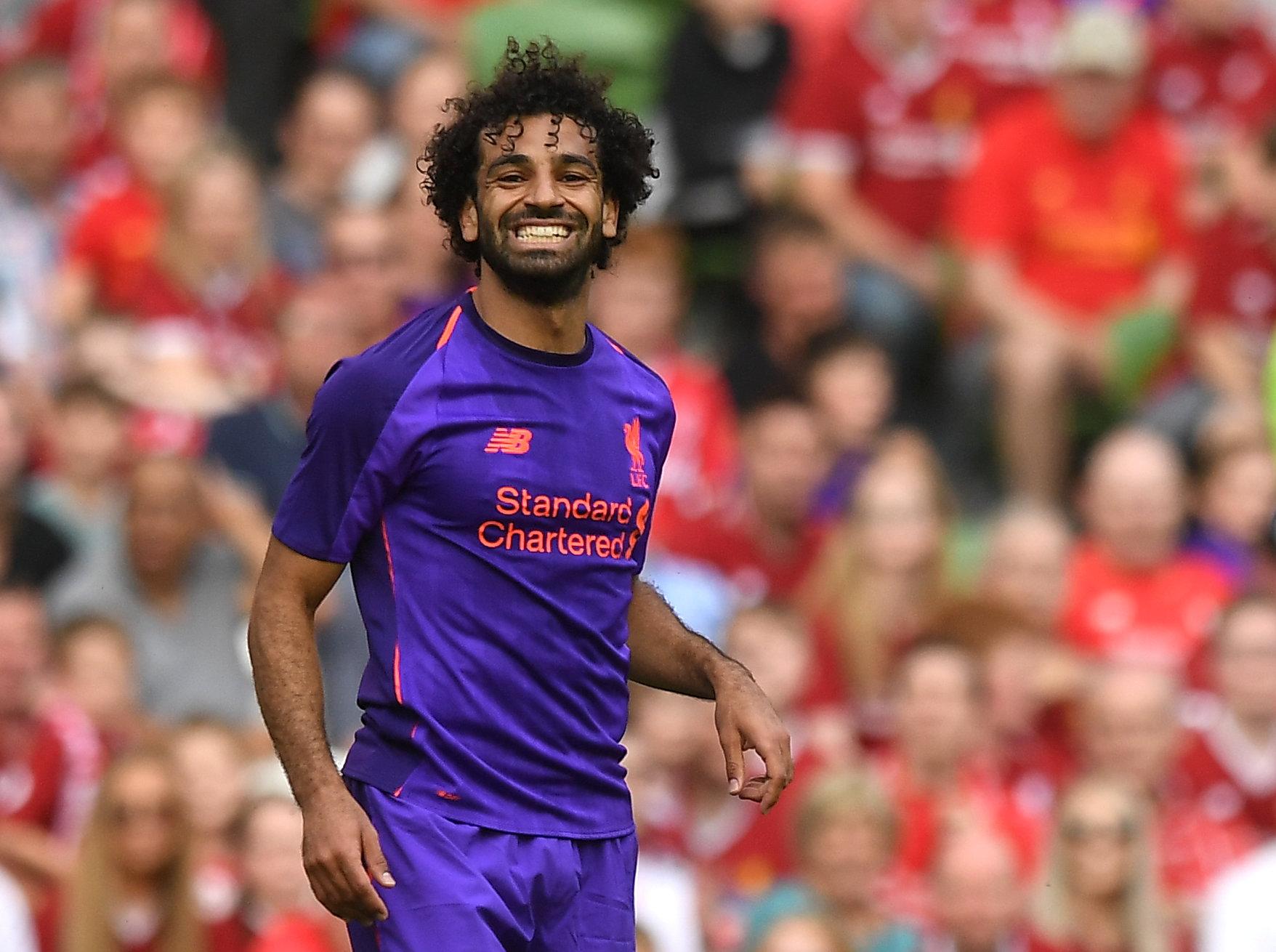 The season is now underway, as Manchester United battled past Leicester 2-1 in the curtain-raiser.

But with Saturday's action hours away from kick-off, we can now reveal the results from our exclusive polls.

Check out the results from the five biggest categories, below… 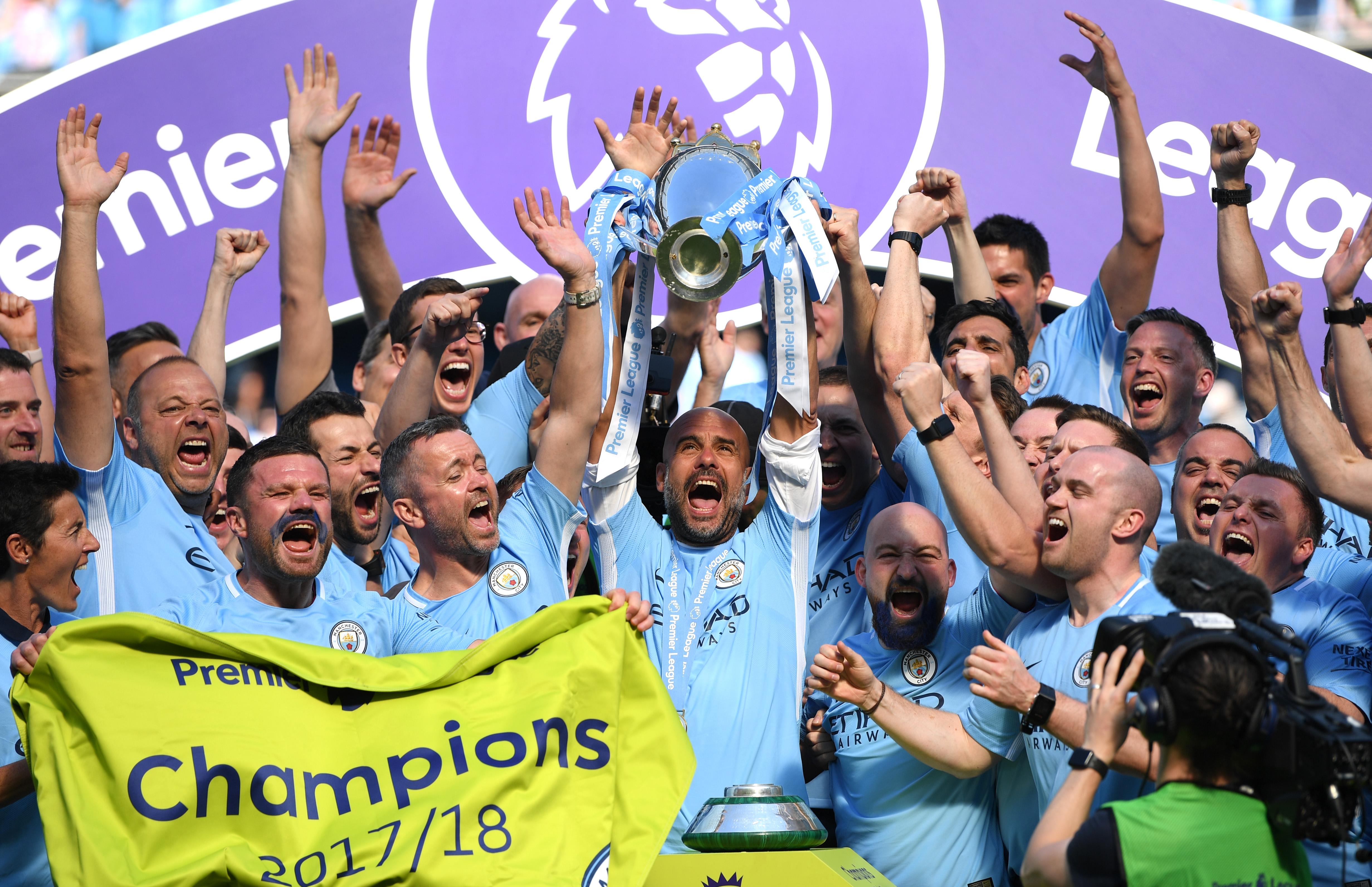 THEY won it at a canter last year… and fans reckon Manchester City will get their hands on the Premier League trophy.

An impressive 39 per cent of fans reckon Pep Guardiola and Co will make it two in a row – with 19 per cent rating Liverpool and United as potential champs.

Arsenal come in fourth in the votin with ten per cent, ahead of Chelsea (nine per cent) and Tottenham (two per cent). 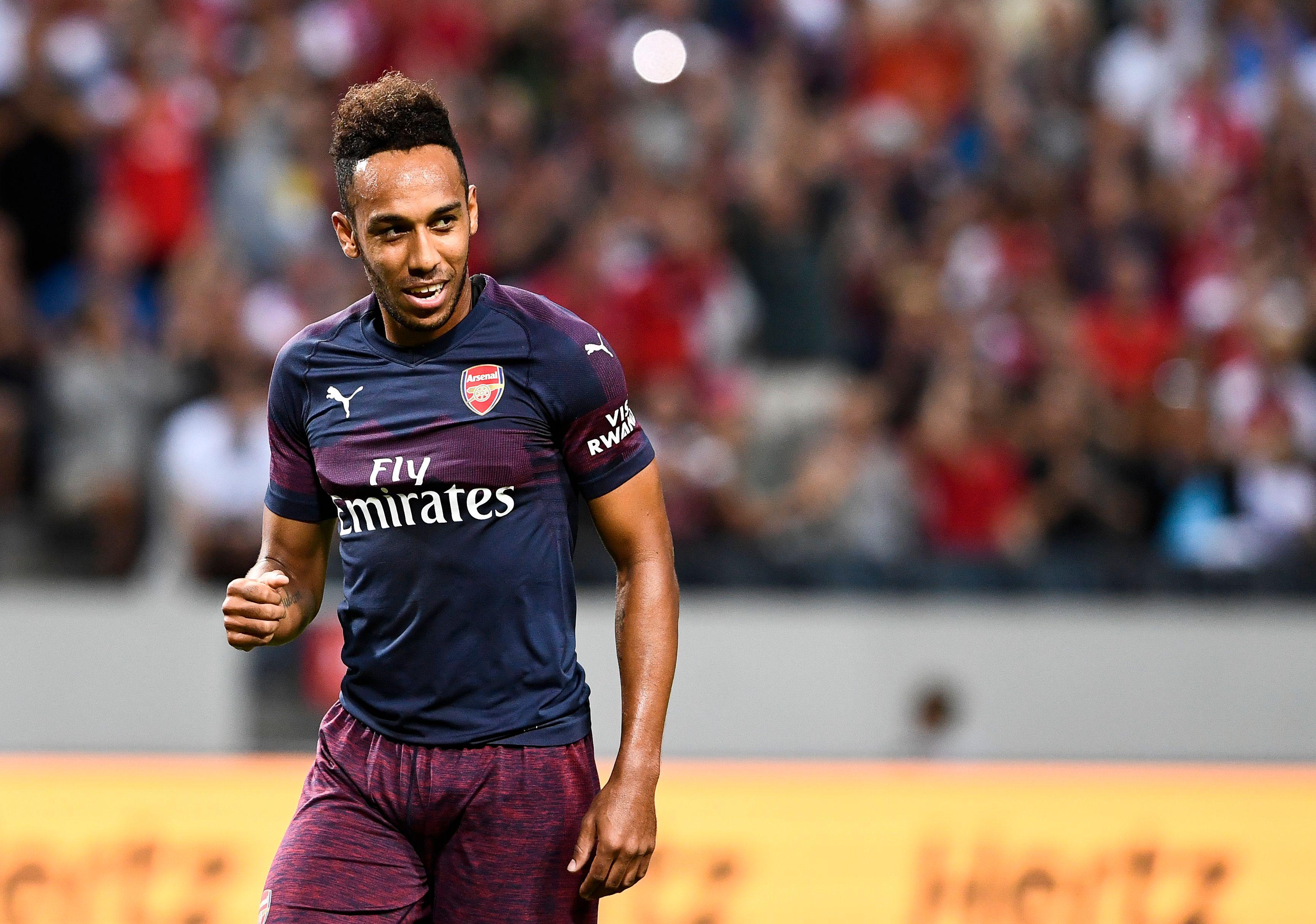 LIVERPOOL star Salah stormed to the Golden Boot last year, but it's Kane the favourite this season with 26 per cent of your votes.

Aubameyang – after a strong half-season at the Gunners – comes in second on 22 per cent, with Salah and Romelu Lukaku both on 15 per cent.

FIRST MANAGER TO BE SACKED 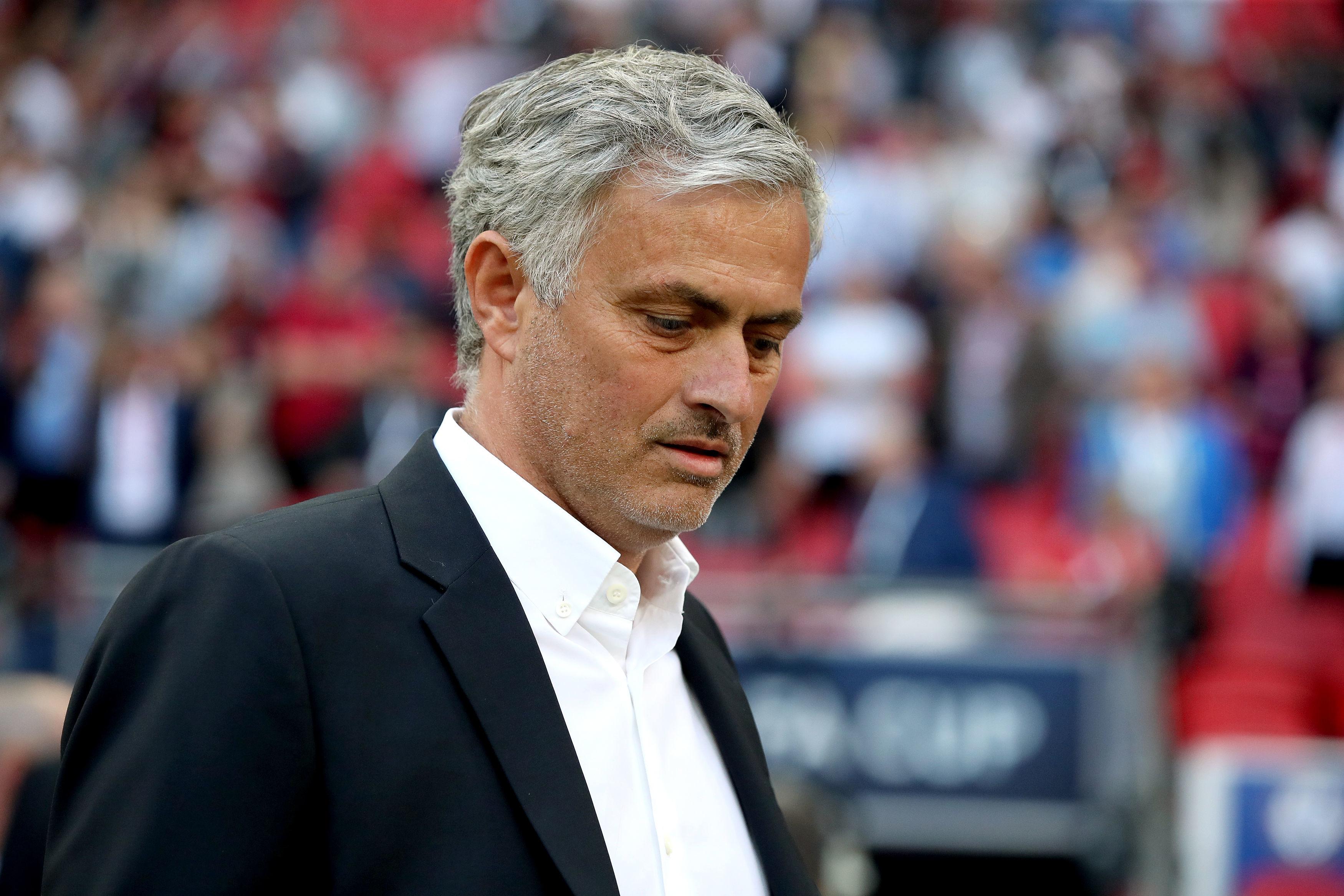 IT'S been a turbulent summer for Mourinho at Man United – after a string of poor results during pre-season led to him slating his own squad.

On the back of that, over a third of fans reckon the Special One will be the Special Gone soon – with Southampton chief Hughes in second on ten per cent. 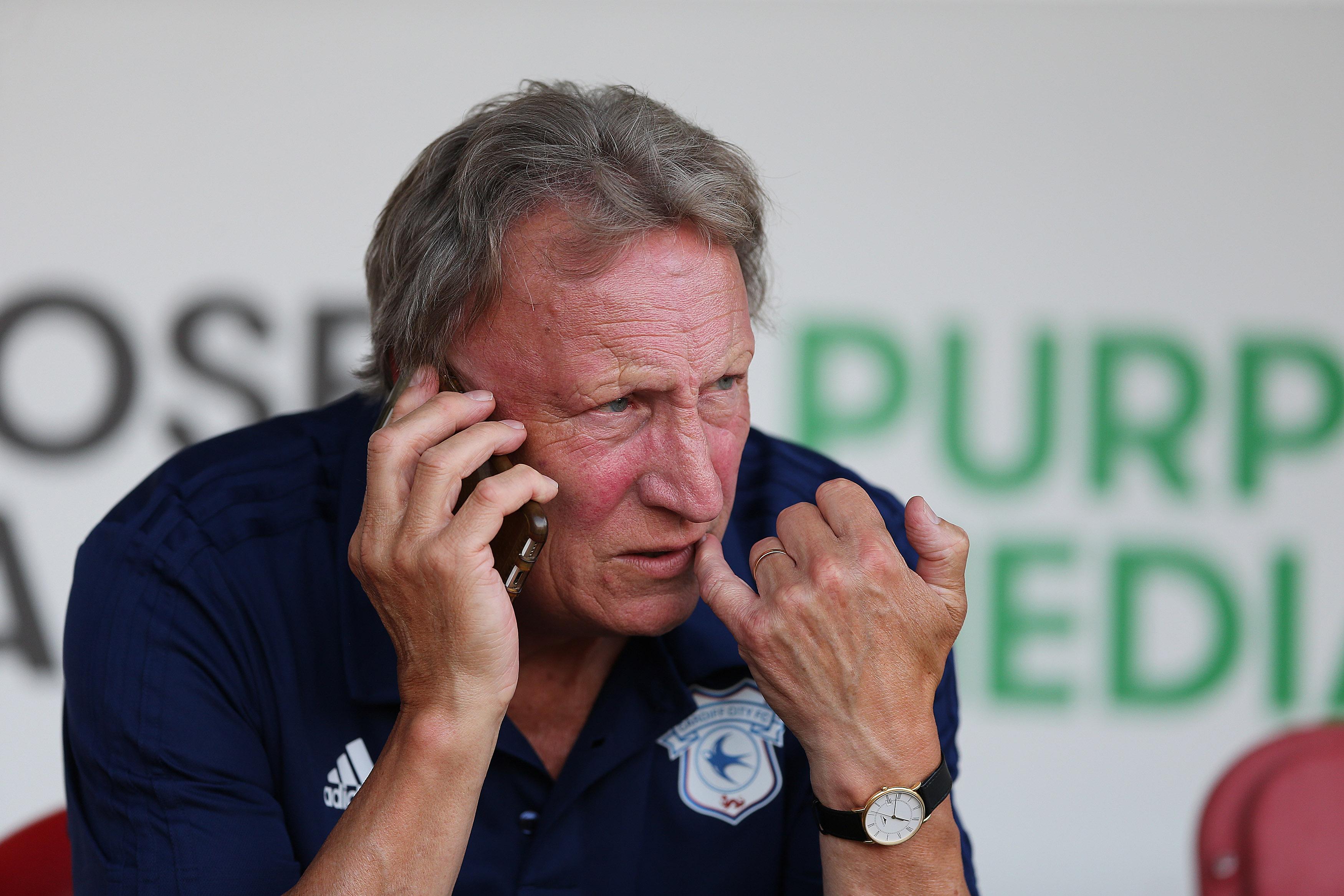 FANS were quizzed to rate which THREE teams would be relegated this term… and it's bad news for the Bluebirds.

Nearly two-thirds of fans had the Welsh outfit to go down, with half of supporters backing Huddersfield for the drop.

Brighton bagged a third of the vote, while Watford (25 per cent), Southampton (23 per cent) and Fulham (15 per cent) all picked up big votes. 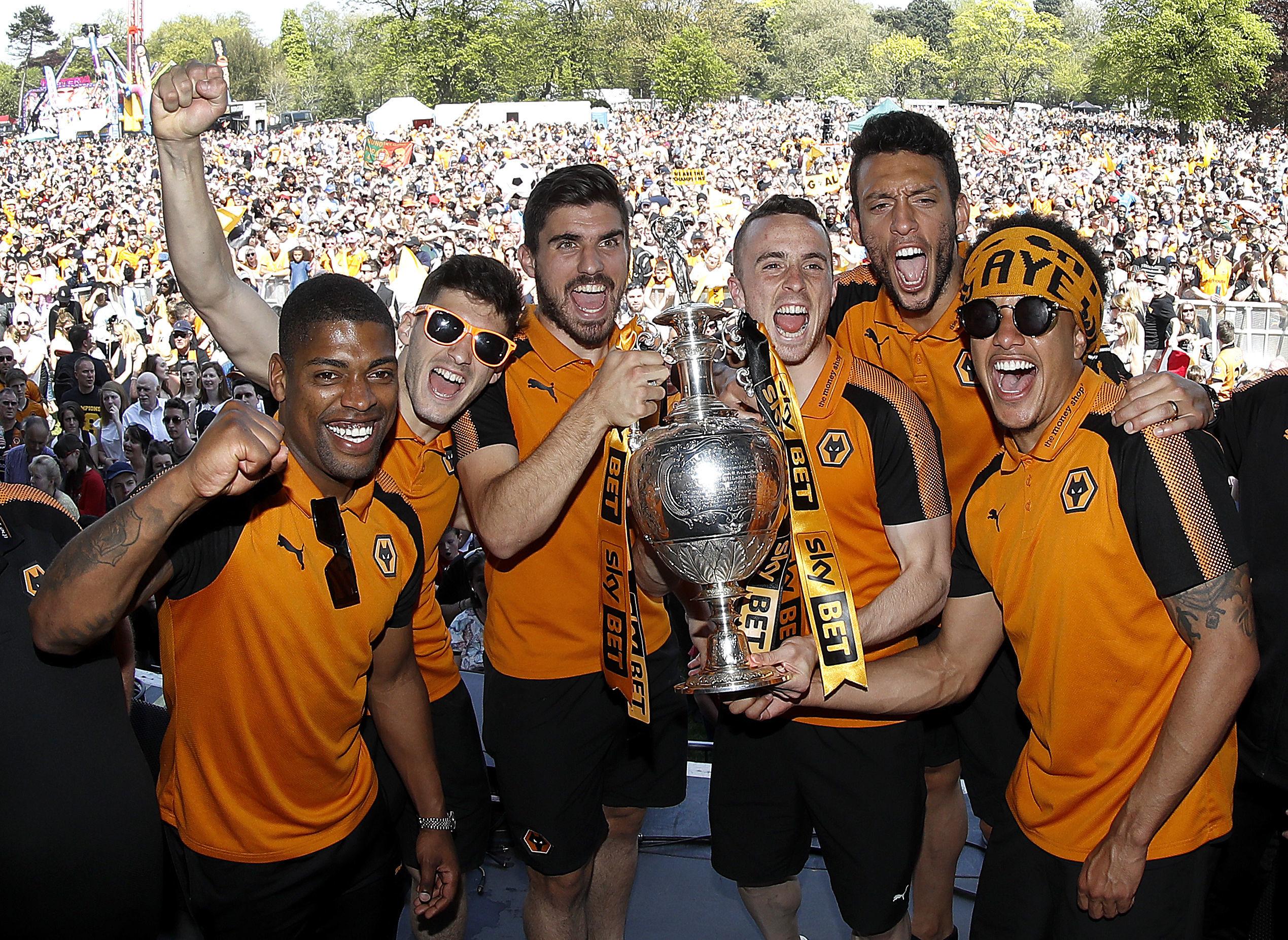 WOLVES have spent massively this summer and picked up some impressive signings after storming the Championship title last season.

Now, 30 per cent of SunSport readers reckon they're the team in the best position to go on a strong run in 2018-19.

Fulham bag 17 per cent thanks to their strong transfer window, while 13 per cent of fans reckon West Ham will bounce back strongly this season.