The Dutchman was outstanding for Lyon as they beat Manchester City in their opening Champions League Group F game at the Etihad on Wednesday. 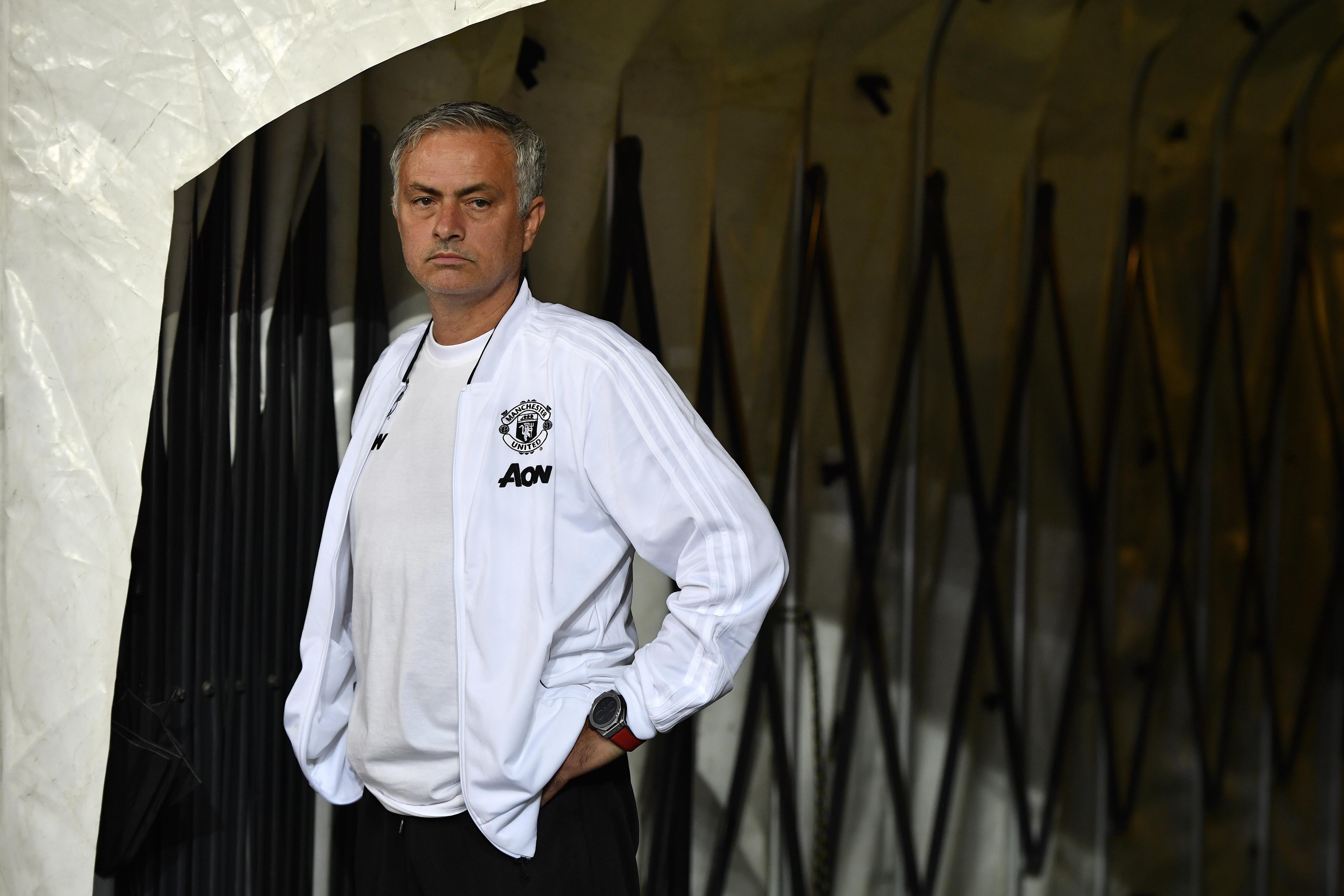 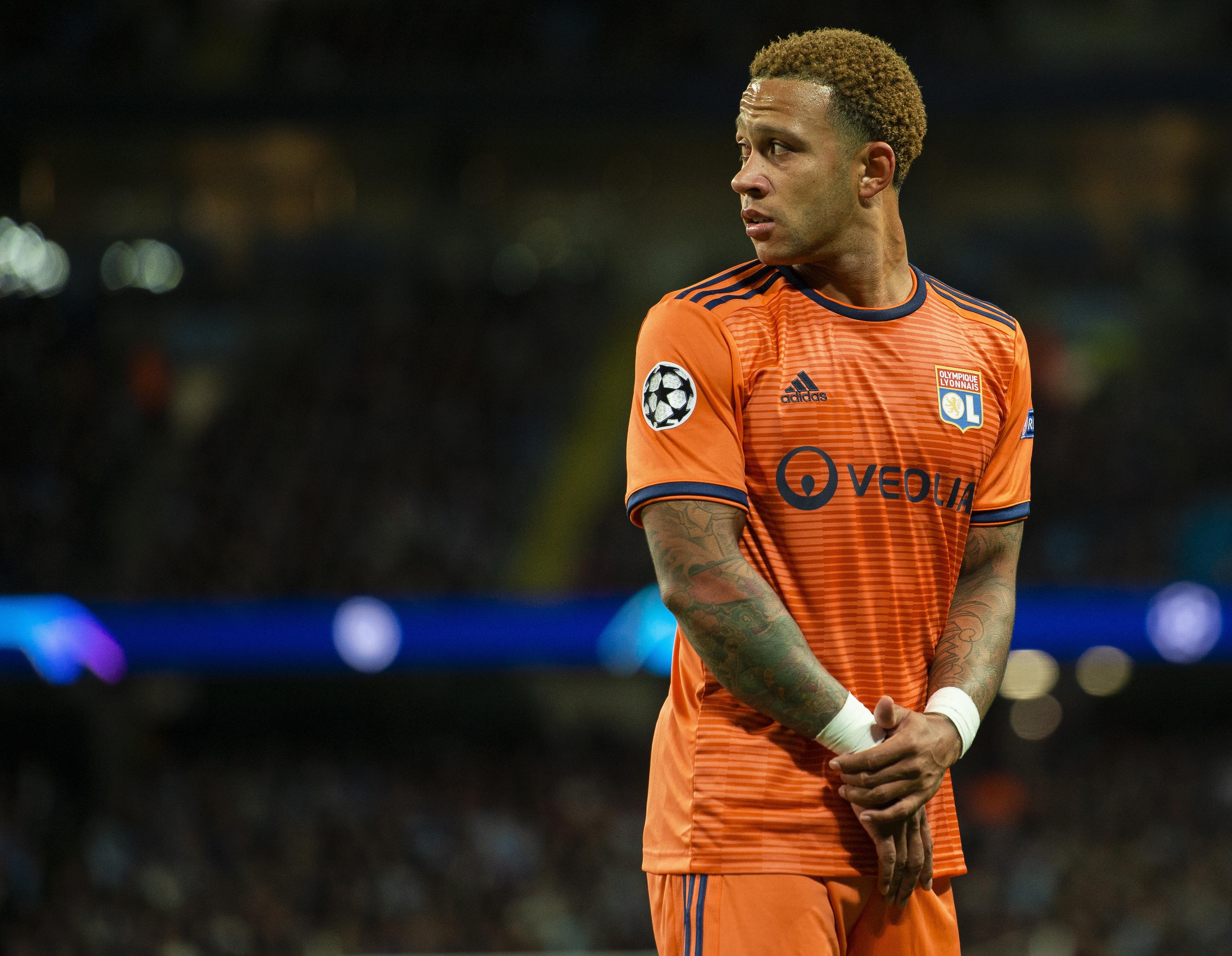 Depay, 24, moved to Old Trafford for £25million under Louis Van Gaal in 2015 from PSV Eindhoven.

But after a bright start struggled to make an impact and fell down the pecking order after the arrival of Mourinho.

The attacker was offloaded to the French side last year for a cut-price £16m, but Old Trafford chiefs insisted on a buy-back clause. 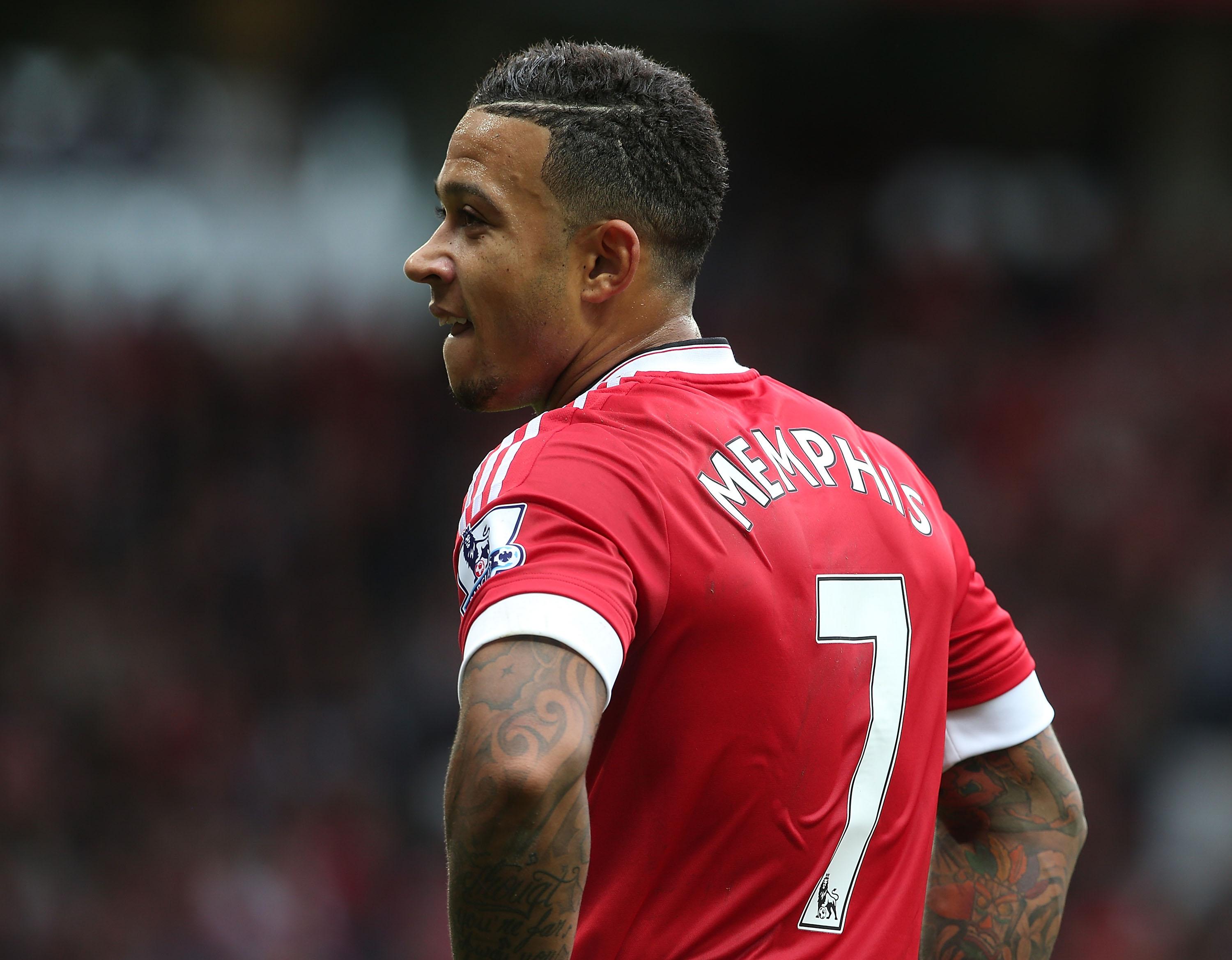 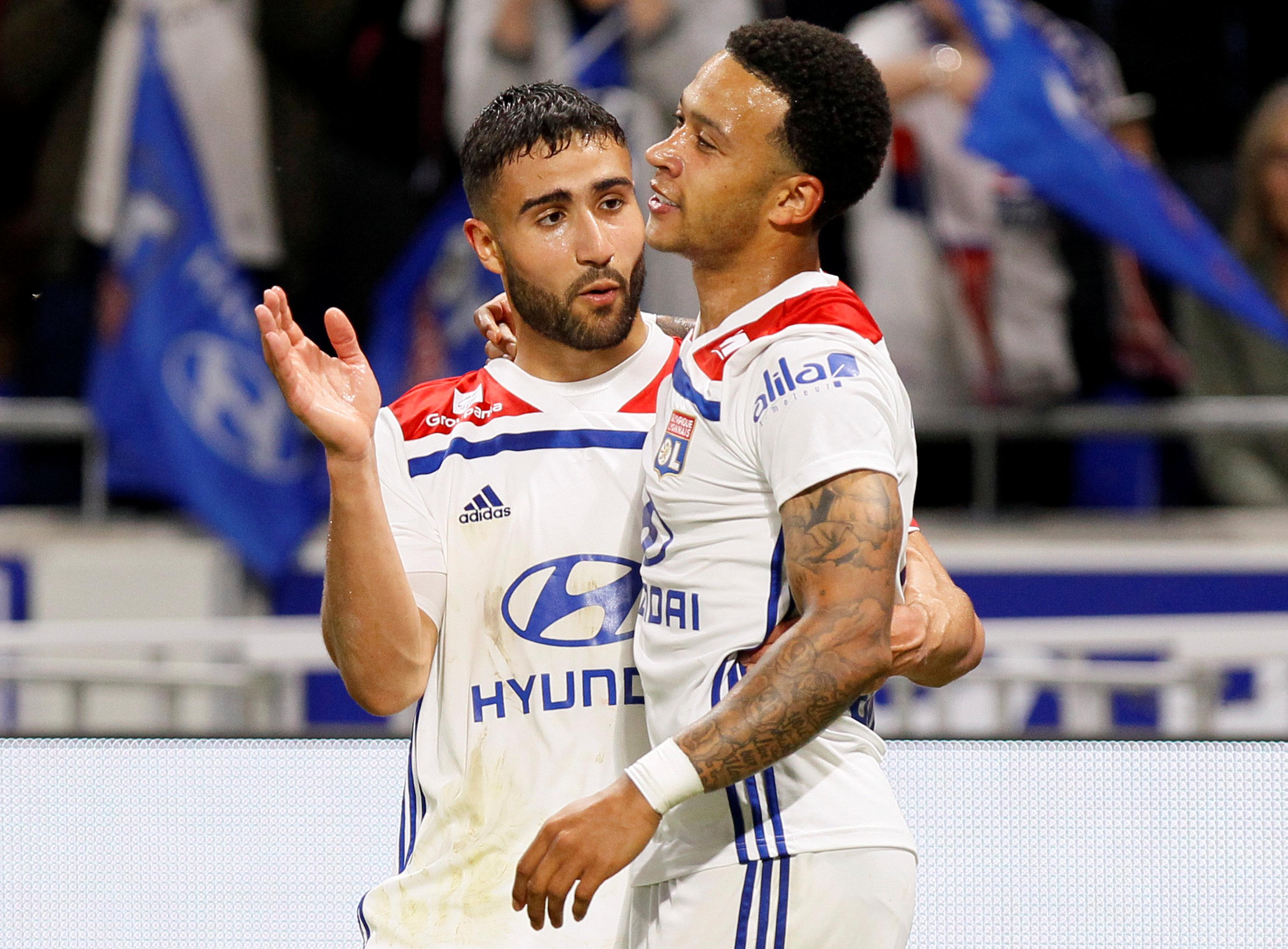 And despite failing to do the business at United, Mourinho reckons Depay could come back to the club in the future.

“I think when Mr Van Gaal decided to buy him he did well, he knew him very well from the national team, he was very young when at the World Cup he had flashes of top quality.

“He was playing well in Holland, we know the Dutch league is not the same but he was showing very good things. 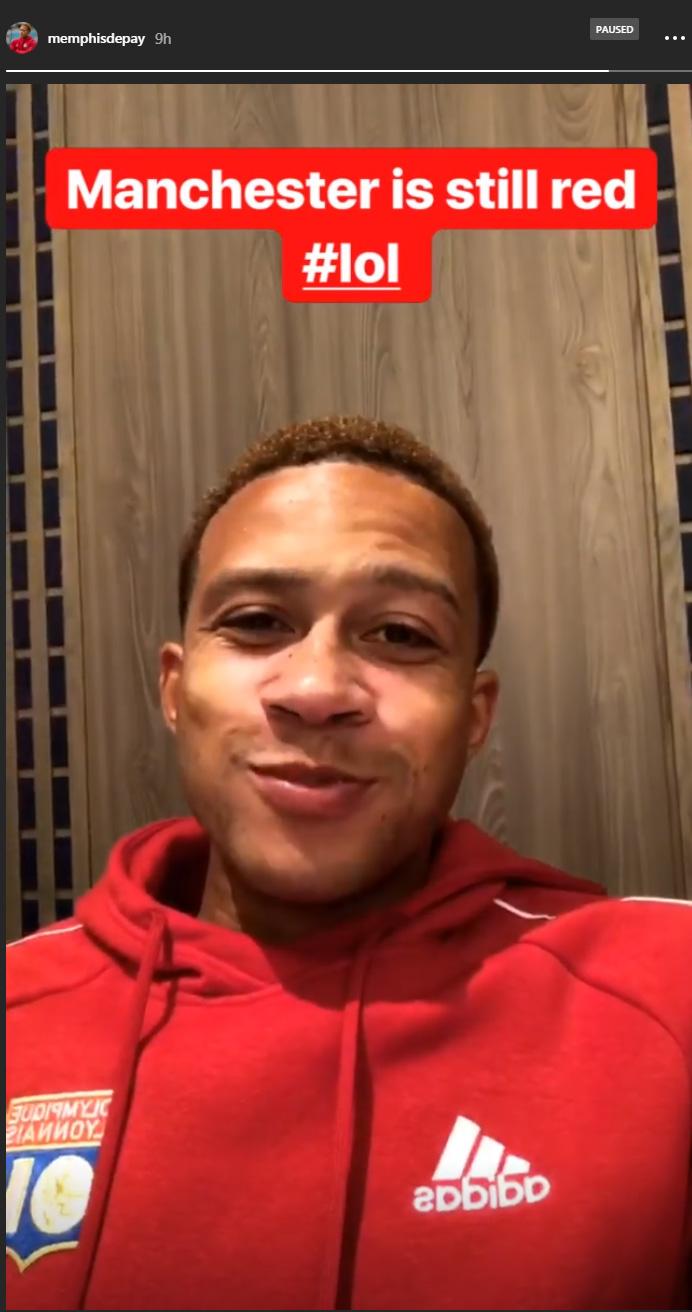 “So I think Mr Van Gaal and Manchester United did very well to buy him.

“He didn’t succeed in his 18 months but he’s very young.

“I think it’s important for the club to complete control of this talent and we all wish he plays very, very well at Lyon and why not to come back because everyone here likes him.”

United are back in Premier League action on Saturday when Wolves are the visitors to Old Trafford.