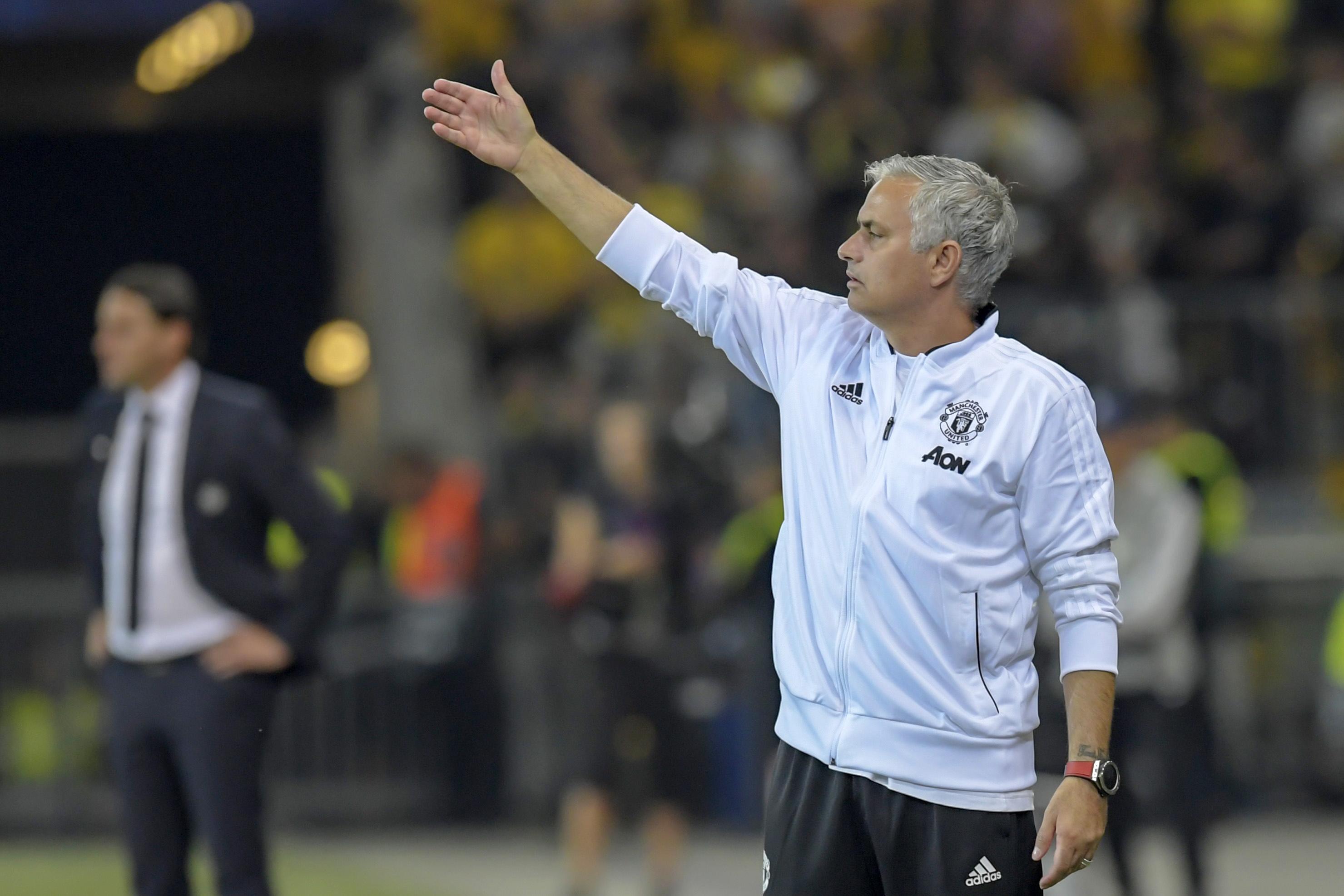 But Mourinho still fumed: “I don’t understand how you can play the best European competition on artificial surfaces.

“There was some fear of injuries. I had players after training on Tuesday where they were feeling ankles and knees that were sore.

“It’s not easy for people who are not used to it.

“There is a fear in the duels from players who are used to playing on good surfaces in England and the football is much more beautiful that way.” 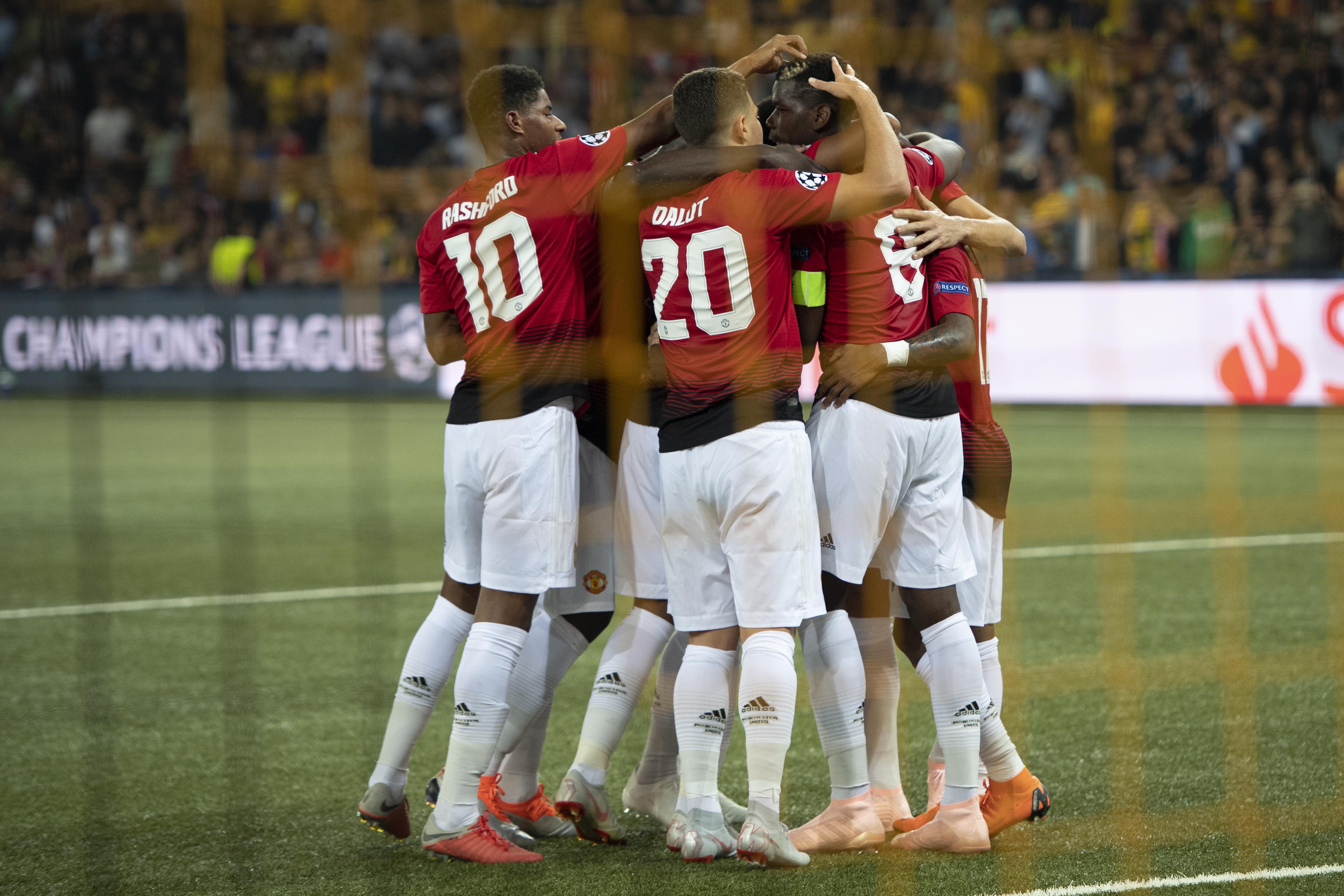 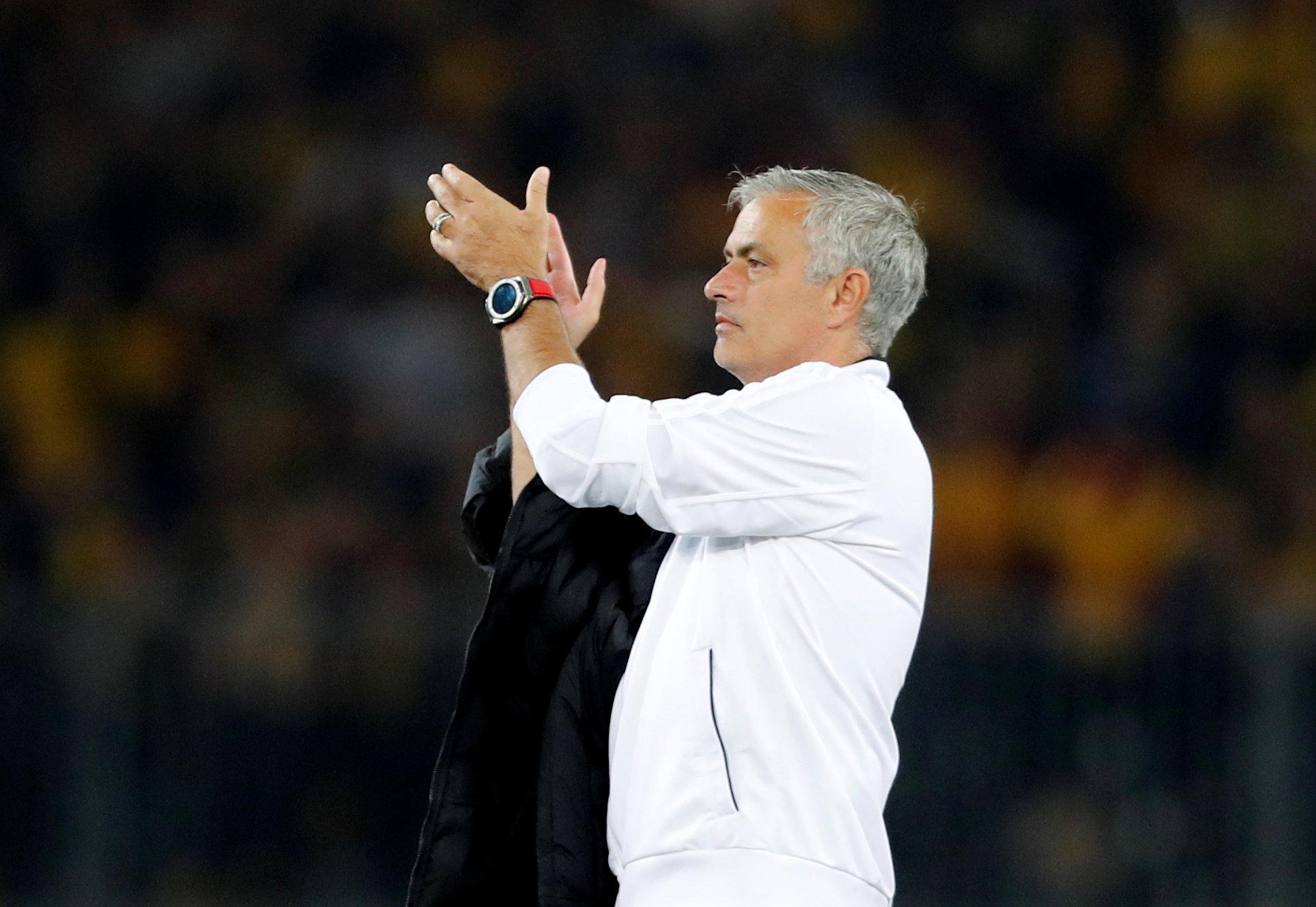 United struggled to adapt to the Stade de Suisse surface before Pogba’s stunning strike after 35 minutes.

And Mourinho added: “I understand the reasons why we didn't start the game very well, why we took 20 to 25 mins to be in control.

“Young Boys know how difficult it is for opponents to play on this pitch so they forced a little bit and created some problems.

“But the goal changed everything and after that we were totally in control.”

Pogba added to his opener with a penalty a minute before the break and he also set up Martial’s 66th-minute third. 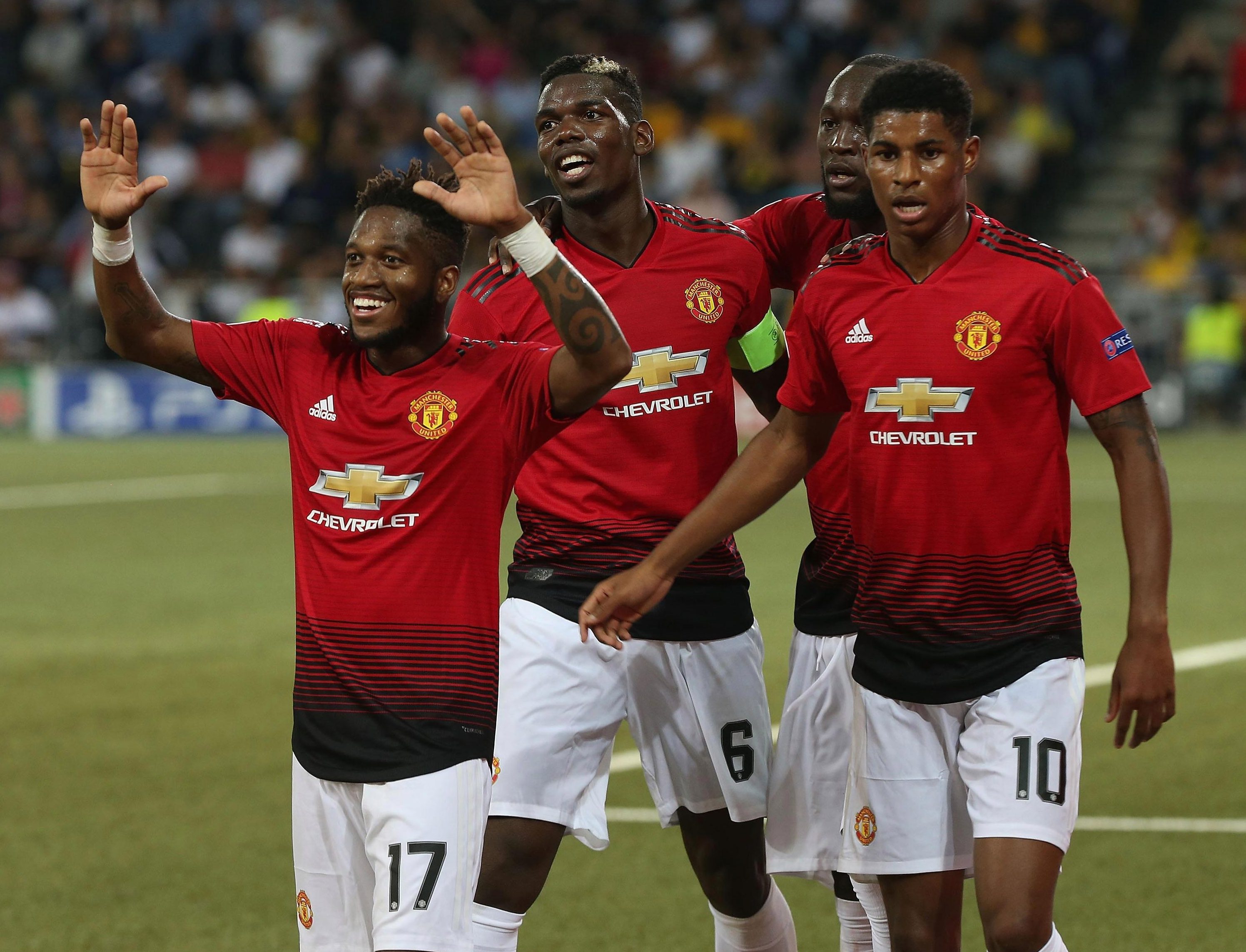 Asked about Pogba's performance, Mourinho added: “I don't think he can score goals every match.

“But if he starts arriving in possible scoring positions that can be a plus for the team so I'm happy with that."

Luke Shaw, whose cross led to Pogba’s spot-kick after hitting Kevin Mbabu’s hand, added: “The pitch was difficult but we got to grips with it.

“Paul came up with a bit of magic for the first goal and then the penalty calmed us down a bit.”

The Swiss blasted: “The ball went to the hand but it went very fast.

“It is quite hard for us because there is no intention from the player. I think it was a crucial moment in the game.”