The one which proved you were in for a year to remember if you got a result. 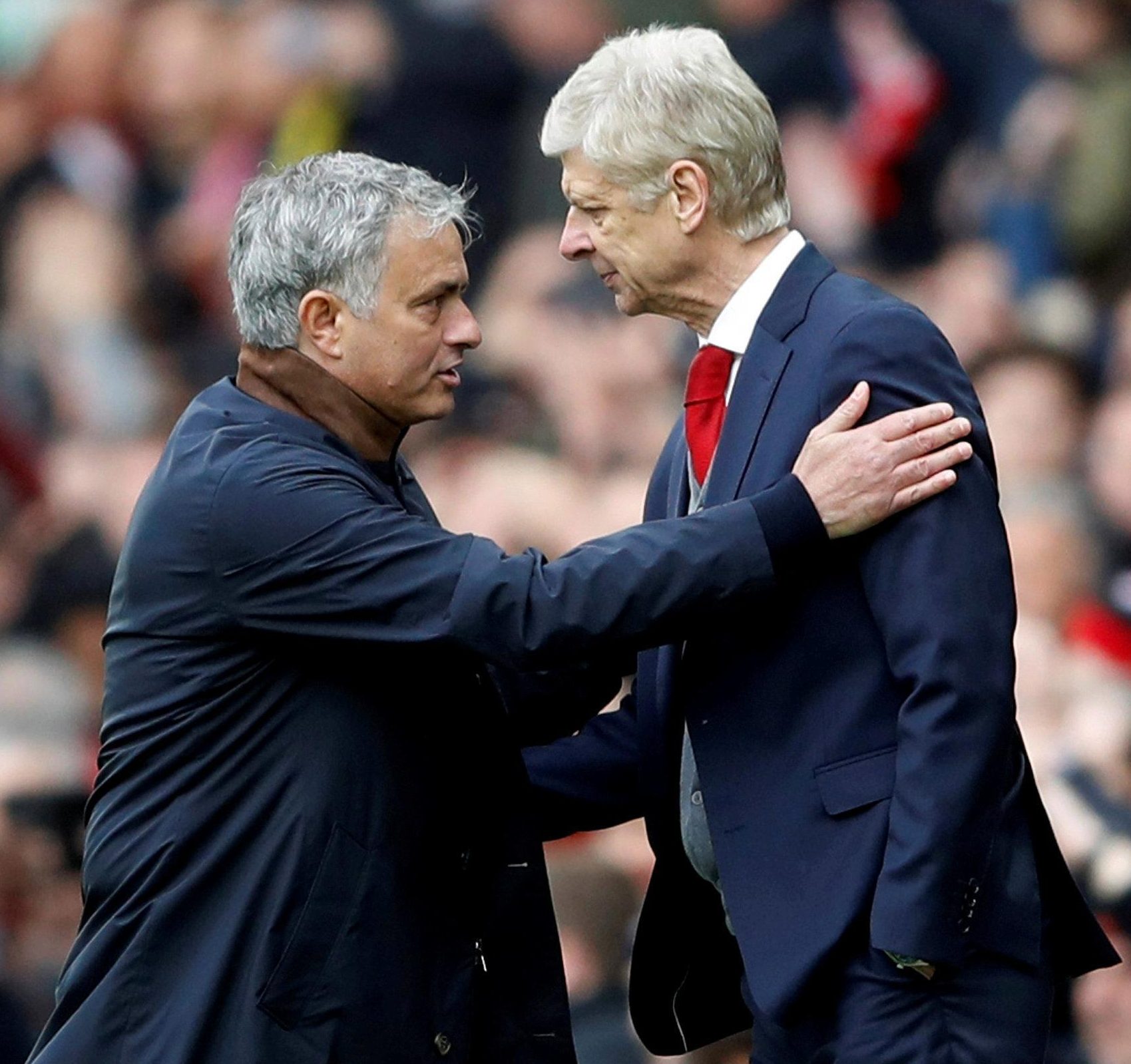 During my Arsenal days we had plenty of great battles. Manchester United, home or away — the one team that you measured yourself by.

So it sums up the state of such a magnificent club that playing United now holds no fear.

These days a trip to Old Trafford is only a great one to relish because of the stadium — certainly nothing to really chill the bones aside of that.

And the saddest thing of all when I look at United under Jose Mourinho? As much as I respect him as a manager, I can’t see any way it is going to turn around. 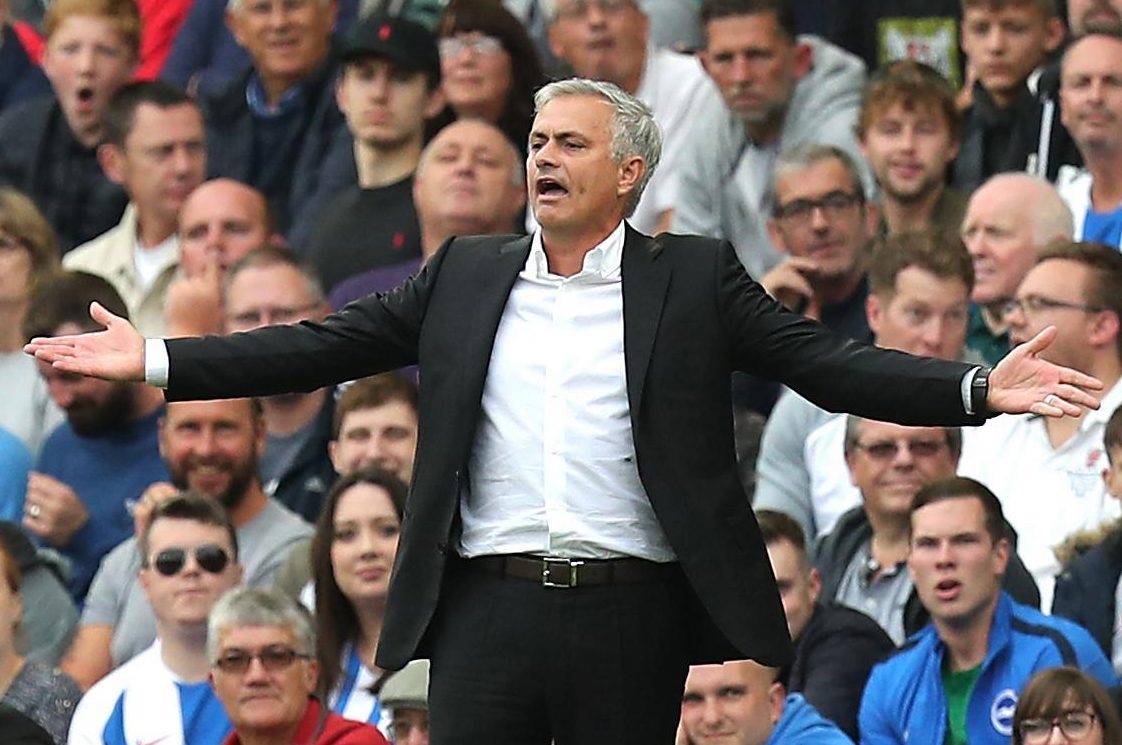 We all know about Jose and his third-year syndrome. But, listening to him talk, it’s as though even he has accepted it himself.

It has me screaming: “Come on, man. You’ll go down as one of the greats, but the way you’re acting will tarnish everything you’ve done.”

In many ways it’s like the last days of Arsene Wenger.

People were watching Arsenal because it was car-crash football. United are fast turning into the same. 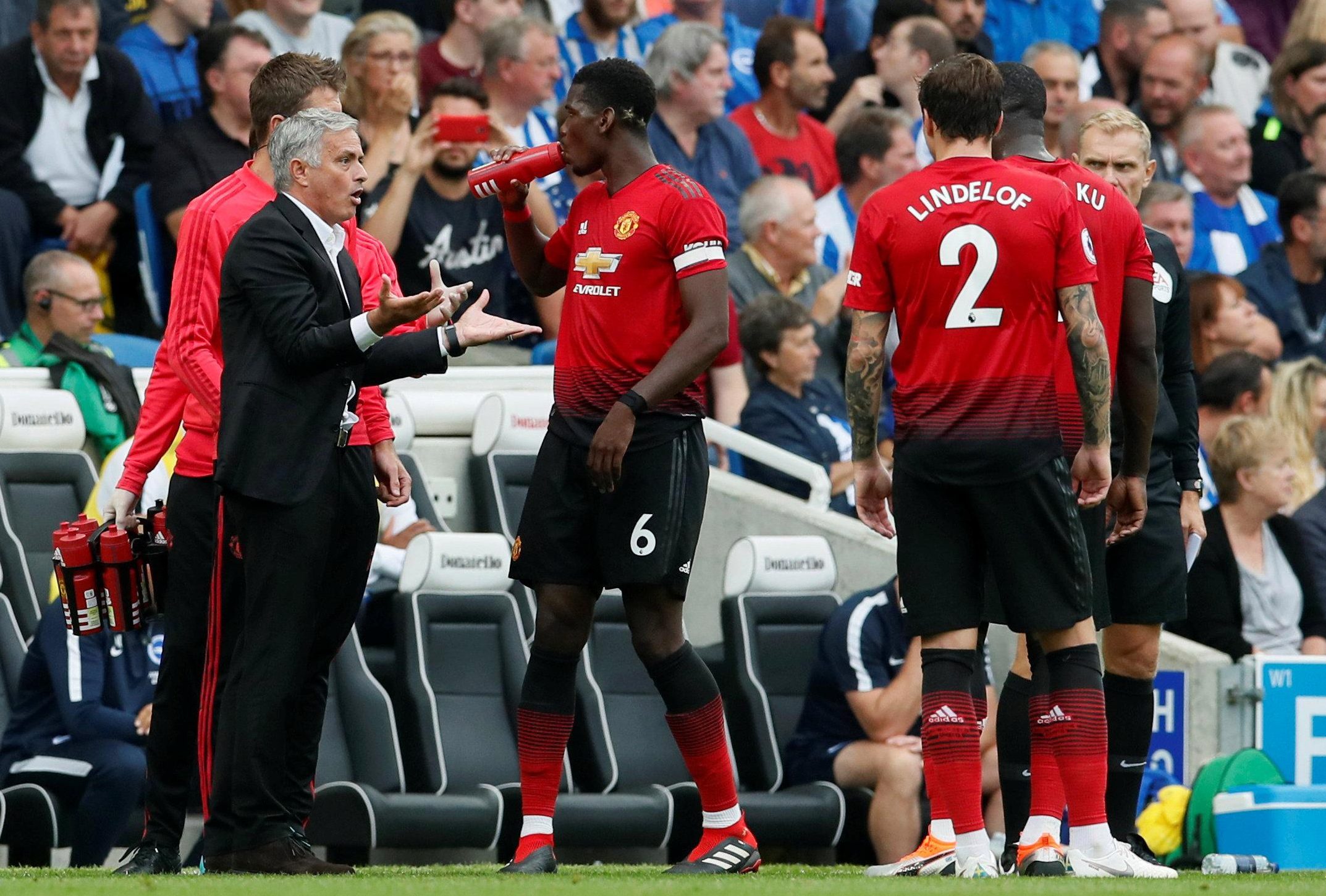 You can’t say there has been no progress under Jose, because there has. They’ve won a Europa League and League Cup, and last term finished second in the table.

But that’s been to the detriment of the sort of football which has long been their mantra.

The people upstairs can’t be happy, the fans certainly aren’t and Jose’s definitely not. And as for the players? It’s clearly not a good situation. Something really isn’t right.

Mourinho has had a pop at players time and again, he had another go in pre-season and now finds himself having to call on some of them. 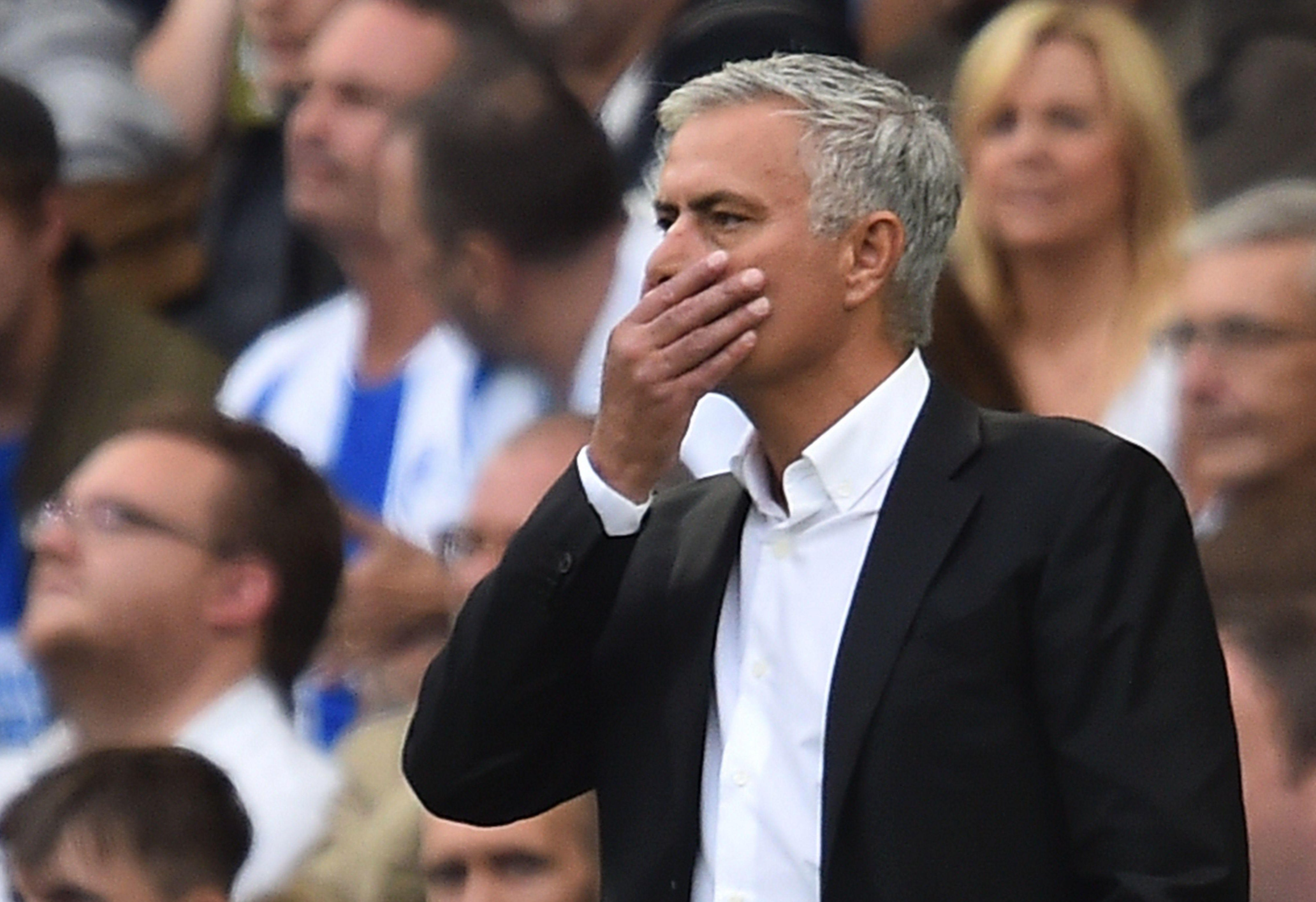 I’m not for one second suggesting in any way they’re throwing games. But equally, you cannot tell me some aren’t thinking, ‘This serves you right’.

Back in the day, scoring early against United, especially at their place, was the worst thing you could do.

You’d know you were in for a real torrid afternoon. And you knew if they were the ones who went ahead, it could be a long, long afternoon.

Everyone had to be at their best. They’d all be up for the fight and, if there were 15 minutes to go, you were in the trenches.

These days it’s more like being on the deckchairs with a knotted hankie on your head rather than a tin hat.

What I find so hard to accept now is thinking, ‘Why couldn’t I play against a United side like that?’

In my day we were up against an emerging Ryan Giggs, Paul Ince and Roy Keane snapping around, Gary Pallister and Steve Bruce at the back. 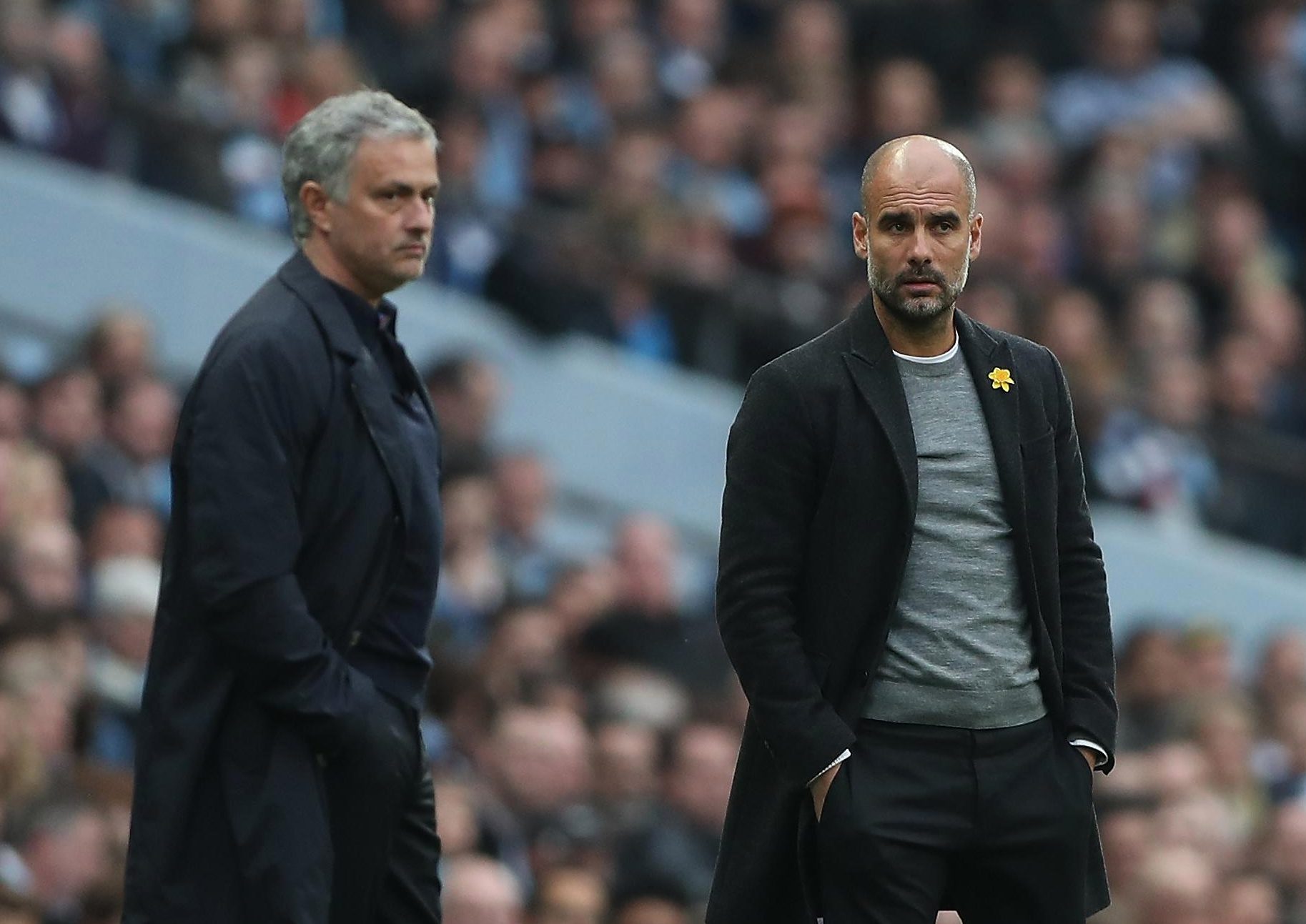 Then it was David Beckham kicking on, Paul Scholes and the Nevilles coming through. It was a different world from the team we see now.

Of course it doesn’t help that Pep Guardiola has taken Manchester City to the higher echelons of world football, never mind just England.

But for all their class and talent, you have to say City are ready to battle and fight first and foremost.

With United, though, there is no signal of them rising to the challenge.

There’s more of a whimper than a roar. There is no intensity, no going for the throat, no anything of what United has always been about.

In the days of their greatest boss, we all used to talk about Fergie time.

In Mourinho’s case, sadly I feel it is fast becoming borrowed time.