The Kiwi was defeated on points at The O2 on Saturday in an explosive heavyweight showdown with the Body Snatcher. 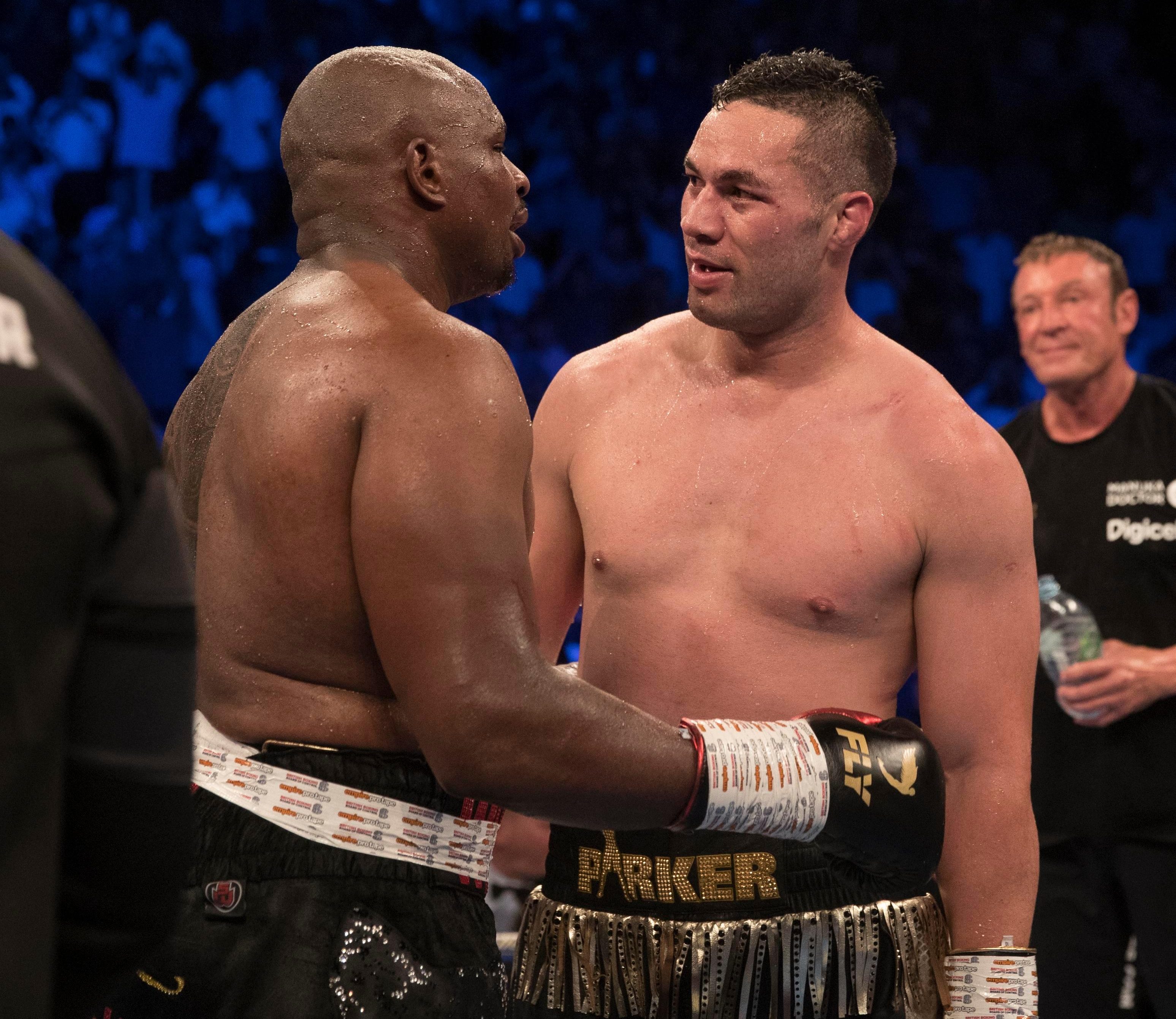 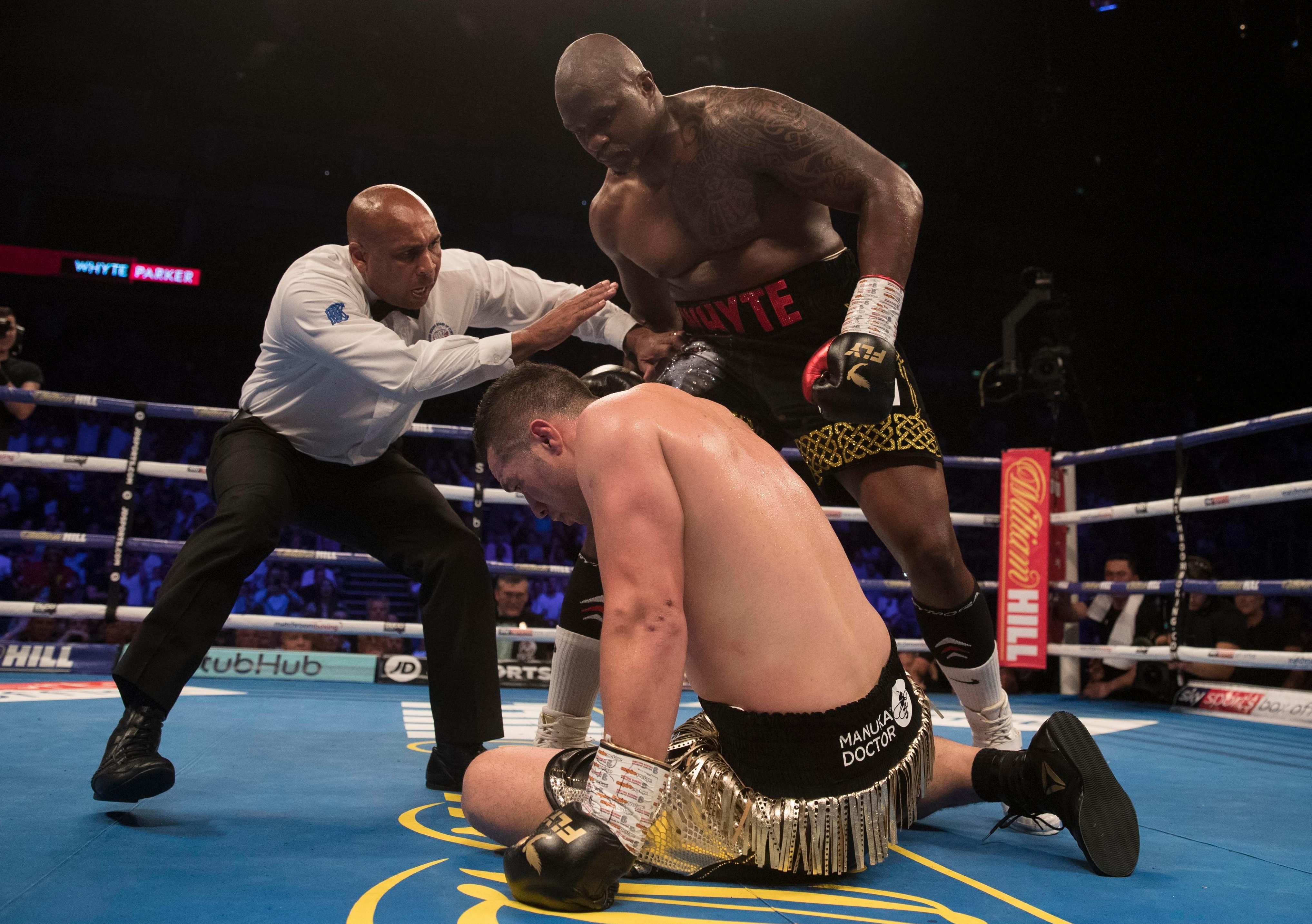 But Parker is unhappy about that a headbutt that floored him was scored as a knockdown that led to Whyte winning the round 10-8.

And the 26-year-old former WBO champion’s promotional team have revealed he will appeal the decision due to it affecting the outcome of the fight.

A Duco Boxing spokesman said: “It's clear that the clash of heads in the second round had a significant impact on the fight – both in terms of the scorecards and Joseph's performance in the middle rounds.

“In light of what is clear evidence of a significant error by the officials, there is a legitimate question as to whether the result should stand. 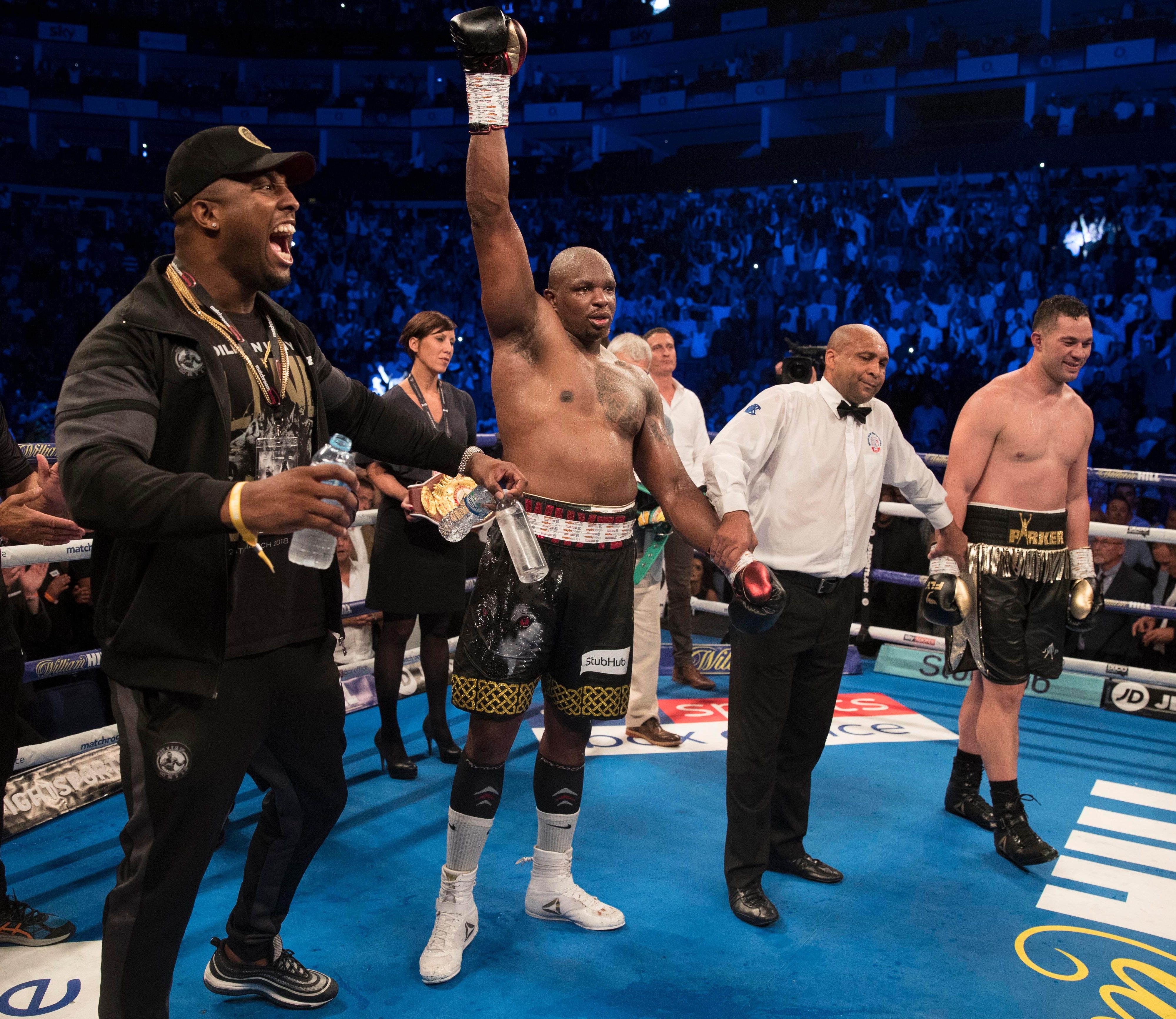 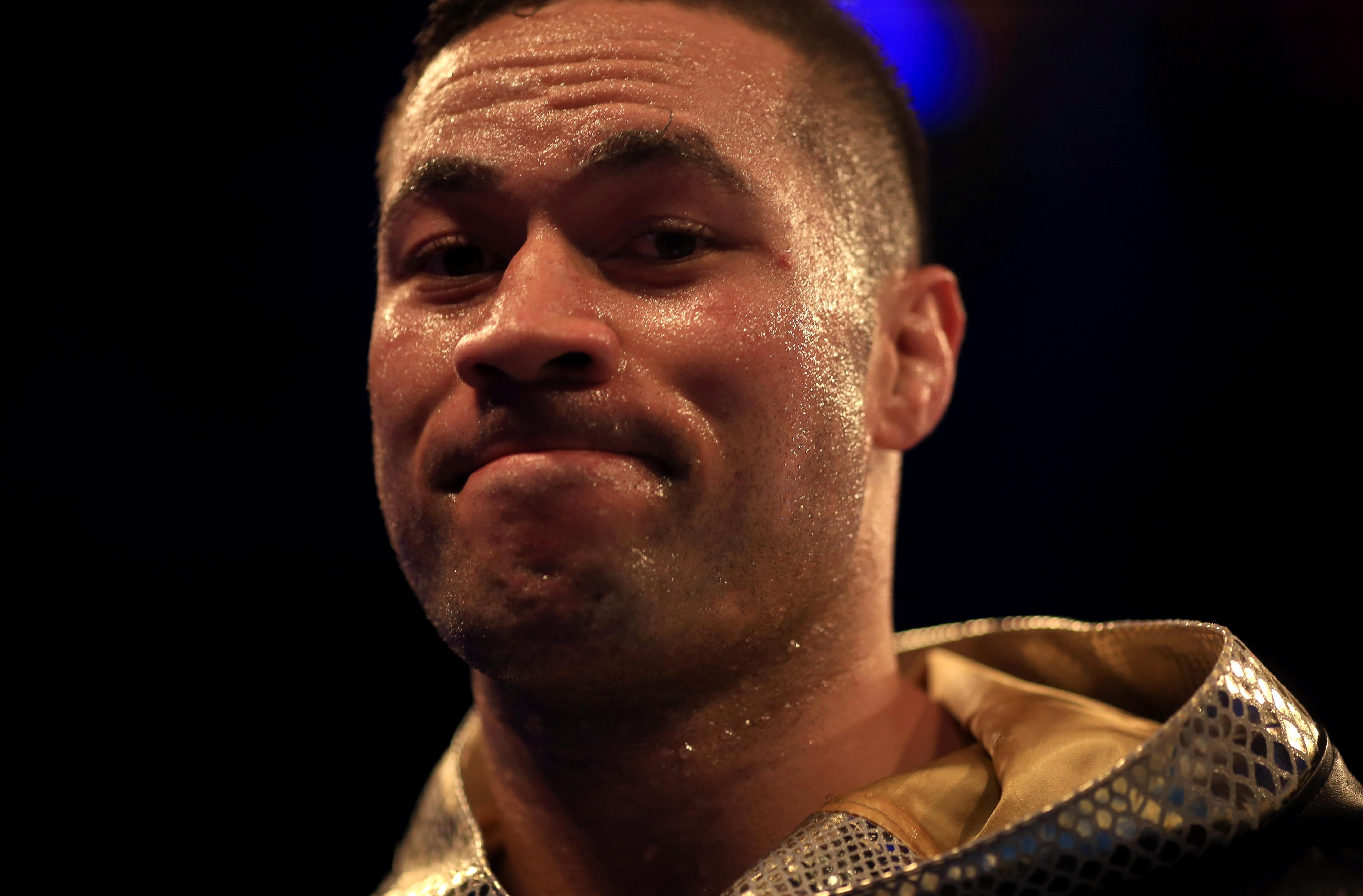 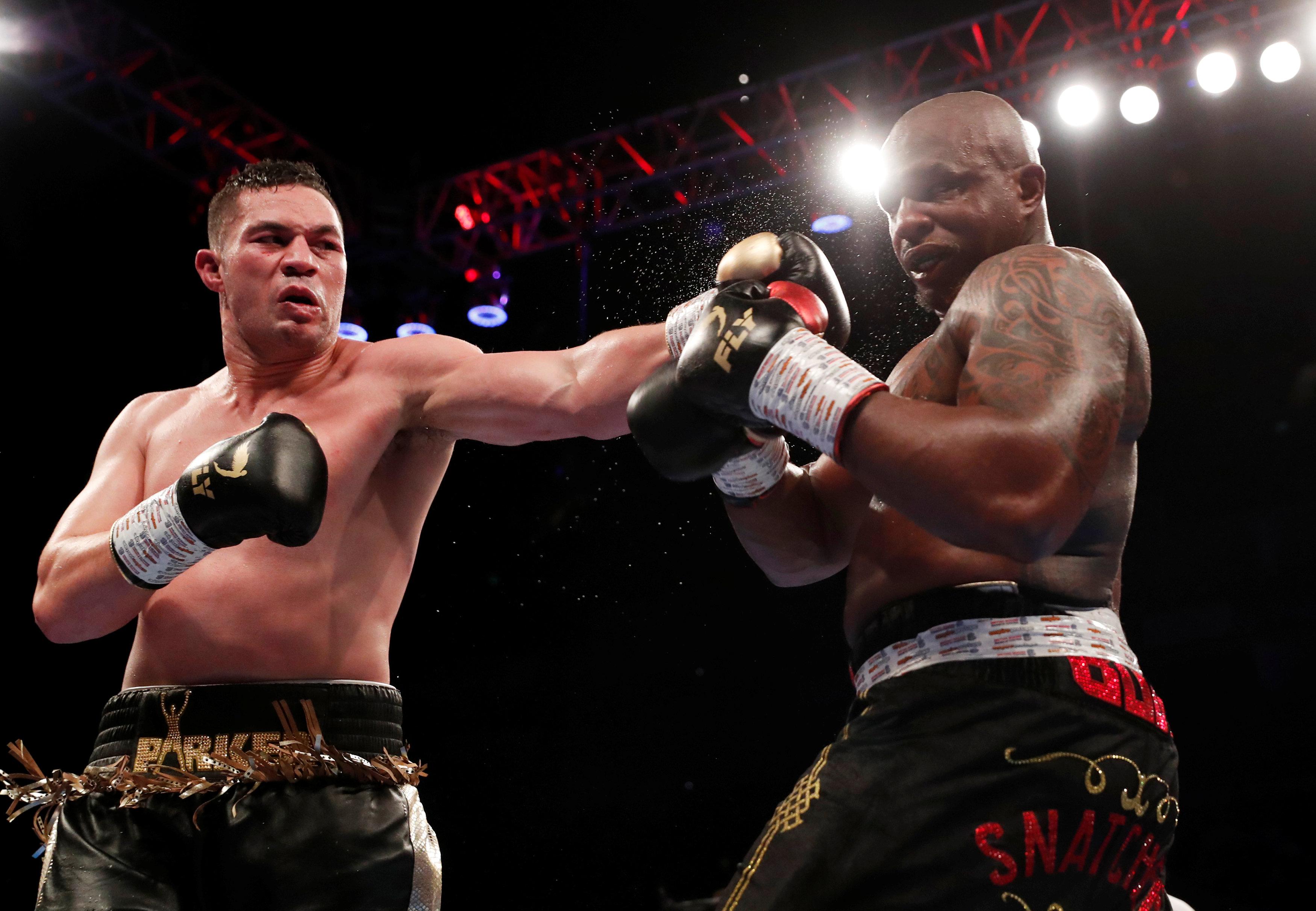 “That's a question Duco will be asking the sanctioning bodies on Joseph's behalf.”

They argue that if Parker had been given the round 10-9 instead of losing it 8-10 by way of "knockdown" then the final result of the fight would have been a draw.

Normally a clash of heads of that nature would result in the victim being awarded a five-minute recovery period.

The fight was refereed by experienced British veteran Ian John-Lewis.