And it took only TWO HOURS to become the highest grossing pre-sale in the history of the arena. 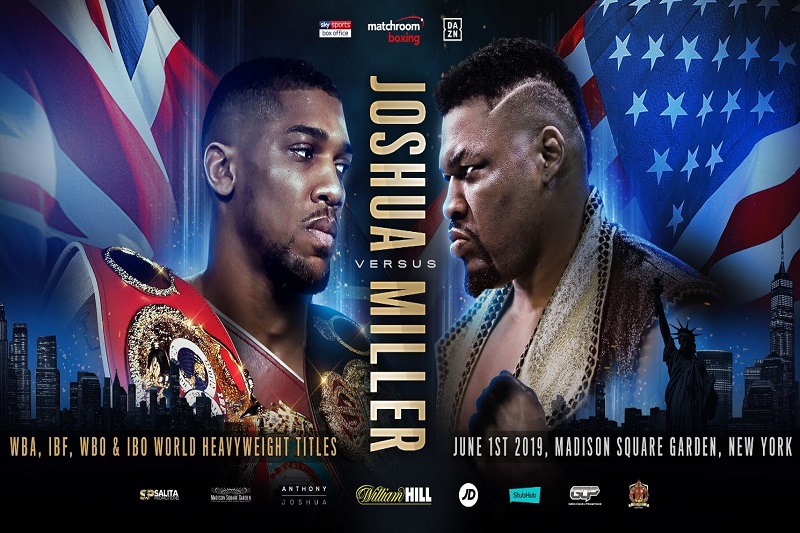 Joshua’s world heavyweight title defence against Miller has more pre-sales than the likes of Muhammad Ali's world title fight back after three years against Joe Frazier in 1971 and the famous first meeting between Sugar Ray Robinson and Jake LaMotta in 1942.

The last record holder was for the fight between Gennady Golovkin against David Lemieux on October 17, 2015.

A reported 6,000 pre-sale tickets were sold for that middleweight fight – at that time that was the most ever for a boxing event at the New York City venue.

But AJ vs Miller has now surpassed that. 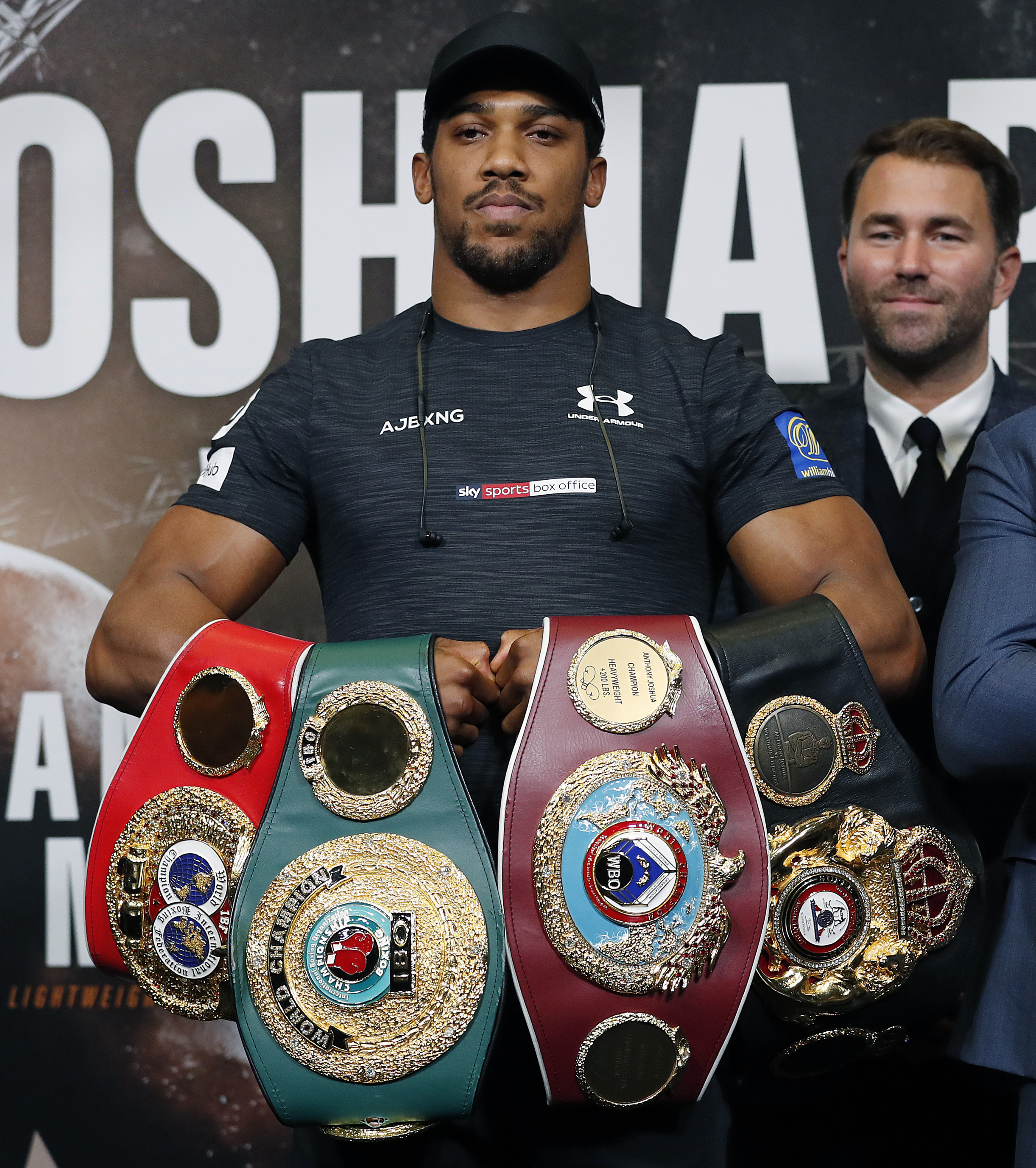 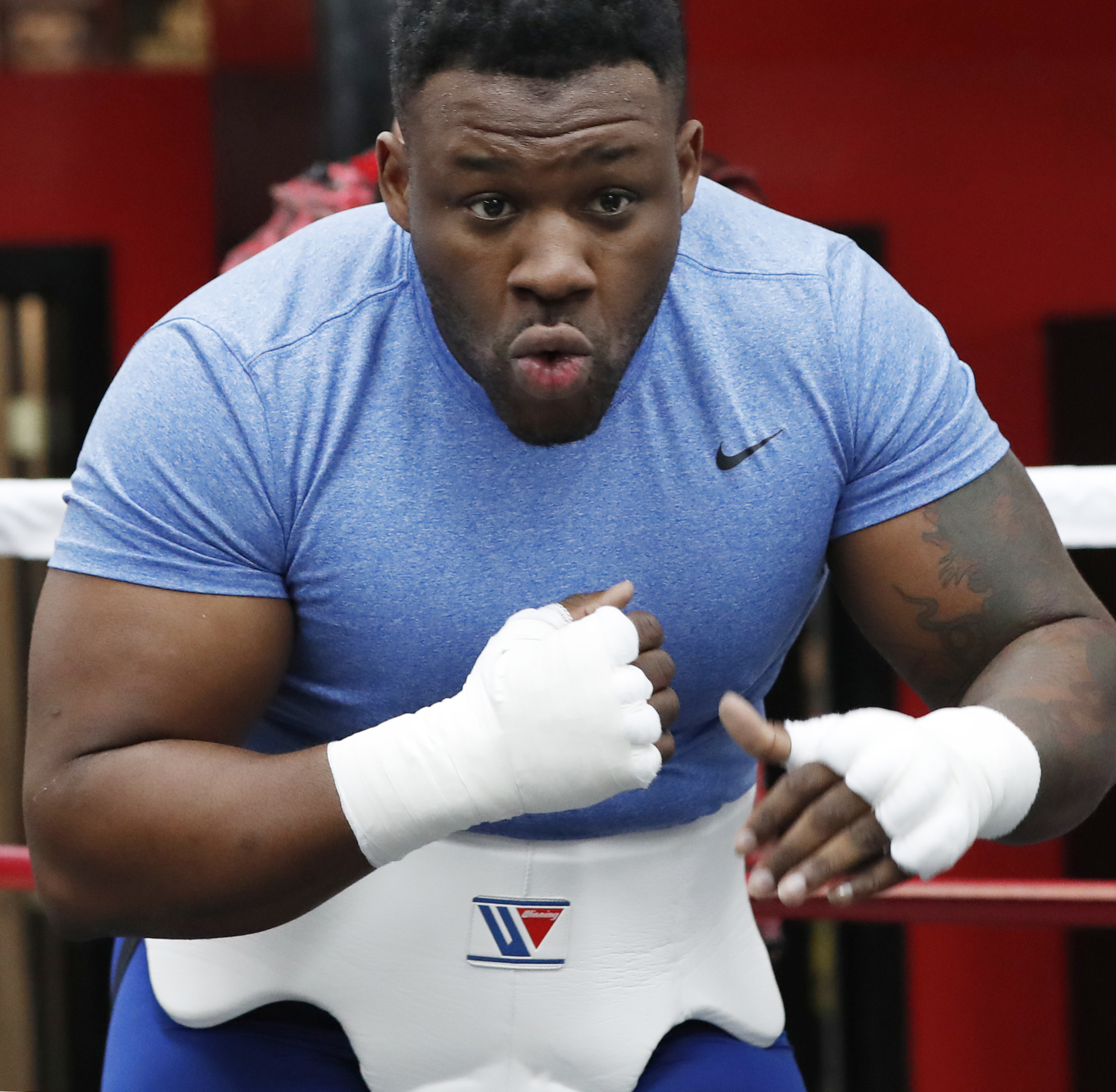 AJ’s promoter Eddie Hearn was understandably delighted to hear the news, softening the blow of seeing fights against Deontay Wilder, Tyson Fury and Dillian Whyte falling by the wayside.

Hearn said: “We know that AJ is a huge box office hit in the UK but to break the pre-sale record at the iconic Madison Square Garden is astounding.

“We are building a huge event on June 1, and we look forward to the all the build-up beginning with next Tuesday's press conference in New York.” Even the president of Madison Square Garden Marquee Events Joel Fisher urged fans to pick up their tickets as soon as possible, warning the fight will sell out fast.

He said: “We are thrilled with the early excitement for tickets.

“Anthony Joshua versus Jarrell Miller will be an epic event at Madison Square Garden, and we encourage fans to purchase tickets now because this fight will sell out.”

Tickets go on general sale to the public at midday on Tuesday, February 19.