Manchester City, Real Madrid and Chelsea had all hoped to land the Bosnian midfielder, 28, this summer to no avail. 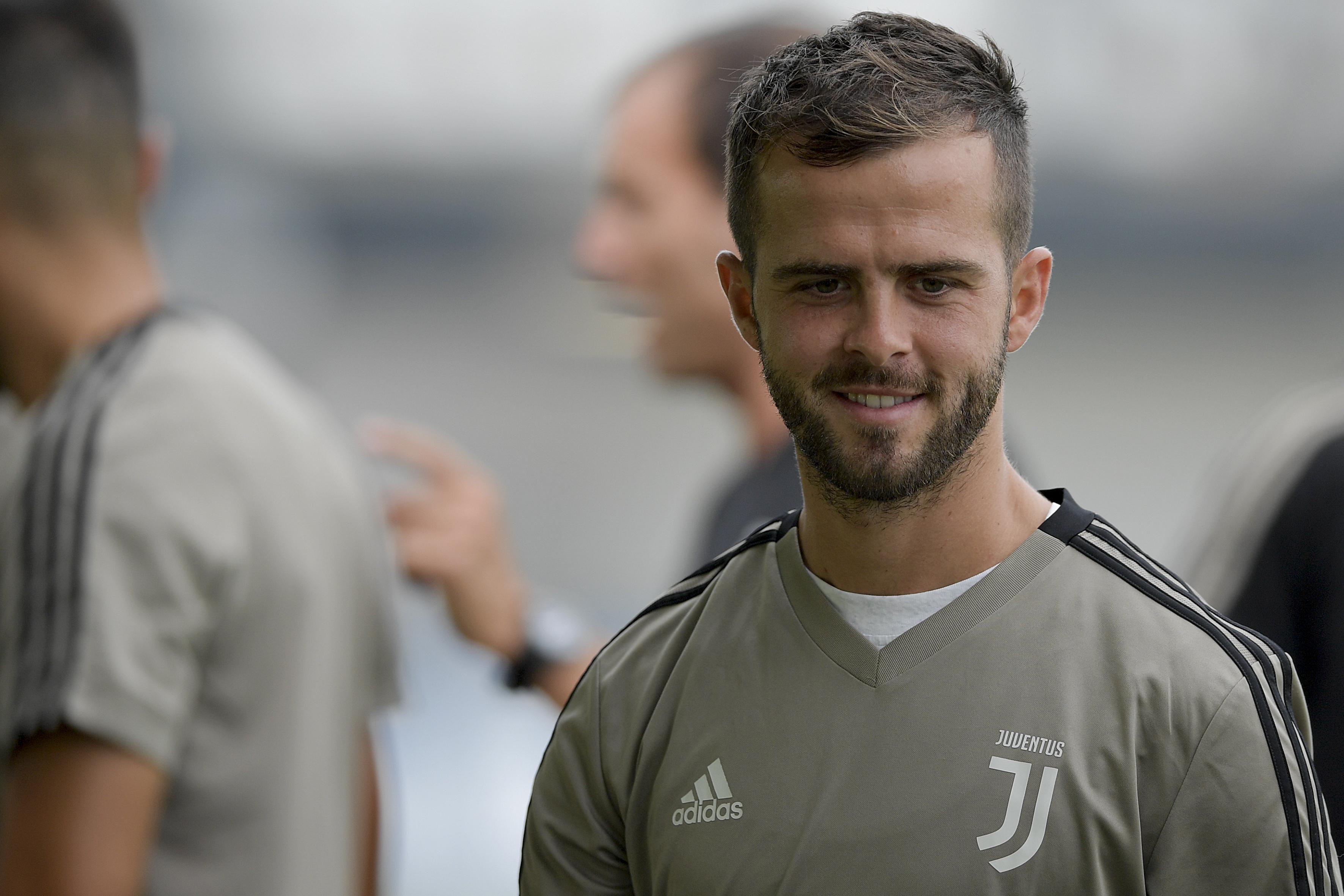 Pjanic has now signed on for the long-term at Juventus, having revealed earlier this summer he is "very happy" at the Italian champions.

"I know the market is like this, there could be things that interest you, sometimes not.

"I'm very happy with what I've done in the last two seasons." 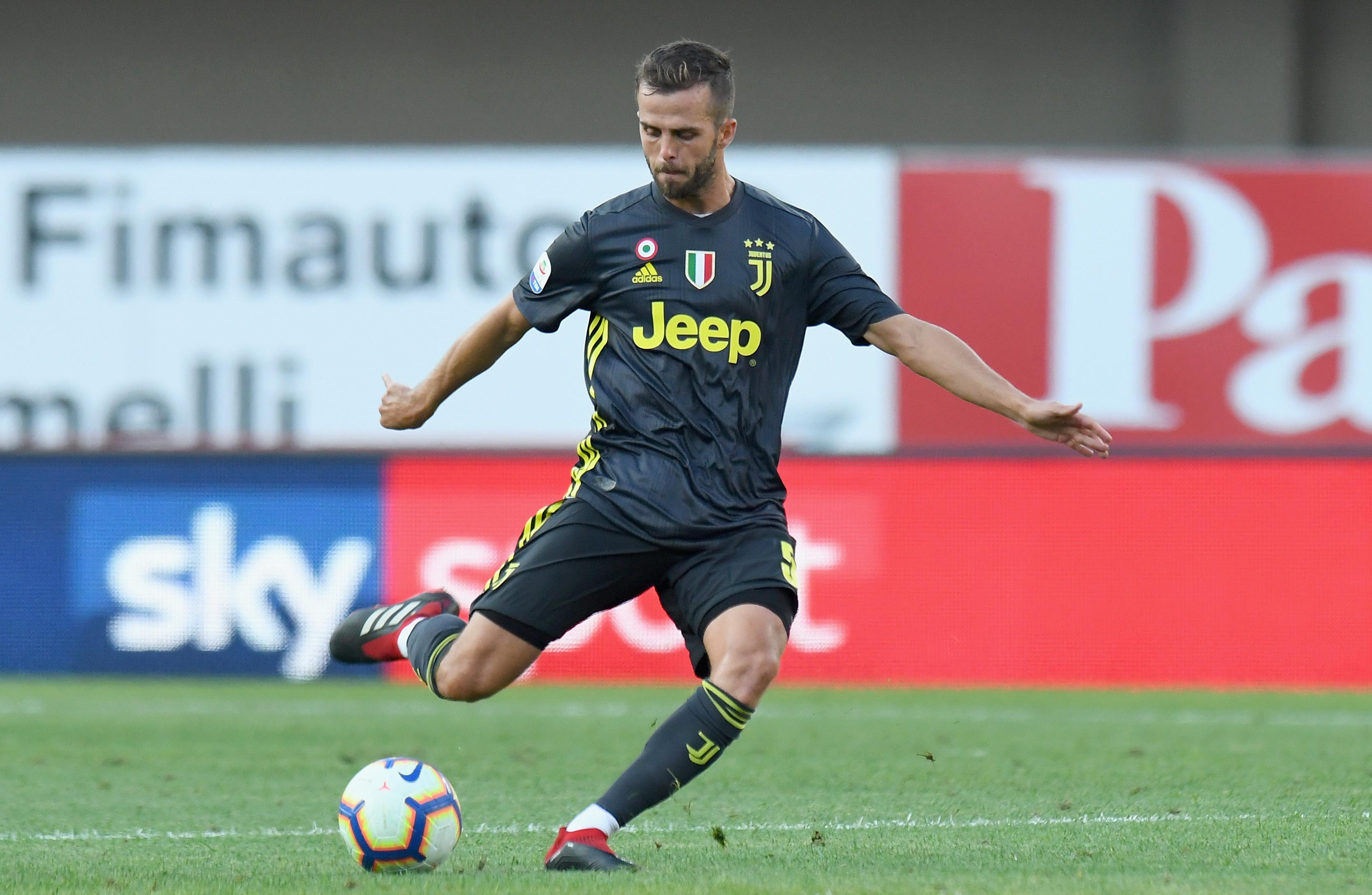 Since joining the Serie A giants in 2016-17 from Roma, Pjanic has been a key cog in the Juve machine.

In fact, the 79-cap Bosnia and Herzegovina international leads all Juventus players in chances created and assists.

Incredibly, Pjanic was the only midfielder in the Italian top flight to notch five goals and five assists.

during his two seasons in Turin, Pjanic has helped Juve to back-to-back league titles – and with Cristiano Ronaldo now on the books, that looks likely to become another in 2018-19. 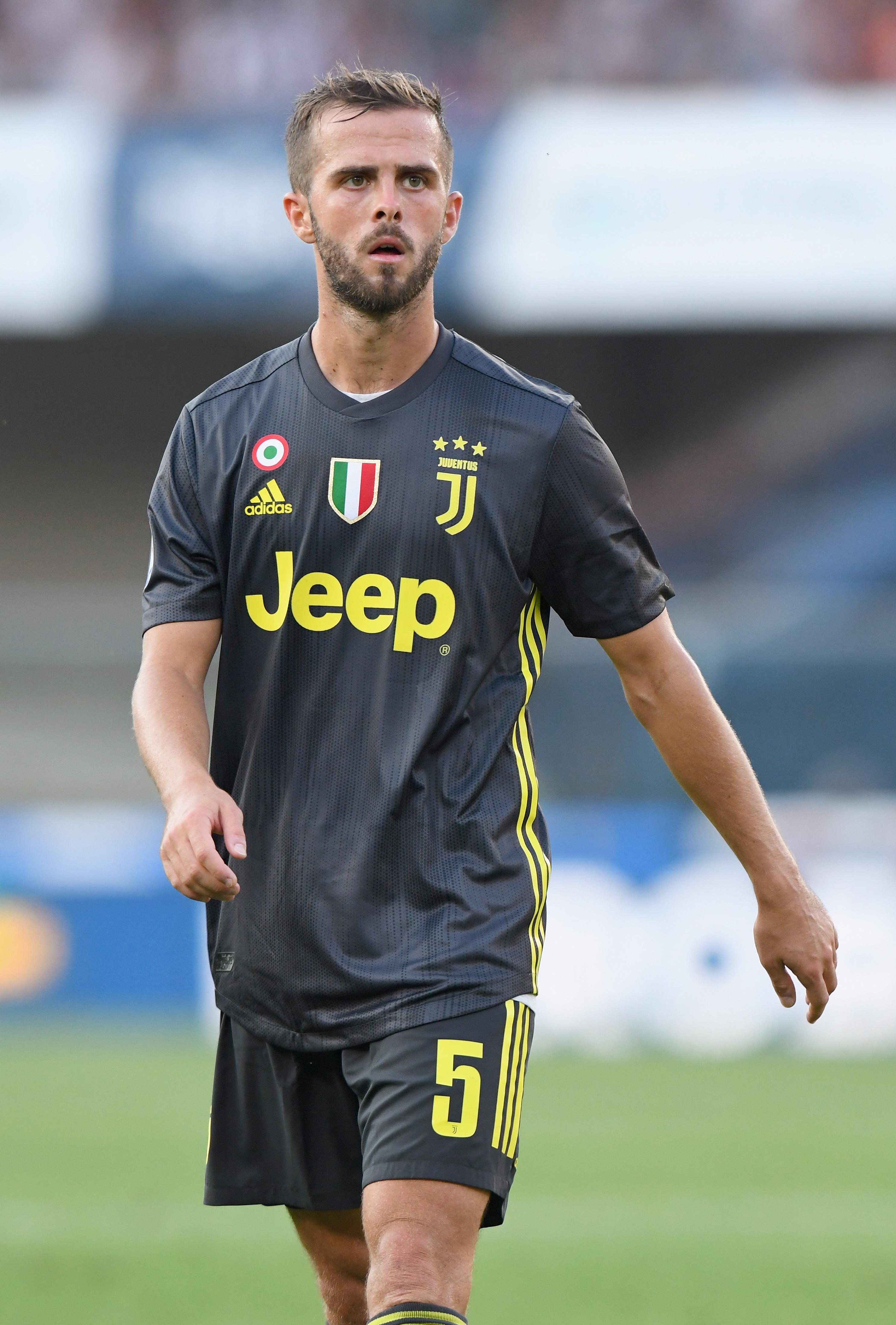