Home » Sport » Karren Brady: Roman Abramovich changed the face of the Premier League… and Chelsea are still the example for mega-rich owners to follow

We bought at least a dozen bottles of vodka in case he and his entourage fancied a few boardroom snorts. 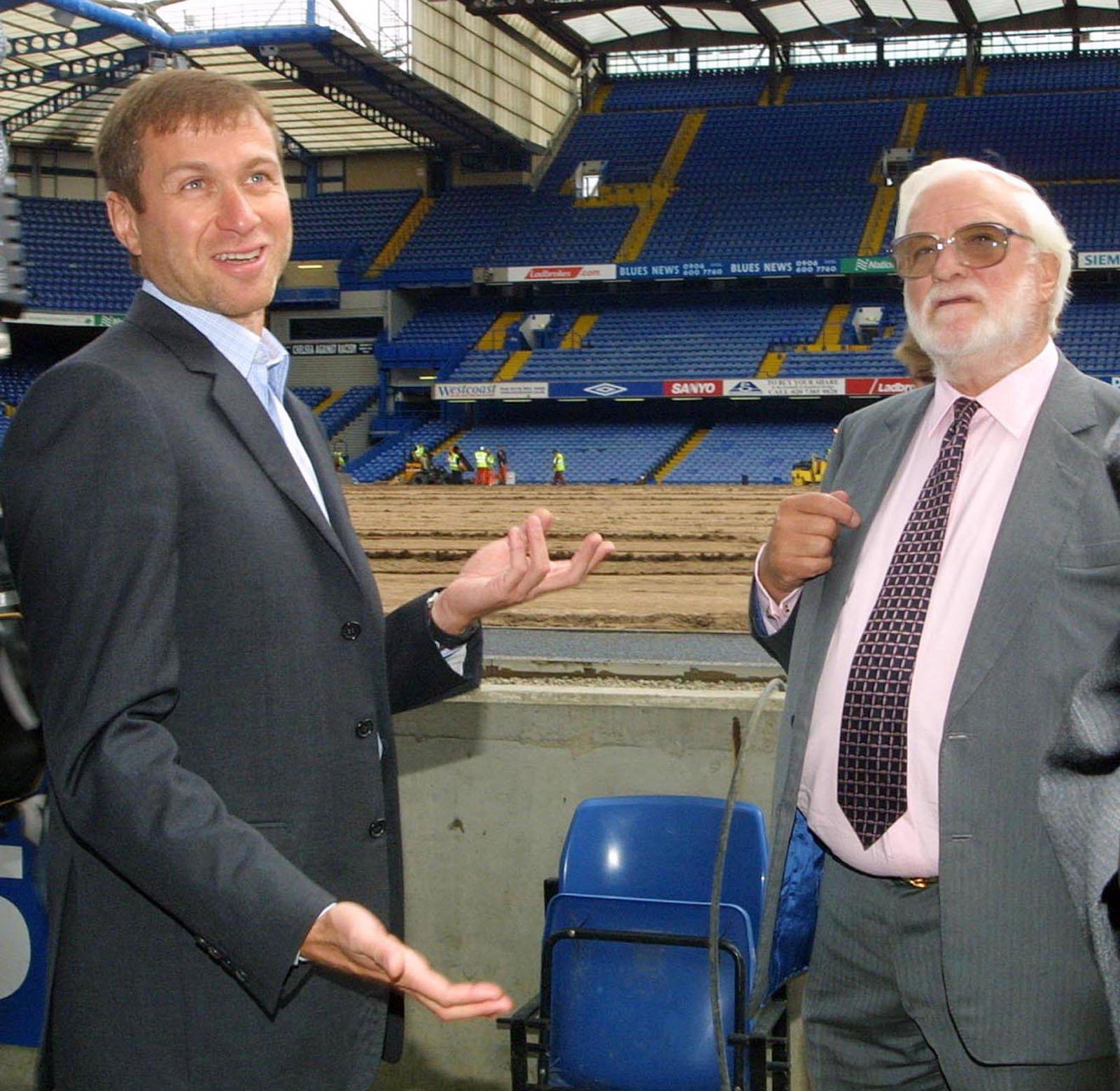 Accompanied by a couple of grizzly-sized minders who appeared to be armed, he looked small, mouselike and said little other than what we took to be hello.

This could never be enough for our much-loved Brummie director and former chairman ‘Jolly’ Jack Wiseman, who walked over to Abramovich and gave him a great big hug.

Later Jack was asked what he made of the enigmatic owner of Millhouse Capital, who is said to be worth £12billion. 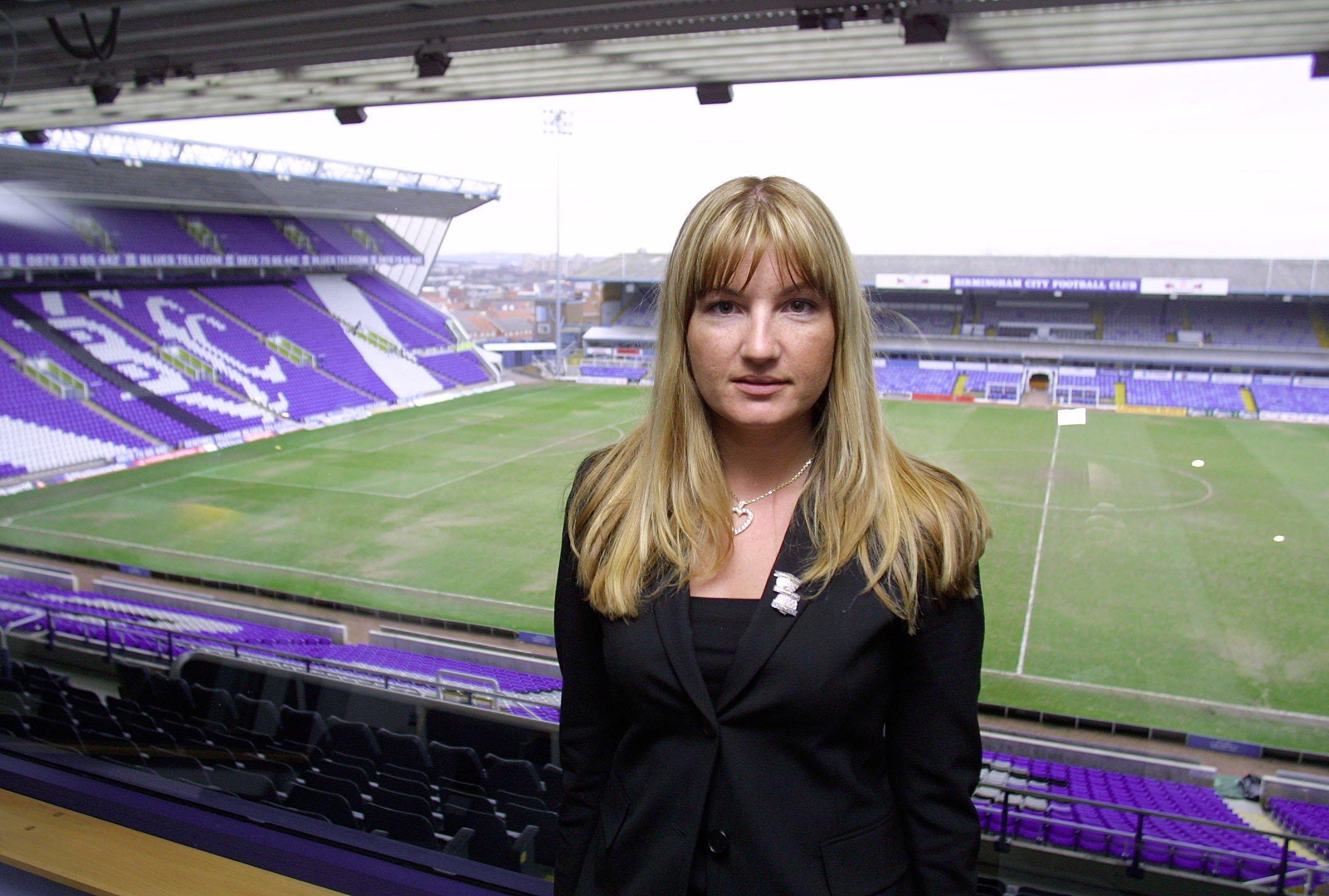 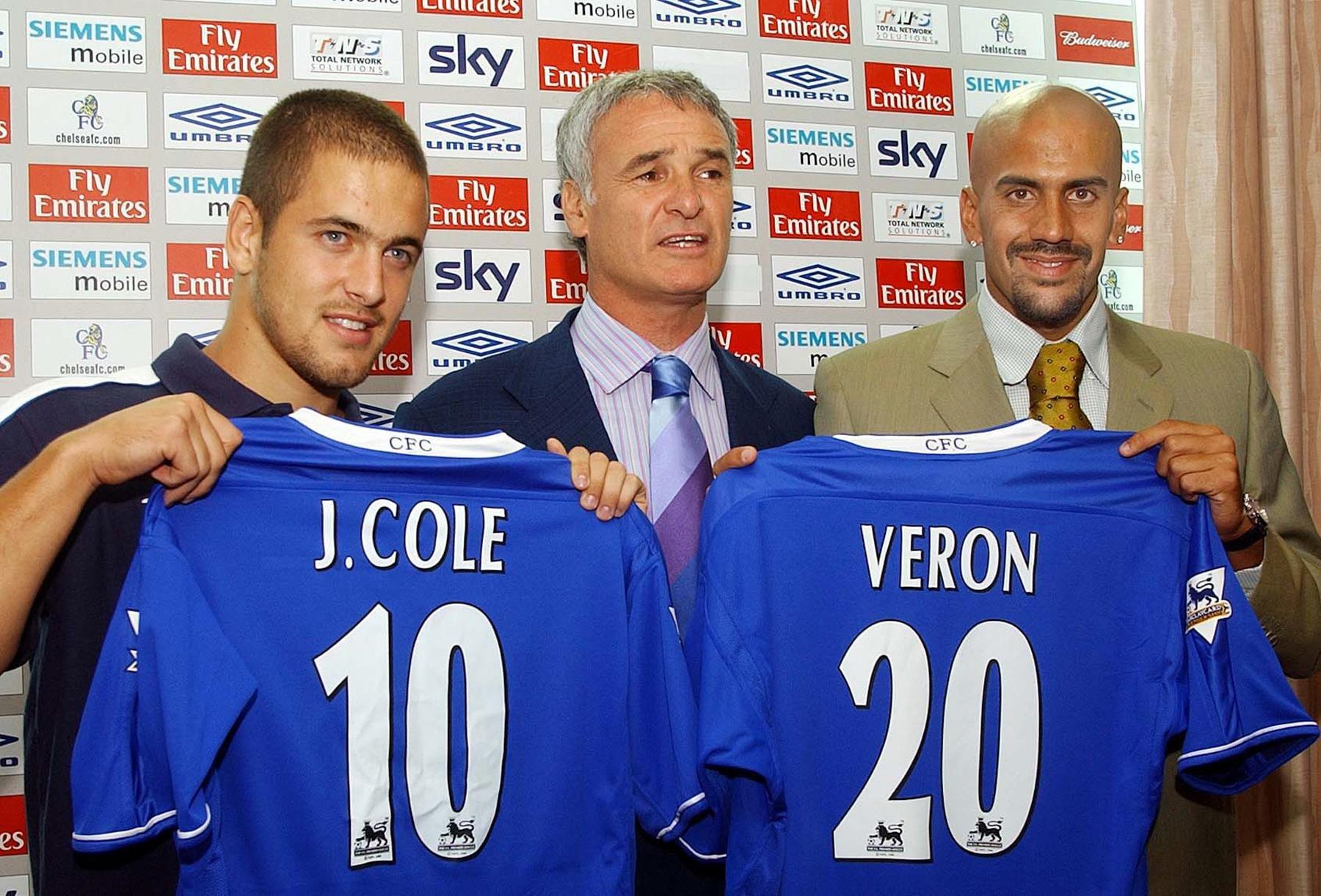 I don’t know what impression all this made on our visitors.

The minders looked puzzled. No-one touched the vodka and Abramovich has not been seen in anyone else’s boardroom since. The match was drawn.

That was 15 years ago and the start of a £1.7bn cascade of transfer spending that began with £6million for full-back Glen Johnson and continued into this summer's window, showing no sign of a loss of interest from the owner.

In the City (London not Manchester) they guess the sale price for Chelsea is around £3bn.

If he were to sell up, as reports have suggested this week he might, it would be a decent profit on Abramovich’s original purchase price of £120m, which at the time no doubt caused seller Ken Bates to salivate.

But in Roman’s world £3bn is resistible, unless the insult delivered by the refusal of a British visa was the ultimate kiss-off to the oligarch’s love affair with Stamford Bridge.

We can only guess the visa was taken away on the grounds that the Russian hierarchy was responsible for the infamous Novichok poisonings in Salisbury. 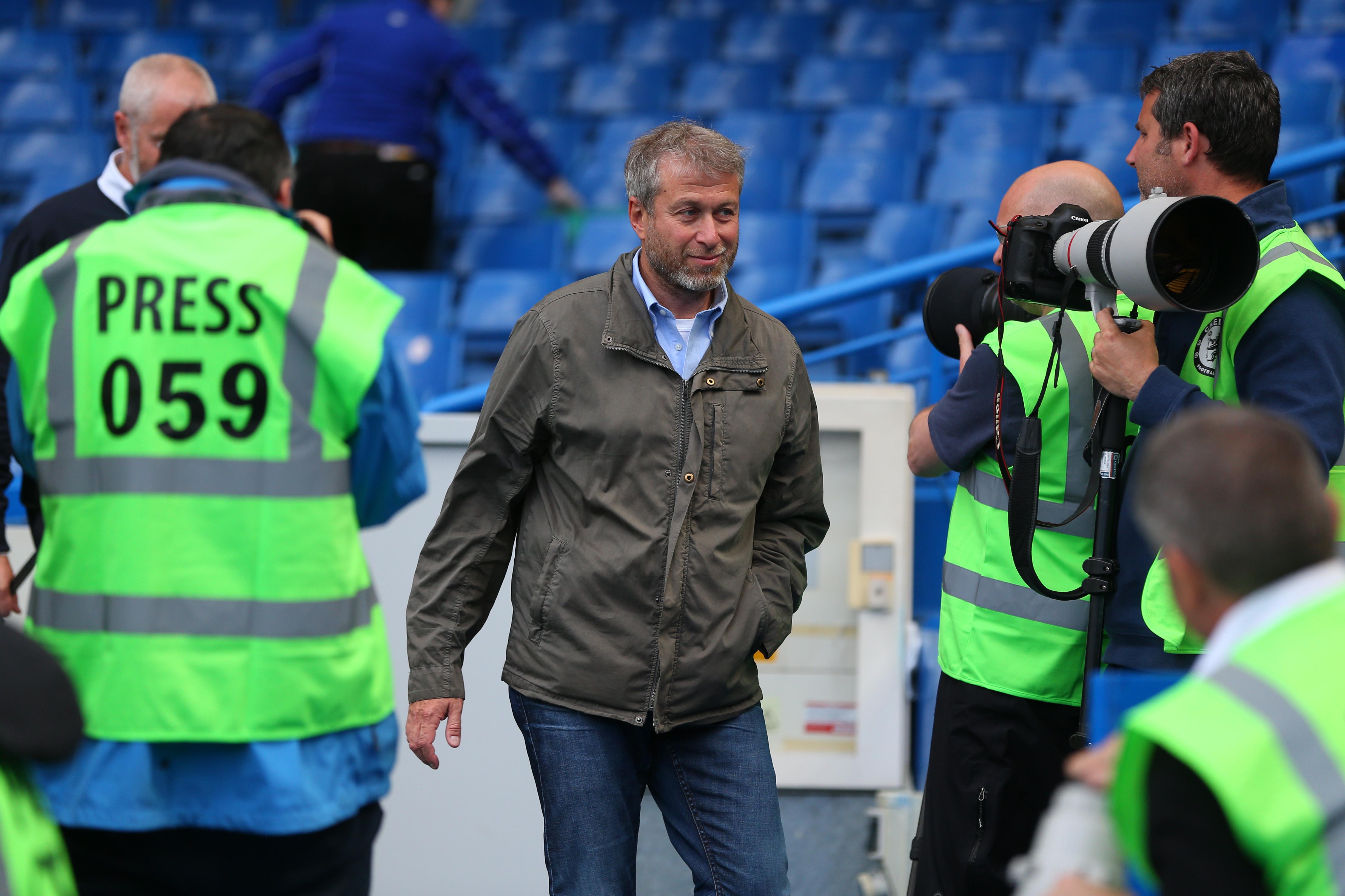 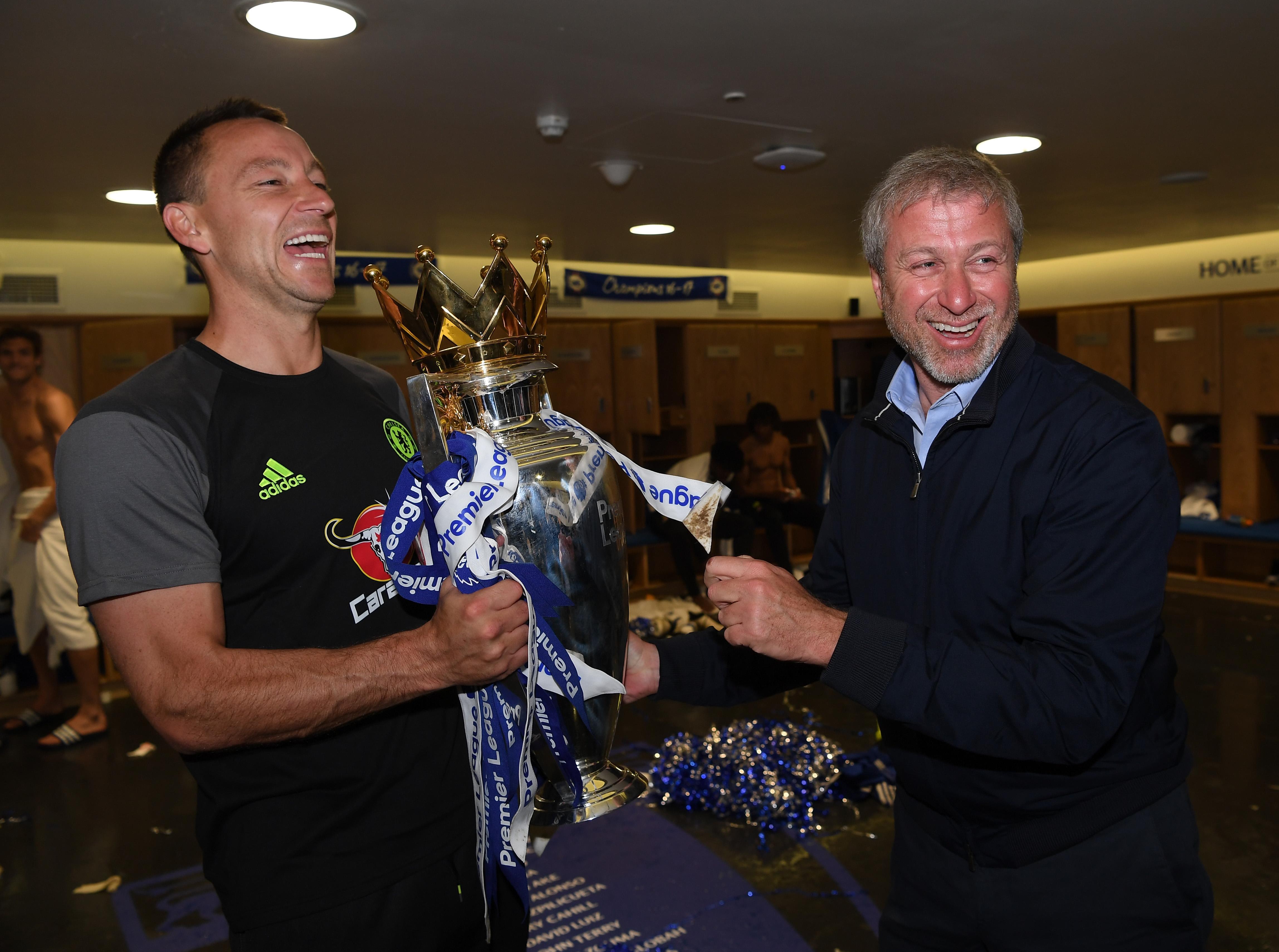 Sanctions were our Government’s chosen way to punish a coterie of Putin’s rich pals who were told to buzz off the island.

I have no argument with that but it’s harsh on Abramovich, who has given more cream to Chelsea than former milkman Bates and all the club’s other owners ever did.

He changed the face of Premier League football, mostly for the good.

He has had more than half as many children as managers (seven and 13) and Jose Mourinho won the same number of titles as Abramovich had wives (three).

My guess is that the wives trounced Jose in compensation sums.

The Manchester United manager is not famous for his humility and when he phones the boss he expects it to be answered.

Not at Chelsea, it wasn’t.

Abramovich was as elusive as Bob Dylan on a bad week and Mourinho fumed at being refused a regular hearing.

Being on the end of the line to the Portuguese in full cry could be tiring.

Even so, the pair  revolutionised the Premier League, Mourinho with his brilliant conception of how football should be played and Abramovich with, simply, vast chunks of money and the courage to use it.

He brought the players everyone wanted to watch, which added the glamour the Premier League was built on.

The Russian had, and maybe still has, great fun and any club with serious ambition had to follow.

What’s more, TV deals made investment into major clubs a gamble worth taking.

Americans with a nose for it, sheikhdoms with the oil for it and now the Chinese with trading riches for it, are up for a bonanza.