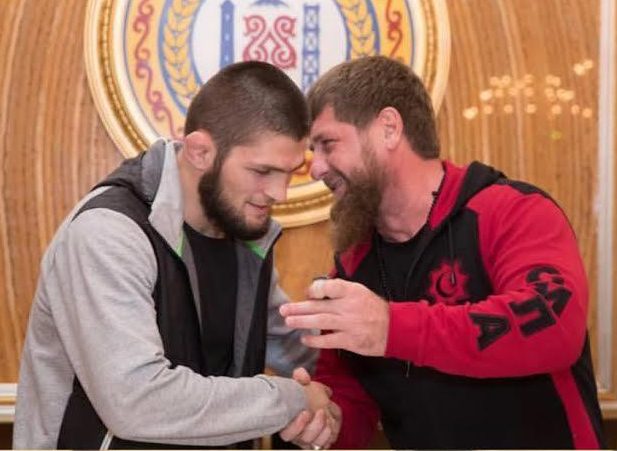 But after receiving the unusual gifts at a dinner, Nurmagomedov said: “Thank you very much for such a generous gift, and most importantly, respect show to me."

The powerful wrestler'srear naked choke forced McGregor to tap out in the forth round at the T-Mobile Arena in Las Vegas at UFC 229. 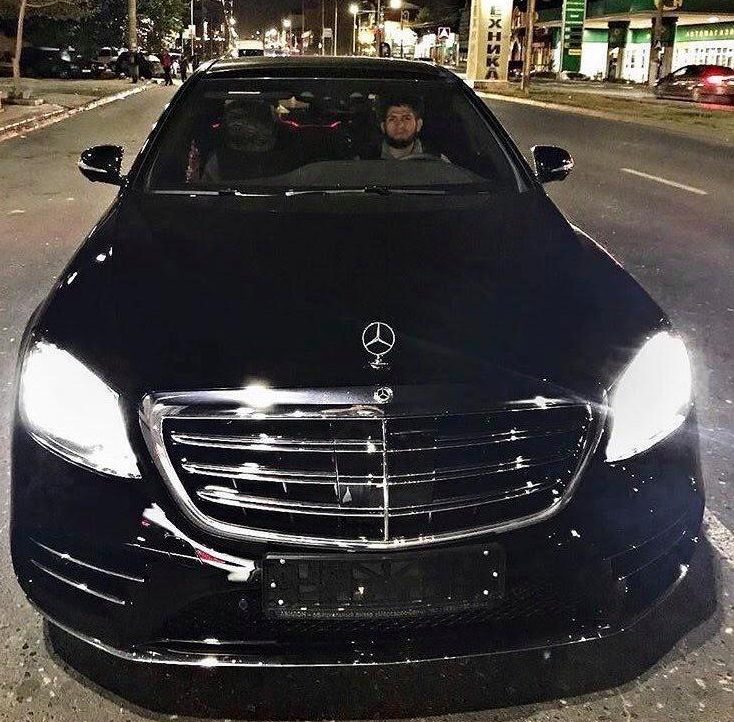 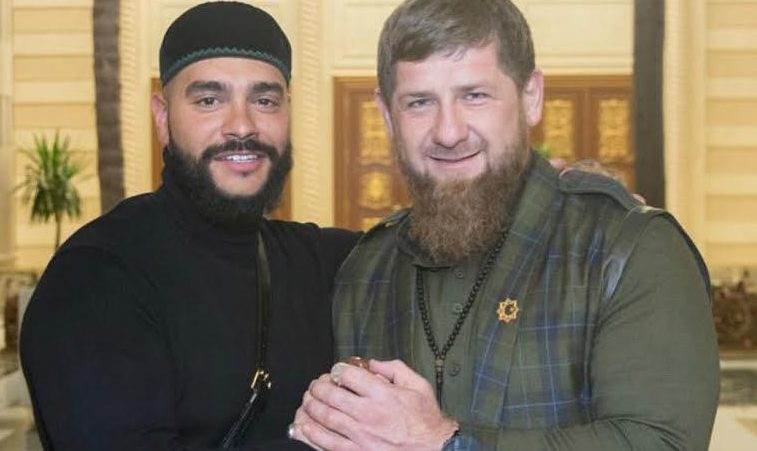 But "the Eagle" sparked a post fight brawl after jumping over the cage fence into the crowd to attack McGregor’s training mate Dillon Danis.

That has left Nurmagomedov sweating on his $2million dollar fight purse (around £1.52m) and facing a possible ban.

Meanwhile, Nurmagomedov can also mull over another offer to leave UFC – after rapper 50 Cent offered him £1.5m in cash to fight for Bellator.

The American actor/singer said: “I think it’s wrong what the UFC is doing to Khabib.

"They didn’t do the same thing to McGregor. I’ll pay 2 million cash tonight if he will fight for me at Bellator.

“I’ll deal with Dana and your contract later. The UFC is not the only game in town. Zubaira is welcome also.” 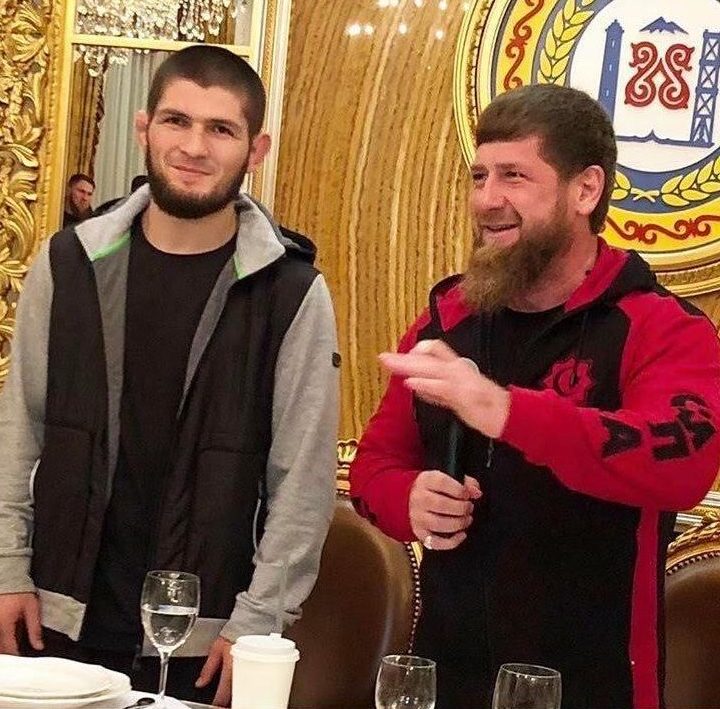