The Russian’s future is up in the air following his explosive post-match actions aftermath of his victory over Conor McGregor at UFC229 last Saturday. 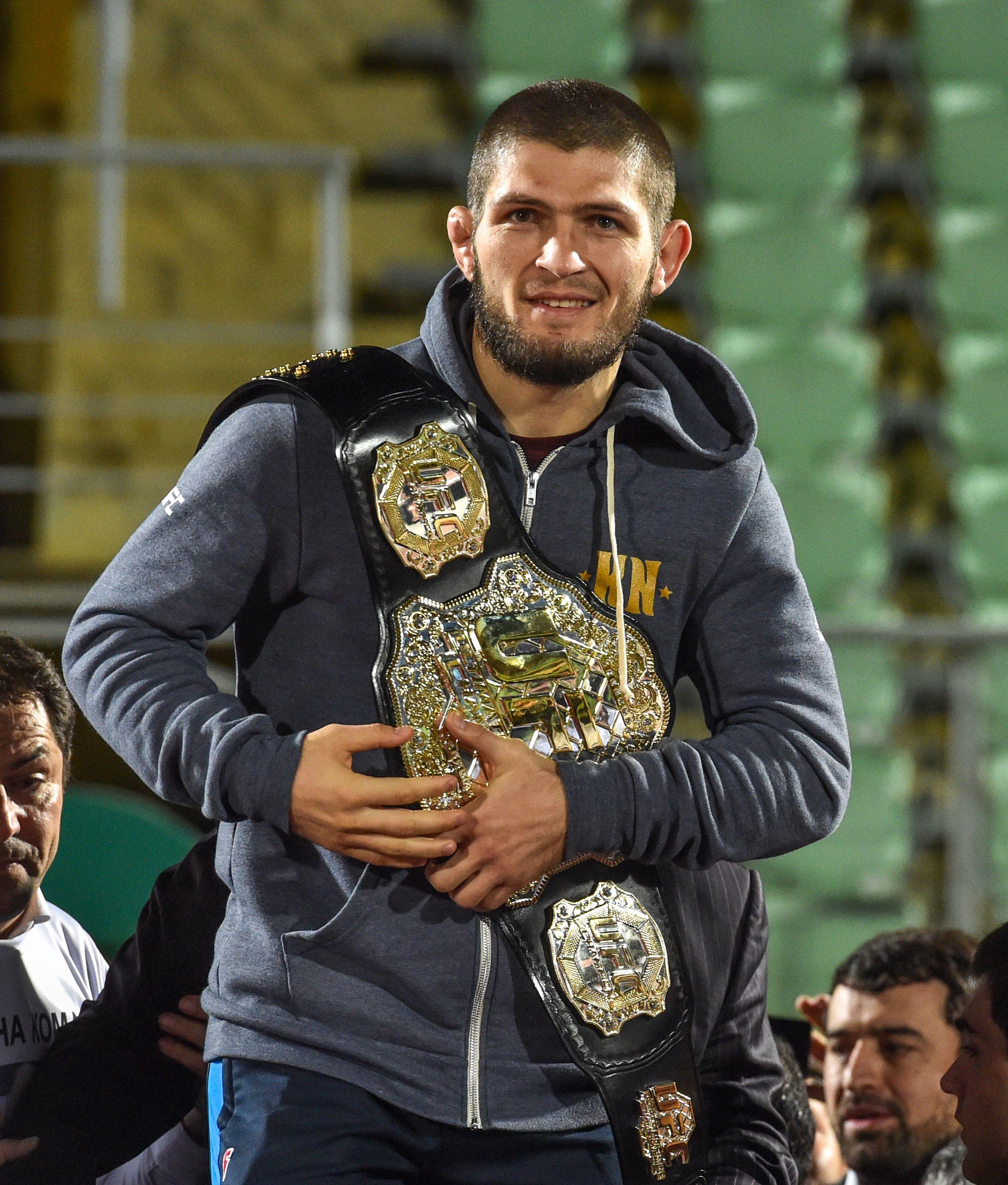 Nurmagomedov beat Notorious by submission in the fourth round to retain his lightweight title in Las Vegas before the real drama began.

Moments after downing McGregor with a rear naked choke, he jumped out of the octagon to confront Dillion Danis, sparking wild scenes and a mass brawl.

His team members then came to blows with McGregor inside the octagon in scenes described as “disgusting” by UFC president Dana White.

Both fighters have been suspended by the Nevada State Athletic Commission as they investigate the shocking incident. 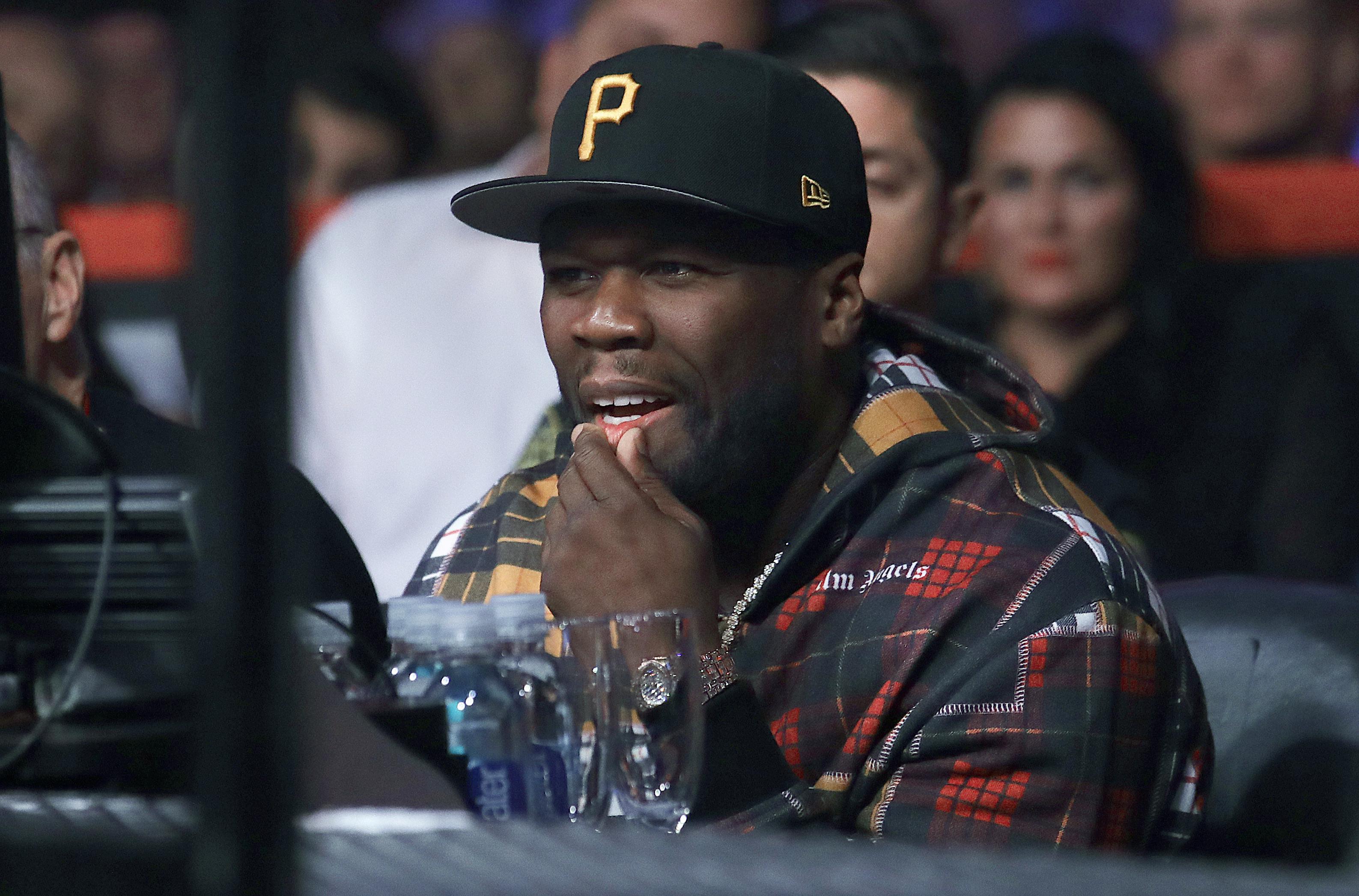 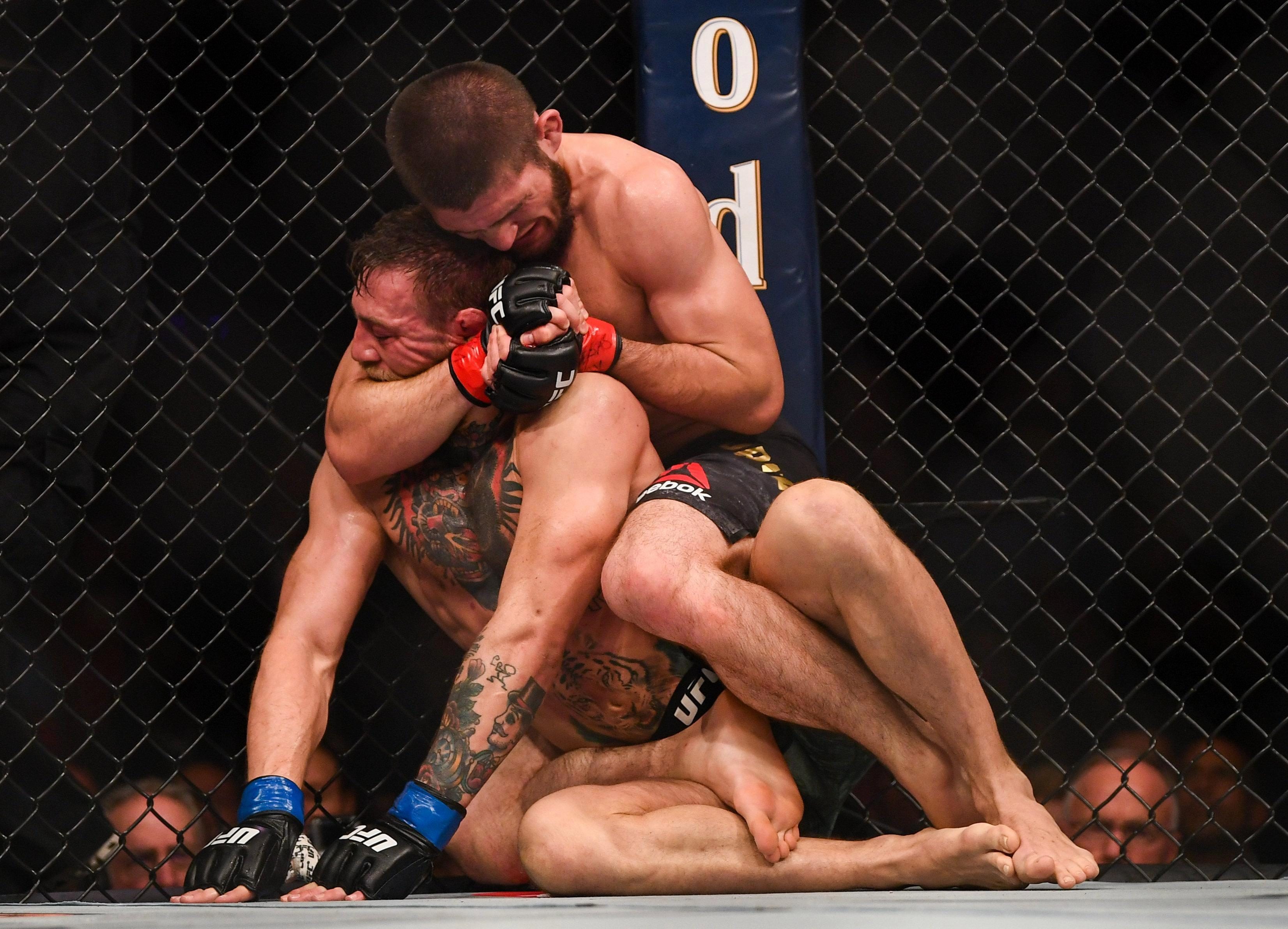 However, the 30-year-old Nurmagomedov has been offered “two million” in cash to come and fight for Bellator by 50 Cent.

The rapper said in an Instagram post that UFC 'isn't the only show in town' as he tried to lure Nurmagomedov.

He wrote: “I think it’s wrong what the UFC is doing to Khabib. They didn’t do the same thing to McGregor. I’ll pay 2 million cash tonight if he will fight for me at Bellator.

“I’ll deal with Dana and your contract later. The UFC is not the only game in town. Zubaira is welcome also.”

And it did not take long for him to get a response as Nurmagomedov replied: “Just send me the location.”
With 50 Cent replying: “I'm dead serious Khabib.”
SunSport reported yesterday how the grappler took to Twitter to reveal he had already been contacted by WWE to quit MMA and join the world of wrestling.