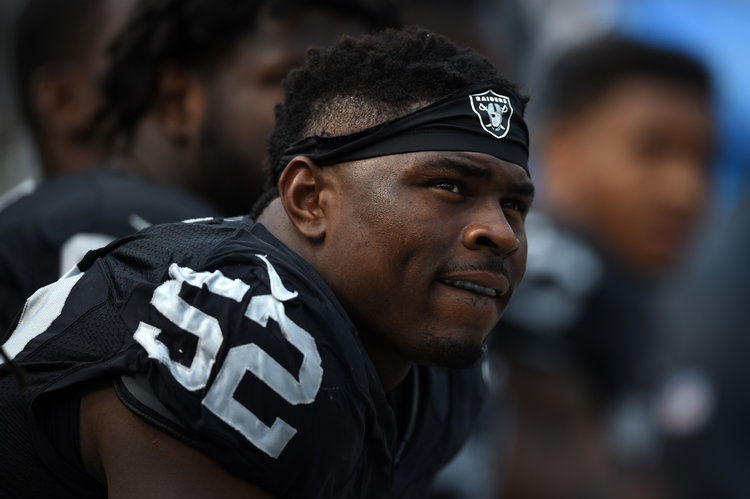 Star defensive end Khalil Mack has been traded by the Oakland Raiders to the Chicago Bears ending his extended battle to become one of the highest-paid players in the NFL.

Adam Schefter of ESPN was the first to report the pending deal.

“Sources to ESPN: Raiders and Bears have an agreement in place to trade Khalil Mack to Chicago,” Schefter wrote on Twitter. “Still working through it, but Raiders now planning to send Mack to Chicago.”

“Sources: The Bears are giving 2 first-round picks to the Raiders for star Khalil Mack,” Rapoport wrote on Twitter. “That may not be it, but that is the crux of the deal. A huge, huge deal.”

Schefter later confirmed the rest of the deal.

Rapoport had reported earlier that the Raiders had been asking for two first-round picks and a player.

Mack had been holding out as he sought to become of the highest-paid players in the NFL. According to Rapoport, he could have a record-breaking deal with the Bears as early as Saturday.

“Before the end of the day, the Bears are expected to negotiate a long-term deal with Khalil Mack that should eclipse the deal for Aaron Donald,” Rapoport wrote.

Donald became the highest-paid defensive player in NFL history on Friday when he signed a new 6-year, $135 million deal with the Los Angeles Rams.

Read more: The NFL’s biggest holdout just ended and it resulted in another groundbreaking contract for one of the best players in the league

Speculation had been growing in recent weeks that the Raiders would be willing to trade their star defender. Still, the move is a bit surprising for new head coach Jon Gruden who appeared to be building a roster to win now.