Players kicking in after a behind will no longer have to kick the ball to themselves to play on out of the goal square under a new rule designed to break down defence and encourage quicker ball movement.

The new rule is seen by the AFL as an improvement on the original idea to introduce an 18-metre goal square which was widely pilloried when the competition committee suggested they would take the idea to the AFL Commission. 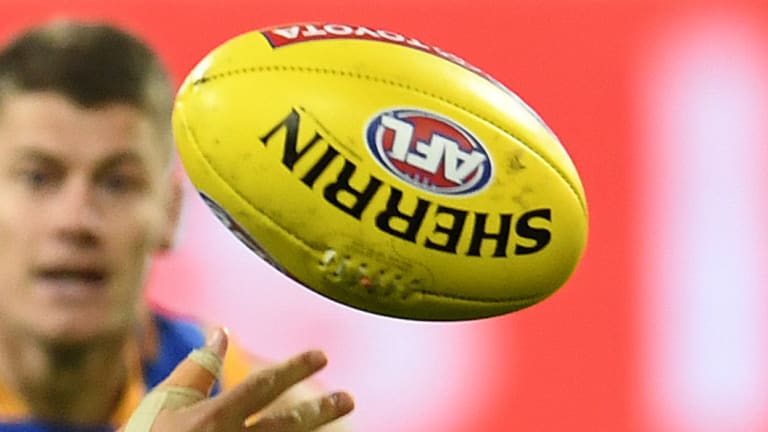 Instead players taking the kick in can kick or handball immediately after the umpire signals a behind.

They will also be given space to do so with the man on the mark to be 10 metres from the goal square and opponents expected to clear a protected area around the goal square.

The AFL will also introduce a six-six-six rule for centre bounces with a minimum of one player from each team required in the goal square when the ball is bounced.

The rule will require six players from each team to be inside the 50-metre arcs, four inside the centre square and one each on the wings.

Runners and water carriers will only be allowed on the ground after a goal while the field umpires will be protected with players banned from setting up behind them at centre bounces.

The penalties for those infringements are likely to remain financial although the umpires have the capacity to award a free kick.

AFL football operations manager Steve Hocking said he was happy with the approved changes and confident their effect will be positive.

"It looks after the heritage of the game and progresses it as well," Hocking said.