Despite that, the 25-year-old says he believes he won the fight 57-56 and is set to face Paul in America for the rematch. 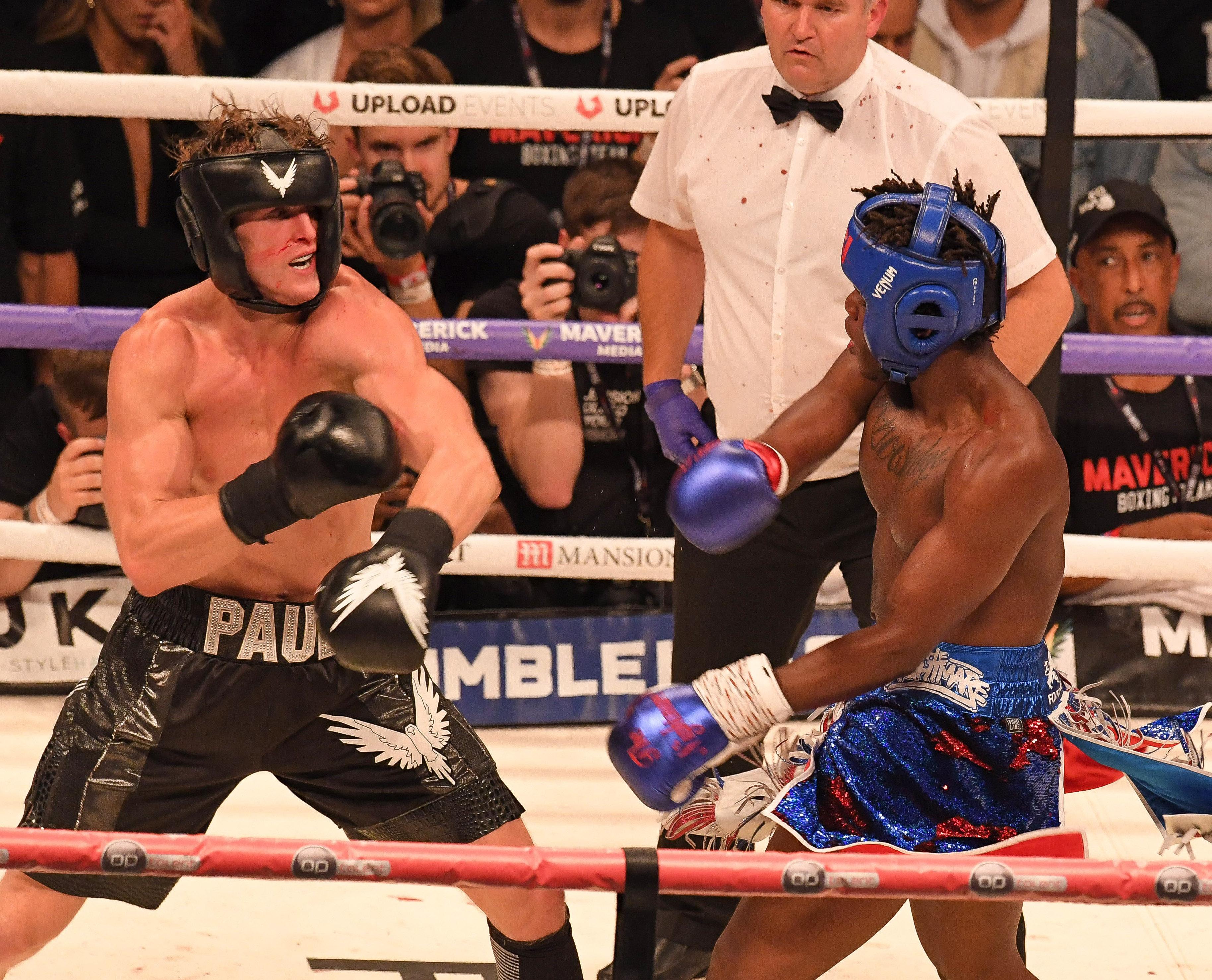 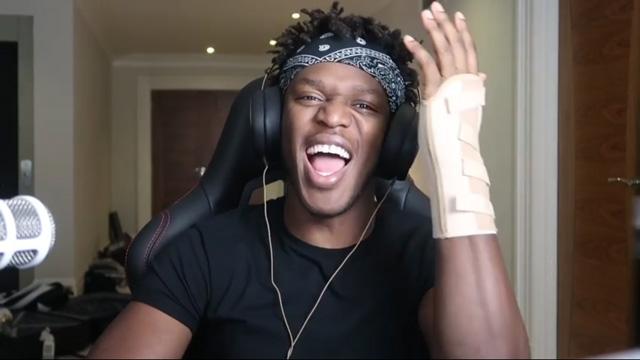 Speaking on his YouTube channel he said: “I didn’t do enough left hooks. “That was my problem – I f***** up.

“If I did more left hooks I probably would’ve dropped him [Paul].”

However, KSI revealed exactly why he didn’t throw enough left hooks, pointing at his injured hand – something he noticed while in his corner at the end of round two.

KSI still believes he won the fight though, giving the first two rounds and the fifth in Paul's favour. 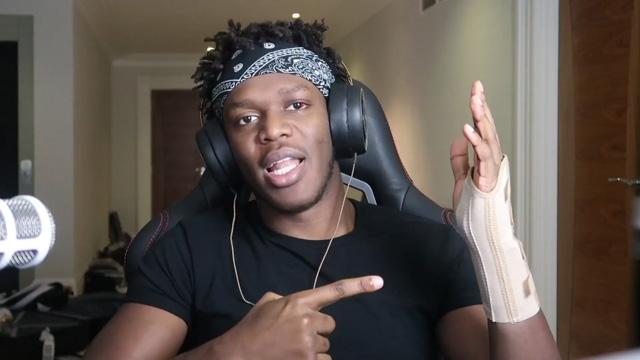 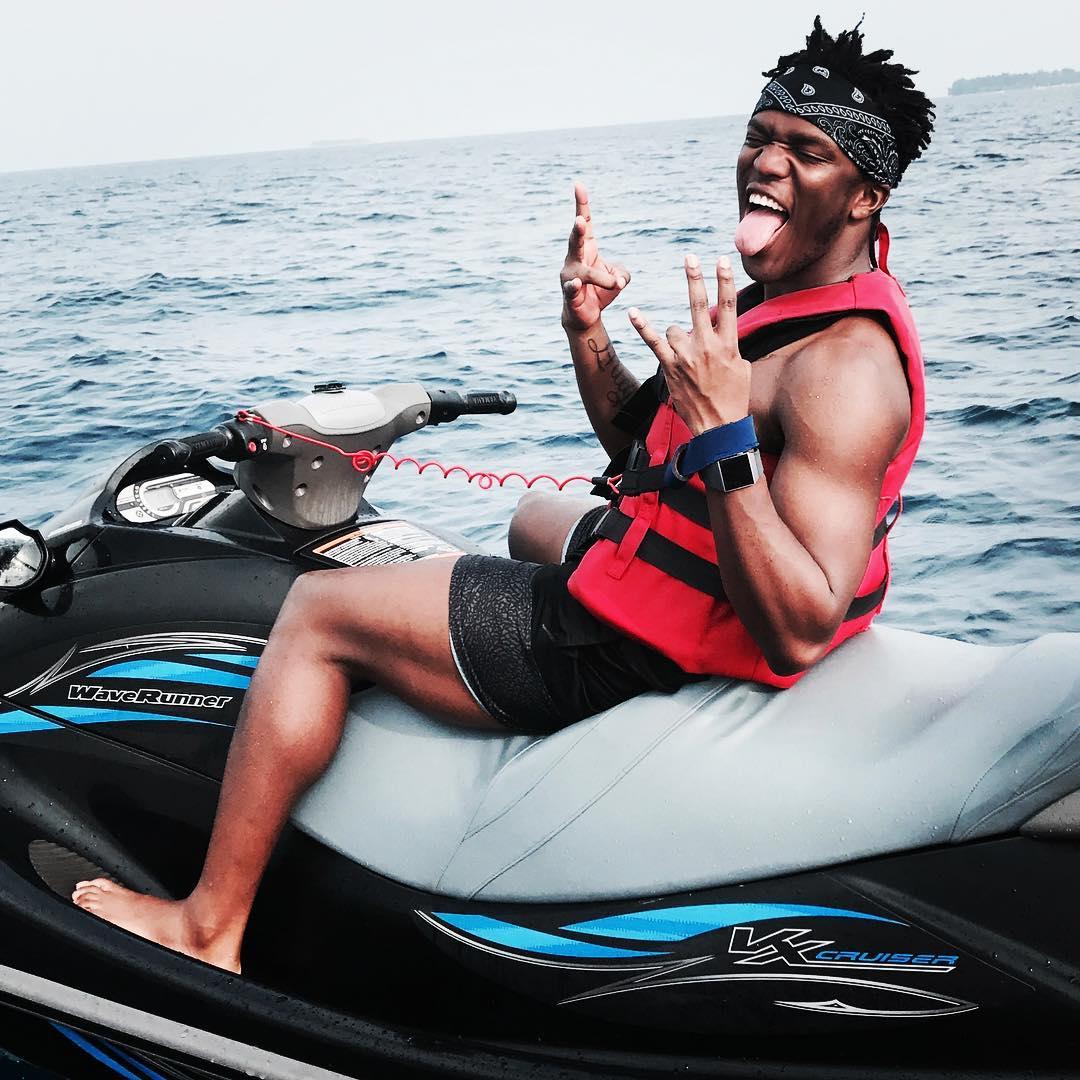 However, KSI is still frustrated by the majority draw decision – believing the scoring of the sixth and last round were wrong.

He said: “These are the rounds where it should’ve been 10-8 – I won this so convincingly.

“I shouldn’t of let it get to the judges, fair play to Logan, he was a tough opponent he made me work, not like Joe [Weller], Logan made me work 100 percent."

KSI confirmed that this rematch is set to take place in America saying: “I’m sure the rematch is going to be in America.  I’ve just got to make sure it doesn’t get to the judges this time.

“But the good thing out of all of this, I now know how Logan boxes, it’s calm, before I had nothing, I had to just use round one and two to download all the information on how this guy boxes.

“All that muscle and what the f*** happened, my man was bleeding from the nose and everything, HE’S FINISHED!"