The outcome of the top-of-the-table clash between Giants and West Coast Fever at the International Convention Centre on Saturday will deliver much more than just the minor premiership.

While both sides could mathematically fall as low as fourth in a desperate final round, an even contest would wrap up the top two spots – and crucially a second chance in the finals, if needed – with the winner earning a home major semi-final against the other. 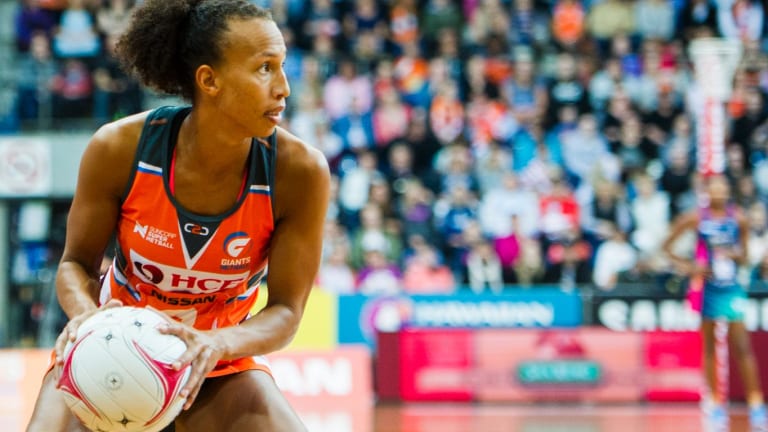 Giants centre Serena Guthrie knows all too well the potential cost of being forced to travel come finals time.

The English Commonwealth gold winner was a part of the Giants side that fell in the grand final last year when after travelling the week before and beating Melbourne, they were forced up to Brisbane for the decider against Sunshine Coast Lightning.

"There are things you need to take into account like the travelling and the slight change of schedule that you might be used to if [a final] was at home," Guthrie said. "Those things obviously do make a difference."

"It was a disadvantage for us having to travel last year and we have to try and do all we can so that doesn't happen again."

Brisbane might represent a new environment but the prospect of playing Fever in Perth brings time zones and a long flight into the equation.

"It makes more of a difference that you probably would think," Guthrie said.

"Even though they are only a few hours behind it does make a difference definitely – just being on the plane for a little bit longer and the slight time change as well.

"This weekend we've got an opportunity to make sure that doesn't happen. It's very important."

The looming travel scenario is a sword that either side could fall back on; if the Giants can avoid it they are well aware of what it would mean for Fever.

"It will put us at a huge advantage if they have to travel over [to Sydney] again the next week," Guthrie said.

"Logistically for [Fever] if that was to happen, then they'll obviously have to plan a few things – whether they decide to stay [this week] or go back – whatever that is, it'll add to messing up your training week."

The ICC Theatre, situated in Darling Harbour, offers a fitting stage for such a high-stakes clash. The court sits deep below a single towering stand that brings fans almost on top of the game. 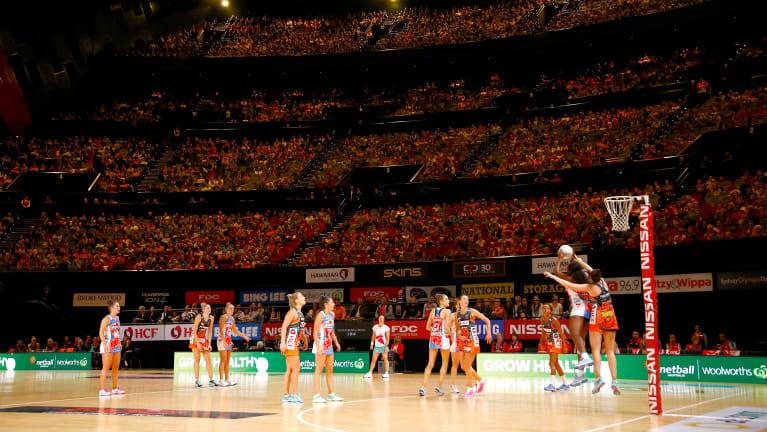 It's not your standard netball court and that's something not lost on the players.

"You can certainly feel [the atmosphere] … it feels like everyone is watching you when you look up at all the seats," Guthrie said.

"It's almost like a colosseum effect, you know … gladiators. With everyone staring down at you, it really does feel that way.

"It does make for a more intense and exciting game, though I don't think it needs to be any more intense than it is already going to be."