The 33-year-old NBA great will house 240-at-risk children at the I Promise School in Akron, Ohio offering free tuition. 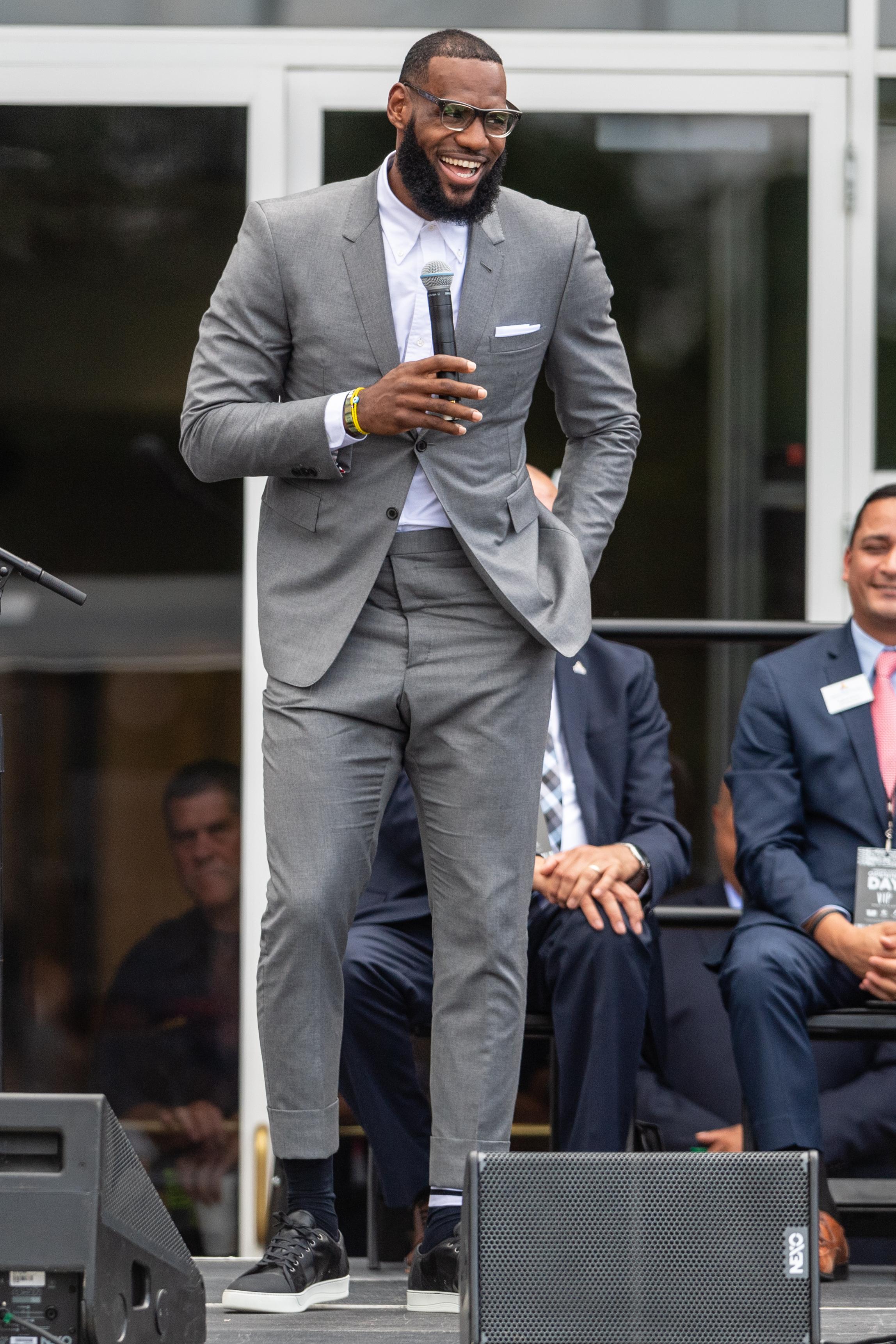 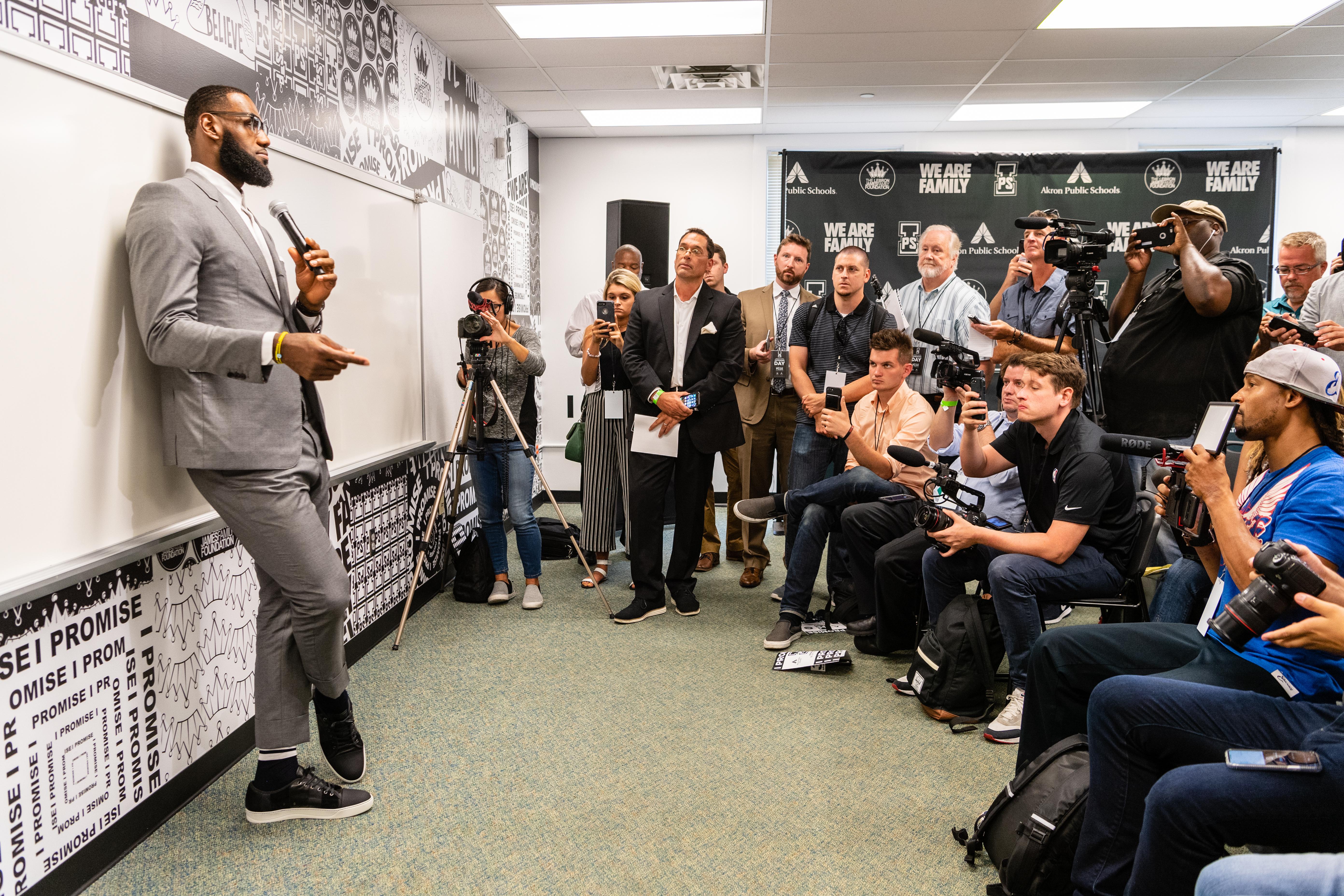 The LeBron James Family Foundation and Akron Public Schools will run the school in a joint venture for eight, nine and ten-year-olds.

The school will also offer free uniforms, free meals, a free bicycle and a guaranteed place at the University of Akron for everybody who graduates.

James tweeted: "Big dreams for the kids in Akron to give them everything they could need to find their passion, give back to our community and change the world.

"This school is that. The people are that. Akron is that. I'm so unbelievably proud and excited to see my kids."

James has won three NBA titles and will go down as one of the greatest basketball players ever.

He recently moved to the Los Angeles Lakers from the Cleveland Cavaliers, signing a four-year £116million deal with the California team. 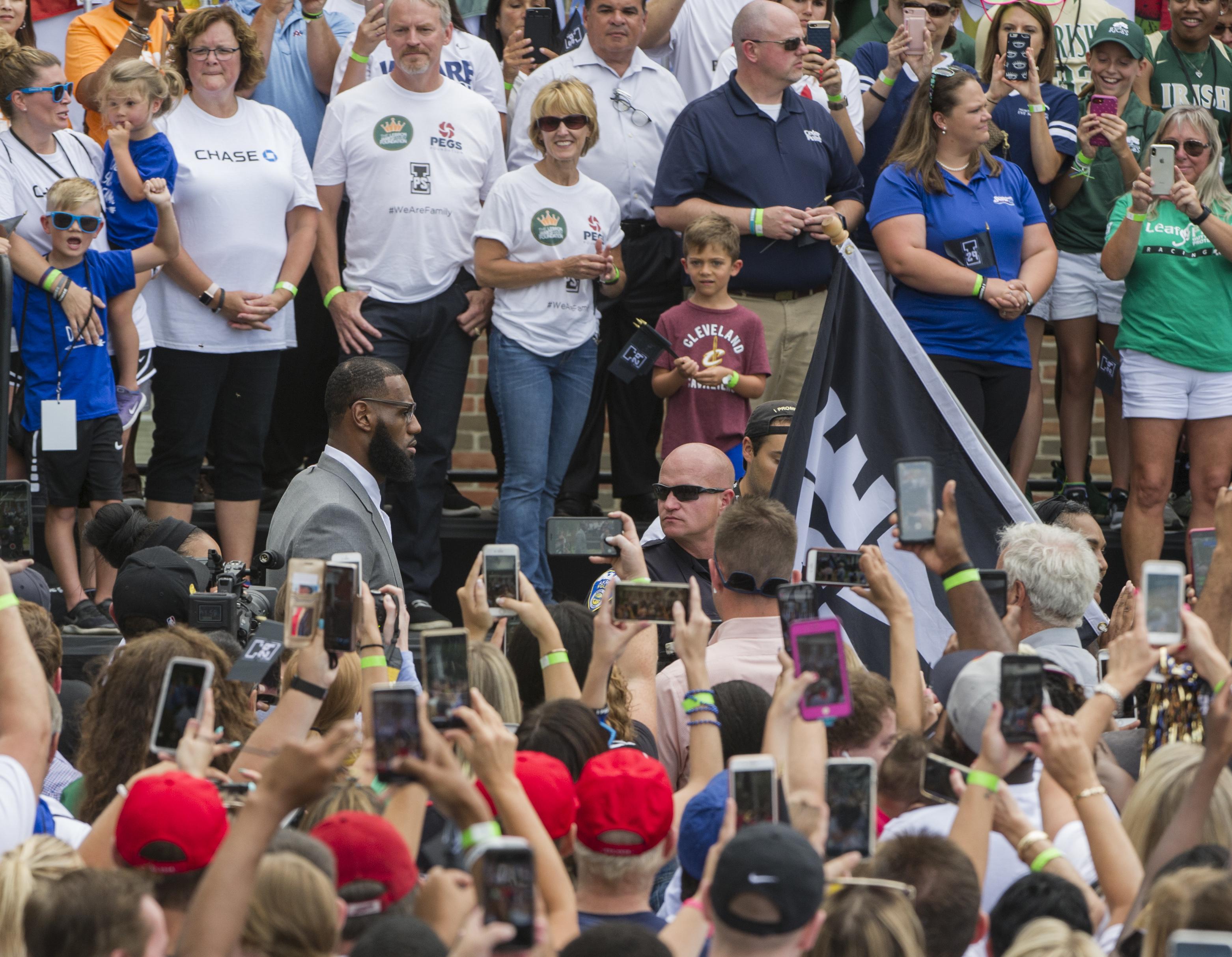 James has a net worth of £210m and is sixth on the list of highest-paid athletes, according to Forbes.

But he was once a poor kid from Akron who missed school because his family didn't have a car.

He owned a bike when he was young, meaning he could explore and get away from dangerous neighbourhoods.

James said: "School didn't mean anything to me. There were just a lot of empty days, empty nights and just kind of a no-future thought process. 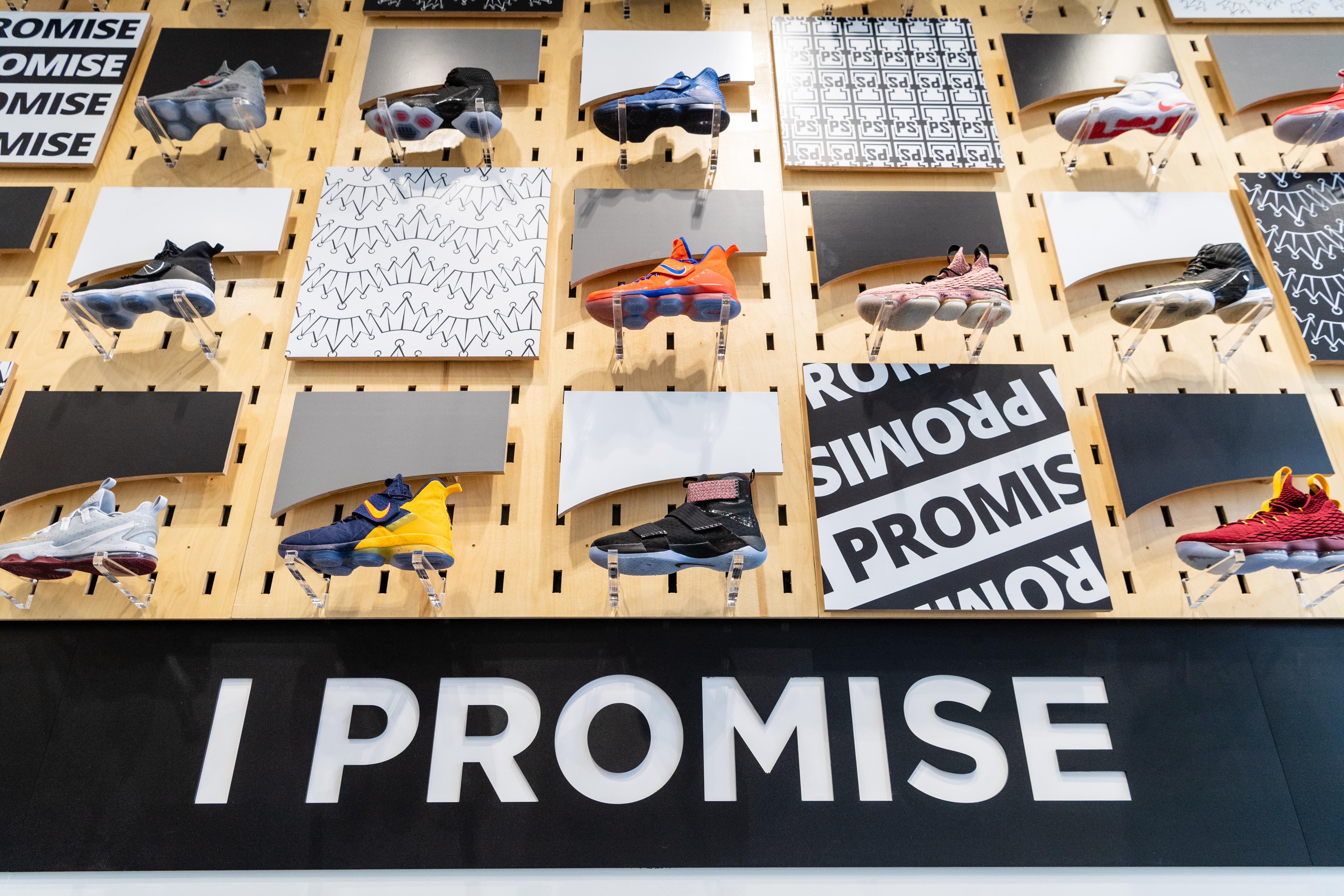 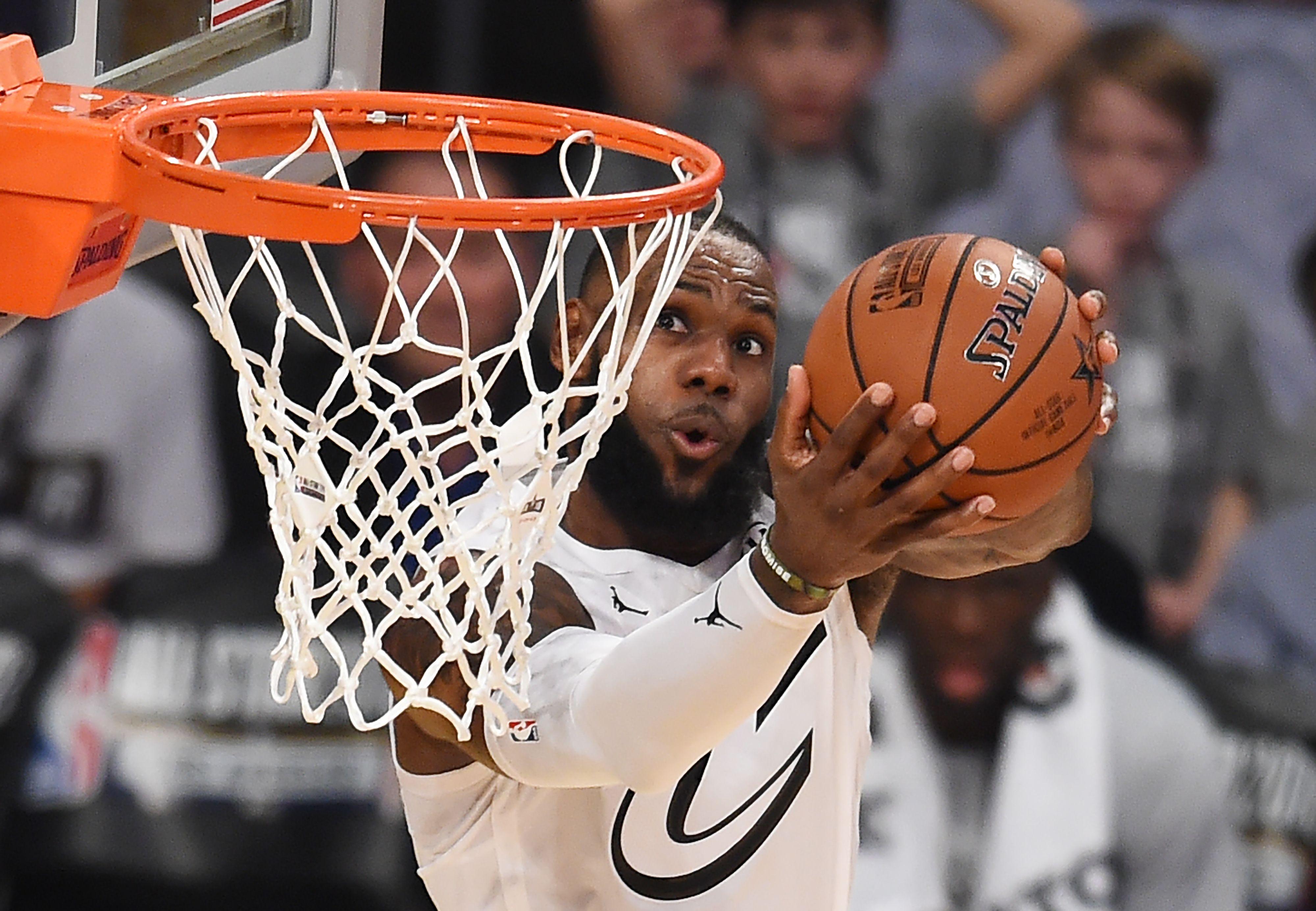 "It was mentally challenging. No kid at eight, nine should have that stress… so I know exactly what a lot of these kids are going through."

He added: "We want to create an environment of family where you want to always be around your family.

"No matter the good and the bad, you always want to be around that support system.

"By using my voice and letting the youth know and the people that need the guidance know that I care for them and I'm going to be their voice."